How the Cold War-era FBI took down countless U.S. citizens deemed to be enemies of the state and got away with it. 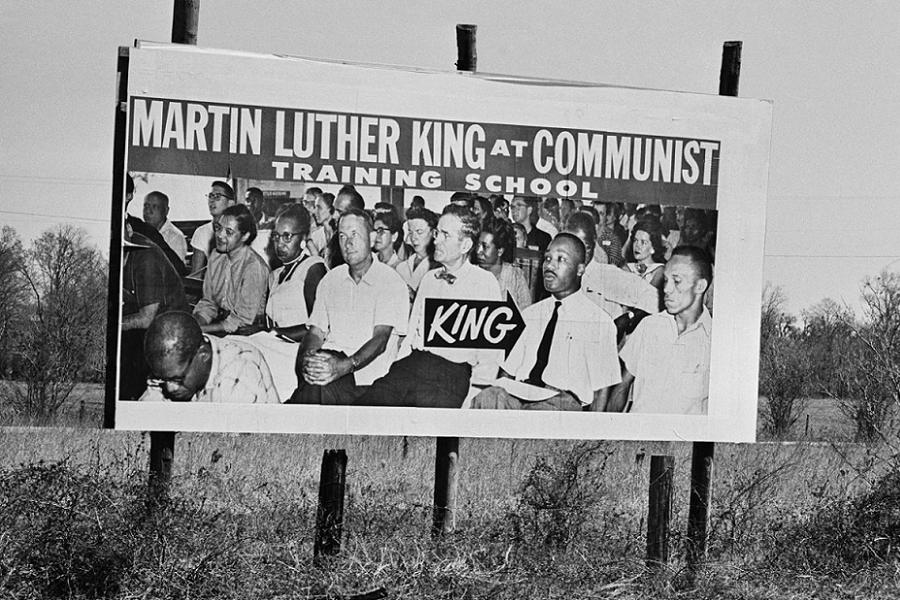 Counterintelligence is the term for any anti-espionage or surveillance activities aimed at spying on or breaking up domestic threats. In 1956, fresh off of the McCarthyite persecution of the early 1950s, the FBI perceived exactly this kind of threat from the Socialist Workers’ Party and the Communist Party of the United States (CPUSA).

With the knowledge and approval of President Dwight Eisenhower, FBI Director J. Edgar Hoover authorized a covert operation that aimed to bring all of the nation’s counterintelligence operations together under one easily managed umbrella. The project became known as, imaginatively, “counterintelligence program,” COINTELPRO for short.

Over the next decade and a half, local, state, and federal agents working under the COINTELPRO rubric would illegally spy on Civil Rights leaders, fabricate evidence of crimes, stage false-flag attacks, and incite riots to show the world just how dangerous the communists supposedly were to so-called civil society. 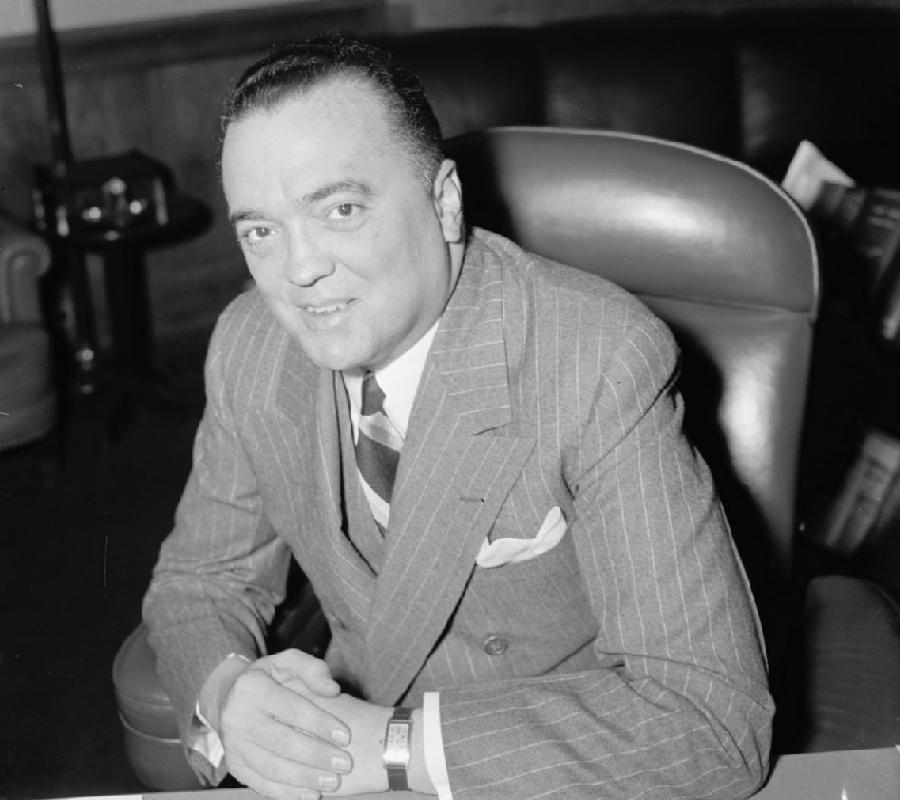 As early as World War II, President Franklin Roosevelt had relied on J. Edgar Hoover’s relaxed attitude toward the Constitution to keep tabs on perceived war resisters and interests seen as not sufficiently patriotic. These operations, which were mostly illegal wiretaps and occasional burglaries by special agents of the FBI, also helped Roosevelt keep an eye on his political enemies.

After the war, President Harry Truman mostly continued the domestic spying programs, now under the banner of national security against the communists. With the public embarrassment of the Joe McCarthy hearings in Congress, the programs receded into the background.

By 1956, Director Hoover had reorganized the dozens of operations on the federal level – and nobody knows how many by local police and sheriffs – into COINTELPRO. Senior Special Agent William Sullivan ran the program out of Langley, Virginia with contacts all over the country.

The FBI’s first targets were extremist political groups, notably the CPUSA and the Ku Klux Klan. The Klan proved almost laughably easy to infiltrate and quickly lost its ability to function beyond very local acts of violence without the FBI knowing its plans in advance.

The CPUSA was a little tougher to penetrate, if only because of the way it was organized. In the late 1930s, the party had broken with Moscow over Joseph Stalin’s brutal purges. The relationship wasn’t mended until the late 1950s, which left the party flagging and short on cash in the meantime.

Starting around 1956, two members, the so-called “SOLO” brothers, reestablished the link and started making annual trips to Moscow to get money and instructions. These men were taking part in what the KGB called “active measures” to spread propaganda and demoralize US citizens. They were also double-agents working for the FBI.

The names of supposed communists that these agents gave to COINTELPRO then led to a dramatic expansion of the surveillance into Civil Rights leaders, including Martin Luther King Jr.