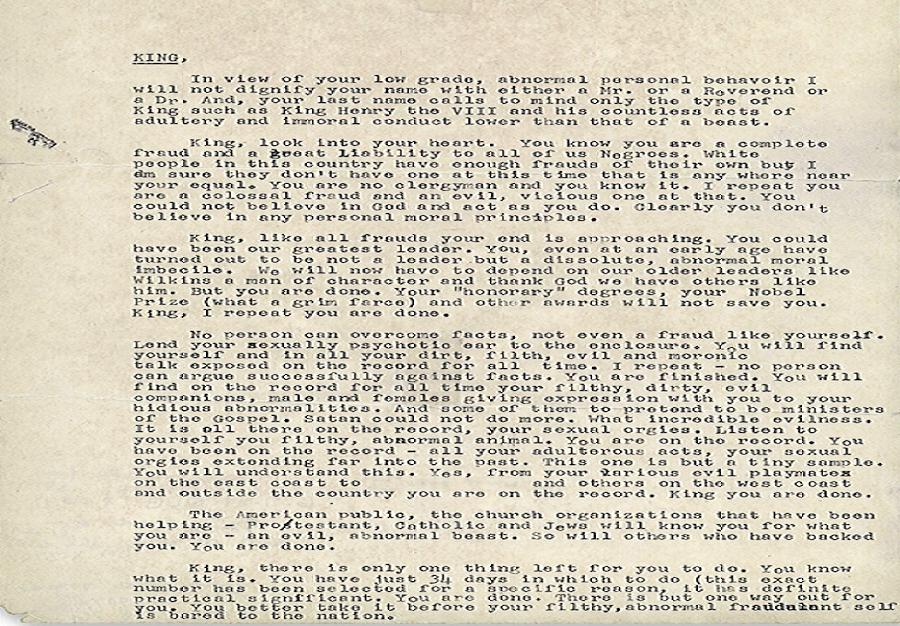 Wikimedia CommonsOne of the letters that “unknown persons” sent to Martin Luther King Jr., urging him to kill himself.

COINTELPRO operatives seemed to have a special dark place in their hearts for Martin Luther King Jr.

The events in Selma and Birmingham had brought King to national attention as an emerging leader among Civil Rights activists, and his close association with known CPUSA members, such as Stanley Levinson, certainly didn’t win him friends at the FBI.

In fact, after the SOLO brothers tipped the FBI that Levinson was working as a go-between from King to Moscow – which doesn’t seem to have been true – Hoover got permission from Attorney General Robert Kennedy to install “limited” wiretaps on King’s phones.

The FBI seems to have taken this as a green light to meddle in every aspect of King’s private life. In 1964, someone at the FBI sent King’s wife, Coretta, audio recordings of her husband with other women. King also received several so-called “suicide packets,” which were basically bundles of blackmail material and crudely typed letters encouraging him to kill himself.

The FBI, and in particular Director Hoover and COINTELPRO chief Sullivan, hated King so much that even a year after his assassination, they were still releasing material aimed at discrediting him and went so far as to officially oppose efforts to commemorate King with public monuments and a holiday. 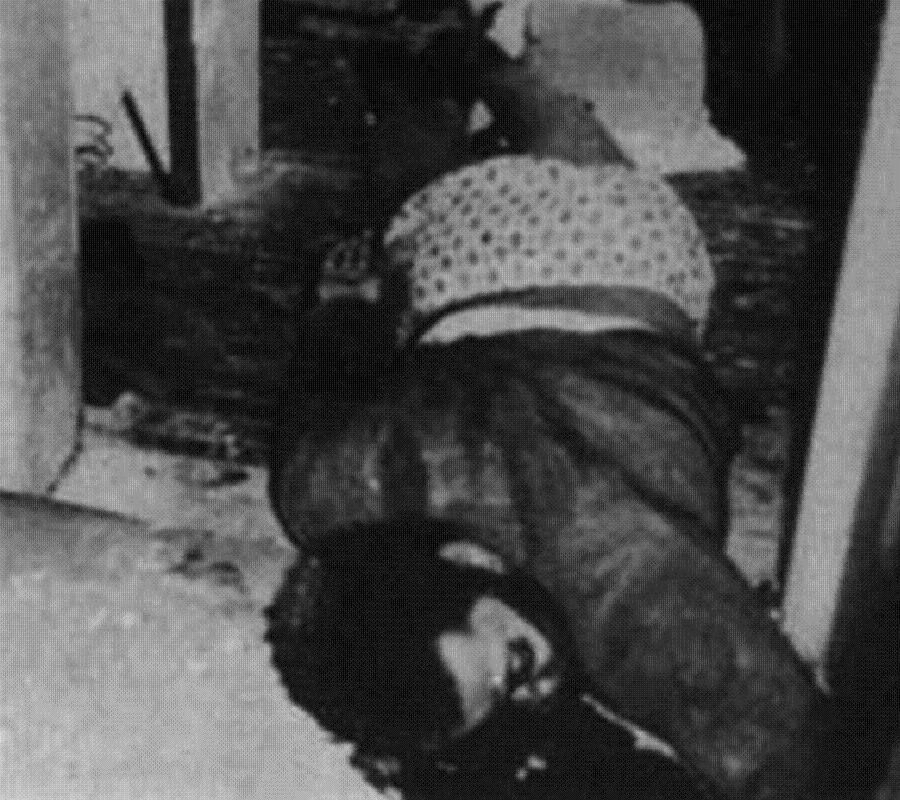 The FBI expanded its COINTELPRO activities in the 1960s. Eventually, its methods coalesced into four stages: