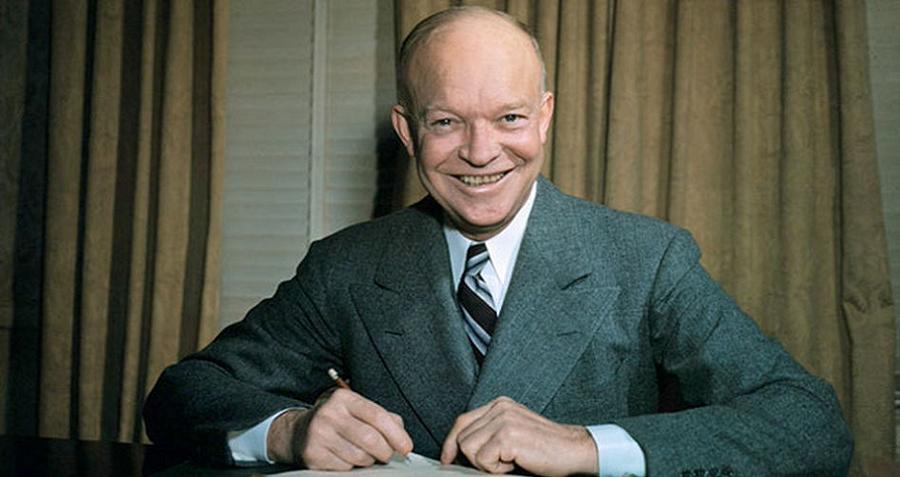 One of the reasons a program like COINTELPRO lasts as long as it does is that it’s largely indifferent to politics. An FBI that’s willing to forge documents and to burglarize psychologists’ offices for blackmail material can’t be choosy in how it uses this power, and as a result, both Democratic and Republican presidents found the program immensely useful whenever they needed dirt on their rivals.

Richard Nixon acted like Richard Nixon and spied on everybody, including members of the Supreme Court and TV journalist Marvin Kalb, whom Nixon bizarrely decided was a Romanian agent. Kalb got an IRS audit every year that Nixon was in power.

COINTELPRO was equally ecumenical in seeking out enemies on the left and the right.

So-called New Left movements were targeted for surveillance, a campaign culminating in the prosecution of Abbie Hoffman and the Chicago Seven. All Civil Rights organizations were targets, as were the KKK, the National Lawyers’ Guild, and the Puerto Rican separatists. Irish and Cuban nationalists were infiltrated and harassed, along with feminists, black nationalists, and the American Indian movement.

Between 1956 and 1971, if somebody had an opinion or a job in politics, the FBI felt completely justified in crawling through that person’s window and reading their mail.

The End Of COINTELPRO 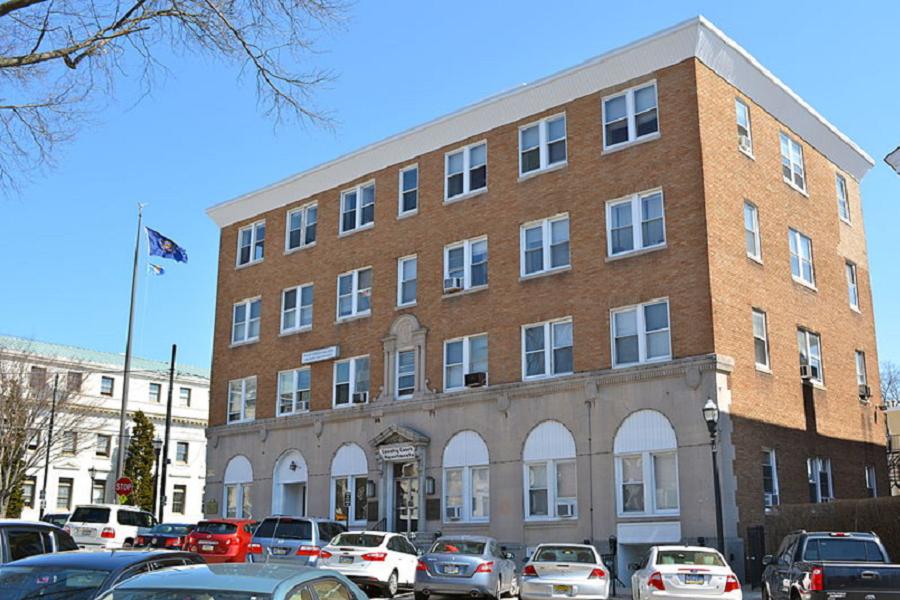 The COINTELPRO reign of terror ended as ridiculously as it had begun.

In 1971, a group of about ten people, including one former Freedom Rider, formed a group called the Citizens’ Commission to Investigate the FBI. Fighting fire with fire, this group broke into a two-man FBI field office in Media, Pennsylvania, and stole hundreds of documents. When they found material revealing the absurd reach of COINTELPRO, the group sent bundles of documents to various news outlets to expose the program.

It took a year or so for the story to break, but when it did it seemed to confirm every paranoid fear that political organizers had nurtured for decades. Combined with the cascading revelations about what a vindictive scorpion President Nixon turned out to be, the COINTELPRO leak couldn’t have come at a worse time for the FBI.

Around this time, Sullivan publicly criticized the FBI’s covert ops, of which he had been the architect, and Hoover reacted by changing the locks on Sullivan’s office. Shortly afterward, Director Hoover died, leaving chaos at the FBI.

After Watergate and a very difficult decade of political upheaval, Congress started asking the embarrassing questions it arguably should have been asking 20 years earlier. Idaho Senator Frank Church convened a committee and held hearings to get to the bottom of all the rumors and half-truths of government corruption.

The Church Committee, as it came to be known, dropped one bombshell after another on a reeling public. Between the revelations about the government killing foreign heads of state and waging secret wars the world over, the American public was officially horrified at what was coming out.

In the end, however, the Church Committee got very little done. The specific covert programs all shut down, but there’s very little protection in place to prevent another COINTELPRO from shaping up overnight today, this time against “terrorists.”

After learning about COINTELPRO, read on about the CIA’s role in creating today’s conflicts and learn about the government conspiracy theories that are actually true.