Usually conspiracy theories are fodder for mocking, but these four true conspiracies will make you question your own world. 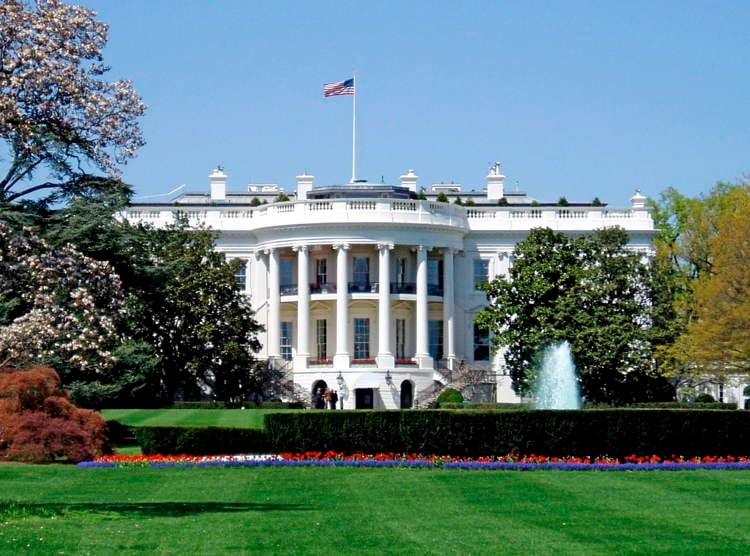 Imagine the United States of America ruled by a fascist dictatorship. Not the kind your uncle is always complaining about, mind you, but a real one with an actual goose-stepping il Duce type giving orders to the president on all matters of policy.

That almost happened in 1933, when a group of American businessmen tried to install a retired Marine Corps general as a shadow dictator to offset the perceived threat of Franklin Delano Roosevelt. 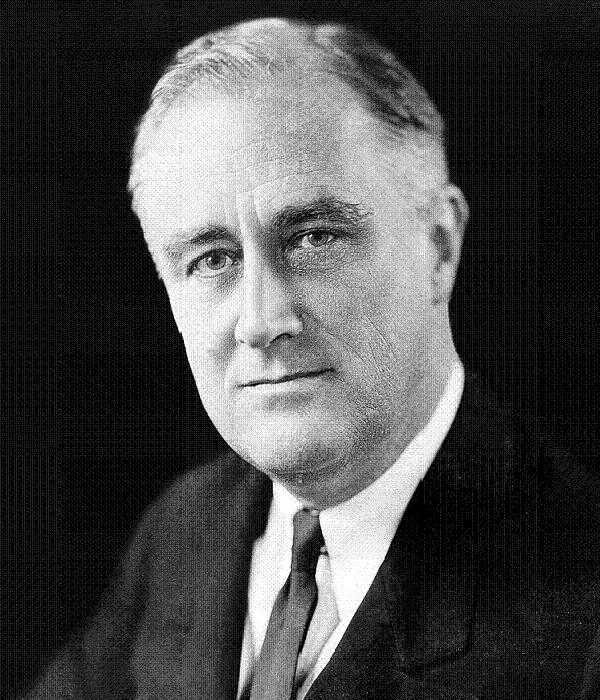 Of course, by “almost happened,” it’s more accurate to say that the conspirators were caught before they even got close to throwing the switch on their plans.

All the same, the Business Plotters, as they came to be known, did manage to give the hilariously named McCormack-Dickstein Committee a light workout as it exposed a group of conspirators that included the heads of General Motors and Chase Manhattan Bank, a French fascist organization called the “Arrow Cross,” and at least one future US Senator, Prescott Bush (yes, that Bush). 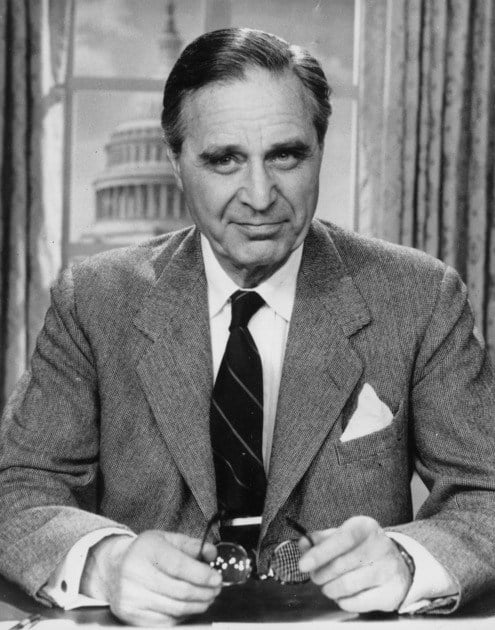 The plot developed into a semi-big deal, with financing channels and a new economic initiative all ready to go, but was undone by the plotters’ choice for the American Benito Mussolini: the even-more hilariously named Smedley Butler. The idea was to assemble a force of disgruntled veterans (brown shirts optional, one imagines), march them to Washington, and force President Roosevelt to appoint Butler to some kind of cabinet position, from which he could pass the cabal’s orders to the basically powerless president.

All that the plot’s architects seemed to know about Butler when they picked him was that he was a solid-gold, heavily decorated war veteran. Unfortunately for them, Butler had a change of heart (and politics) during the Hoover Administration and actively campaigned for Roosevelt in 1932. 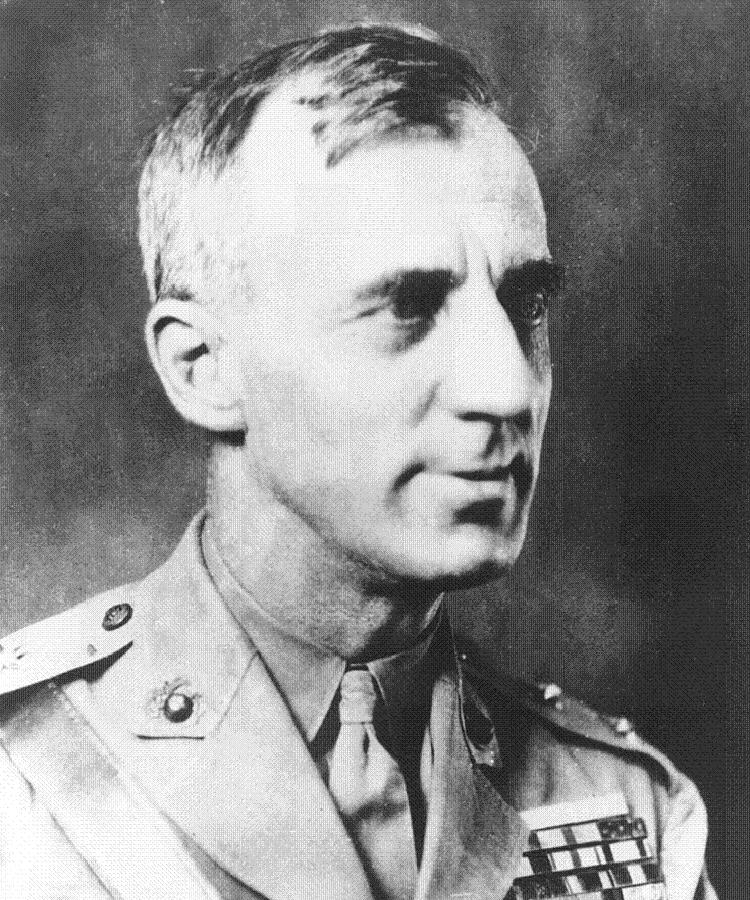 All’s well that ends well. Butler went straight to the offices of the FBI with the Plotters’ plans, where he filed a full report and agreed to act as their informant. J. Edgar Hoover might have had his disagreements with Roosevelt, but fascist coups have never been the kind of thing the Justice Department just lets slide on by.

The furor eventually led to hearings in the House of Representatives, zero arrests, and a nicely profitable set of professional connections for most of the plotters to carry on doing business with Italy and Germany until a few months after Pearl Harbor.