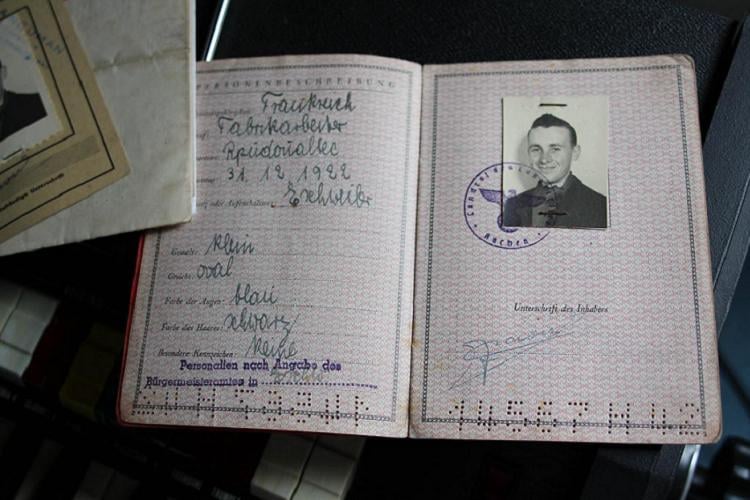 Speaking of World War II, you know who were a bunch of jerks? Nazis.

You know who disagreed with that? US intelligence, apparently, because members of the American intelligence community spent the better part of the late 1940s—the part that came after we killed all those Nazis—smuggling some of them out of Europe so they could work for us. The job went by a series of different names, including “Paperclip,” “APPLEPIE,” and “Operation BIG,” and they’re the reason a whole lot of human-rights abusers got to retire with a pension as opposed to the somewhat less attractive options the Soviets offered their Nazi prisoners. 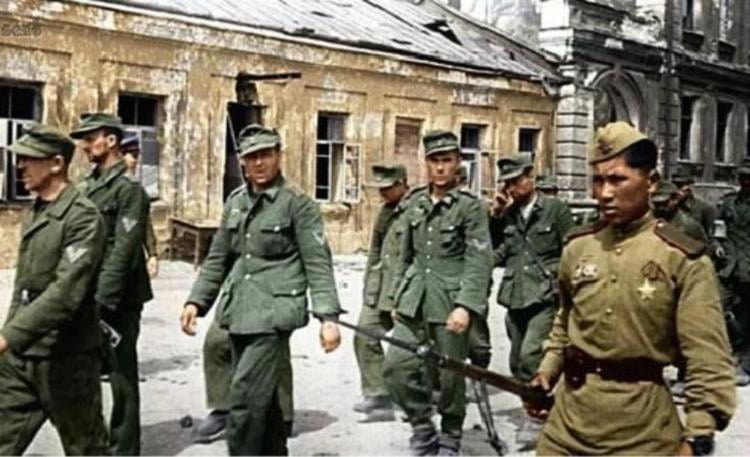 As the European war drew to a close, certain elements within US Army Intelligence, the Joint Chiefs of Staff, and the OSS undertook a continent-wide manhunt for individuals with skills and intelligence the US might need for the brewing Cold War with the Soviet Union. At first, the search was restricted to scientists who had worked on Germany’s rocket and nuclear programs.

President Truman even authorized the evacuations on the condition that none of the evacuees would have had a history of Nazi sympathies, militarism, or close support of the wartime German government.

Of course, this ruled out some of the most valuable scientists from the start. Operation Paperclip was therefore largely an attempt to get around standing orders, issued by the President, by attaching (“paperclip” – get it?) new identity papers to suspected war criminals.

Men such as Wernher von Braun, who had overseen a massive slave-labor operation (which ironically killed more workers in production than the resulting weapons managed in operation) and obtained the rank of SS-Sturmbannfuhrer, found new lives in America as valued additions to the US Air Force’s rocketry programs. 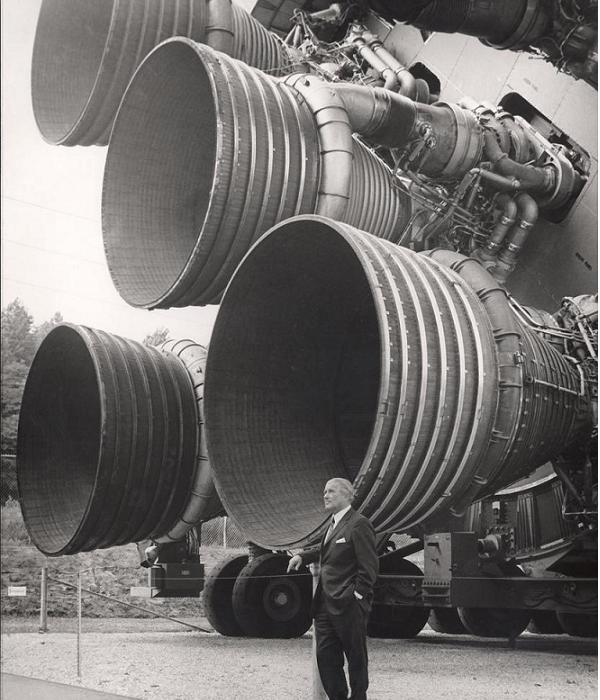 Of course, from whitewashing the biographies of Nazi scientists to outright forgery for even worse characters is only a short step. By the 1950s, the CIA had rescued, rehabilitated, and arranged gainful employment for perhaps thousands of fugitive Nazis, including Otto von Bolschwing—an adjundant to Adolf Eichmann—and Klaus Barbie, who headed the Gestapo in France.