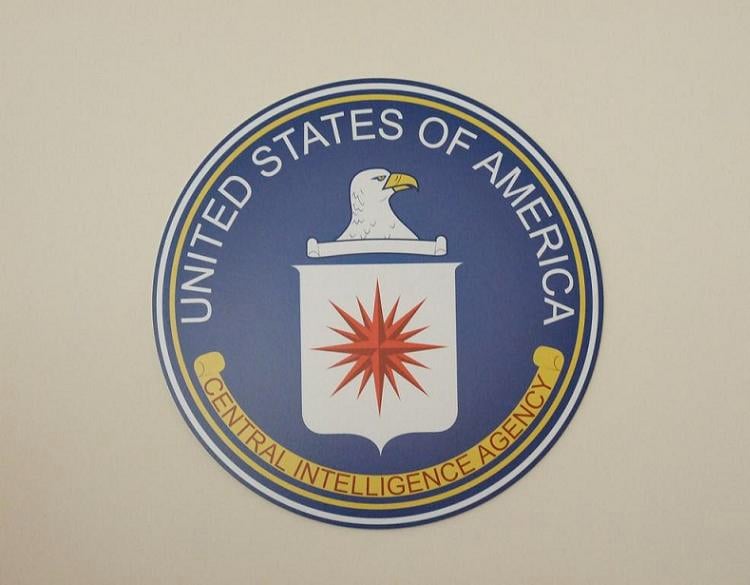 The notion that the CIA has kidnapped people, drugged them against their will, and experimented with brainwashing and torture is the kind of thing you usually hear from unmedicated schizophrenics raving on the bus. Except that totally happened.

The CIA admitted it after the project had run for over twenty years, and two of the leading lights of the program—Richard Helms and William Casey—went on to be appointed as directors of the agency. It was was called MKUltra. 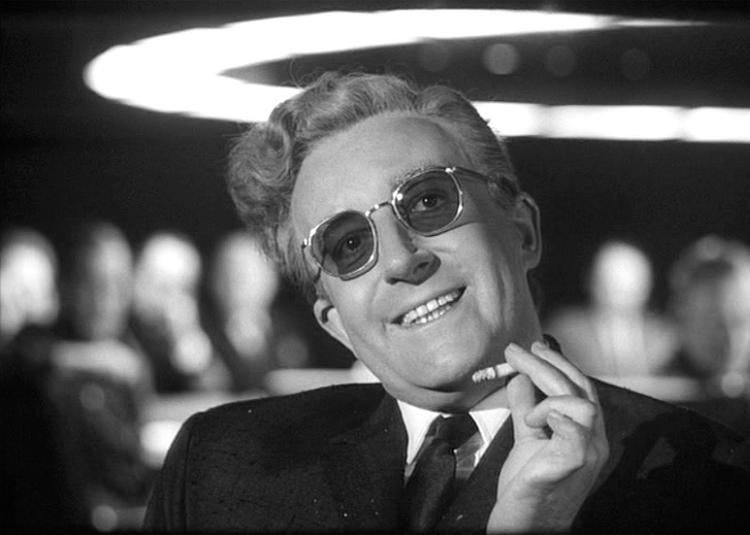 Under the banner of rescuing German scientists after World War II, the OSS found itself holding onto more than a few Nazi “psychologists” and “security experts.” Those terms are in quotes mainly because the German expats were SS officers who specialized in torture and counterinsurgency warfare. Officially, the OSS—later the CIA—wanted to learn all it could about torture so it could “help” US servicemen resist brainwashing if they were ever captured.

In fact, the real goals of MKUltra were deliberately obscured under several layers of lies, most of them barking crazy. On the surface, the CIA maintained that it was studying torture and brainwashing techniques to train soldiers in resisting them.

Under that was wild speculation that America’s intelligence community was developing Manchurian Candidate-style methods for creating hypnotically controlled assassins. This crazy talk was covertly encouraged by the Agency, as it concealed the true purpose of the program: refining torture methods first employed by the Third Reich to extract confessions and break perceived enemies’ will to resist. Techniques included sleep and sensory deprivation, non-consensual shock therapy, and drug trials with powerful hallucinogens administered by prostitutes.

The scope of the project was enormous. Between 1953, when it was authorized by Allen Dulles, and 1973, when CIA Director Richard Helms ordered the files shredded, MKUltra provided funding to at least 80 institutions, received data from over 180 researchers, and killed several unwitting test subjects.

You know that story about the hippie who dropped acid and jumped out a window because he thought he could fly? Yeah, that happened, except the “hippie” was Frank Olson, a bioweapons specialist who was dosed with LSD by the CIA and jumped to his death from the Hotel Pennsylvania in New York on November 28, 1953.

The CIA is known to have kept some test subjects high on LSD for months at a time in an effort to restructure their basic personalities. Eventually the project wound down, the CIA settled with a few of the victims’ families, and the US government stopped torturing people (except for when it really, really has to).