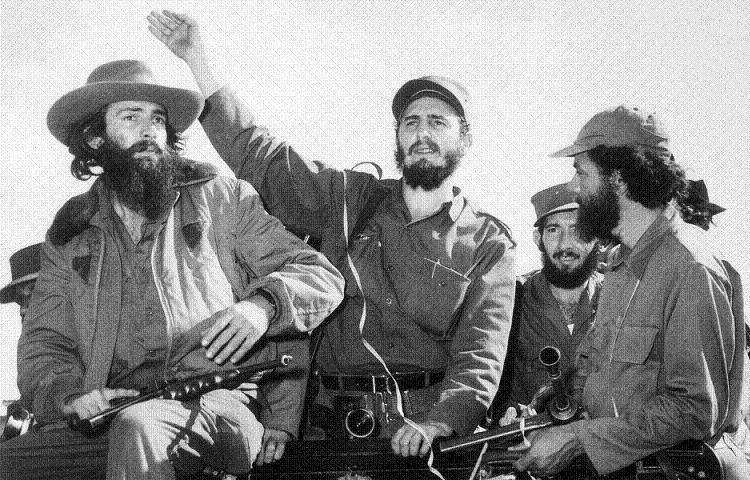 Source: Yo Yo Wall

The US Constitution defines treason this way:

Treason against the United States, shall consist only in levying War against them, or in adhering to their Enemies, giving them Aid and Comfort.

Between 1959 and 1962, the Joint Chiefs of Staff developed a plan for provoking war between the United States and Cuba. The plan, Operation Northwoods, originated with the Eisenhower Administration’s desire to short circuit Fidel Castro’s successful revolution and rapidly developed into a wild scheme to blackmail or bribe Cuban officials into attacking ships of the US Navy or engaging in terrorist attacks against civilians in Florida. 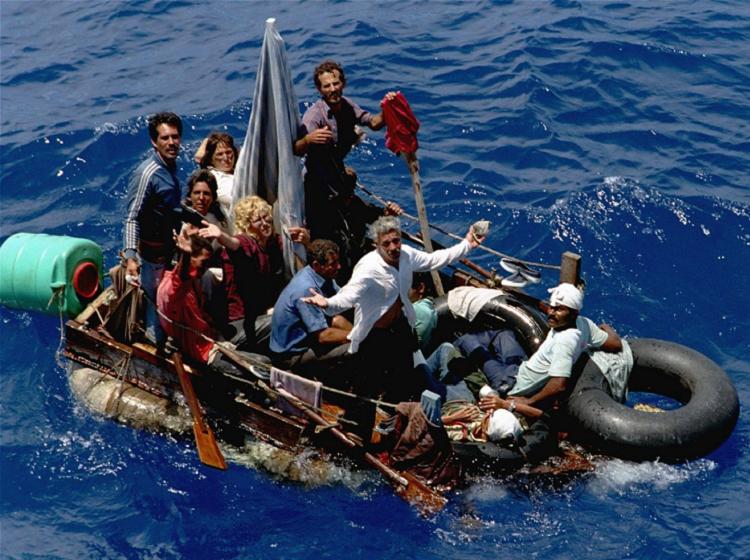 Conceived by Chairman of the JCoS Lyman Lemnitzer, the plan called for the Navy to “sink a boatload of Cubans en route to Florida (real or simulated).” Also floating around was the proposal to reenact the 1898 sinking of the USS Maine, blame the Cuban rescue efforts for the attack, and launch military operations against Cuba.

In its final form, which it achieved in 1963, the plan was to stage a simulated night attack against an American ship by communist gunboats as a way of justifying a war. Fortunately, President Kennedy killed the proposal in the last year of his term. Less than a year later, communist gunboats staged a night attack against the USS Maddox in the Gulf of Tonkin, precipitating war in Vietnam, which was a pretty wild coincidence, amirite? 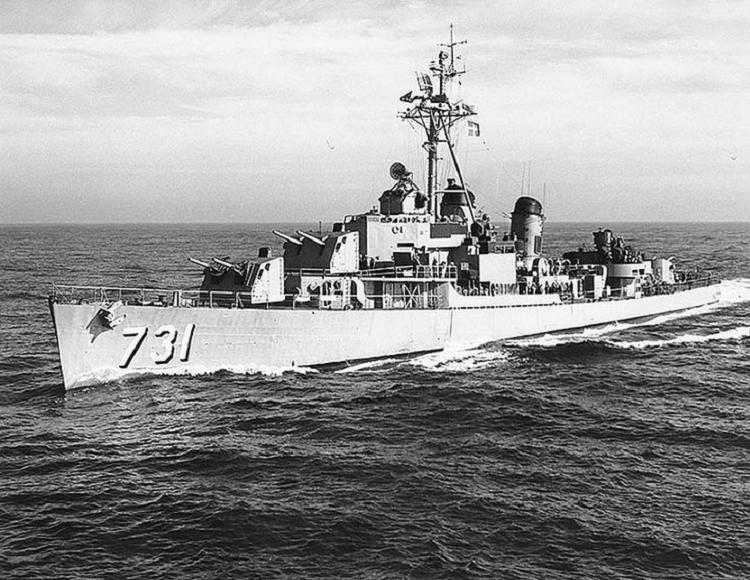 If you enjoyed this article on strange but true conspiracies, be sure to see our posts on interesting facts and the four most enduring conspiracy theories.