Many of the security dilemmas the U.S. now faces stem from the CIA's actions abroad — here are a handful you should know about. 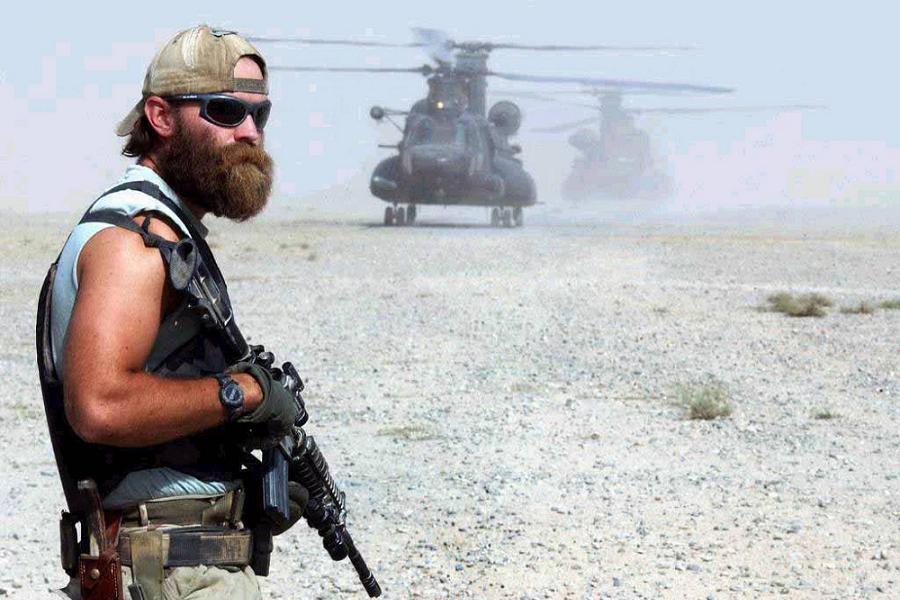 From its founding in 1947, the Central Intelligence Agency has been charged with collecting and analyzing information that foreign organizations and governments would prefer to keep secret. By necessity, most of what the CIA does is strictly secret and not subject to the same standards of accountability as other federal agencies.

Post 9/11, the CIA is accountable to the Department of Homeland Security, meaning that someone is officially keeping an eye on them, but in the Agency’s early days, all bets were off.

Operating for over 50 years in a largely unregulated atmosphere of secrecy and skullduggery, the CIA stood behind some of the most sinister “covert” actions ever recorded. With practically no one around to correct the Agency’s mistakes (and crimes against humanity), the CIA spent decades engendering crisis around the world — many of which have helped shape global security dilemmas we currently face. 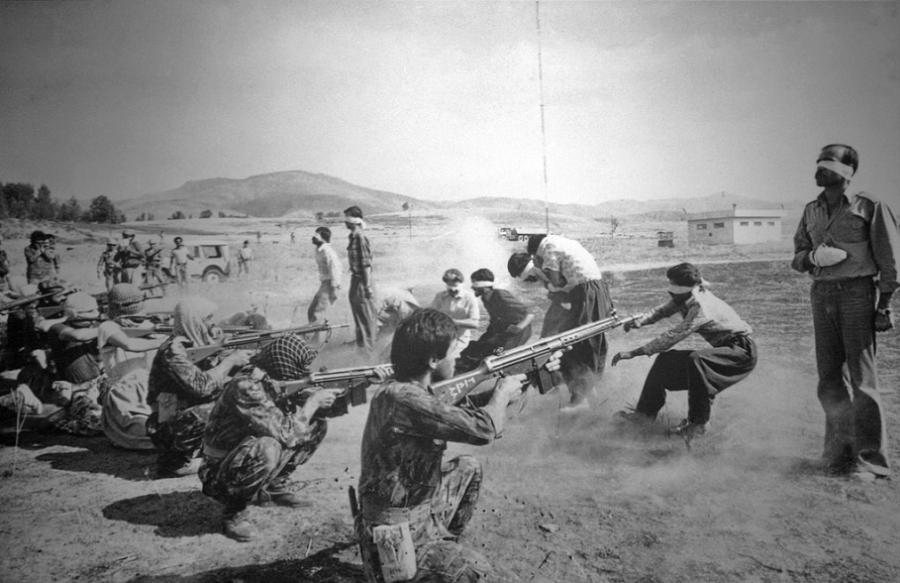 In 1951, a major power struggle was brewing in Iran. Shah Reza Pahlavi, having survived an assassination attempt a few years earlier, was centralizing Iran’s government on himself and operating as a head of state. His prime minister, Mohammad Mosaddegh, headed an opposing coalition of democrats and Islamists who wanted to reduce the Shah to a European-style figurehead.

Central to their plans was an audit of the British national oil company, known as AIOC, which they viewed as an agent of foreign imperialism in Iran.

When AIOC balked at opening its books, Mossadegh seized power and nationalized the company. The British, worried that they would lose critical oil supply as they soldiered on in the Cold War fight, asked for help from the United States.

In 1953, the new Eisenhower Administration and CIA chief John Foster Dulles were receptive. Despite the fact that the United States had once overthrown a monarch and seized assets belonging to the British Crown, they perceived Mossadegh’s move as the first step in a communist revolution. Something had to be done to “save” Iran from the democratically-elected Mossadegh, and to return a hereditary monarch to his throne. 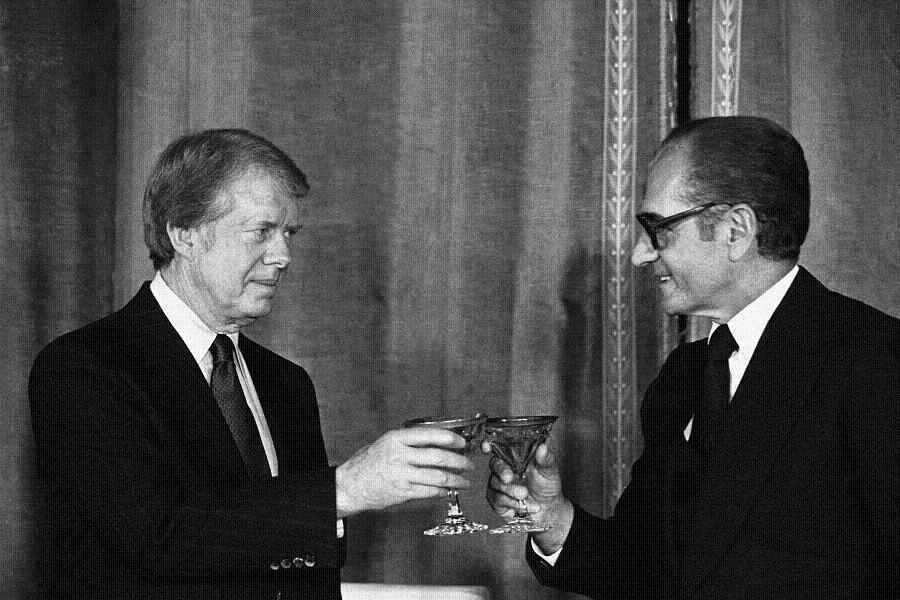 Thus came Operation Ajax, a British-funded, American-led coup against Mossadegh. AIOC kicked in $25,000 for bribes to Iranian officials and mafia dons, who then staged astroturf protests in major Iranian cities. CIA agents on the ground sent huge amounts of encrypted traffic through portable radios to give the impression that a huge popular army had formed and was converging on Tehran.

Facing what he thought was a civil war, Mossadegh gave up and resigned. His successor returned the Shah to his throne and oil profits to the British. The Shah went on to consolidate his rule with secret police, imprisonment without trial for suspected traitors, and a propaganda effort so obscene that in 1962 author Leonard Binder described the Shah’s public image as “omniscient and a little more than human.”

Whatever else he was, Reza Pahlavi wasn’t omniscient. Under his nose, the communists and Islamists in his country were forming a fatal alliance. After nearly 26 years of absolute rule, riots and mass protests finally drove the Shah out of power. In the chaos that followed, tens of thousands of the Shah’s supporters were massacred, as were the children of foreign oil workers.

Once in power, the Ayatollah Khomeni turned on his left-wing supporters and killed or imprisoned tens of thousands more. The American Embassy was overrun and a hostage drama began that would wreck Jimmy Carter’s presidency.

Seeing Iran’s weakness, Iraq invaded from the west and initiated a chain of events in Iraq that is still unfolding.

In 2013, the CIA admitted it had organized and overseen the 1953 coup that made the eventual revolution and radicalization of Iran all but inevitable.