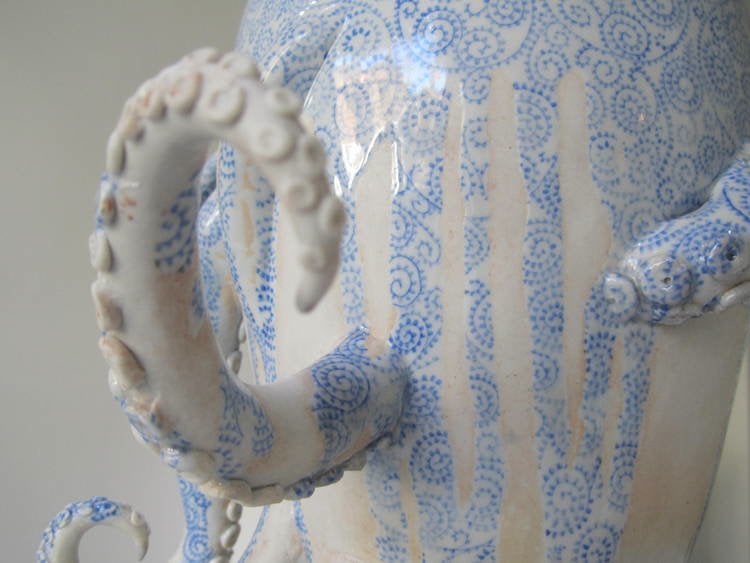 Keiko Masumoto was born in Hyogo, Japan in 1982. After studying ceramics at Kyoto City University she became an instructor at Fumosha, a ceramic studio in Kyoto.

Keiko’s works blur the already indistinct line between the disciplines of fine art and traditional craftsmanship by creating utilitarian vessels (usually pottery) that are entirely decorative. In 2010 she became an artist-in-residence at the University of Arts (Philadelphia, USA). 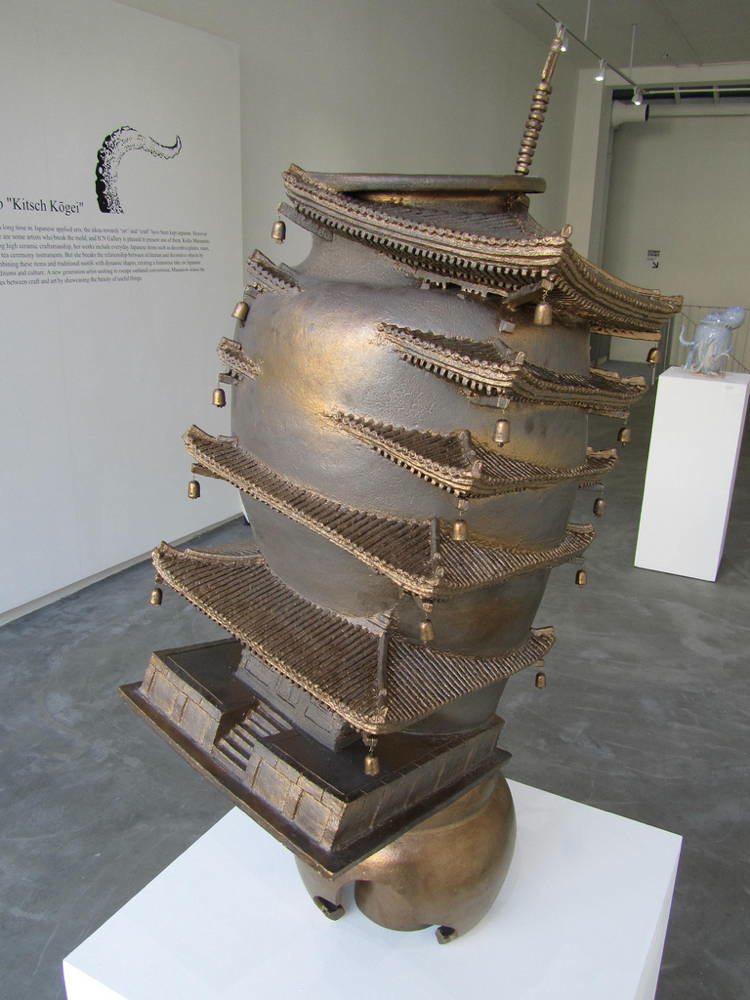 Born in 1973 in Aichi, Japan, Riusuke Fukahori’s muse for his photo-real work with layered paint and poured resin is the humble goldfish.

He graduated from Aichi Art University in 1995, but it wasn’t until creatively hitting rock bottom in 2000 that he rediscovered that a goldfish he’d abandoned 7 years before was still alive. Fukahori dubbed the incident “Goldfish Salvation” and now uses the pieces to explore the themes of life and death. 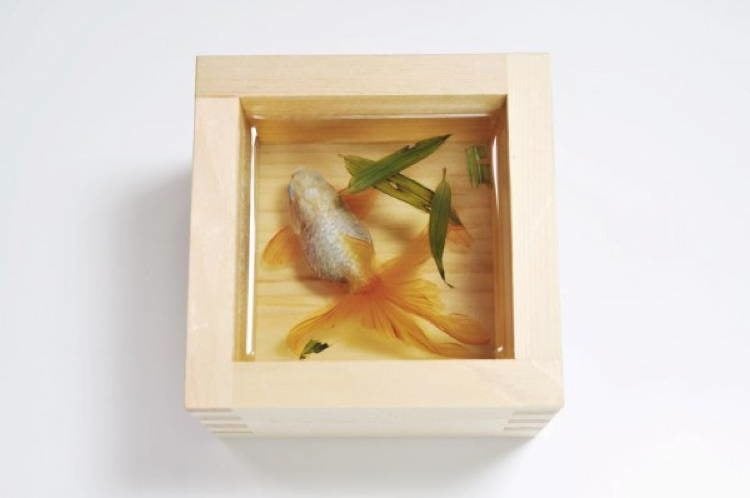 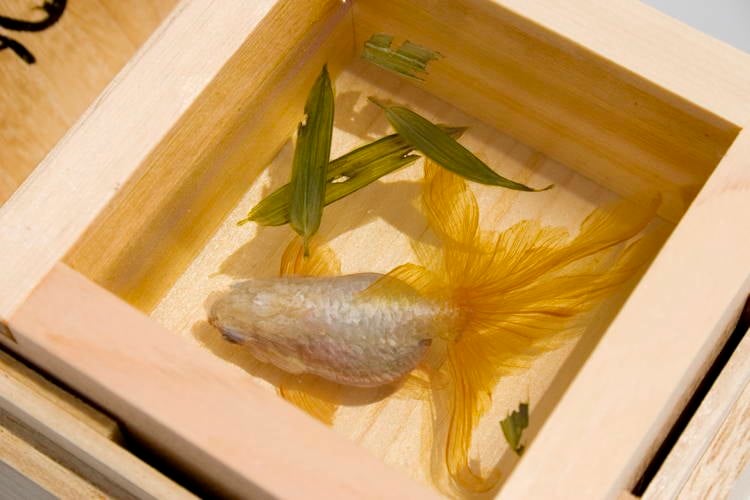 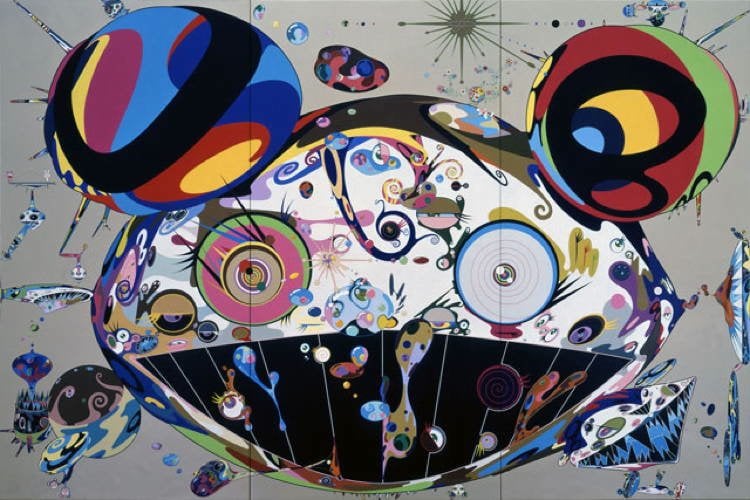 A child of Tokyo in the early 1960’s, Takashi Murakami would grow up to become one of Japan’s leading postmodern artists.  Murakami is credited for creating the genre “Superflat“, which is characterized by a disregard for Western perspective techniques and draws from Japanese pop culture, animation and fine art.

As a result, Takashi has become famous across the West via touring exhibitions and collaborations with the likes of Louis Vuitton and Kanye West. In 2001 he founded Kaikai Kiki to manage his art work and productions in addition to promoting the careers of younger, upcoming creative minds. 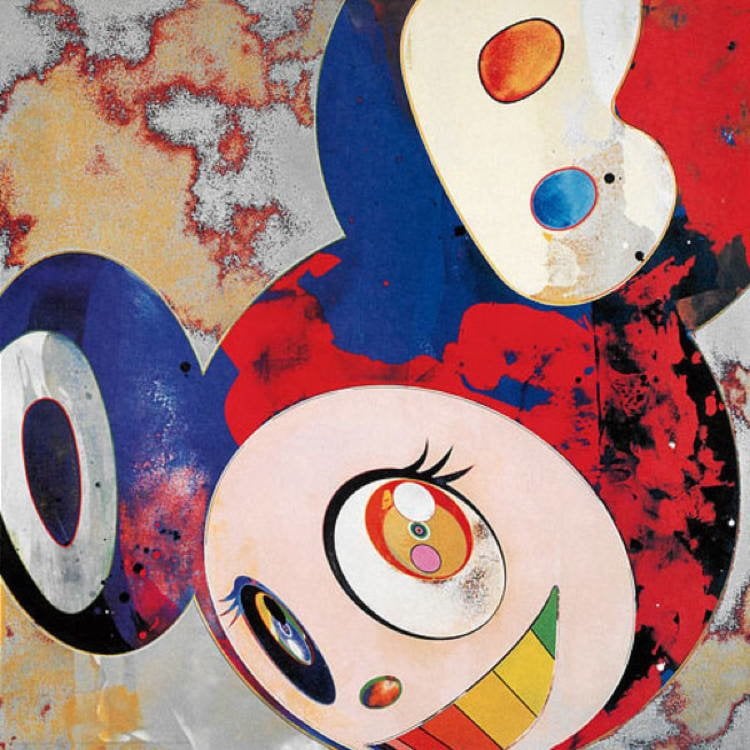 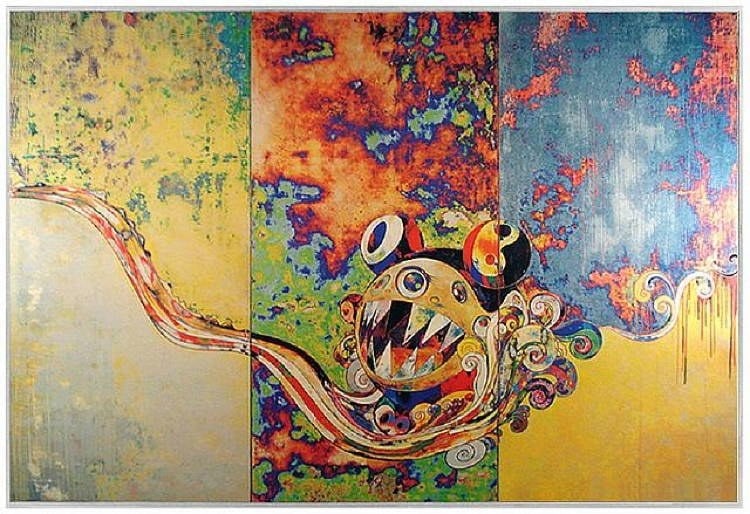 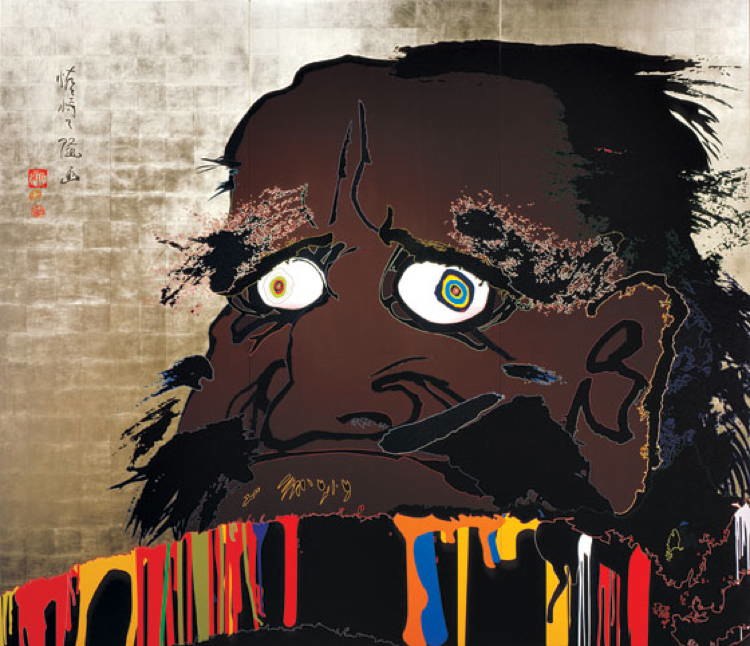