It’s Not All In Your Head: Unraveling The Mystery Of Conversion Disorder

One of the most prominent cases in psychoanalytic literature is Anna O., a twenty-one year old female who was of superior intelligence and treated primarily by Dr. Josef Breuer, and later, Sigmund Freud. 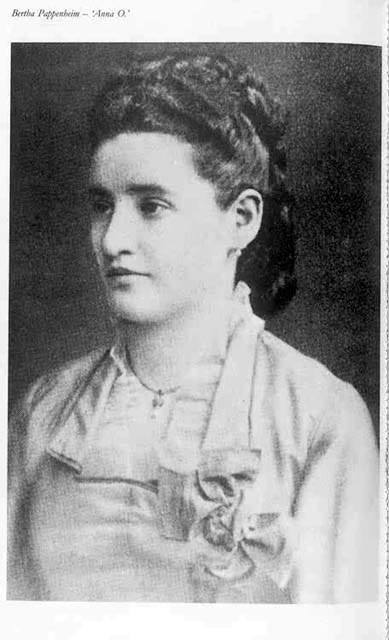 Anna presented with a cluster of troubling symptoms, including paralysis, amnesia, aphasia, visual and auditory hallucinations, and at times, complete loss of consciousness. She experienced bouts of dissociation that often resulted in her communicating to Dr. Breuer in seemingly random mumbles; he began ending their sessions by allowing her to “chimney sweep” her thoughts, as she called it. This was the beginning of a modern psychological technique called “free association.”

For those tasked with treating patients with Conversion Disorder, empathy is paramount. For the patient, “converted” emotions into very real, often debilitating physical symptoms can be extremely frightening and frustrating. When medical professionals or therapists suggest to the patient that it’s “all in their head,” or implies that they are “malingering” or even being manipulative, it undermines the healing process. That being said, it can be challenging for mental health professionals and doctors to reach a consensus about treatment.

Thus far, cognitive-behavioral therapy paired with medications to treat underlying or concurrent depression and anxiety seem to have been the most successful options for treatment. It’s often beneficial to include physical therapy, as many patients experience symptoms that interfere with their ability to move about (walking, getting up and down stairs, tremors or shakes, etc.). When a patient has severe physical and neurological symptoms, their family is often heavily involved in their day-to-day care, and so family-based therapies are of the utmost importance in ensuring a good prognosis for the patient.

Another theory is that when a patient is enduring psychosocial stressors, their emotional pain may be converted into psychical systems that are related to an underlying, previously undiagnosed medical condition. By and large, one of the hallmark features of Conversion Disorder, and what has defined it, is the lack of an organic explanation of symptoms. Meaning that, when a patient is tested (using radiological imaging, blood work ups, etc) the tests consistently come up clean; nothing abnormal, or, abnormalities that can be otherwise explained and are not linked to the symptoms they are presenting with.

In terms of looking at the long-term prognosis for patients diagnosed with Conversion Disorder, it can be difficult to assess what little data has been collected–largely due to discrepancies in duration. Sometimes the symptoms are transient. Other times, they are persistent or even recurrent. Considering management techniques, medication and ongoing therapies can help reduce symptoms—but there have also been cases where chronic Conversion Disorder has spontaneously resolved.