Some of the coolest sharks are known to us courtesy of Hollywood; others are shrouded in mystery. Here are seven of the coolest finned monsters we know of. 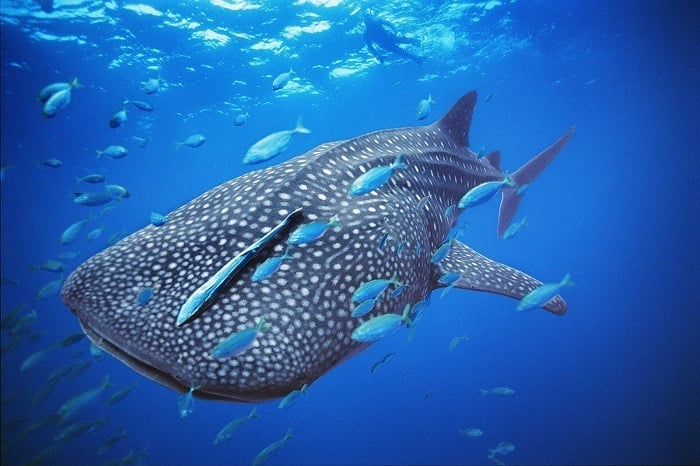 Sharks are equal parts terrifying, mysterious and incredible. With around 400 shark species existing in the world today, each has its own aesthetic, hunting techniques and temperament. Here are seven of the world’s coolest shark species: 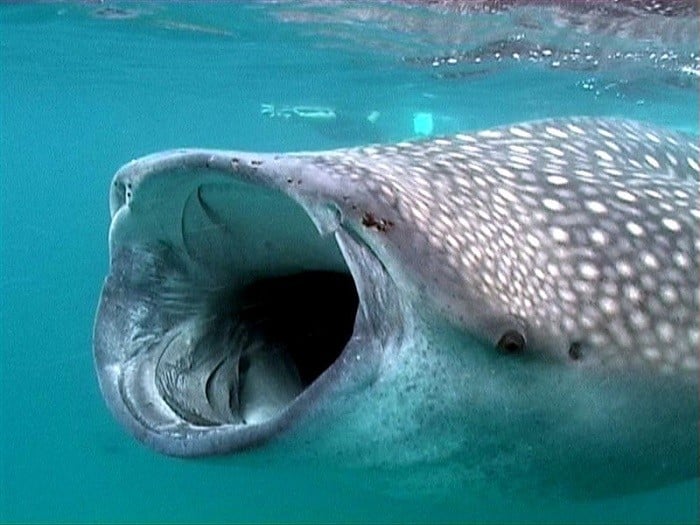 Growing to more than 40 feet in length, whale sharks are the largest fish species in the world. Despite their size, whale sharks prefer to feed on plankton, not people. Whale sharks also catch small fish and other animals by swimming with their mouth wide open. In a mechanism called “cross-flow filtration,” the shark uses its jaws to filter what enters into its mouth. 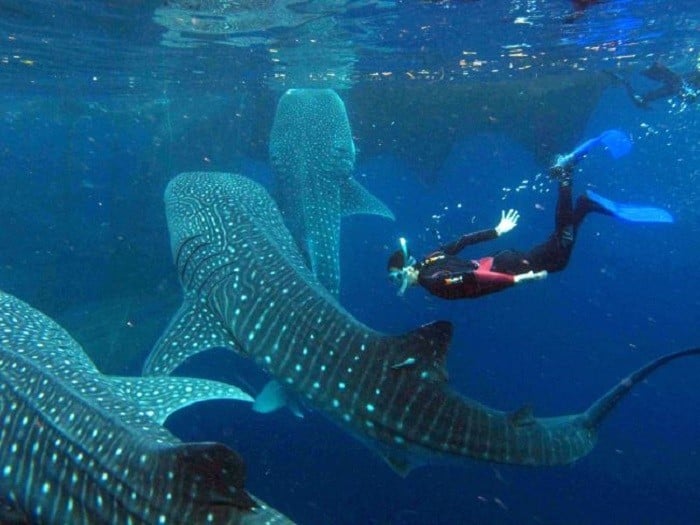 Whale sharks prefer warm water and can be found in all of the tropical seas, though they are considered a threatened, diminishing species. Fishers and swimmers have been known to catch a ride on these monstrous but docile creatures. Further demonstrating their innocuous nature, photographers Shawn Heinrichs and Kristian Schmidt recently had models swim and pose by the whale sharks for a photo series. 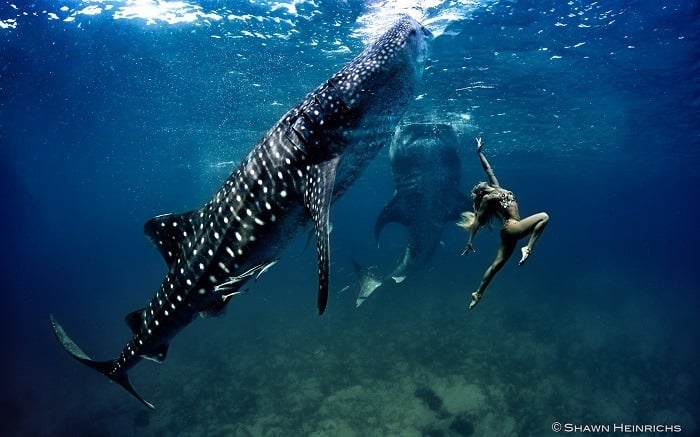 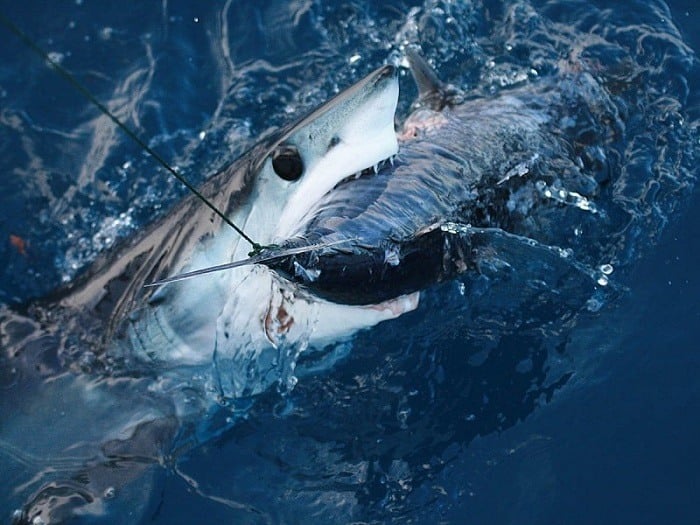 The mako shark, also called shortfin mako shark or blue pointer, is the fastest of all shark species, and can reach an average speed of 22 mph, though scientists have found one particularly spry specimen traveling at an astonishing 43 mph. These sharks can jump 20 feet into the air, and prey mainly on fish and cetaceans. 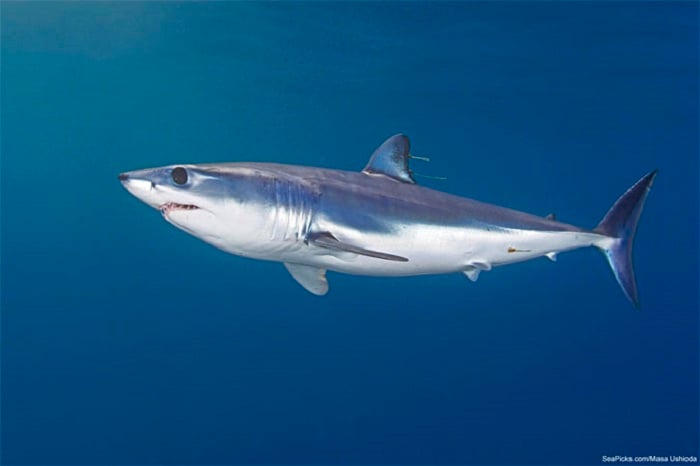 Mako sharks are active and aggressive, and have been known to attack humans. Like other sharks, their numbers are dwindling due to overzealous fishing practices. Mako sharks, in particular, are considered an excellent game fish due to their agility and strength.

Check out this incredible footage of a mako shark attaching a marlin: