In Case Of Apocalypse, Costco Has You Covered With $6,000 Food Kit

The food kit can reportedly feed a family of four for a year, providing around 2,000 calories a day per person. 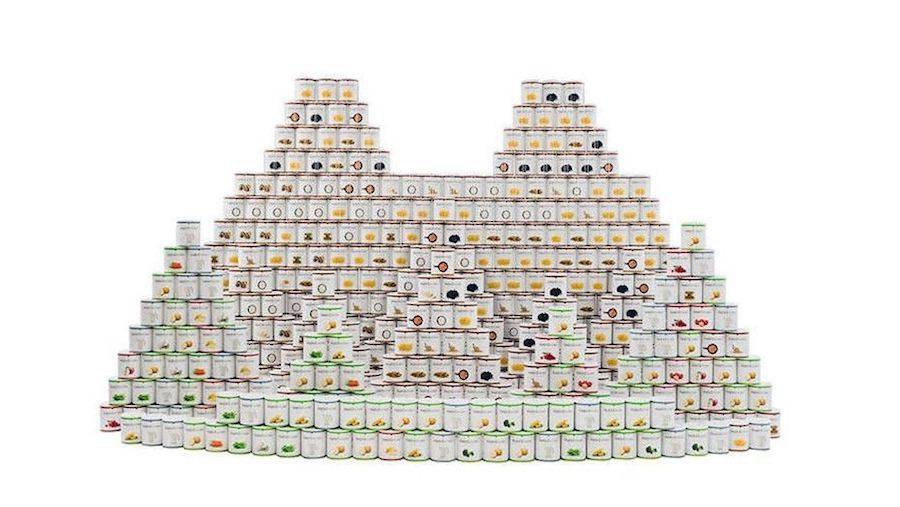 One of Costco’s most well-known attributes is their great deals on wholesale products. But their latest rollout is taking the bulk shopping game to a whole new level. It’s also directed at a pretty specific demographic.

For those fearing an end of the world situation, it’s one less thing you have to cross off your list. The food kit can reportedly feed a family of four for a year, providing around 2,000 calories a day per person.

A statement from the headquarters in Issaquah, Wash. reads, “Enjoy the comfort in knowing you have the essential foods your family will need to survive an emergency or natural disaster!”

Doomsday kits aren’t entirely new to Costco. Last year the chain introduced a $1,000 food kit made of up nearly 100 one-gallon cans of food.

The reason behind this new and improved emergency food kit is unknown. It could be that people are just hungrier. Or maybe the possibility of an apocalyptic scenario just seems greater these days.

As an added bonus, shipping and handling are included in the price of this 1,800 piece package delivery.

Costco hasn’t publically revealed their sales, so it’s hard to say how popular these doomsday kits are.

But the one review of the product on the corporation’s website gives it five stars and assures others that it is just as advertised, as well as thanks Costco for carrying emergency products.

For those who want to be ready in case the end is nigh, or just the people who want to skip the next year of grocery store shopping, Costco’s latest may be a thing to check out.