Before Techies, There Were Hippies: Haight-Ashbury In 1967 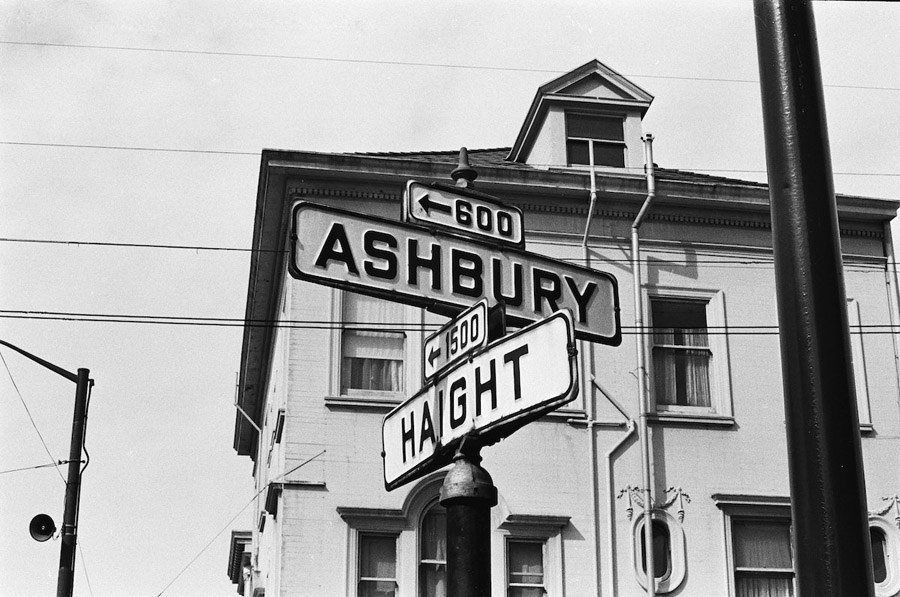 The intersection of Haight and Ashbury, San Francisco in 1967. Source: Mashable

As American air raids wreaked havoc on Vietnamese soil in 1967, in San Francisco’s Haight-Ashbury neighborhood it was the Summer of Love.

A series of natural and political events would transpire before Haight-Ashbury would become the epicenter of the “Free Love” mentality. It was one of the only areas spared from the fires sparked by the 1906 earthquakes, which meant that the neighborhood retained its charming Victorian architecture, if not its staunch sensibilities. Nevertheless, after the middle class left in the 1950s to relocate to the suburbs, Haight-Ashbury subsequently fell into disrepair.

A proposed freeway through the neighborhood in the 1950s led to a further decline in property values. Even though the freeway plans were cancelled, the damage had already been done–at least when viewed under a more conservative lens: low rents had attracted the beatniks, with the hippies soon to follow.

The hippie movement revolved around the exploration of alternative lifestyles and an overall rejection of societal rules. Engaging in Eastern Spiritualism, free love, and “mind expanding” drugs, the lifestyle soon drew the country’s disenchanted youth to the neighborhood, marked by the intersection of Haight and Ashbury. 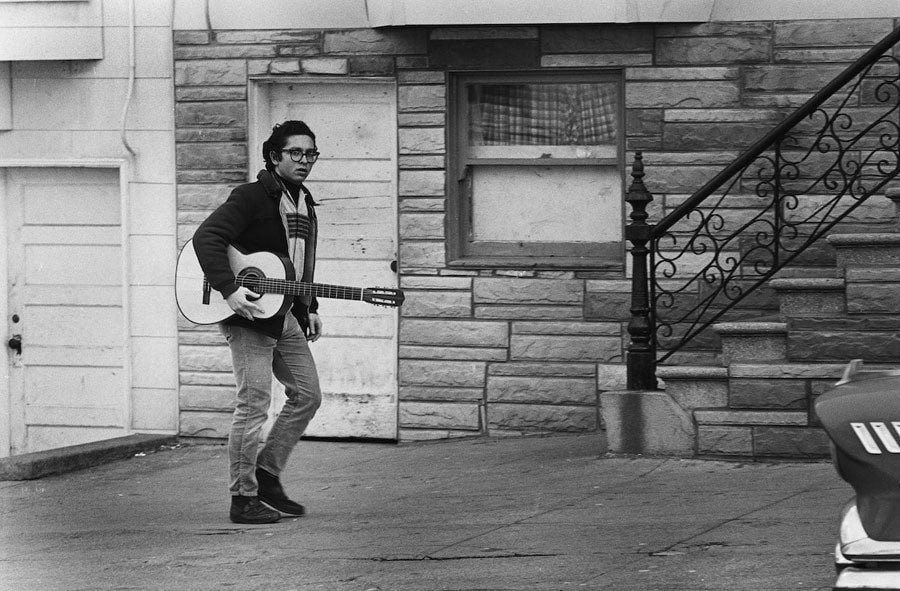 Musicians such as The Grateful Dead, Janis Joplin, and Jefferson Airplane moved in, too, and record stores openly sold psychedelic drugs and marijuana right beside their LPs. Exotic stores filled the streets, representing a hodge podge of interests and identities: the unique counter-culture had found a thriving home.

As happens in life, though, love and happiness too had an expiration date in Haigh-Ashbury. With youth streaming in by the thousands (spurned by the continual media coverage) Haight-Ashbury soon found itself filled past capacity; this lead to widespread homelessness and drug-related health problems.

By October of 1967, the remaining residents held a highly-publicized mock funeral for “The Death of the Hippie.” Within two years–following several violent and tragic events such as the Manson murders and the killings at Kent State and The Altamont Music Festival–the hippie movement would largely fade away from the American consciousness.

Today, San Francisco has been overtaken by a culture of a different kind–start-up loving techies. While low rents and Jerry Garcia-quoting hippies have all but disappeared from San Francisco and Haight-Ashbury, we look back on a time when both were commonplace in the ‘hood: 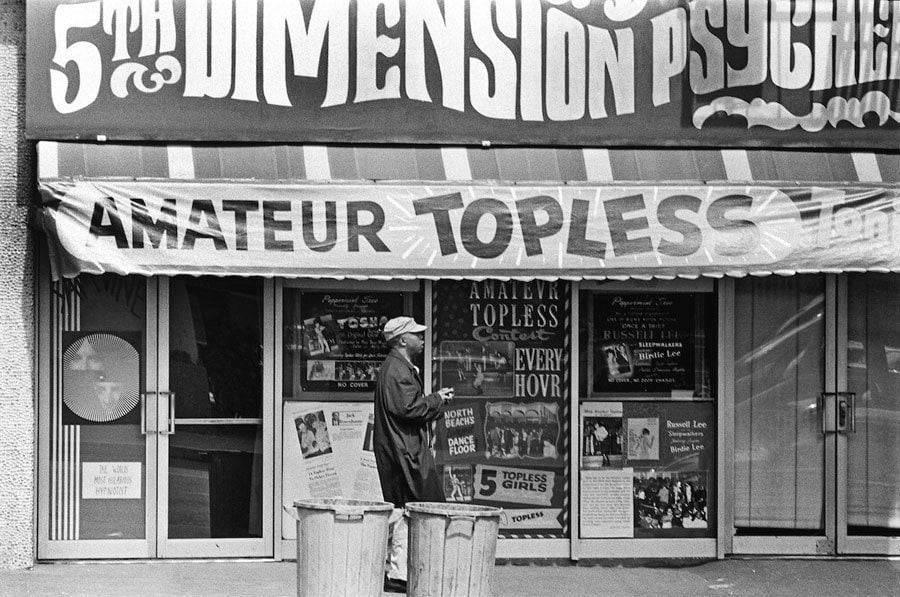 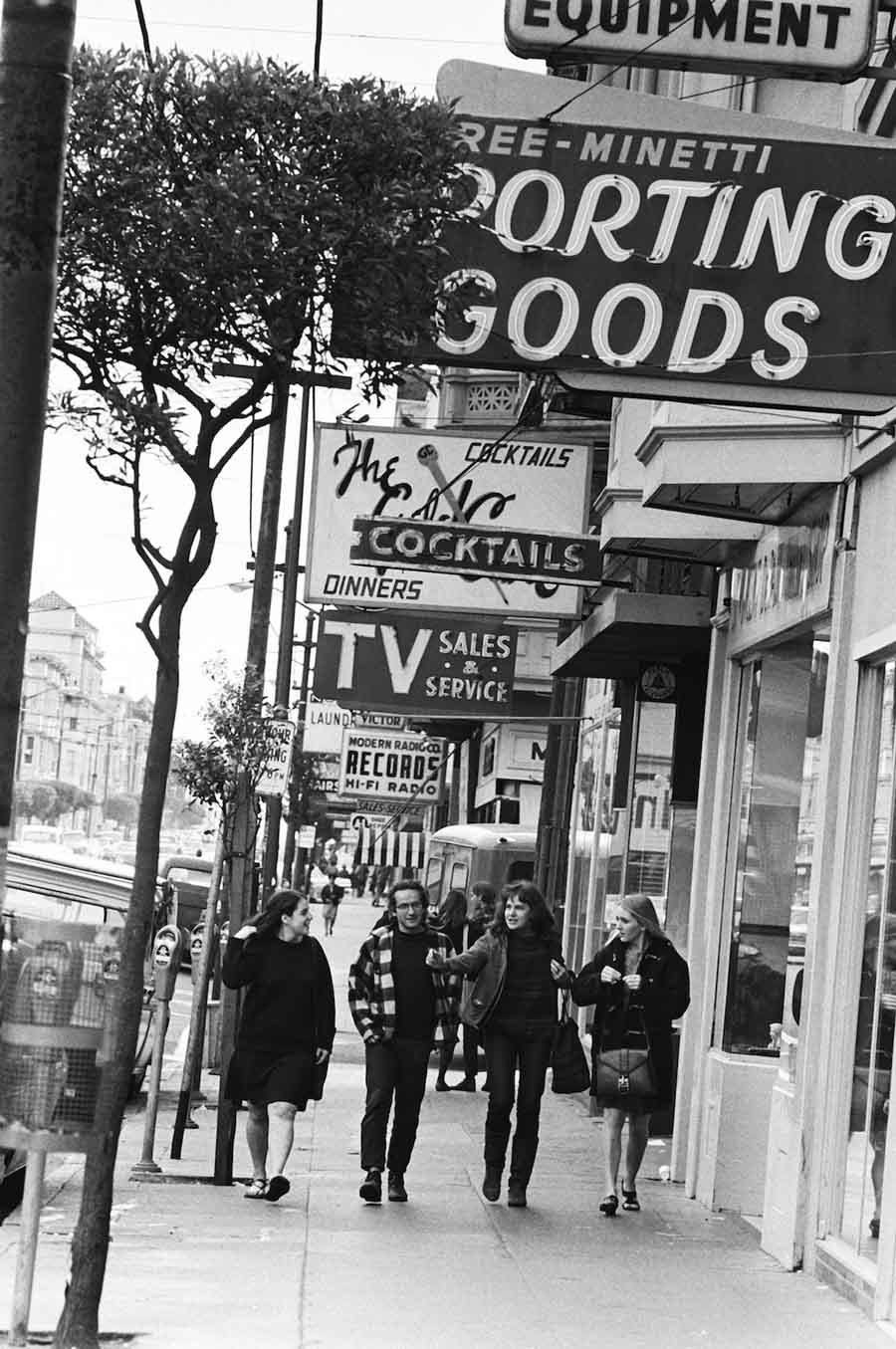 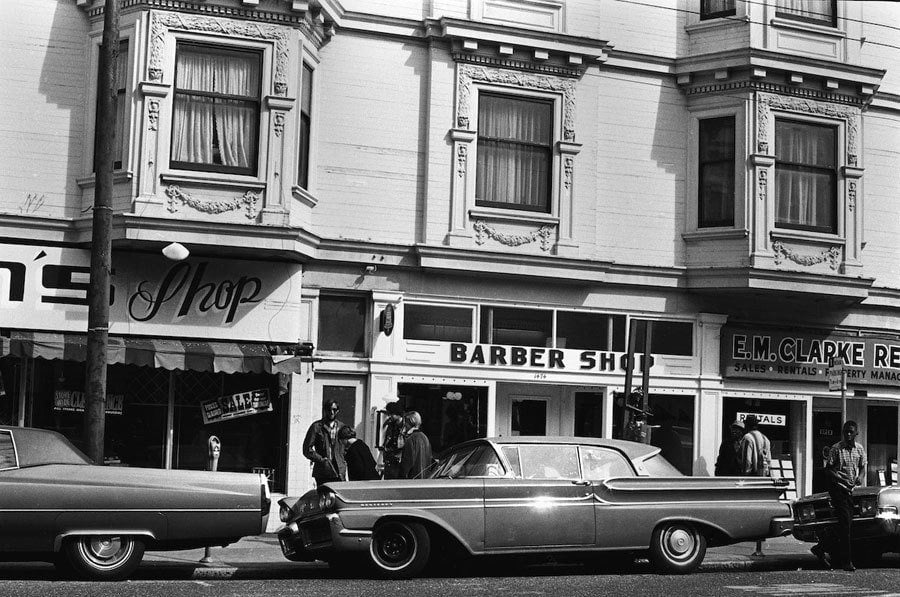 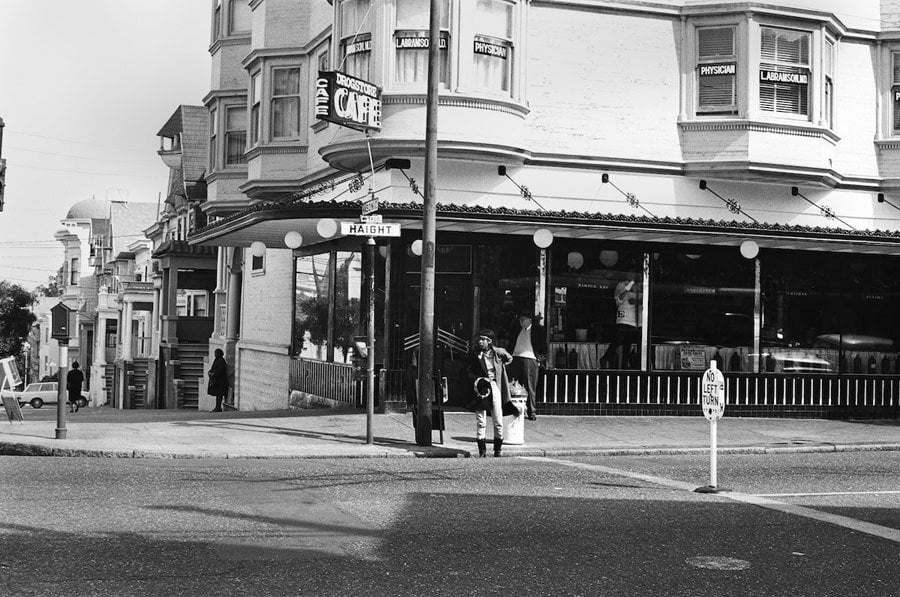 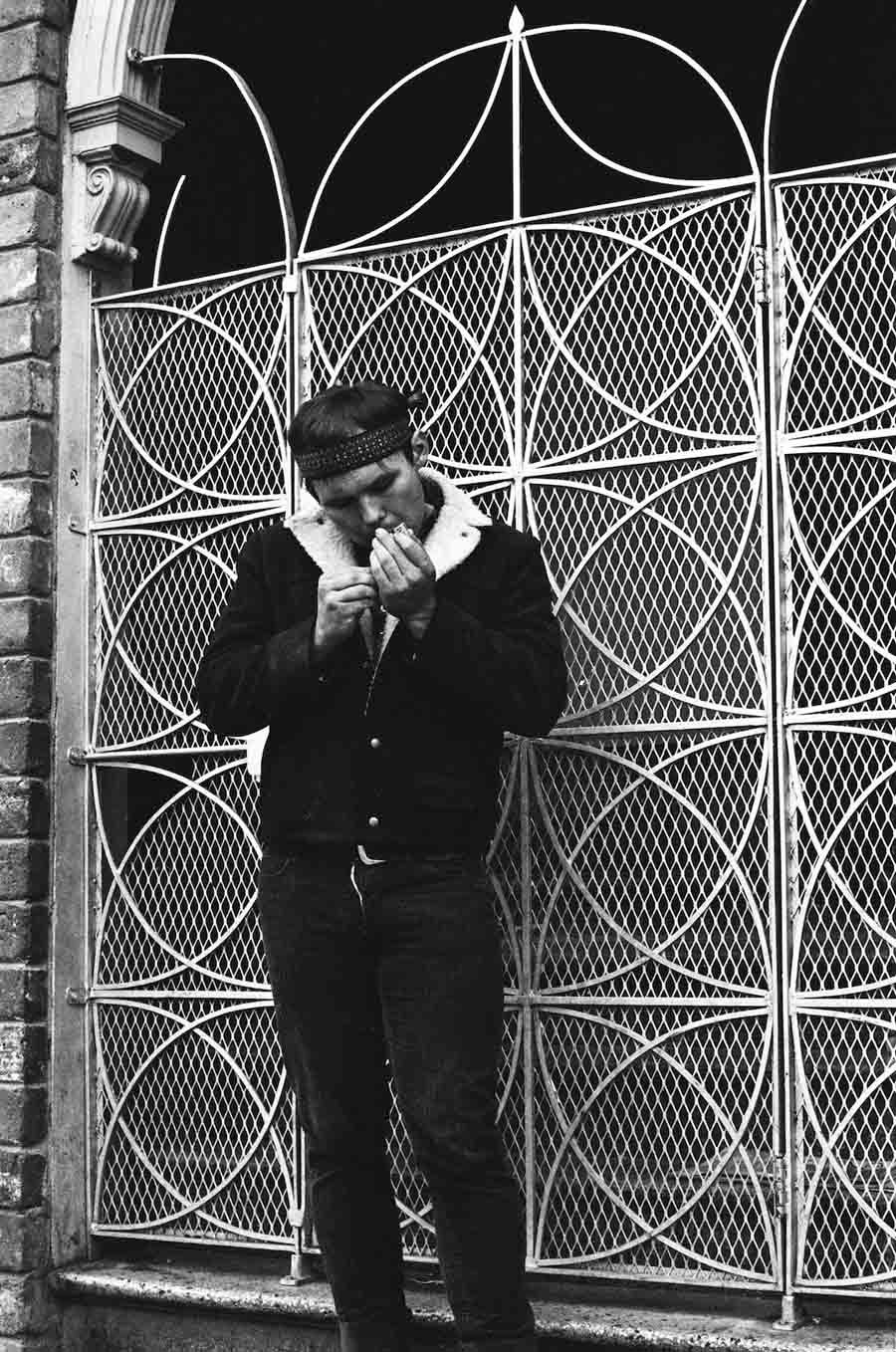 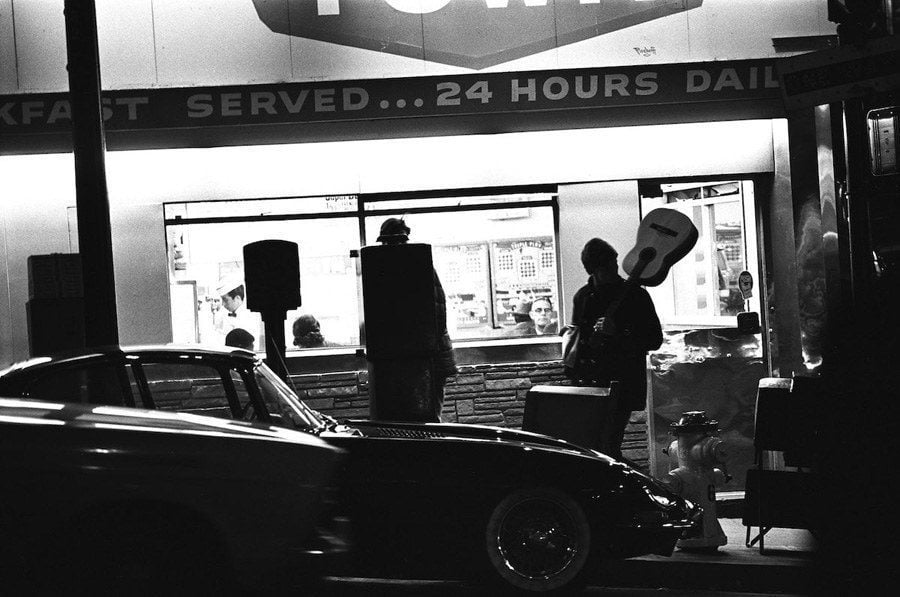 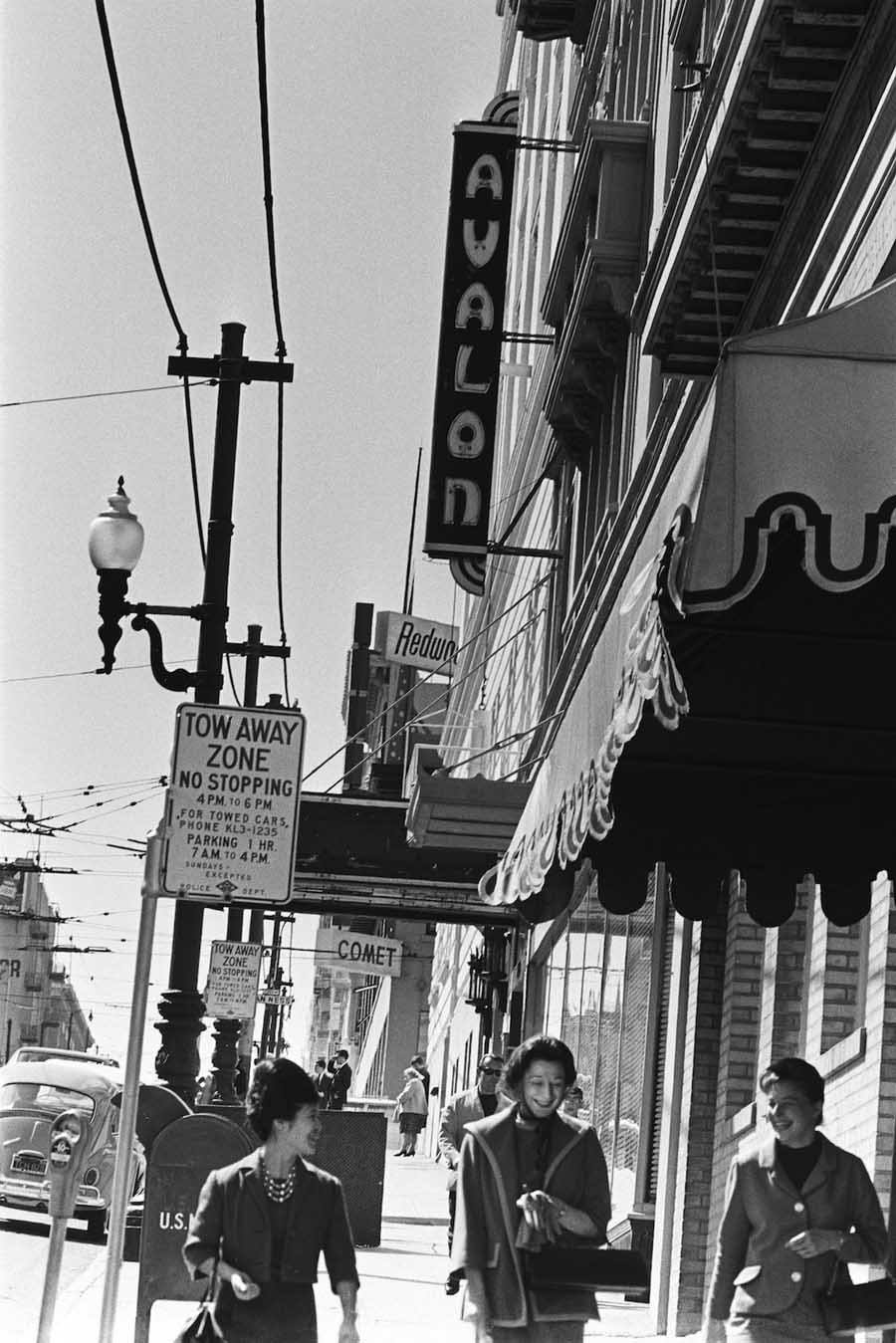 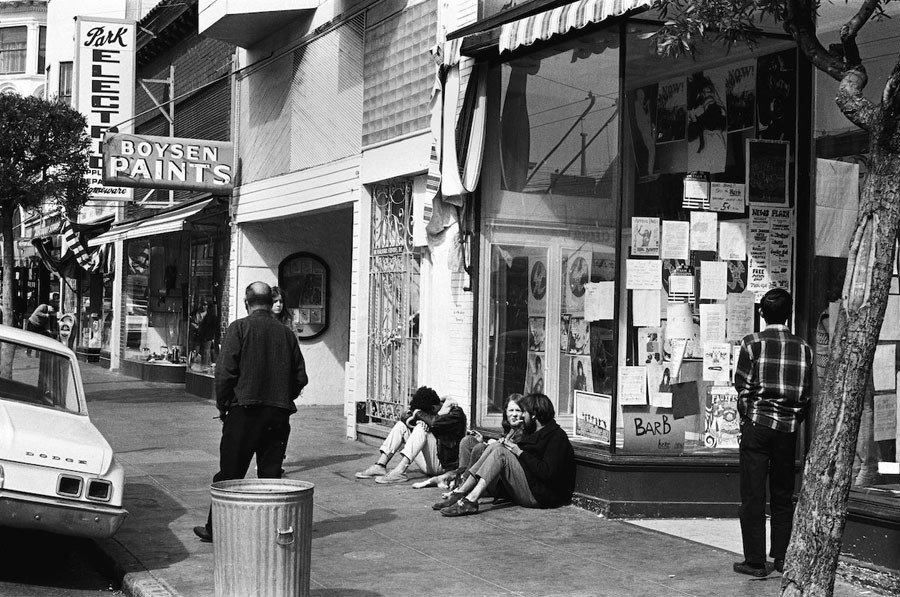 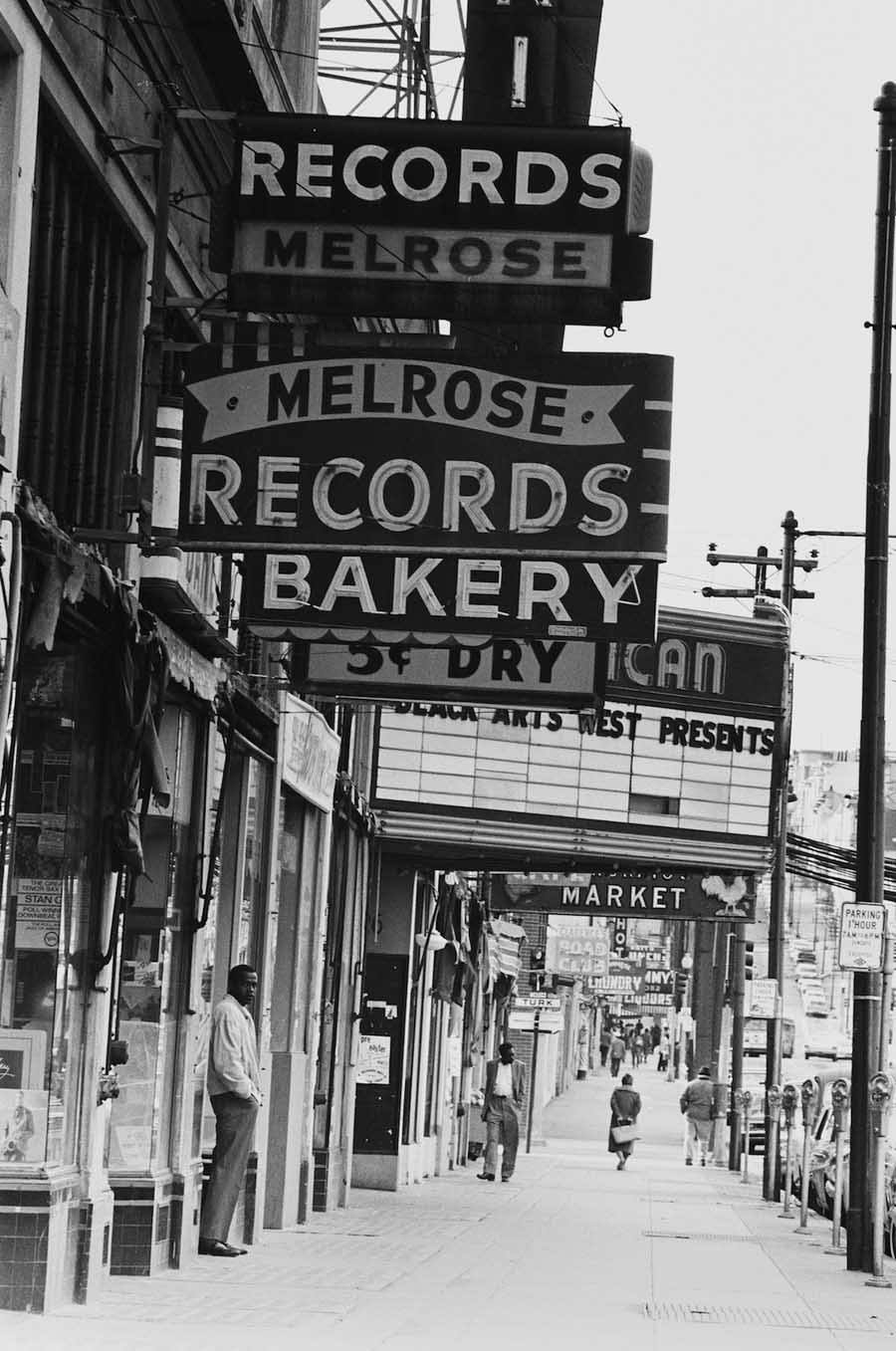 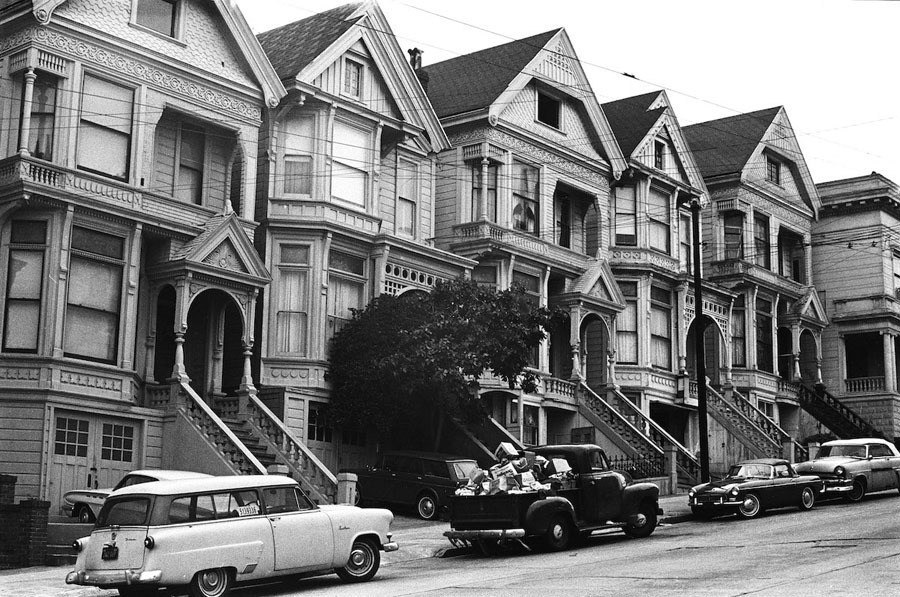 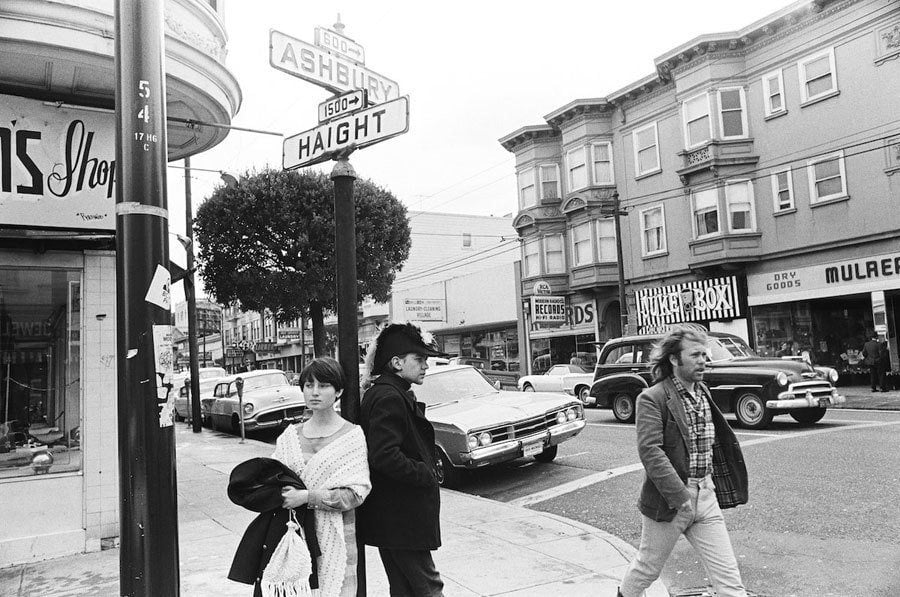 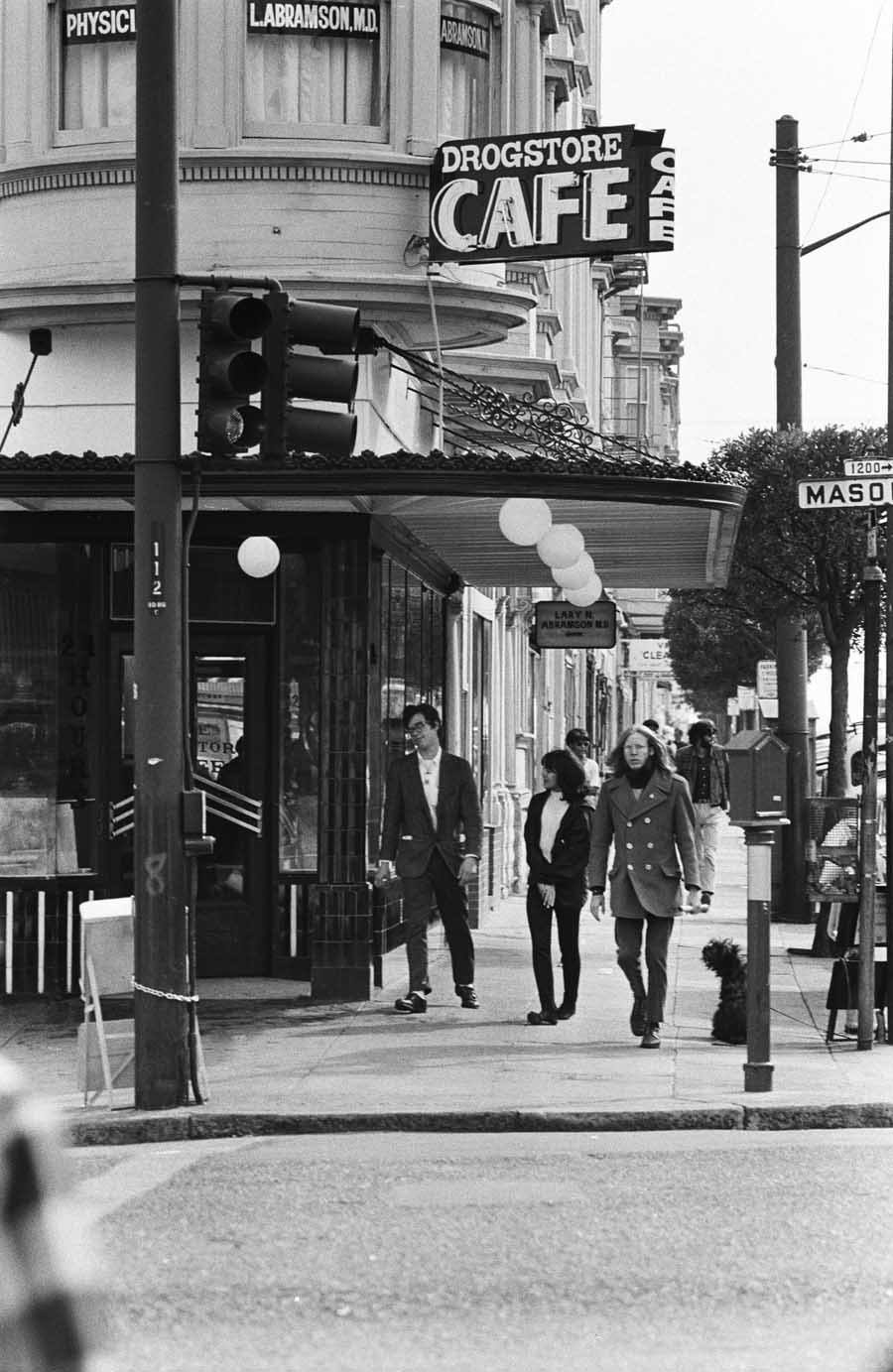 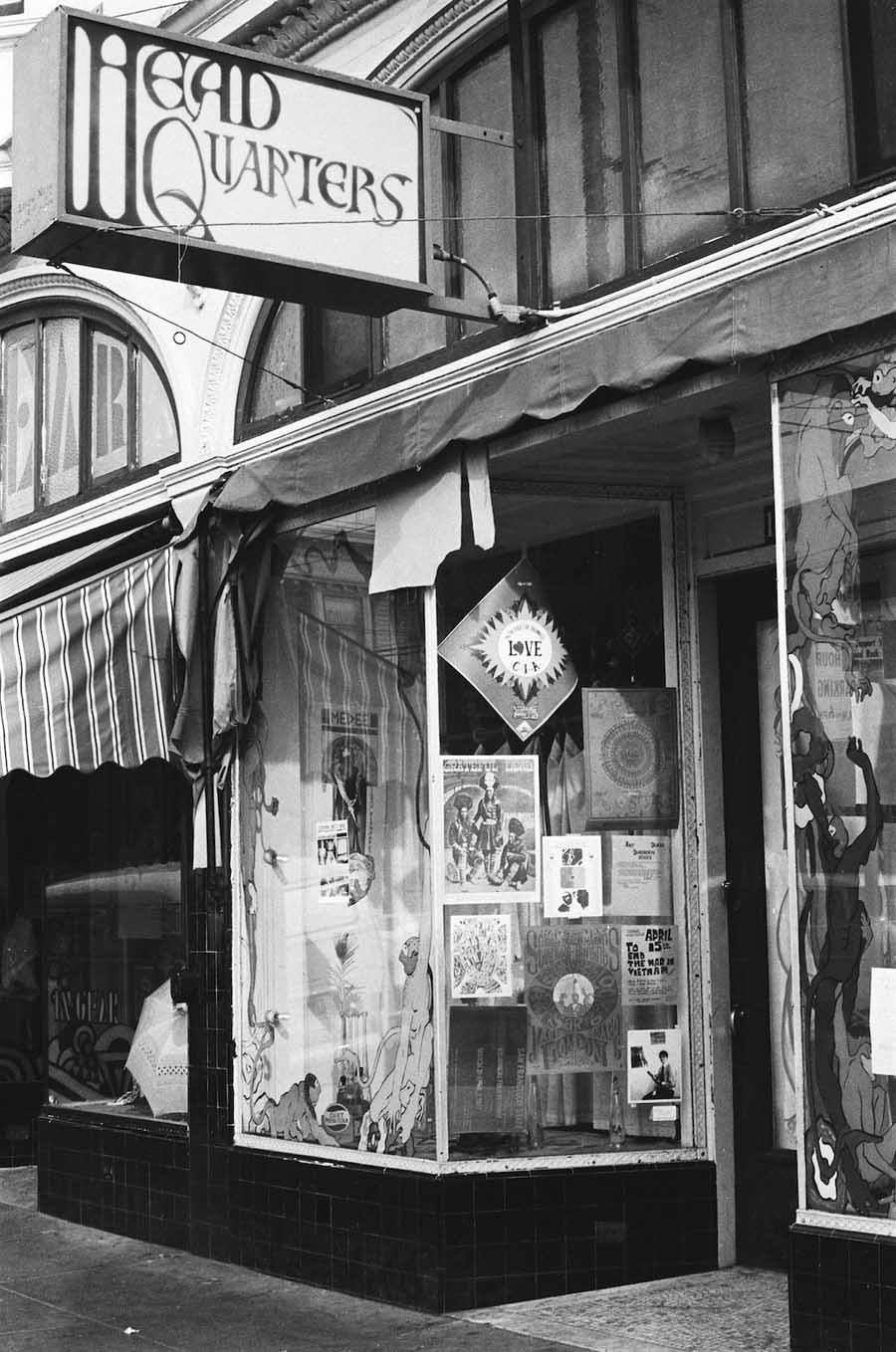 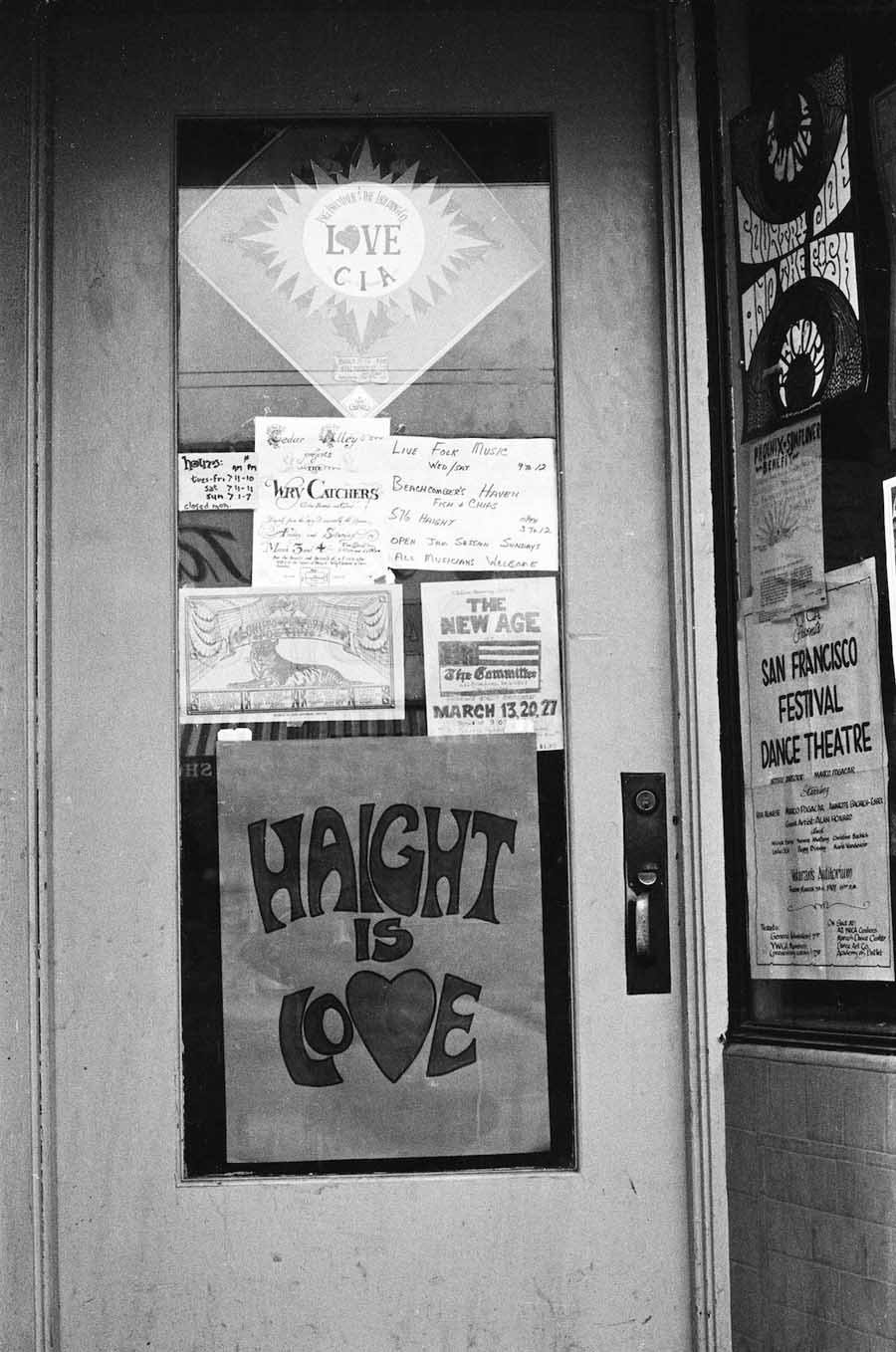 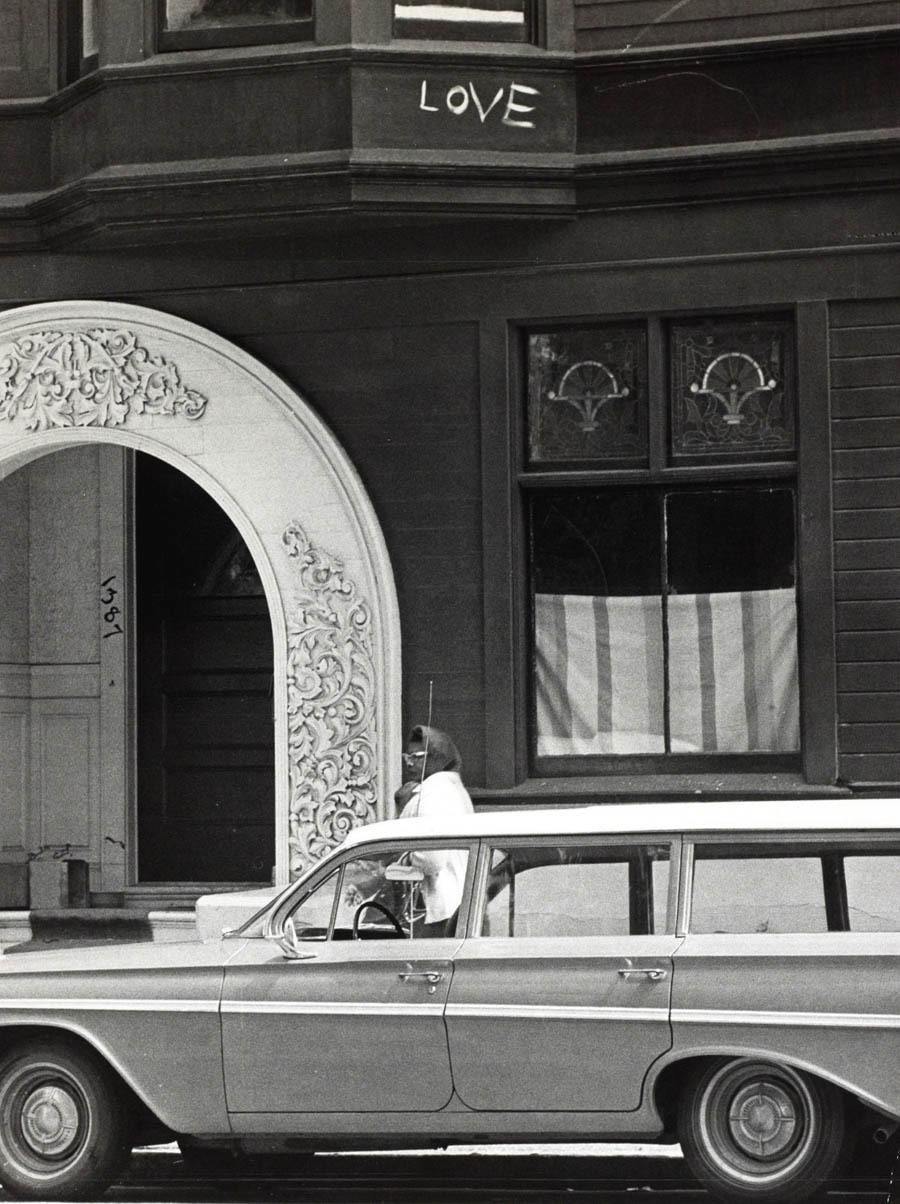 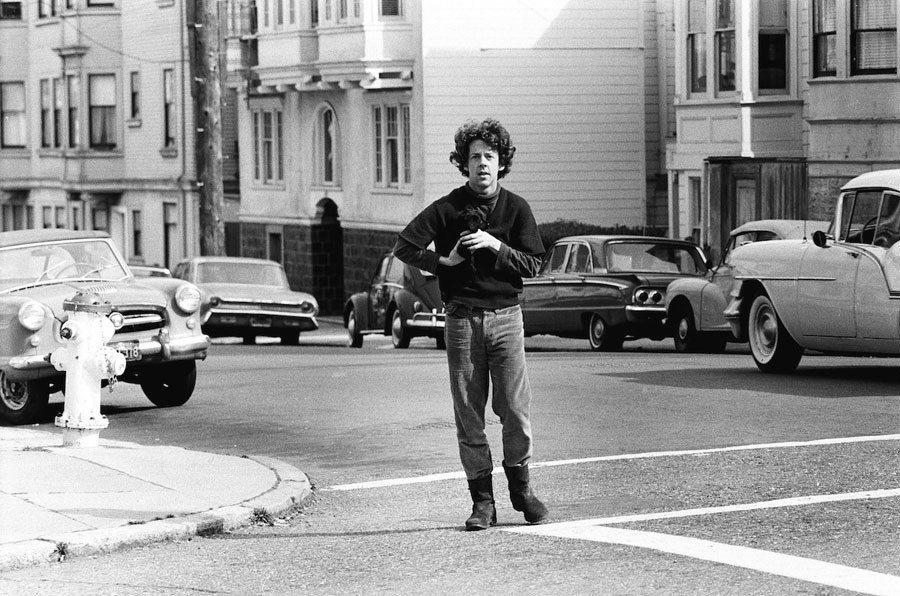 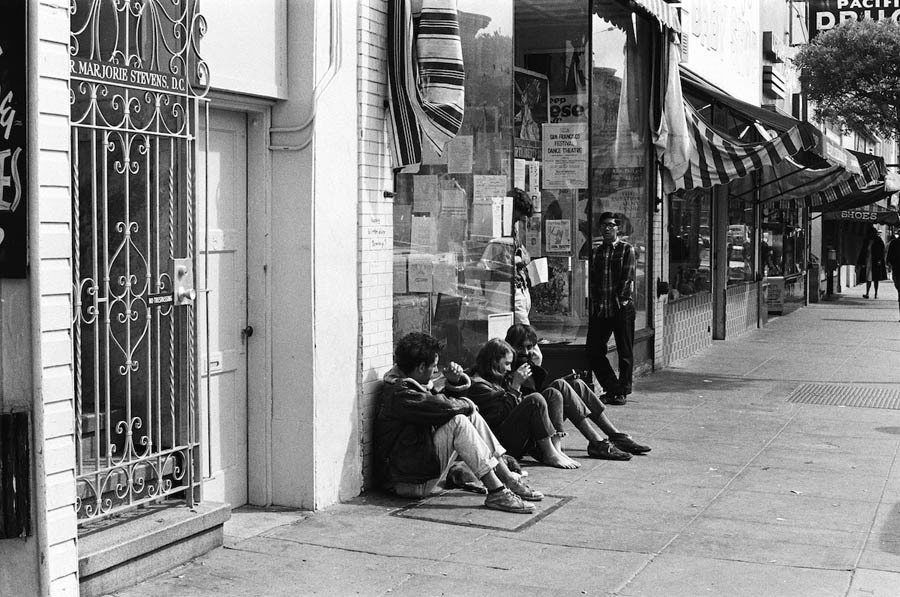 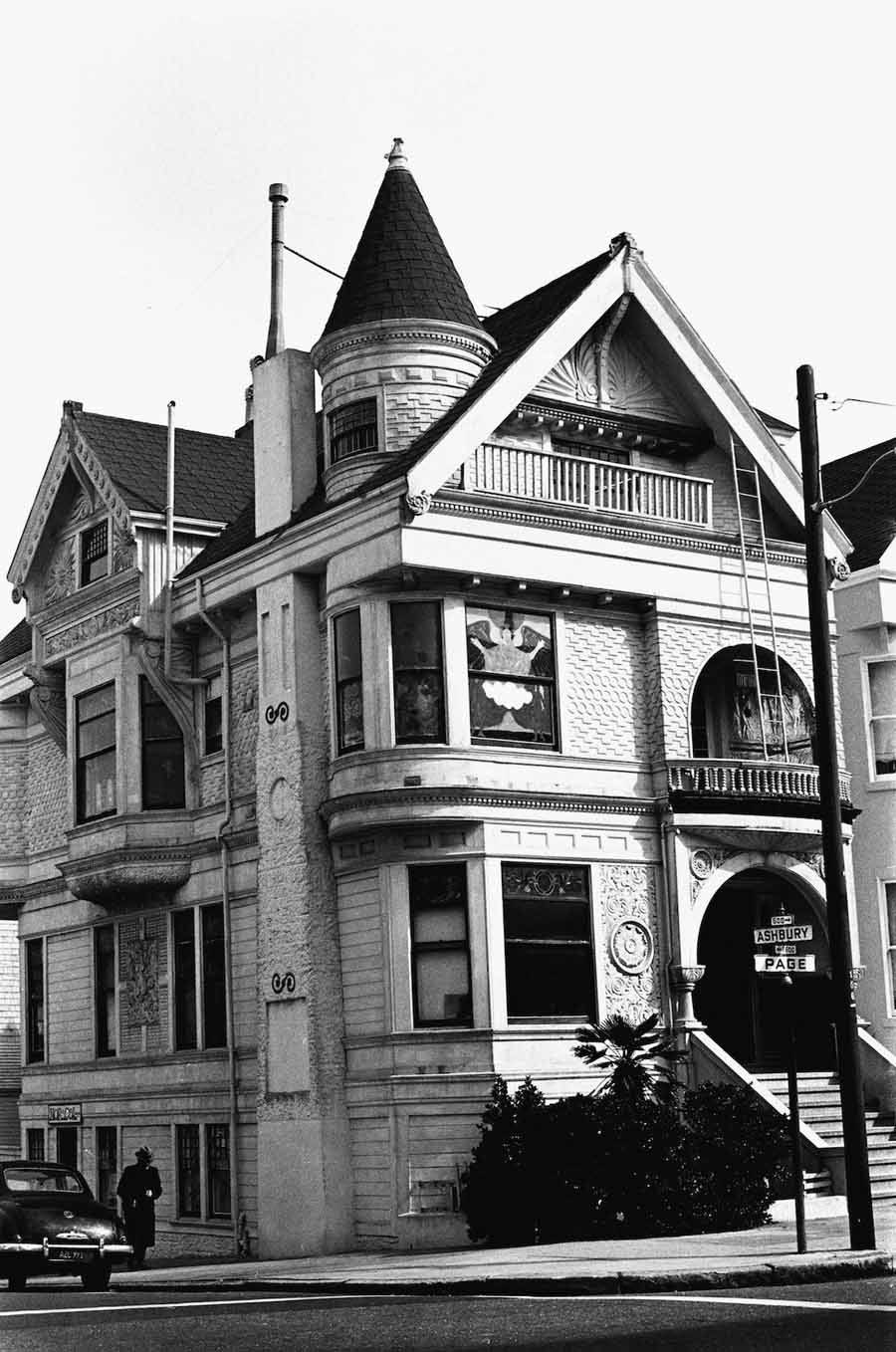 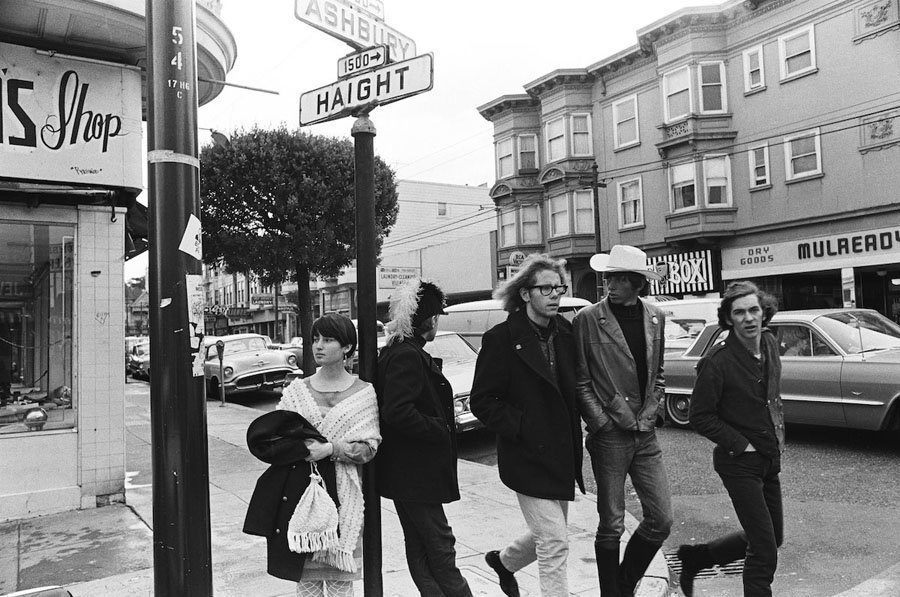 Before Techies, There Were Hippies: Haight-Ashbury In 1967
View Gallery

Finally, check out some of the most incredible Woodstock photos that will transport you back to 1969, and read a brief history of hippies.