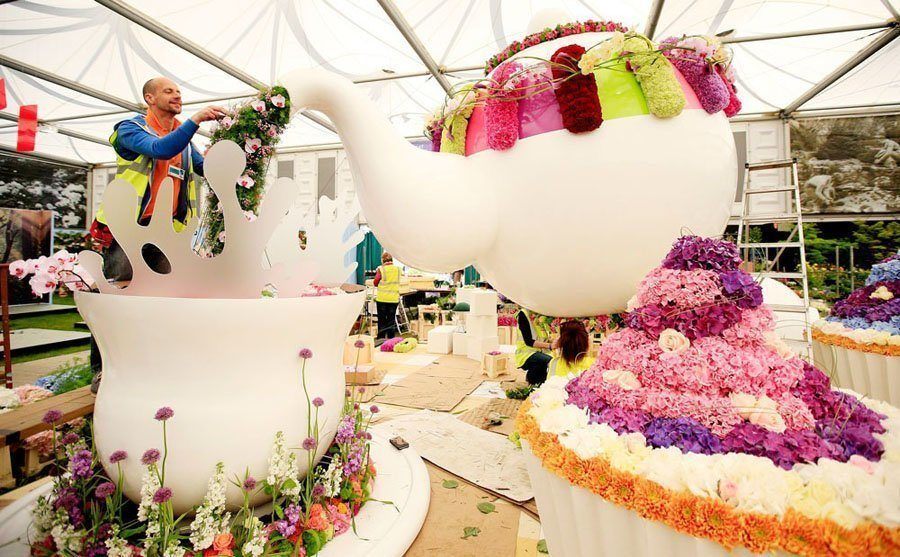 For many in London, it’s not spring without the Chelsea Flower Show. Long enjoyed by Britain’s upper crust, the Royal Horticultural Society has held the five-day annual event for over a century, and it is considered to be the most important and prestigious flower show in the world.

The Royal Horticultural Society first launched their event in 1833 in Chiswick Gardens, and after a couple moves found a permanent home on the grounds of the Chelsea Royal Hospital. The first officially named Chelsea Flower Show debuted on May 20th, 1913.

The show was briefly suspended during both World Wars, but quickly returned to prominence after each reopening. Popularity has steadily grown over the decades, and each year more than 150,000 people attend. As the following images highlight, this number would undoubtedly be much larger if attendance was not limited due to space constraints: 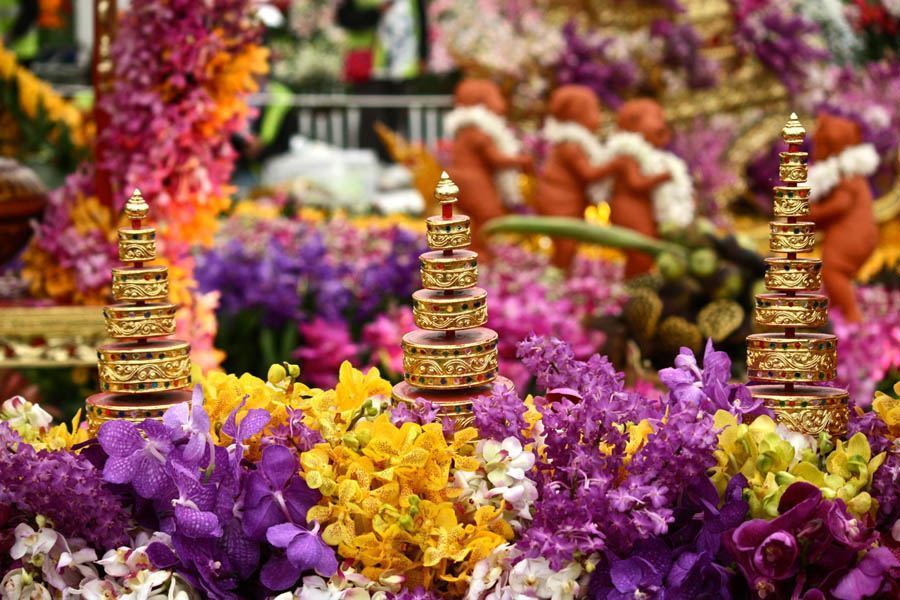 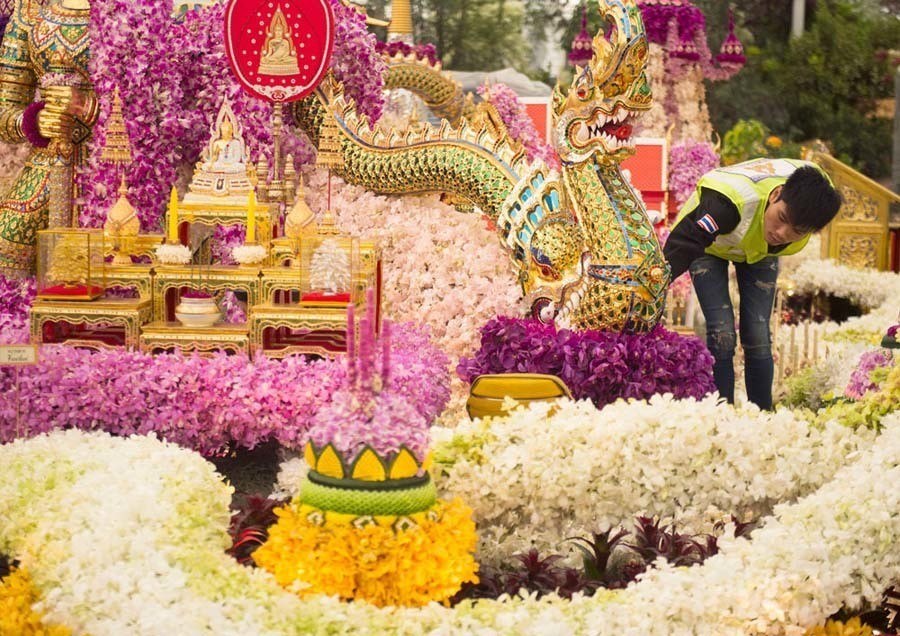 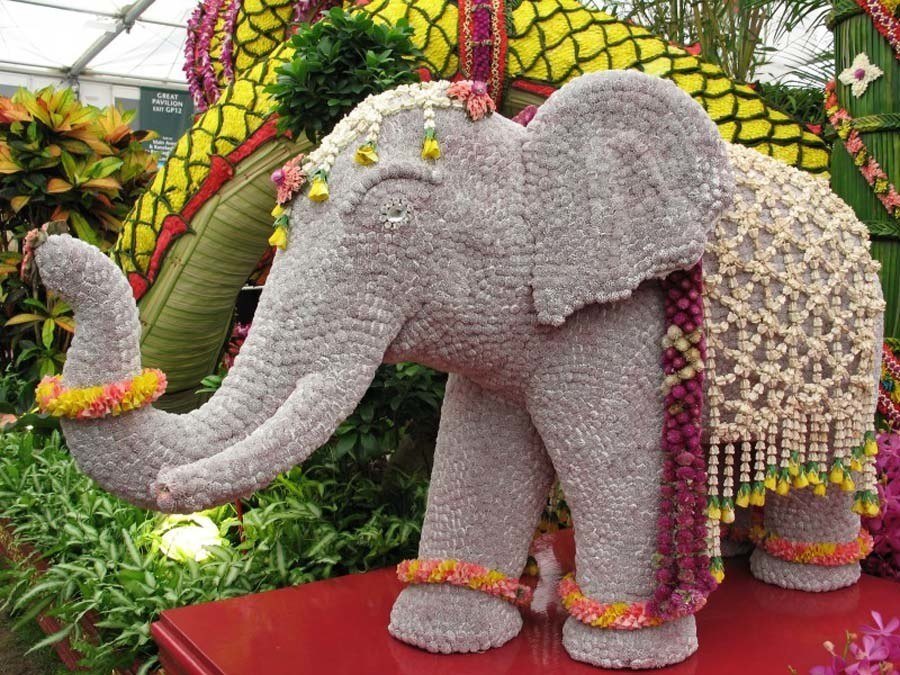 An elephant floral sculpture is a children’s favorite. Source: D.E.Ireland 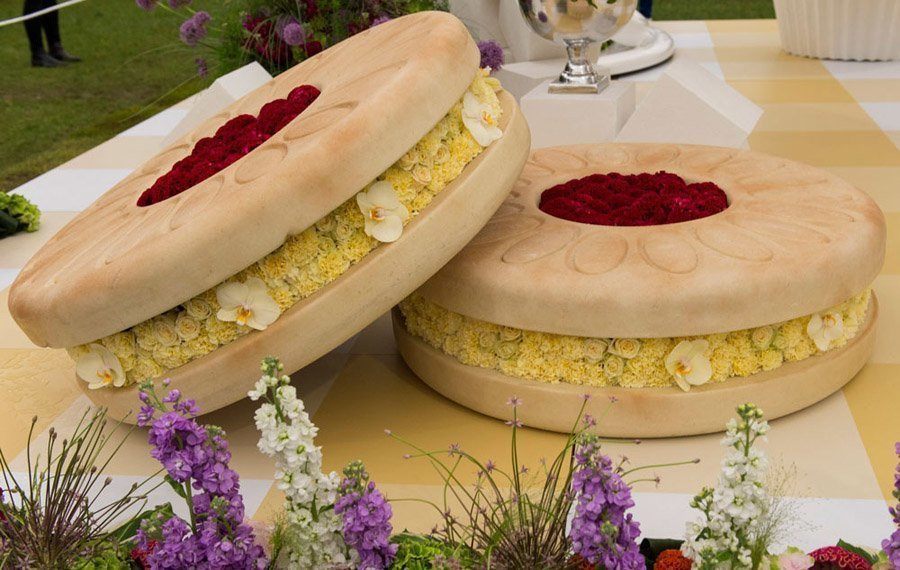 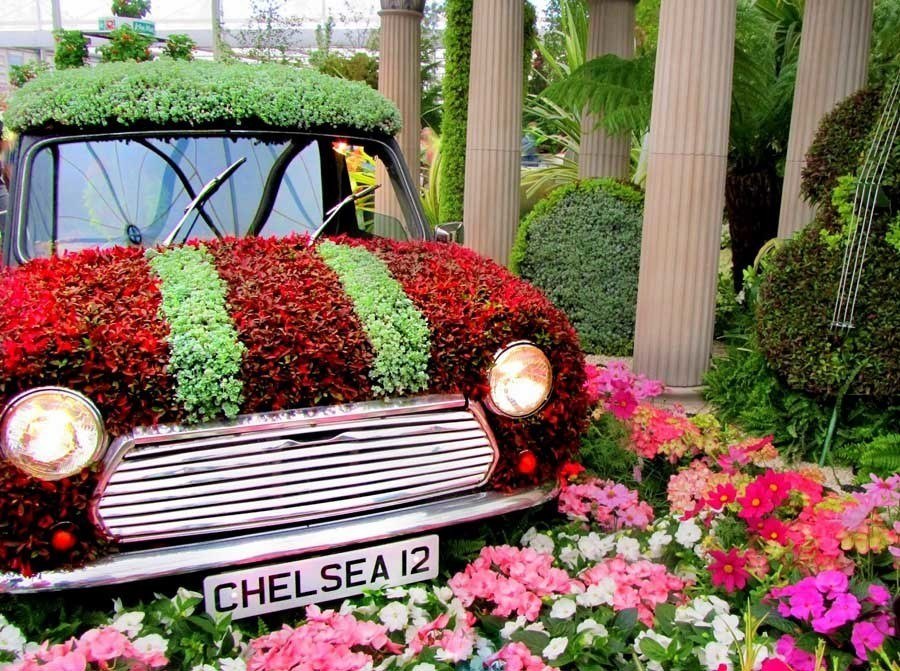 This flower car shows a whimsical side of a posh affair. Source: D.E.Ireland 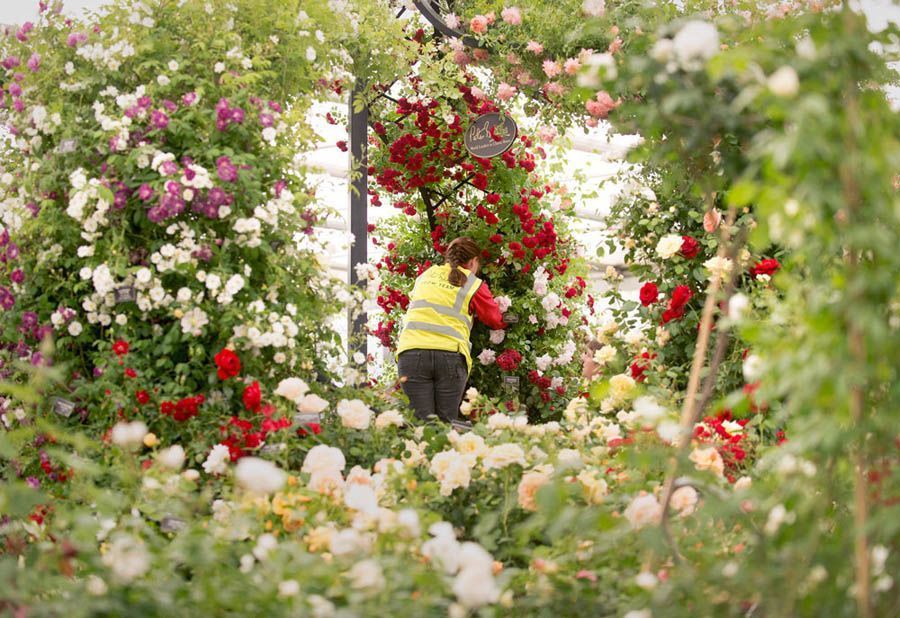 A woman surrounded by flora while making final preparations in one of the gardens. Source: Anthony Devlin, Associated Press 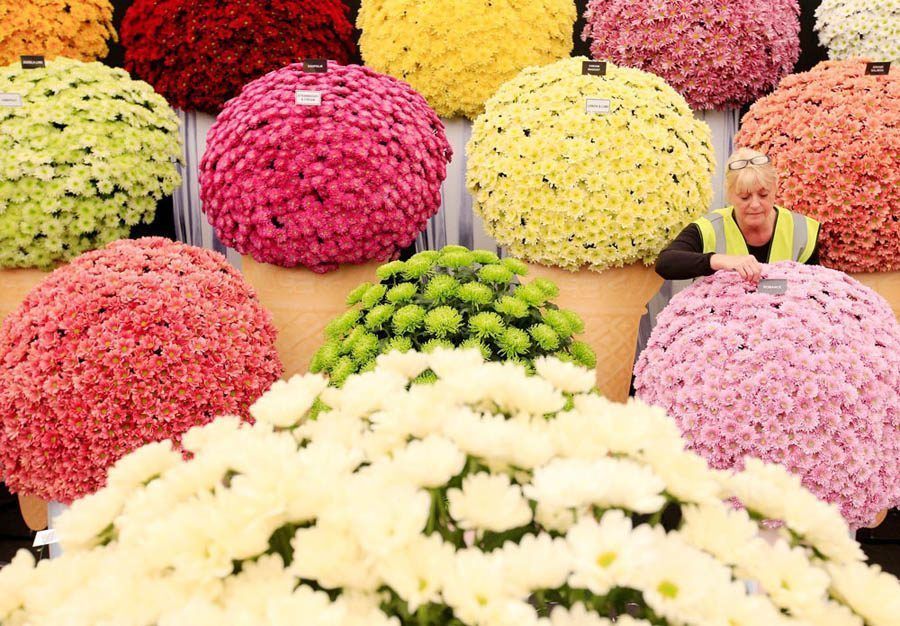 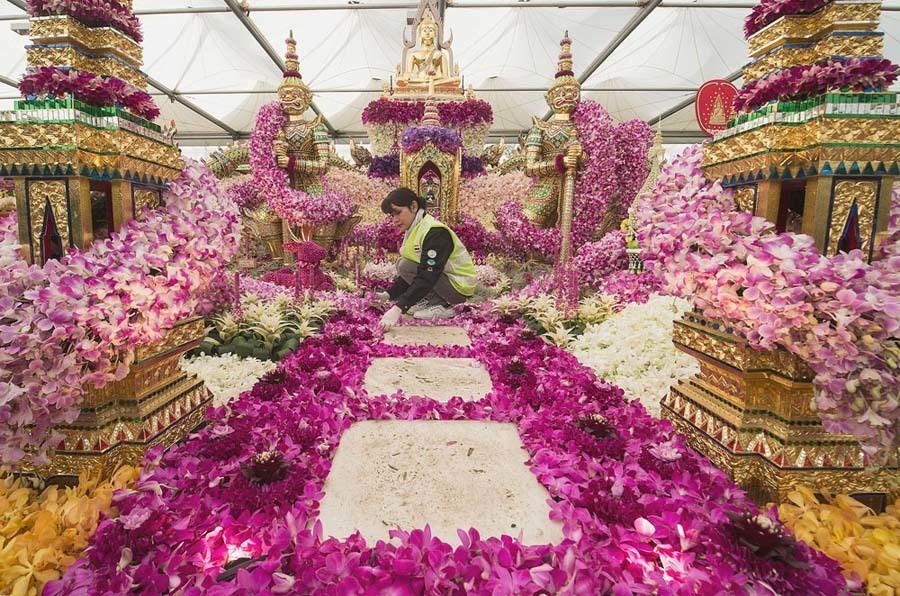 Making final adjustments before the visitors are let onto the grounds. Source: Anthony Devlin, Associated Press 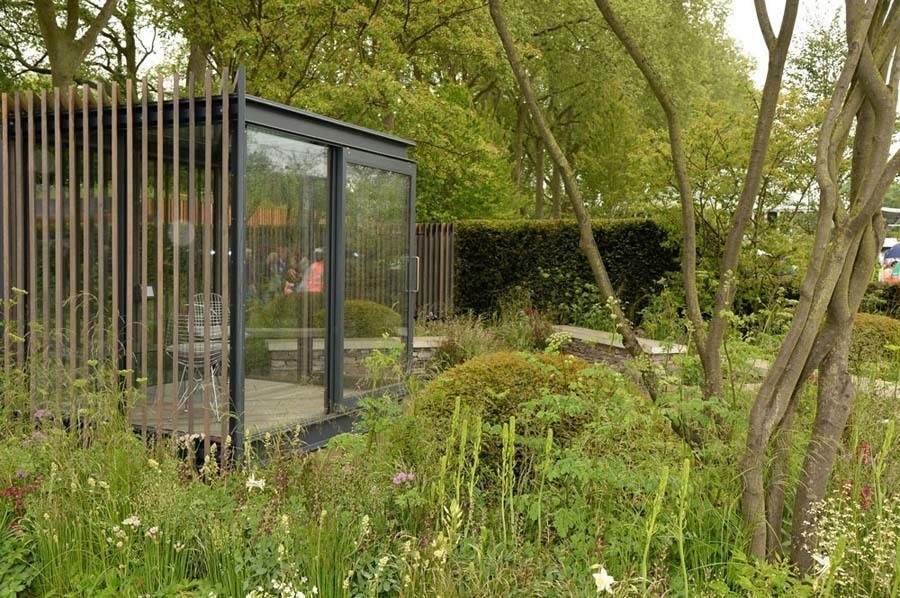 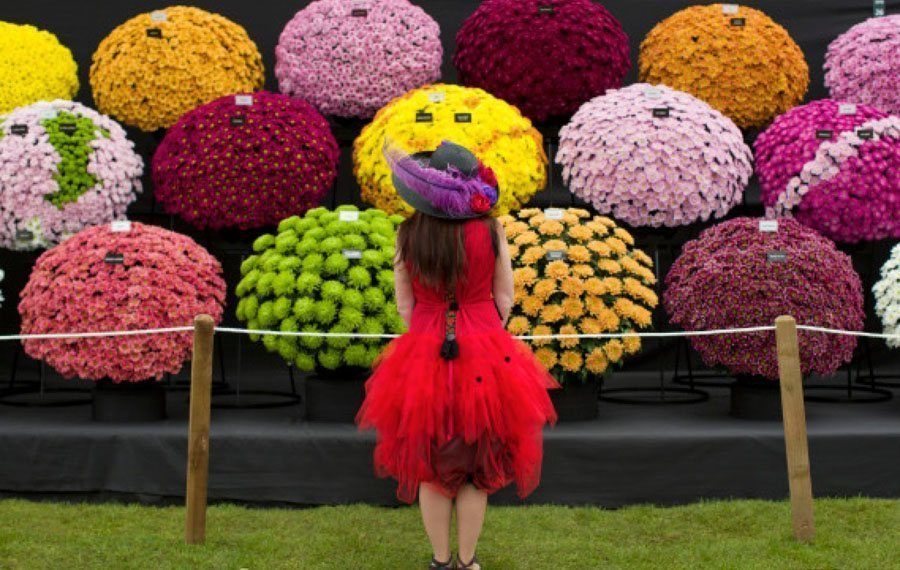 Some visitors’ apparel is as colorful as the flowers on display. Source: D.E.Ireland 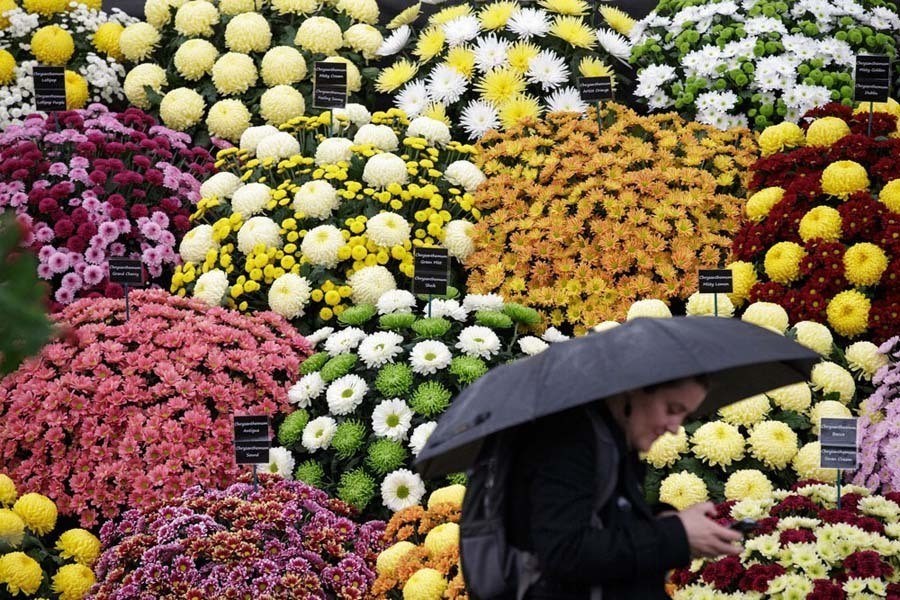 Even the typical London rain does not put a damper on the attendees' spirits. Source: Tim Ireland, Associated Press 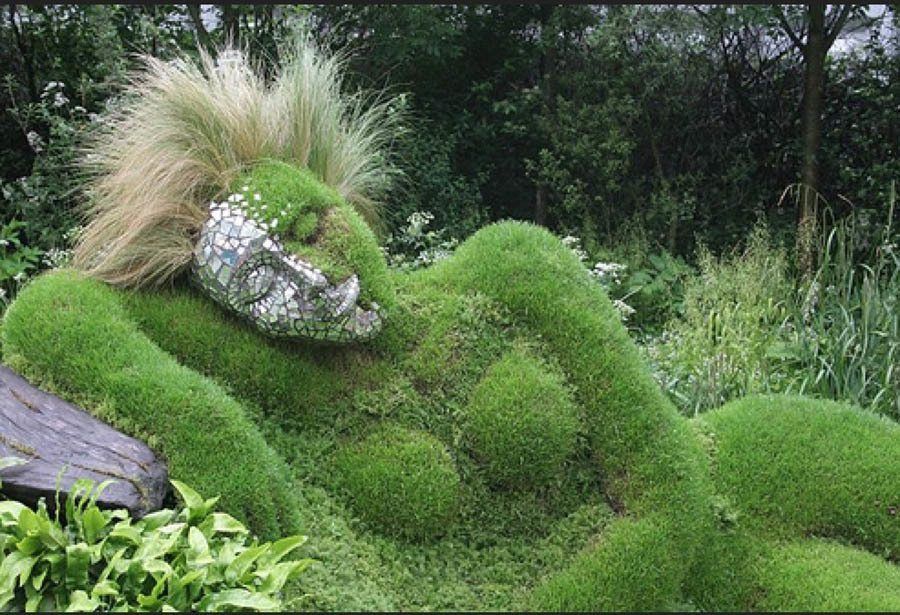 Creativity takes many forms among the different gardens on the show grounds. Source: D.E.Ireland 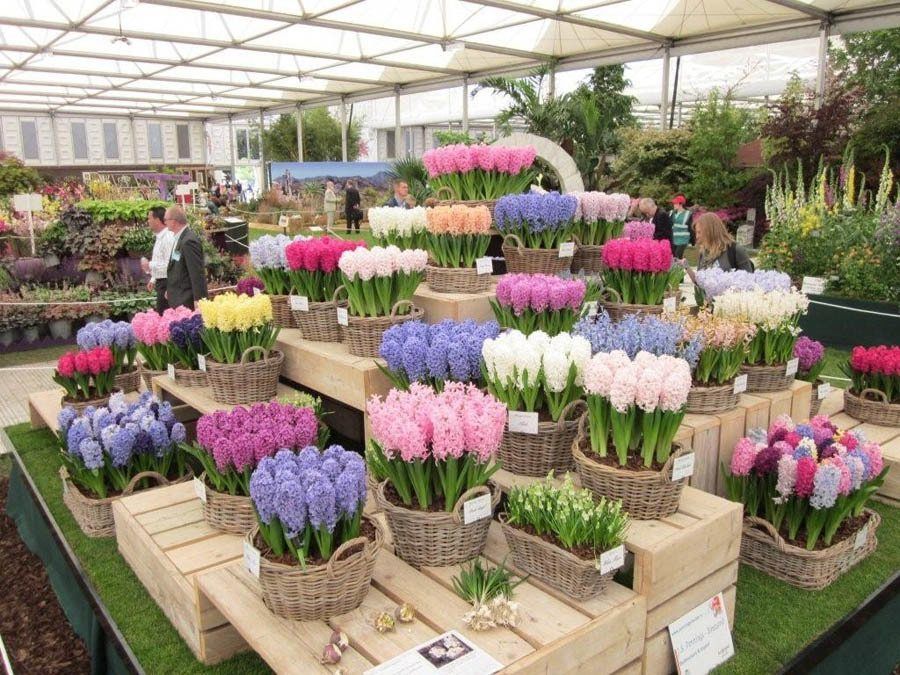 A gorgeous display from the 2011 Chelsea Flower Show. Source: Mashable 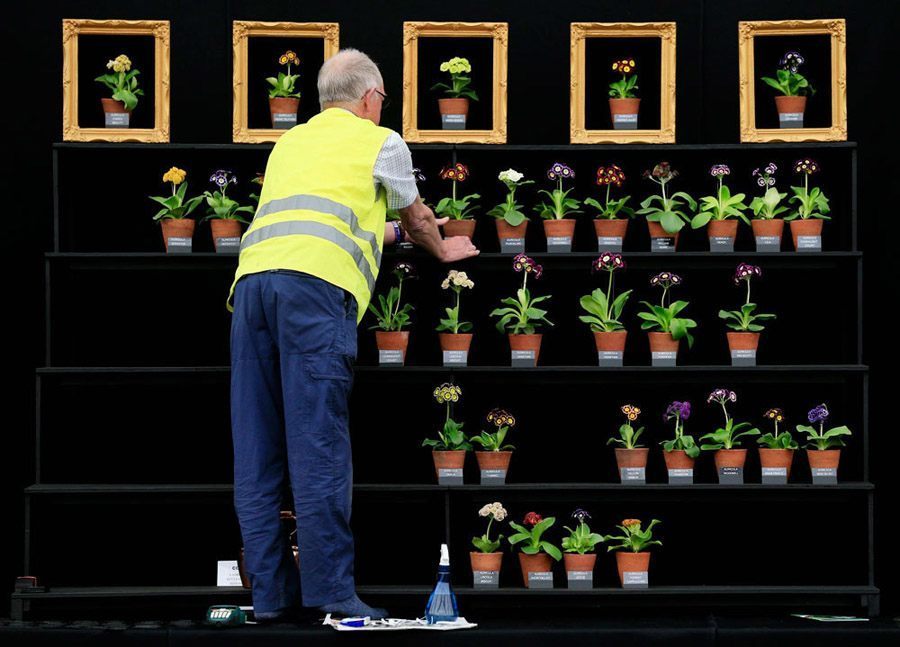 Each display is set up with ultimate precision. Source: Jonathan Brady, Associated Press 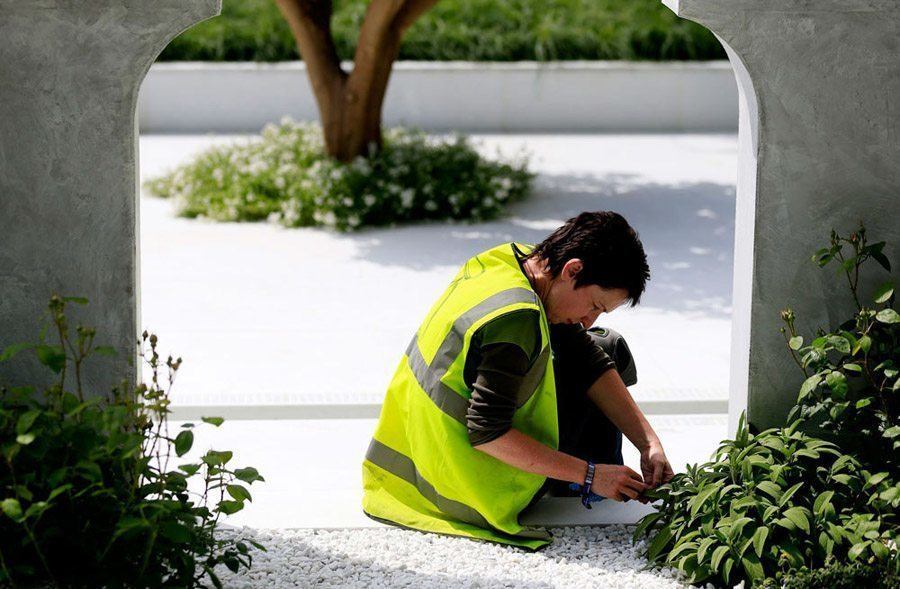 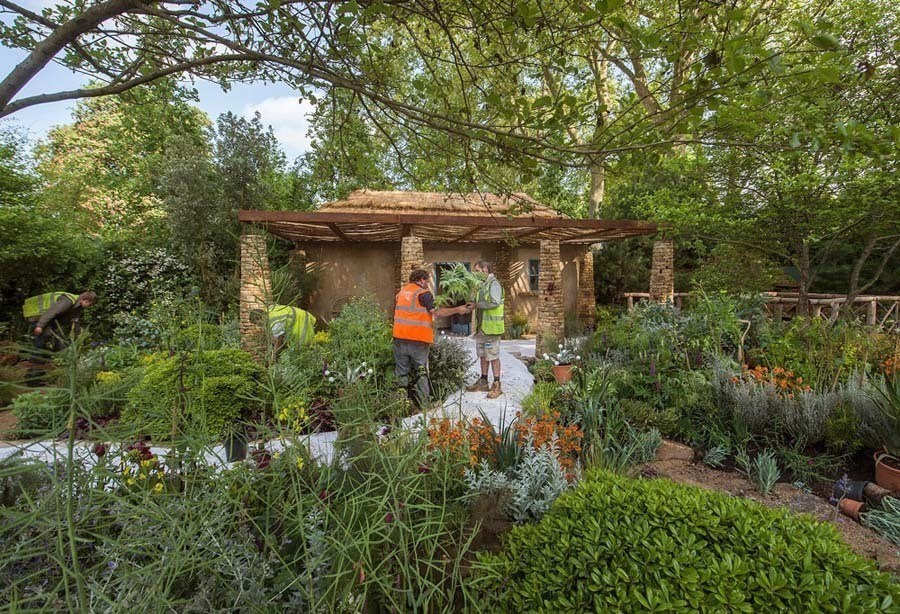 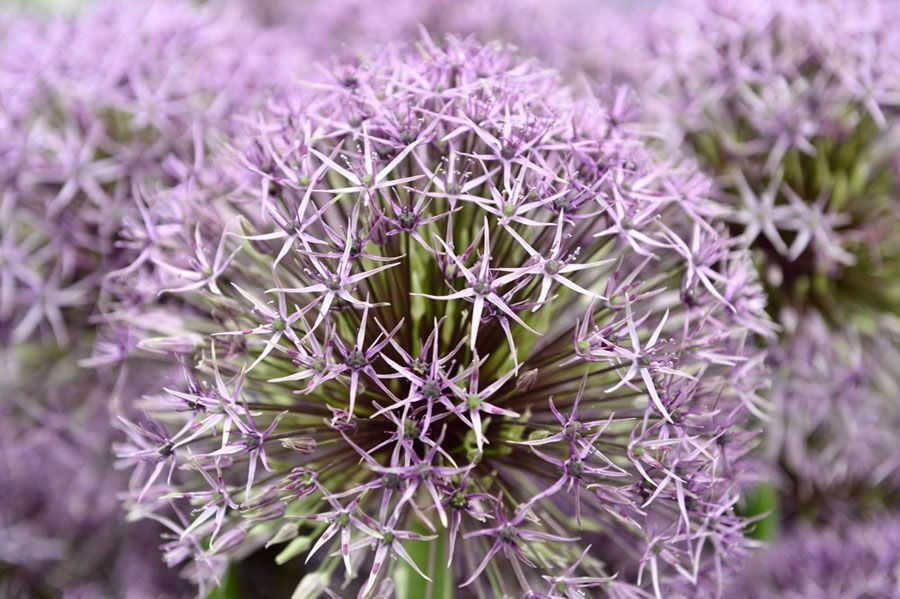 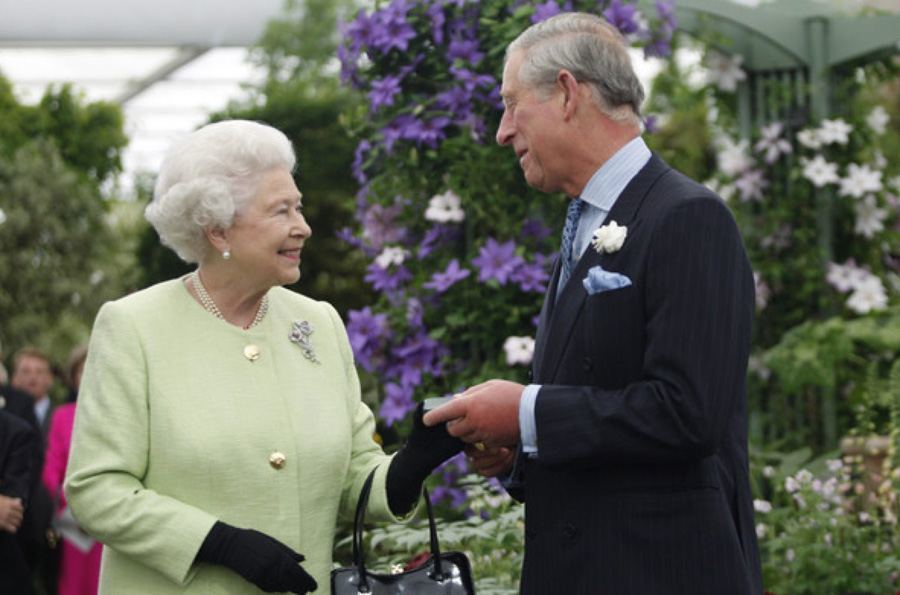 The Royals are often seen enjoying the show alongside the common people in attendance. Source: D.E.Ireland 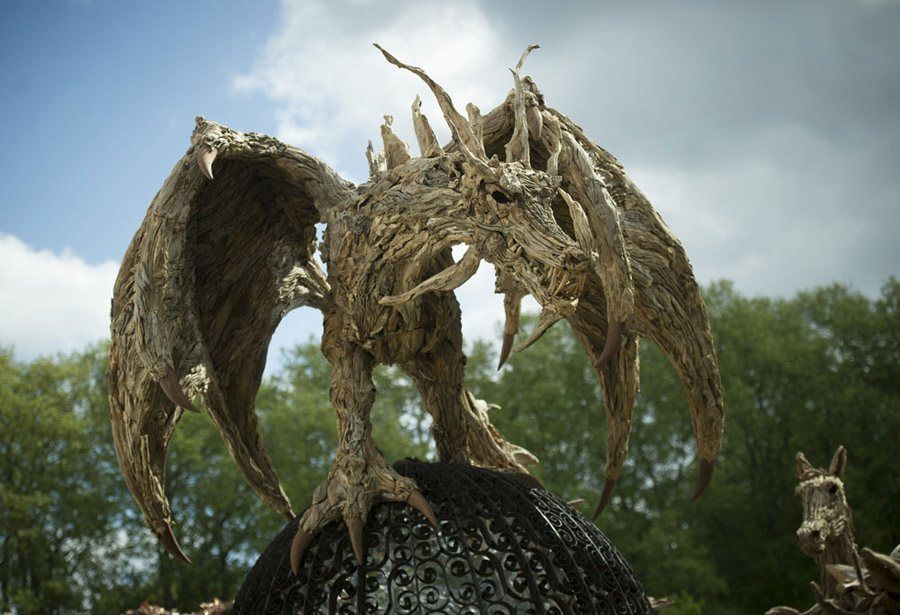 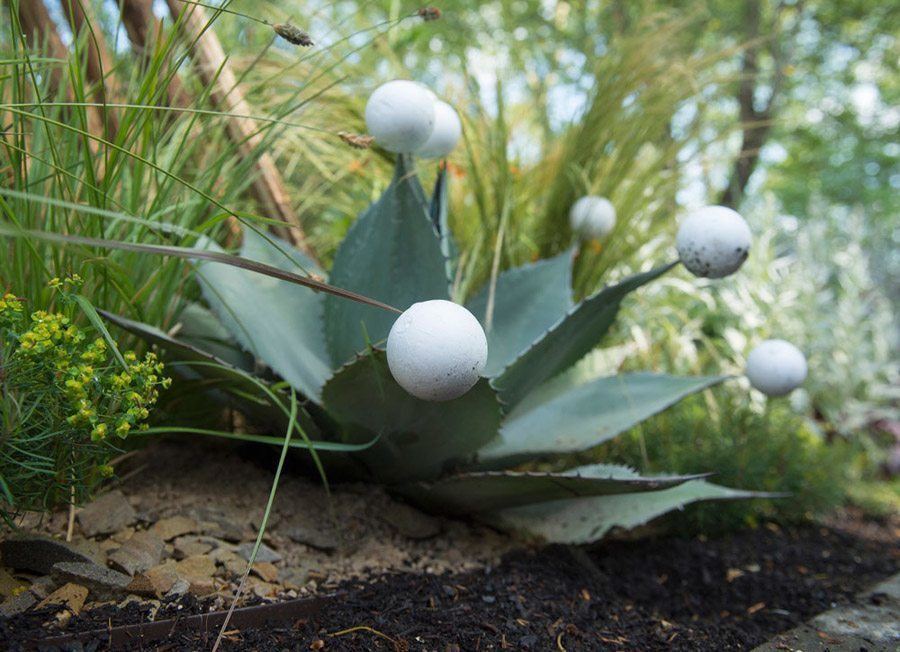 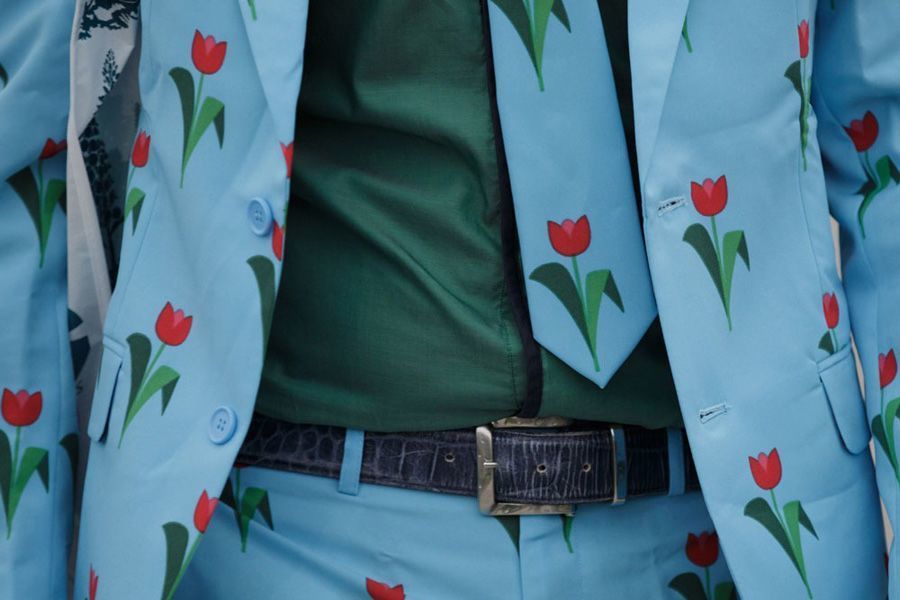 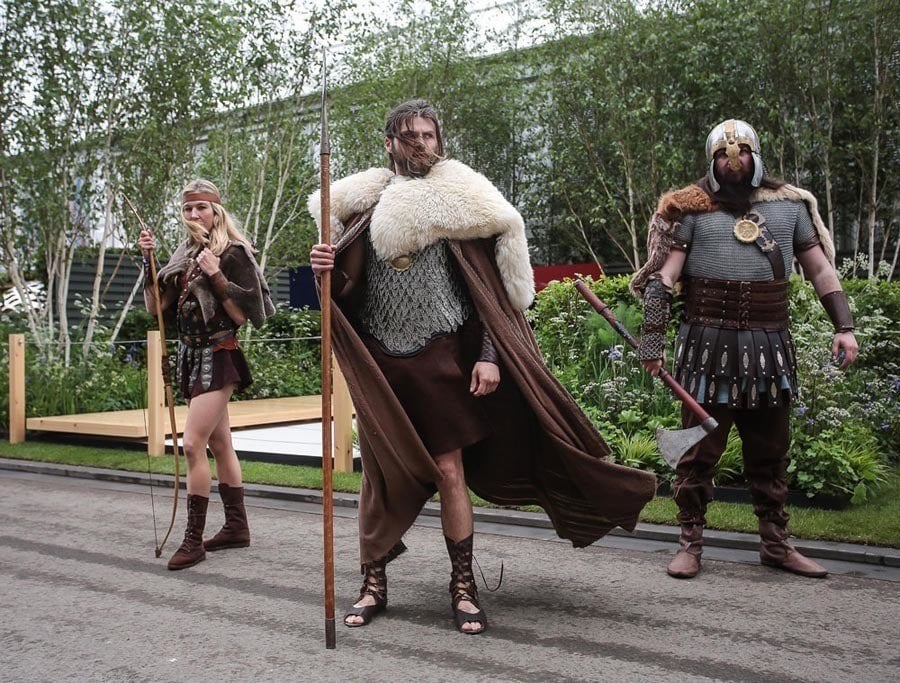 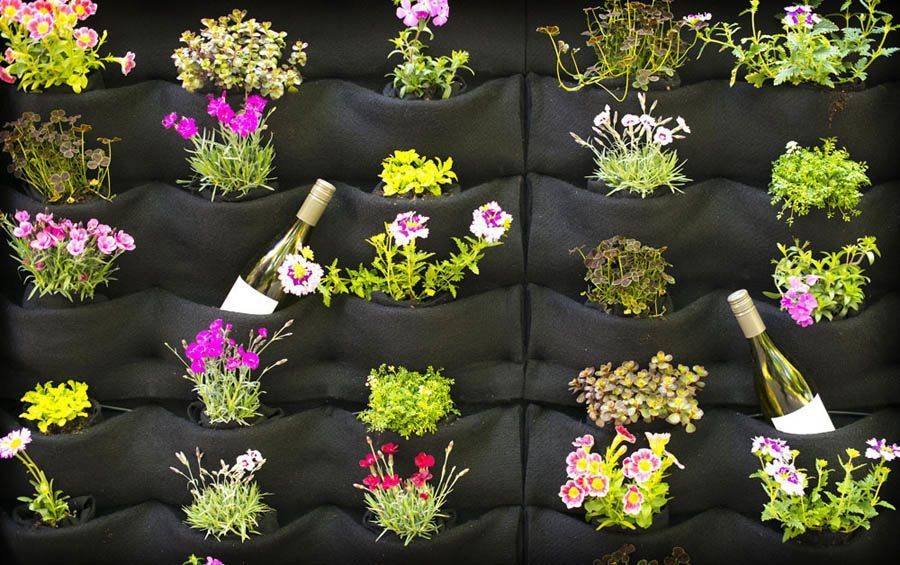 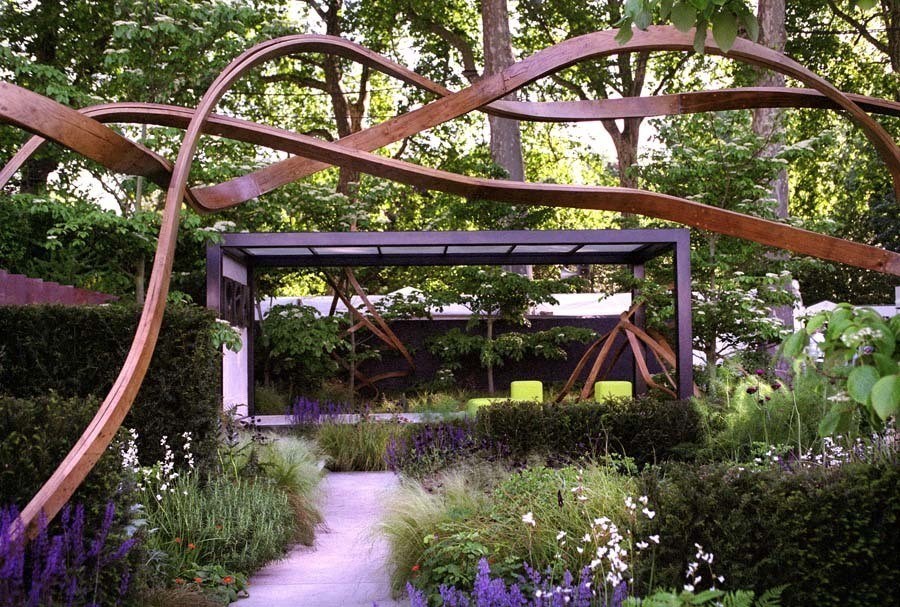