Housewives Before WW2: Women On The Cusp Of Transformation 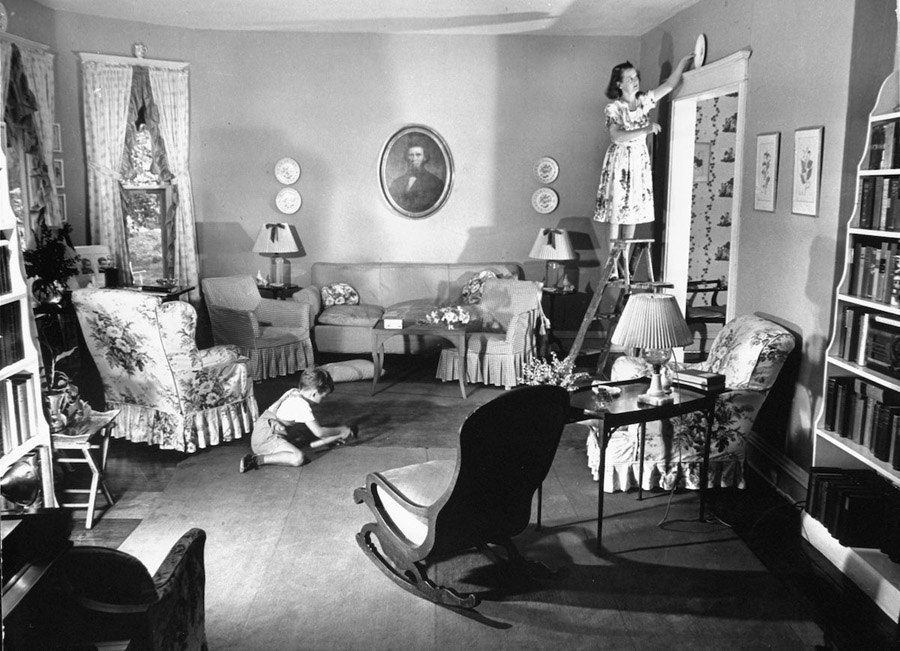 We’ve written before on the ways war has inspired countless technical innovations that we take for granted every day, but haven’t focused too much on the ways it has transformed the home and its accompanying gender roles. In this arena, one surprising “accomplishment” of World War II was the way it catalyzed the average American woman’s move from the home and to the marketplace, where she found remunerative work–and where she more often than not stayed.

Just two months before the Japanese attack on Pearl Harbor, LIFE Magazine ran a piece by photographer William C. Shrout covering the duties of the typical, middle class American mother and housewife, a figure whose June Cleaver associations are becoming more mythical with each passing decade.

Shrout followed young Jane Amberg of Kanakee, Illinois and documented her as she happily buzzed around the house, completing myriad tasks while her husband, Gilbert, was at work. Jane was just 21 when she and Gilbert married, which believe it or not was considered an average age to get married at the time.

In 1941, full-time mothers and housewives kept up thirty million households, filling sometimes 18 hour days (including weekends) with chores such as cooking, cleaning, chauffeuring, sewing, laundry and childcare–and doing it all with very little help and zero wages. As stated in LIFE, “They are responsible for making a greater number of attractive homes, raising better-fed and clothed children and managing the highest standard of mass home living that the world has ever known.” 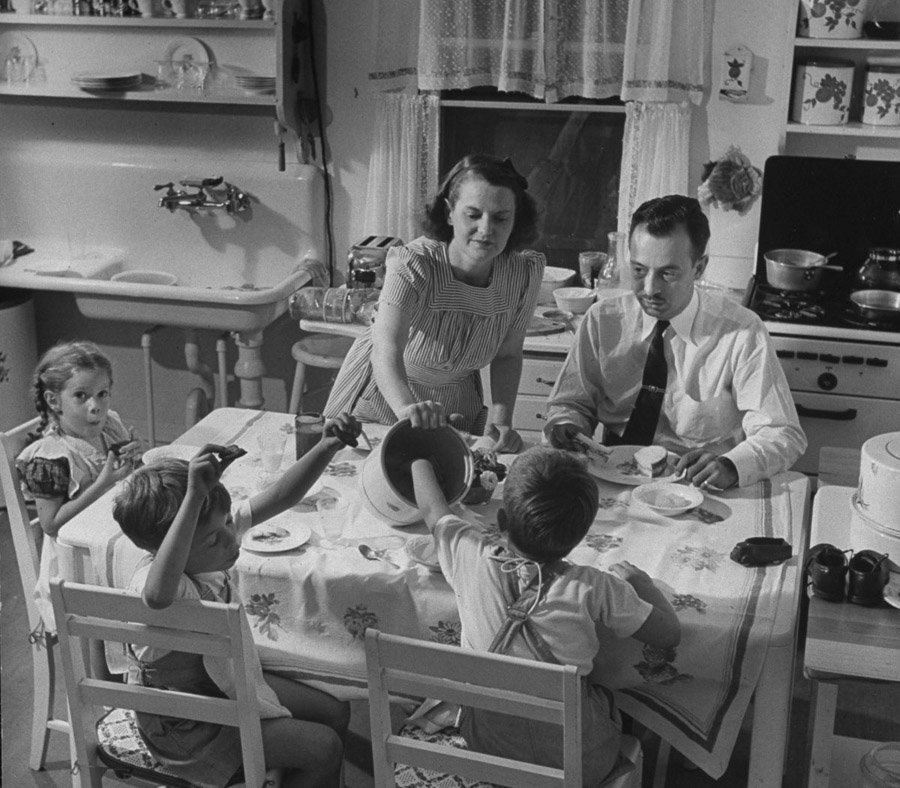 Lunch and cookies are served on a day Gilbert is home from the office. Source: Mashable

On top of daily chores, housewives were also expected to attend the every beck and call of their husbands, as well as those of visiting friends, co-workers, and acquaintances–no doubt conjuring up countless awful Jell-O salad molds we’ve seen on retro Pinterest boards. Outside the home, they were expected to be their husband’s “best girl” and behave accordingly in public.

The status quo would soon change following the attack on Pearl Harbor. Men left town to serve in World War II, requiring women to take up even more responsibilities. Some women embraced the role shift and their ability to work outside of the home and for pay, with others finding the transition more difficult than others (fun fact: that’s where the Myers-Briggs test comes from).

During this five-year span, the number of women with jobs outside of the home rose by five million, with women composing 36 percent of the workforce. At the end of the war, most women reported to the Department of Labor that they planned on keeping their current jobs. The Jane Amsbergs of the country had found a larger economy–stemming from the Greek word “oikonomia” or household management–to clean up. See a slice of Jane’s life below: 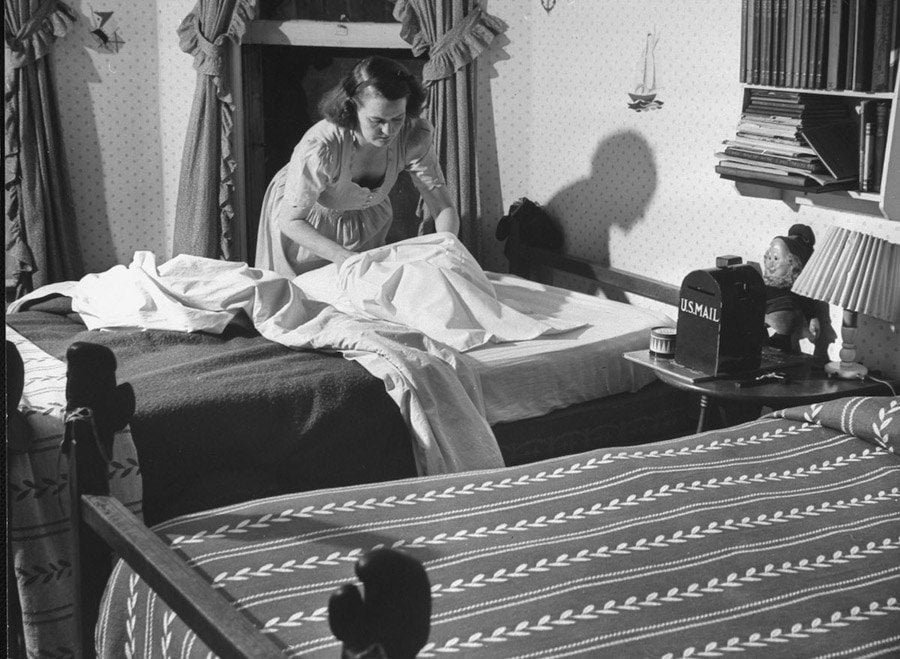 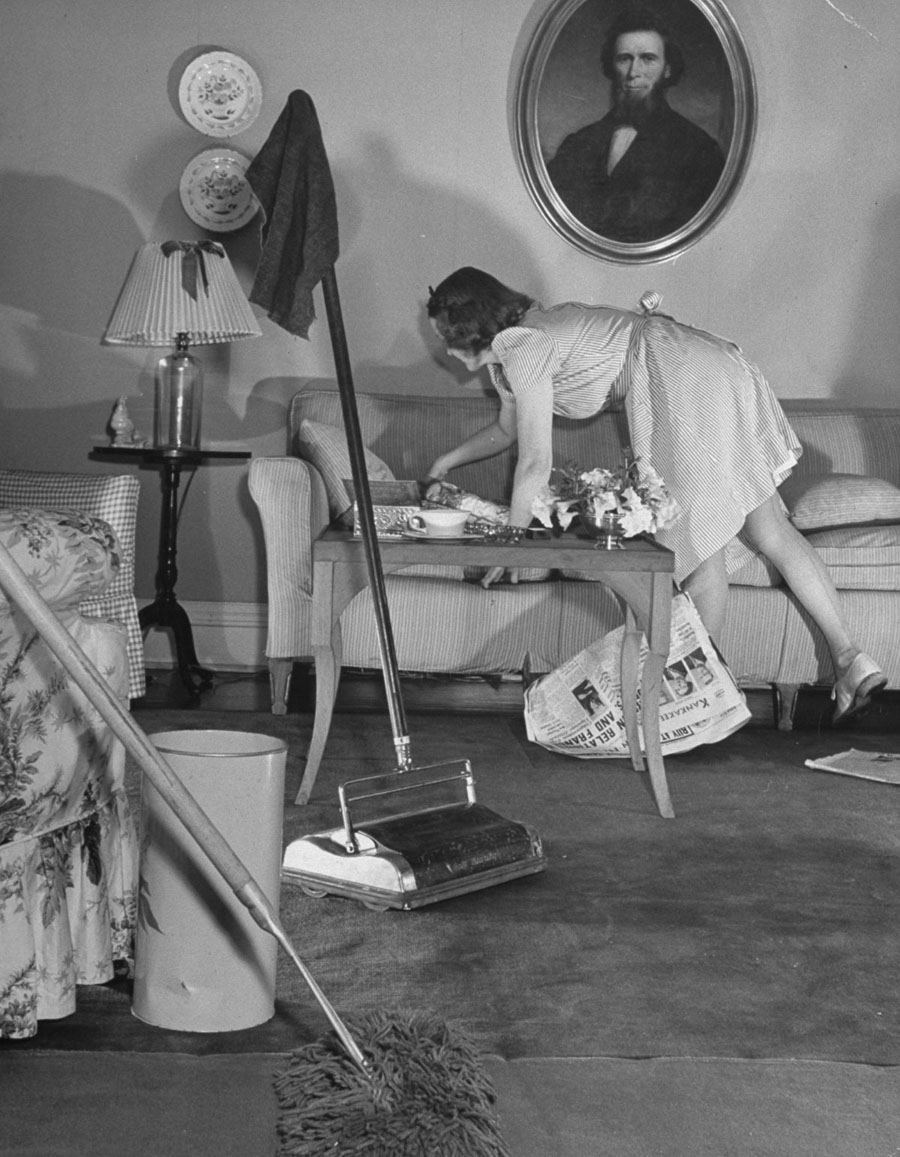 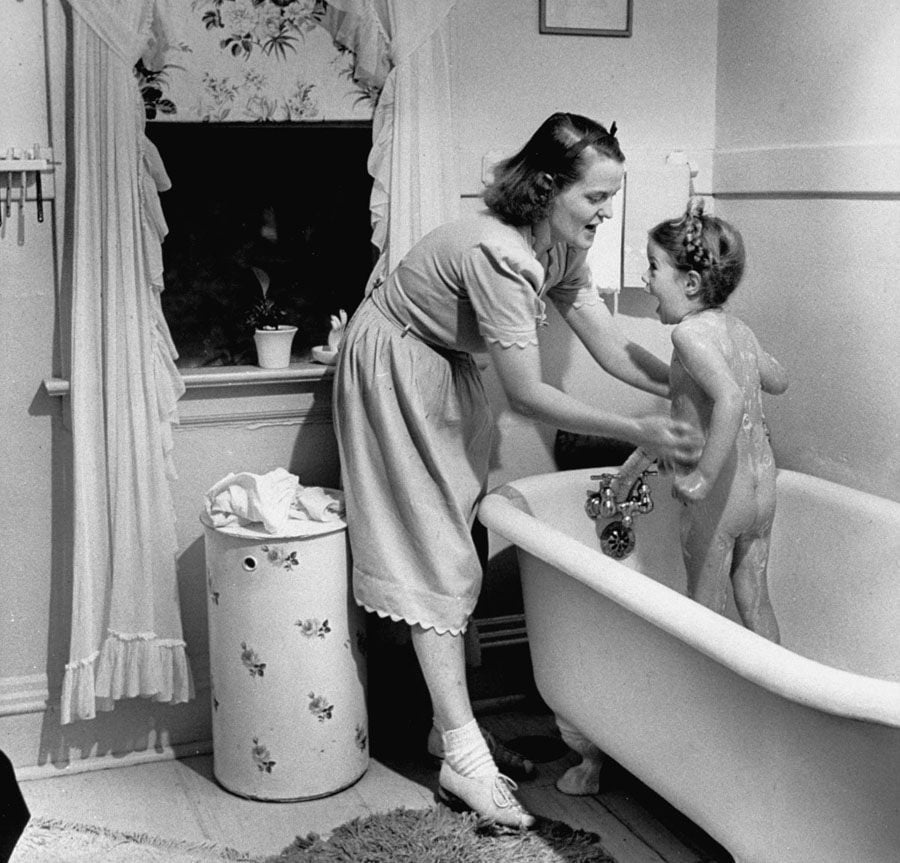 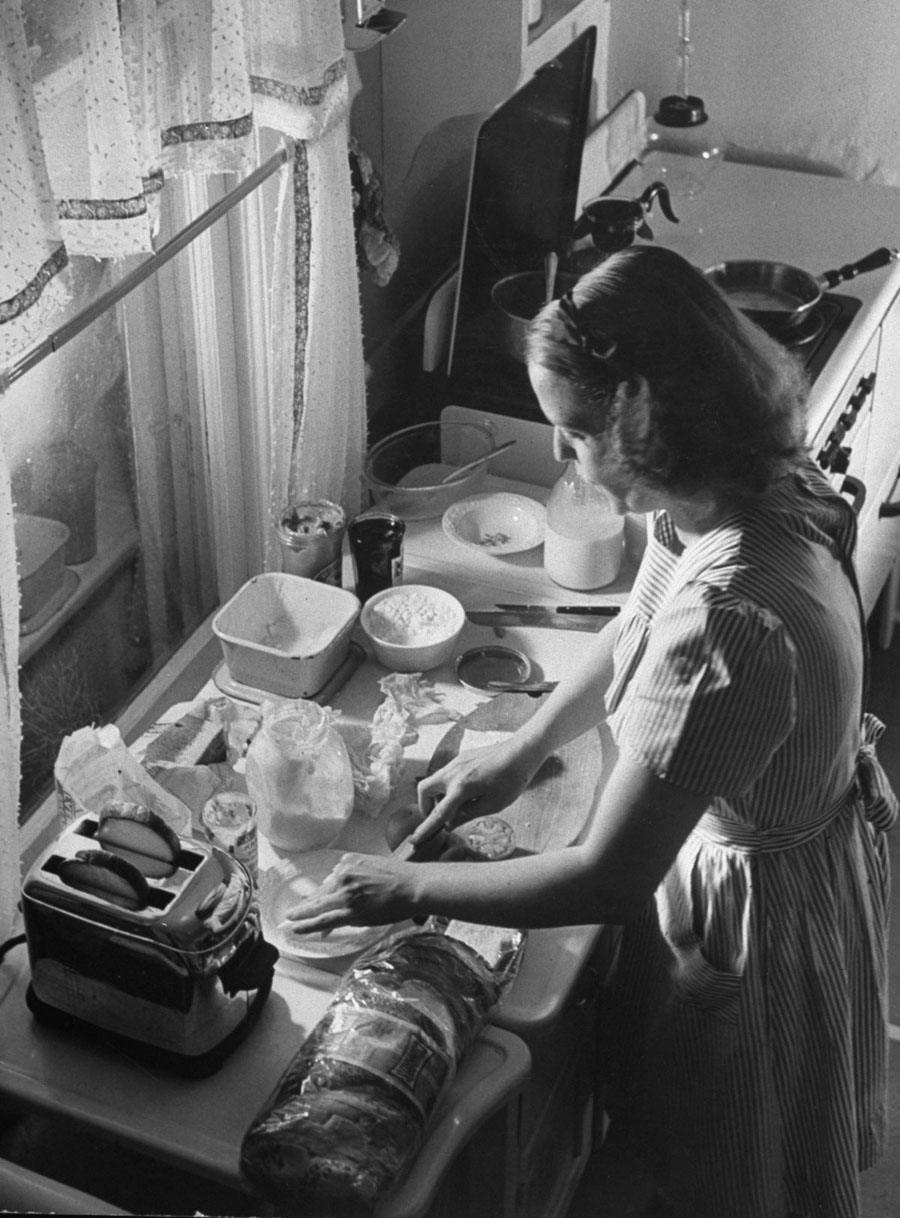 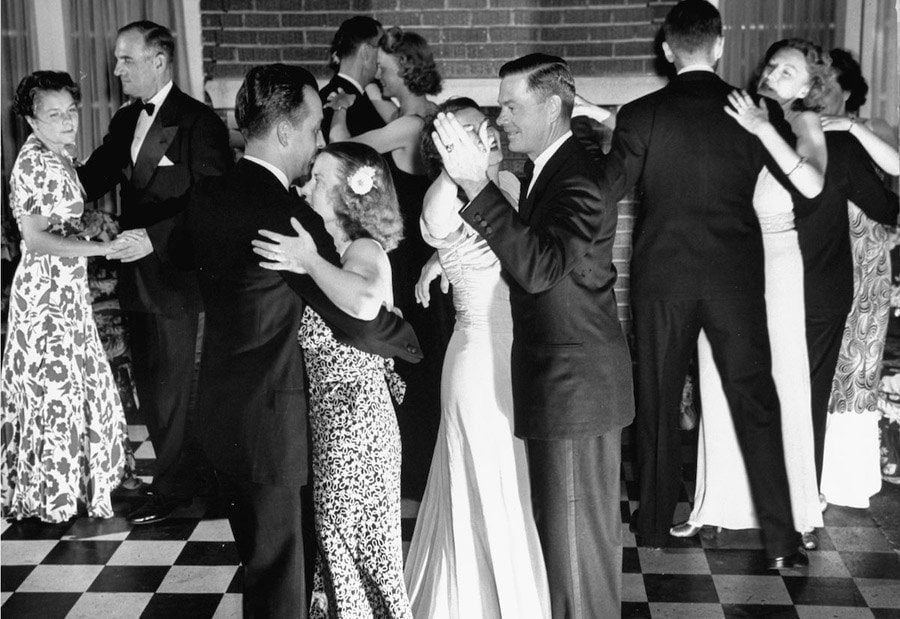 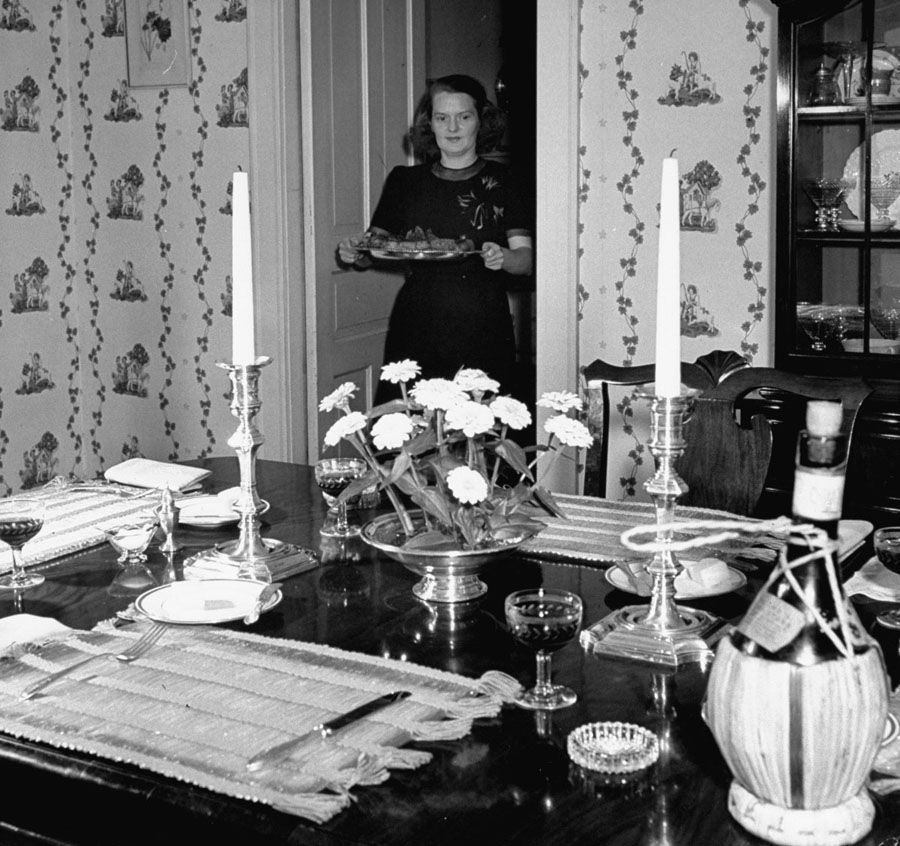 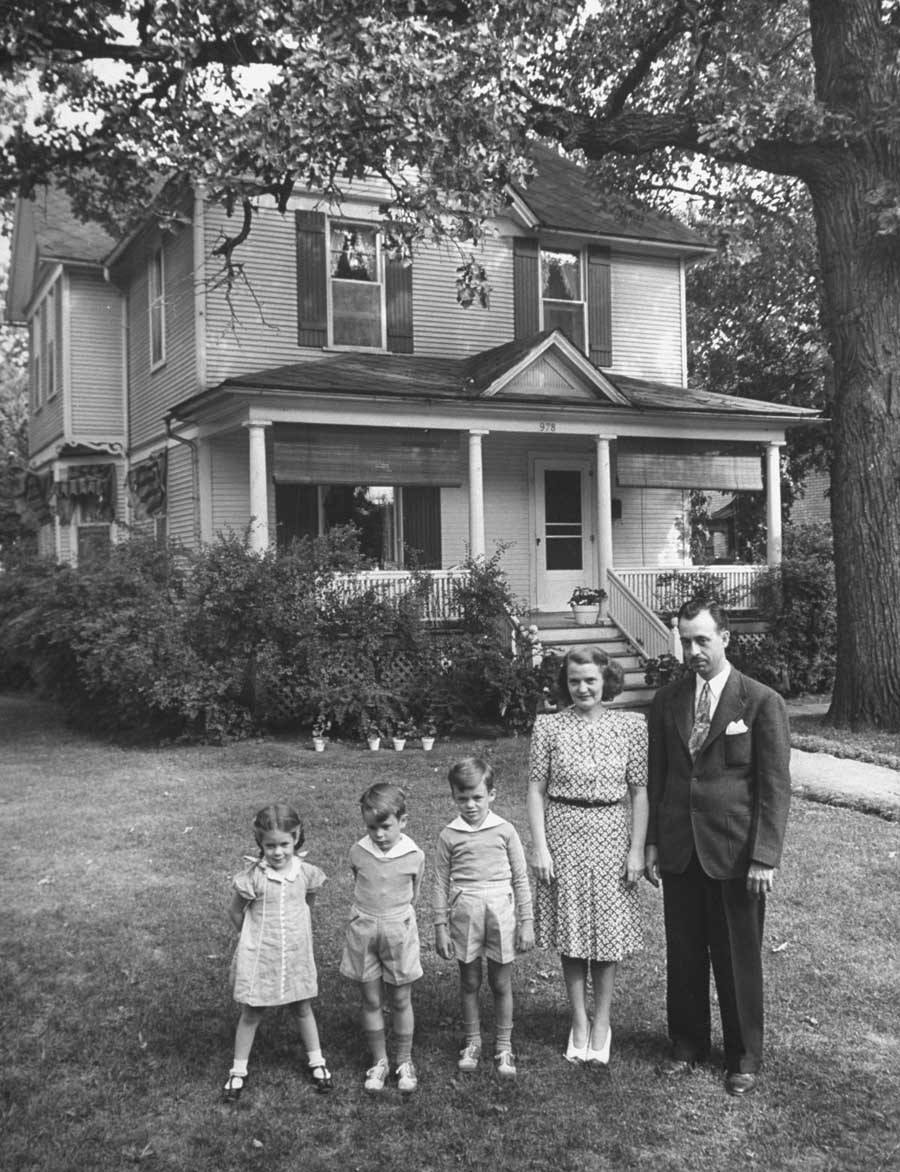 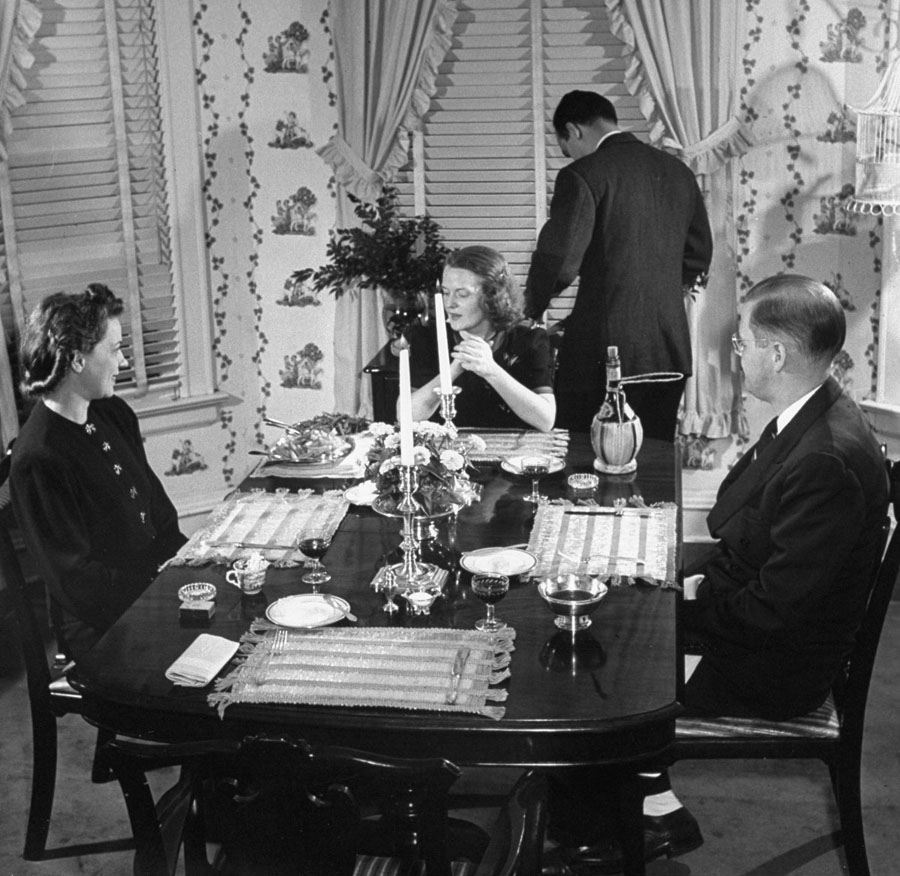 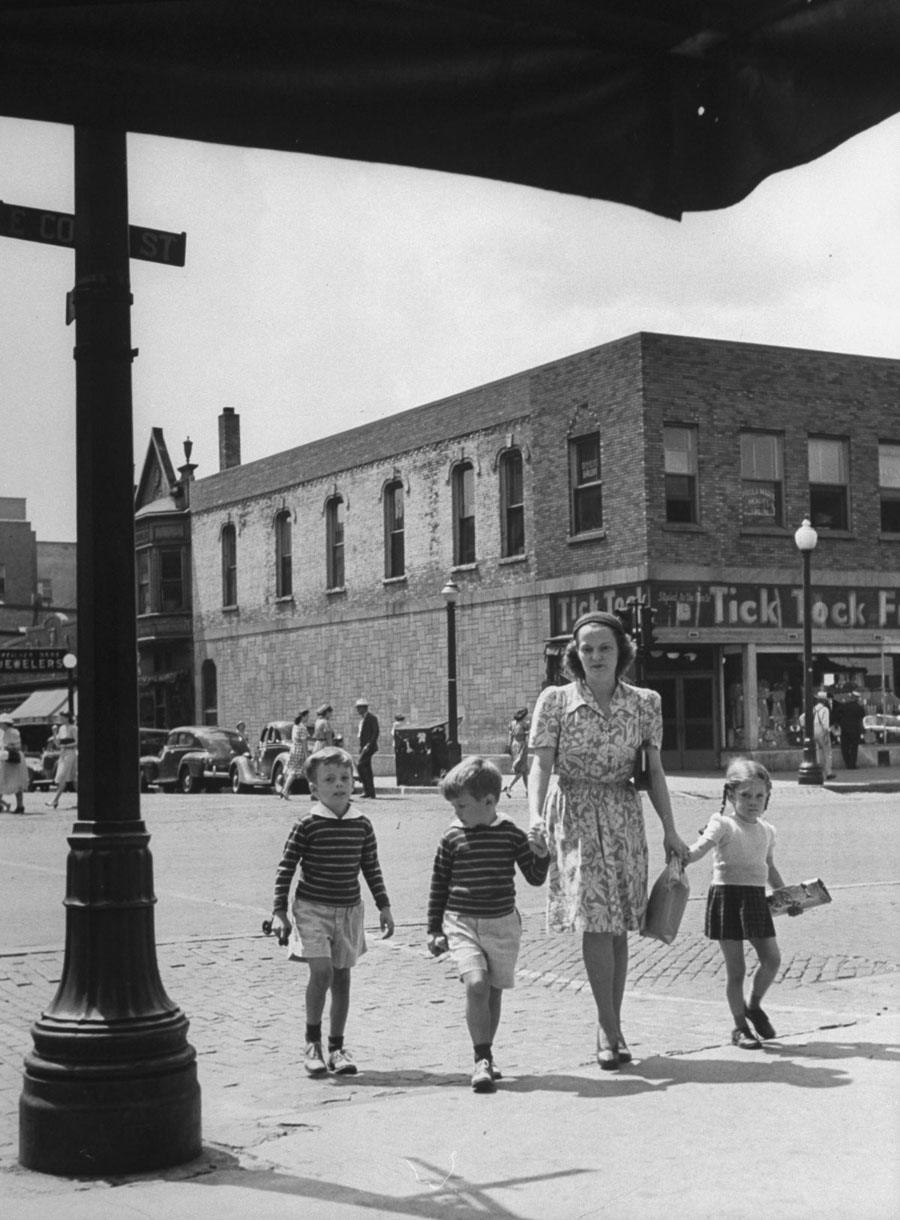 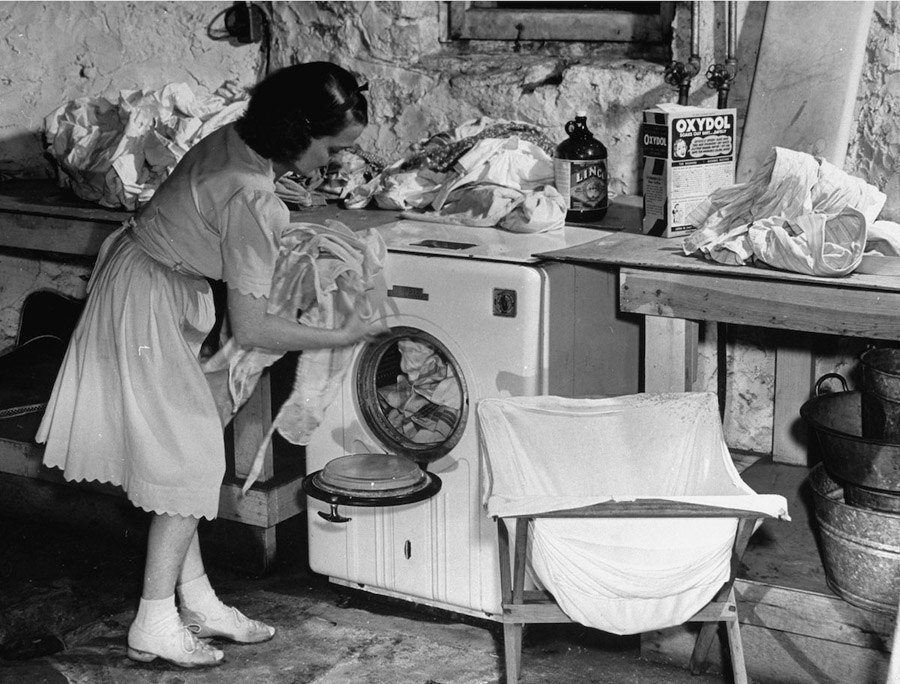 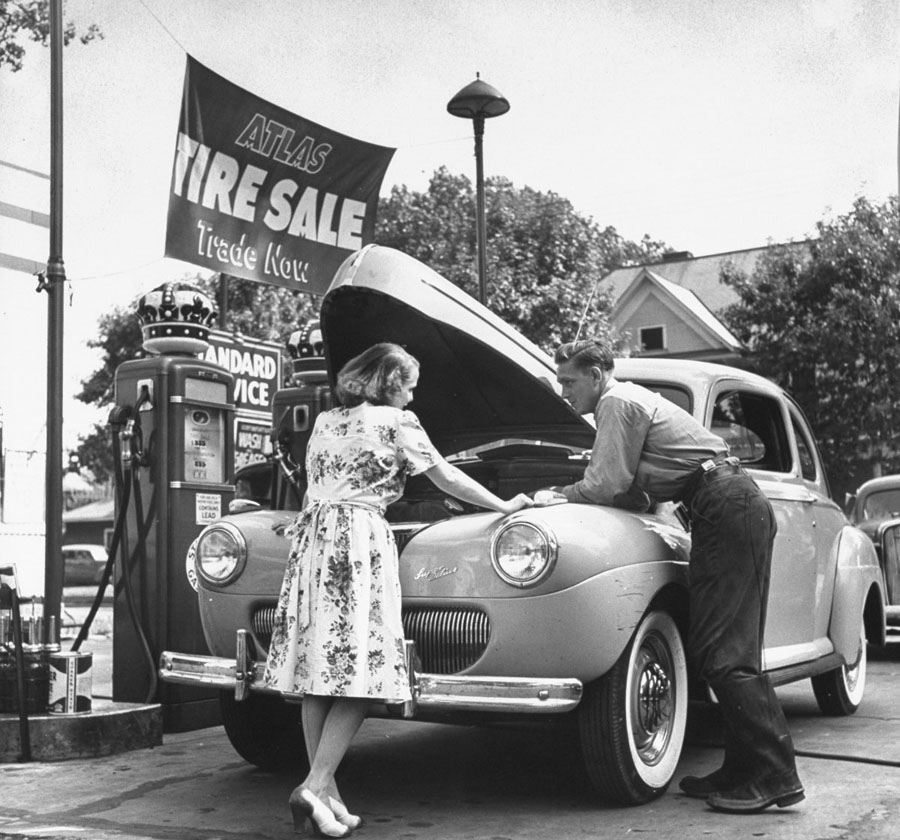 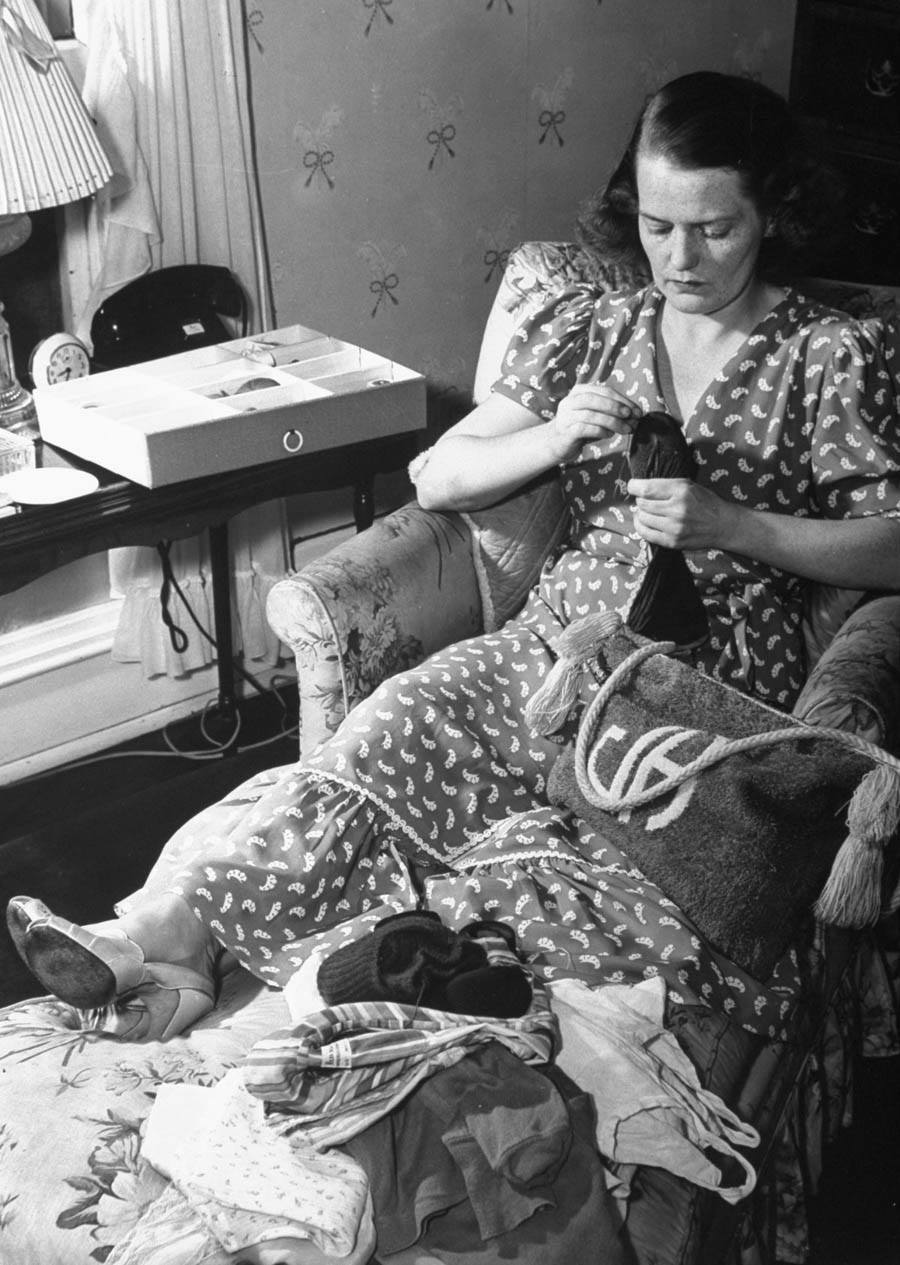 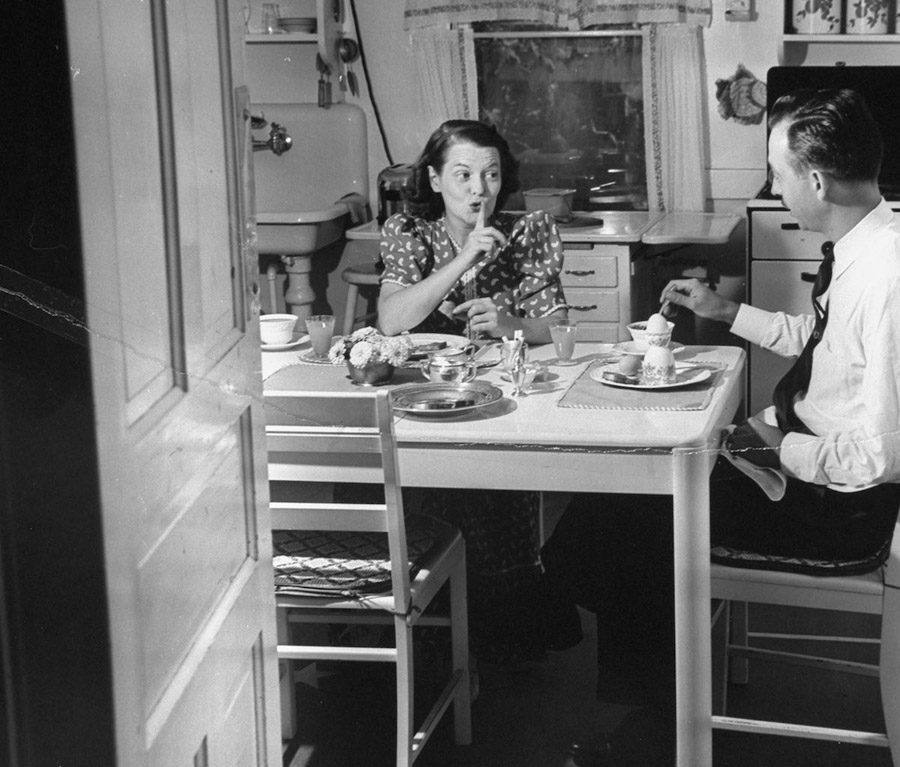 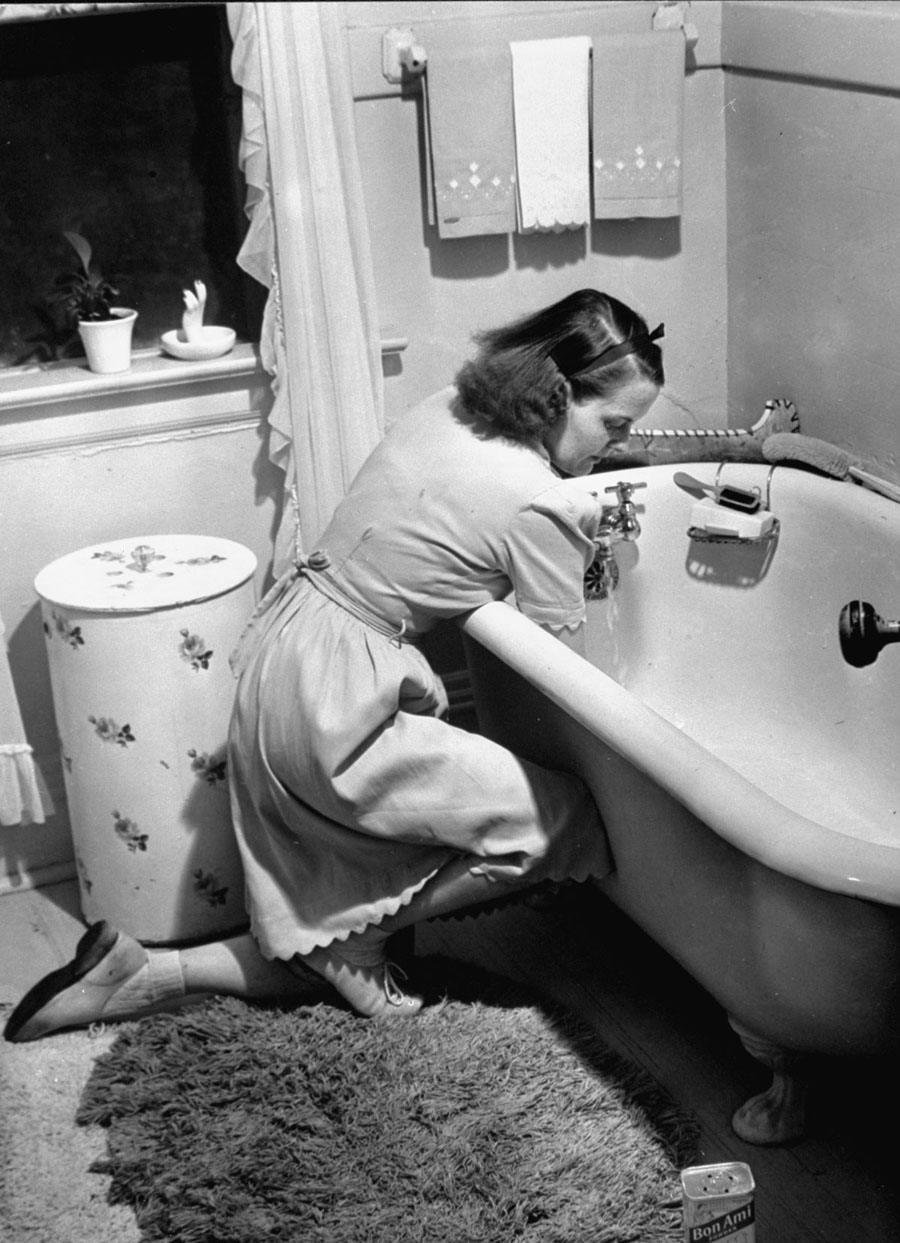 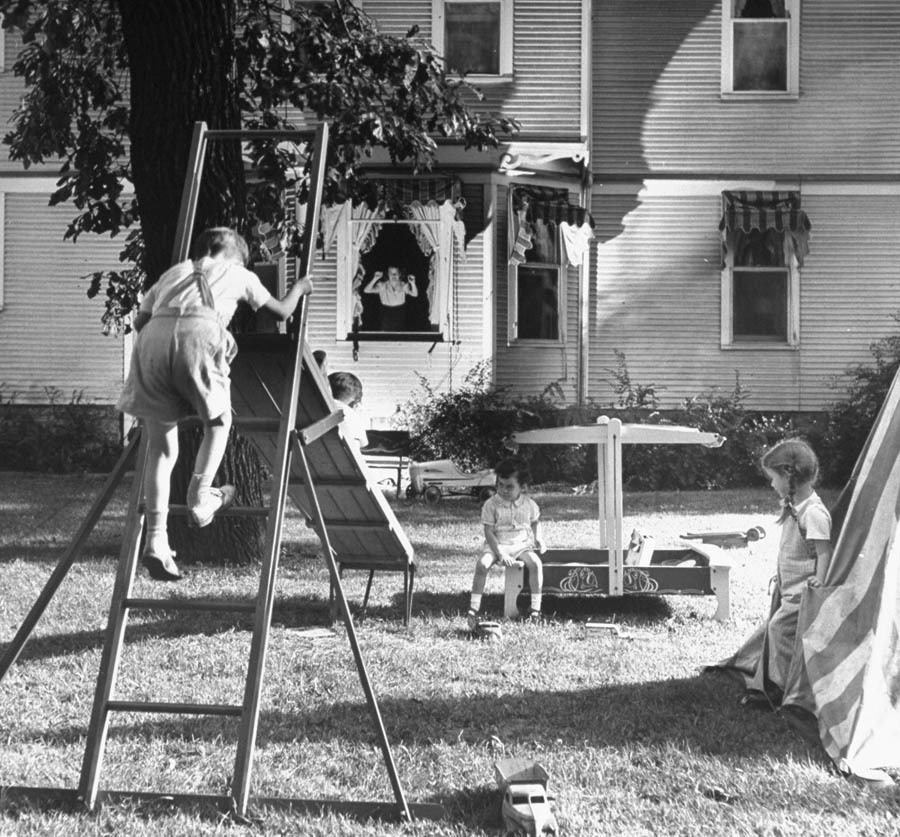 Housewives Before WW2: Women On The Cusp Of Transformation
View Gallery