San Francisco is best known for the lazy fog that drapes its steep, geometric hills. The city, which was first founded in June 1776, is home to a number of beloved tourist attractions and landmarks, including the Golden Gate Bridge and Alcatraz island. In this gallery of vintage San Francisco photographs, we uncover how the city has changed over the past century. Now a bustling international hub and the headquarters of various large banks and corporations, San Francisco continues to adapt and grow. 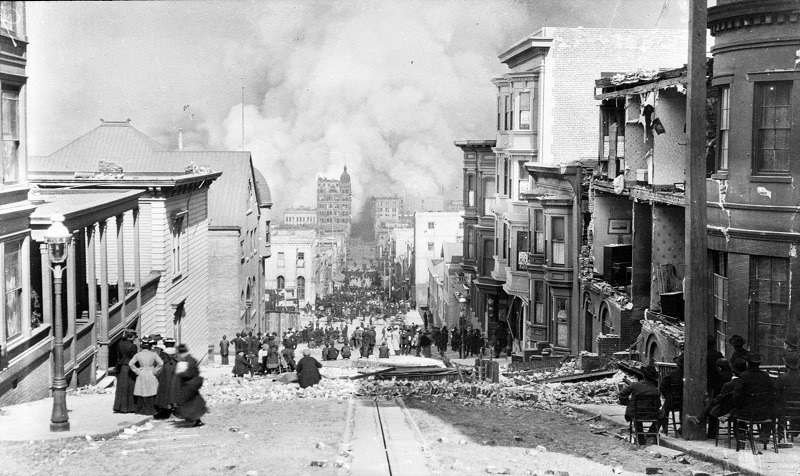 The photo shows the aftermath of the 1906 earthquake that caused damage to much of San Francisco. Source: Vintage Everyday 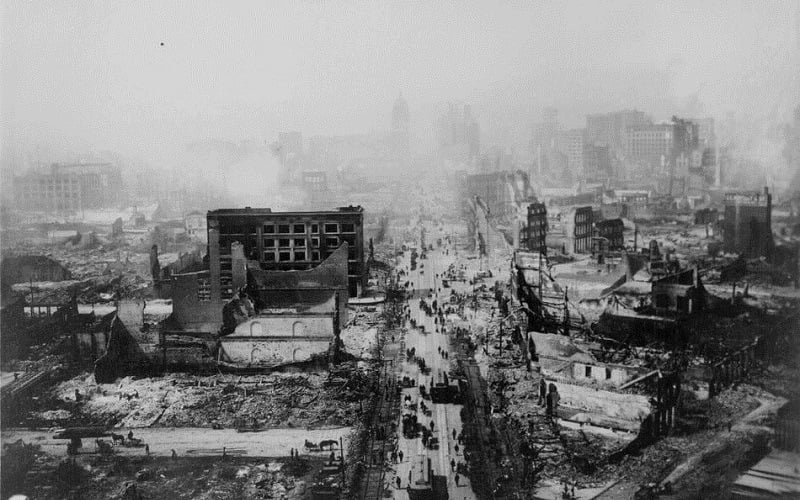 Fires continue to burn in the aftermath of the 1906 San Francisco earthquake. Source: Kammer 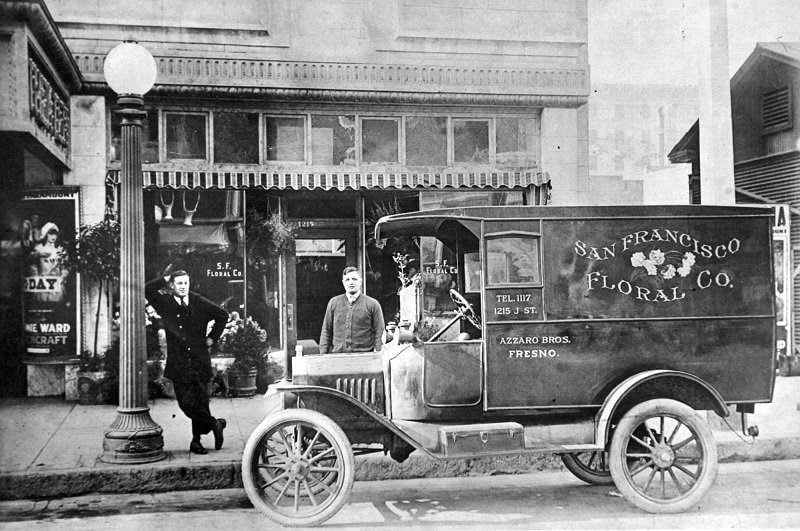 San Francisco Floral opens its doors to the public in 1913. Source: Historical Perspectives 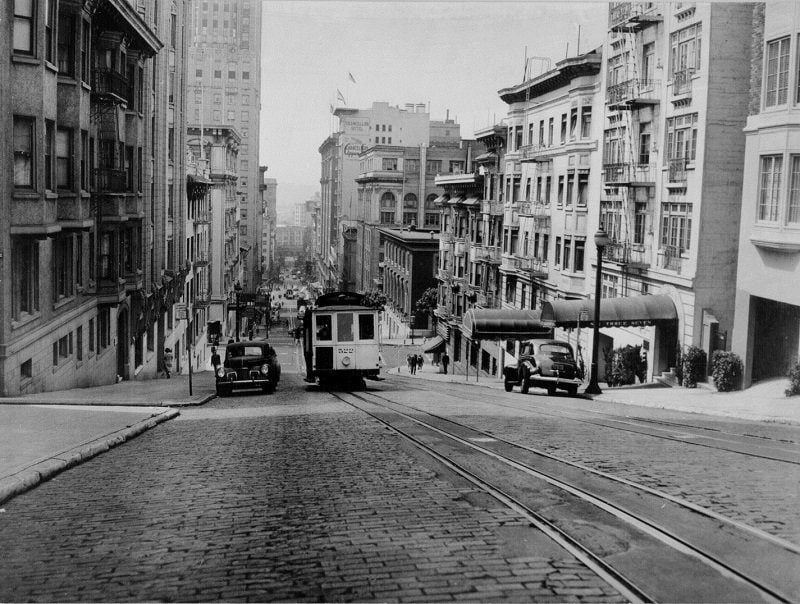 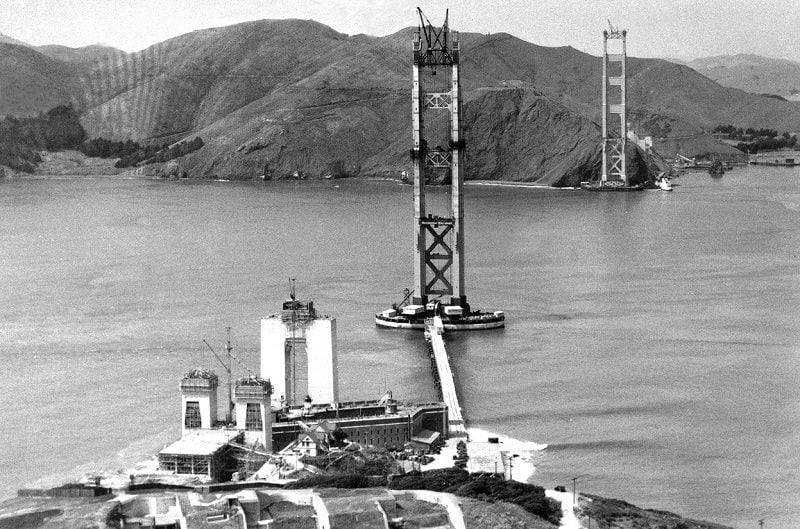 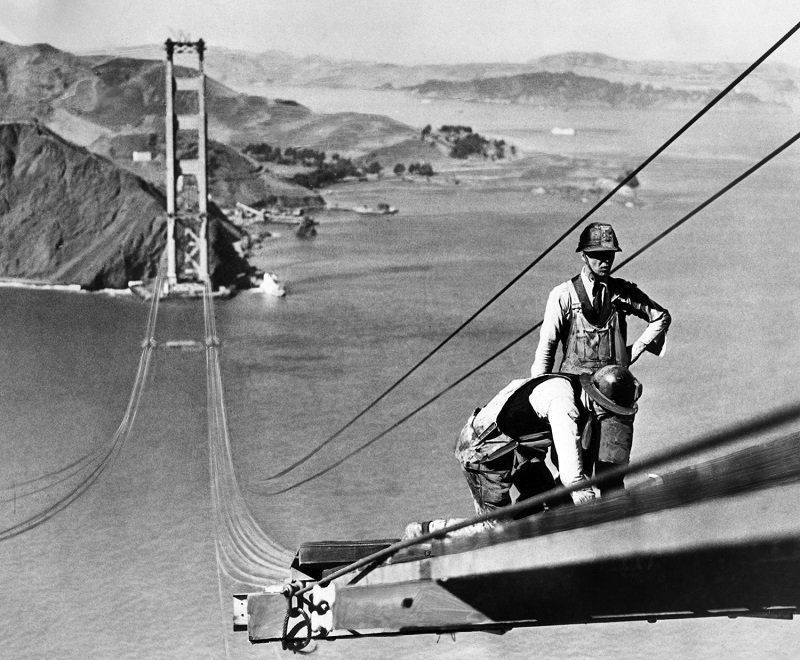 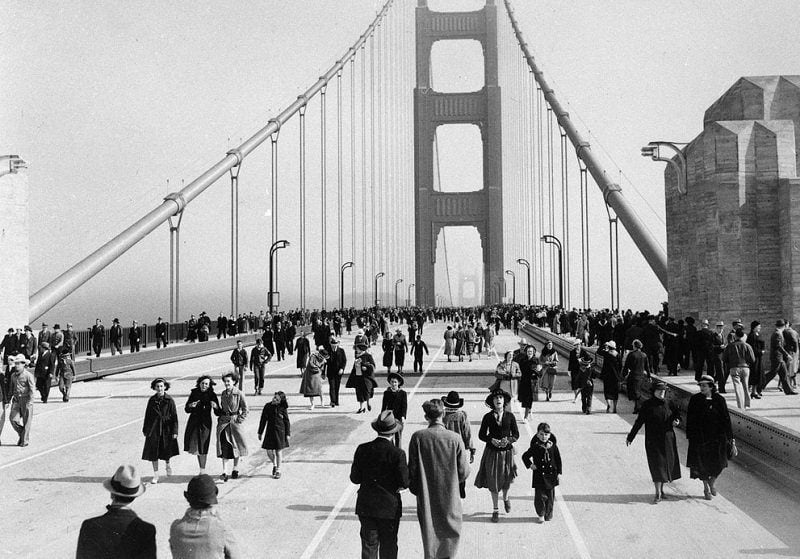 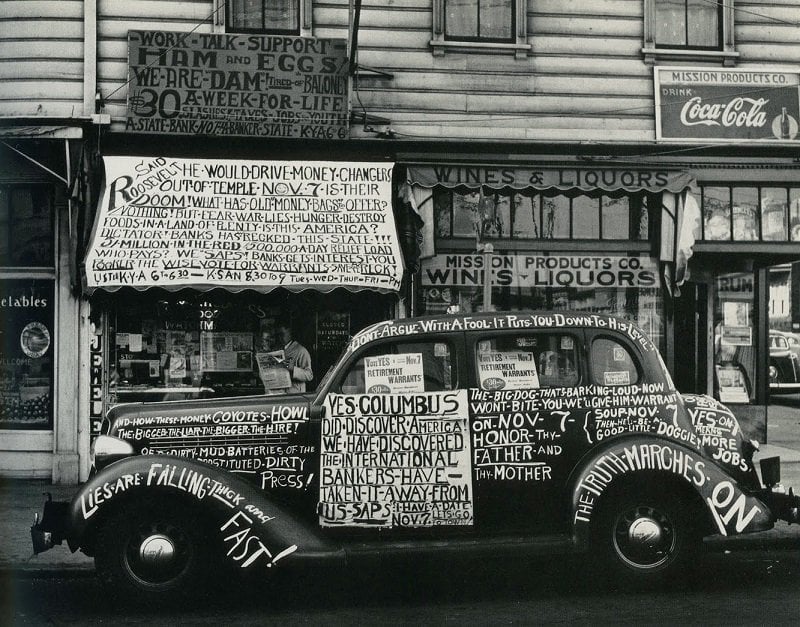 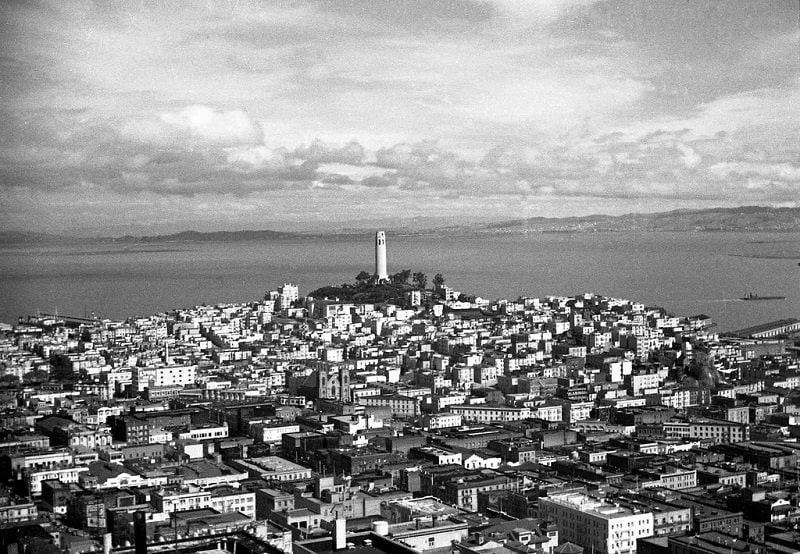 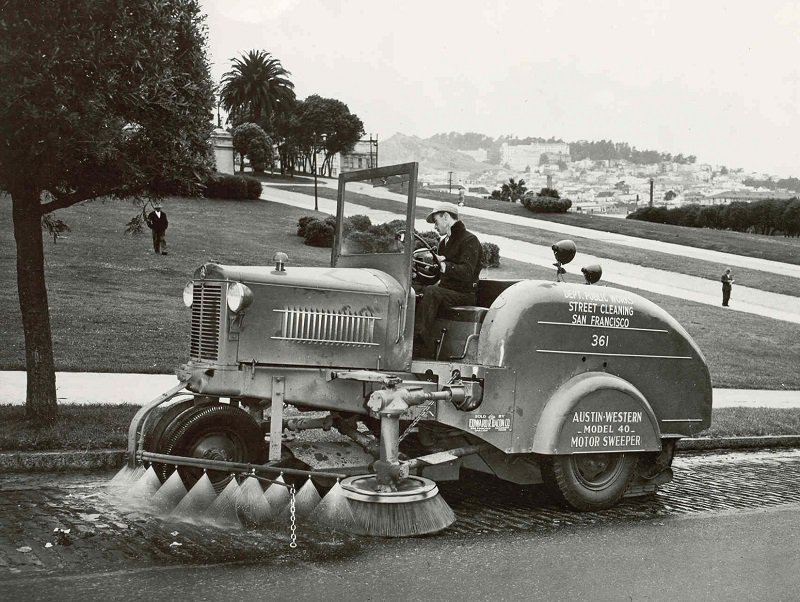 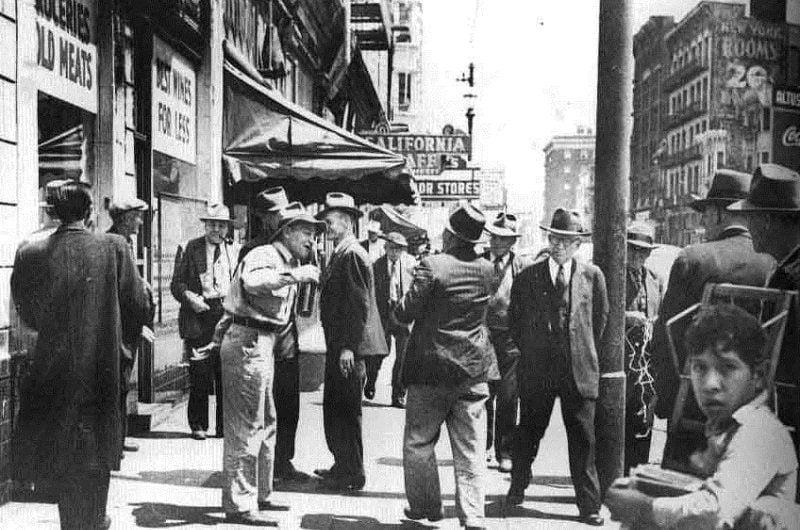 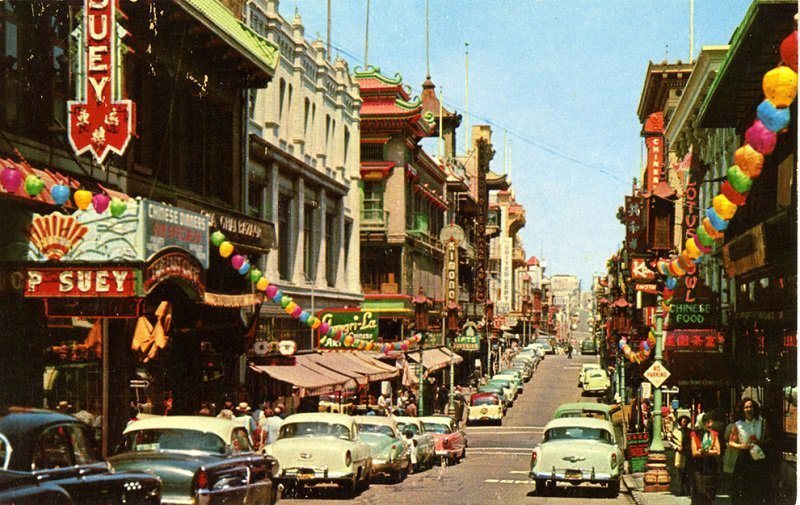 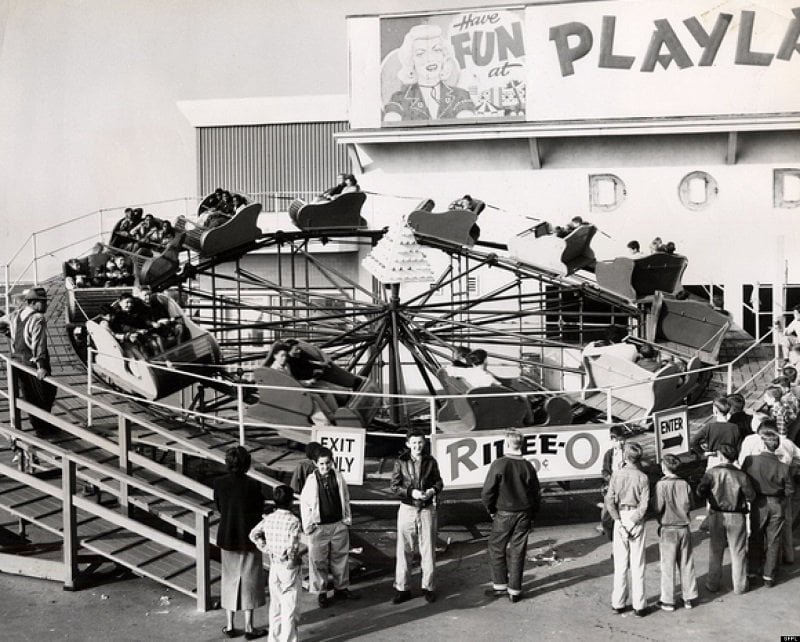 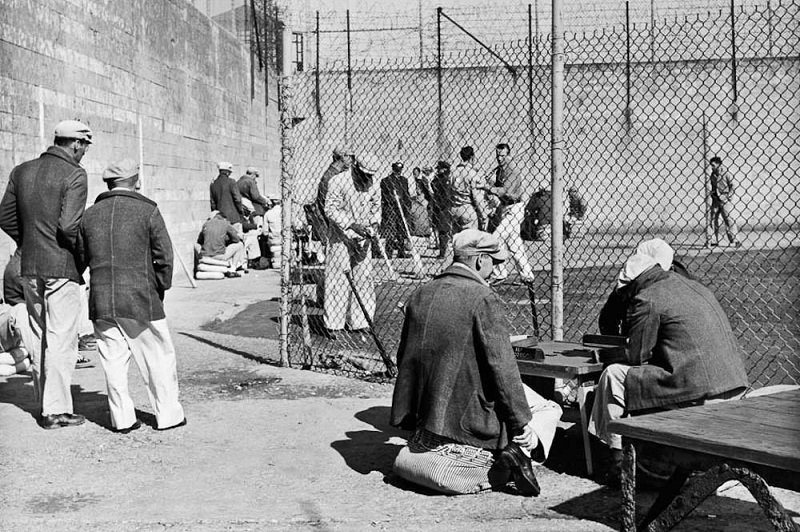 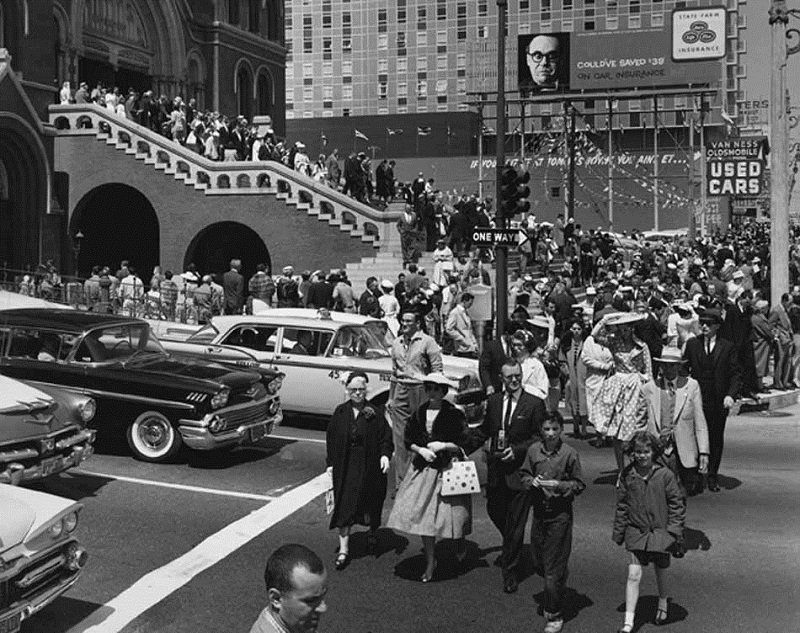 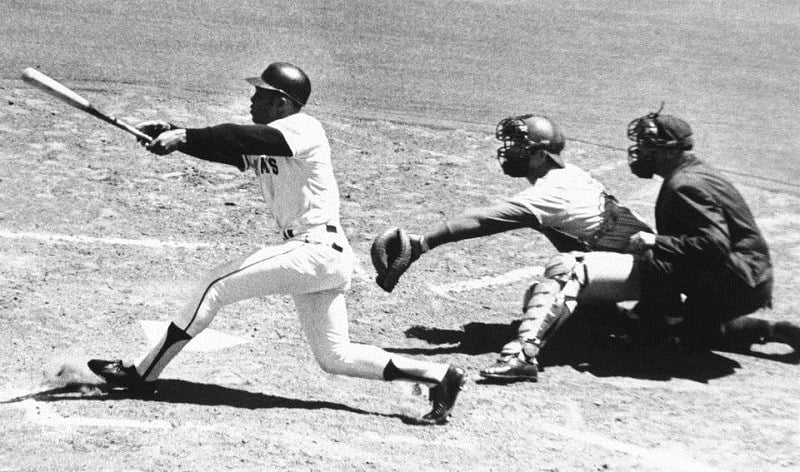 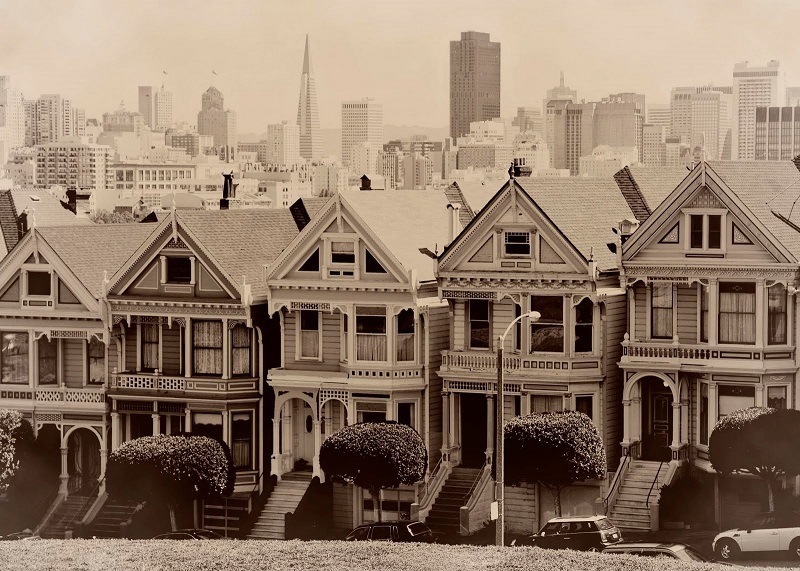 These Victorian style homes, called the “Painted Ladies,” have been featured in a number of films. They are located directly across from Alamo Square Park in Hayes Valley. Source: Debs Travels 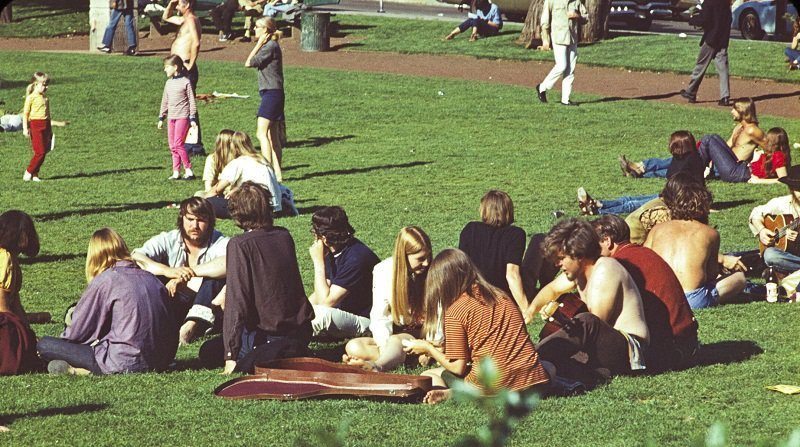 Folks relax at a San Francisco park in the 1970s. Source: Marc Rochkind 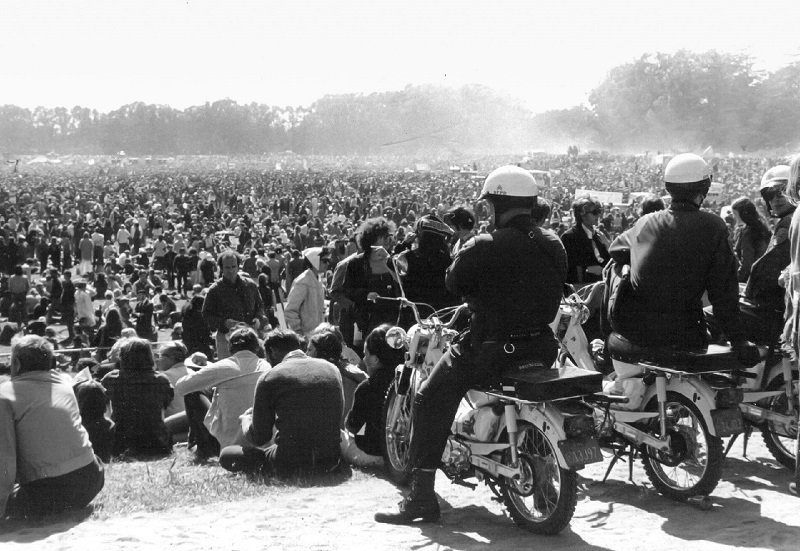 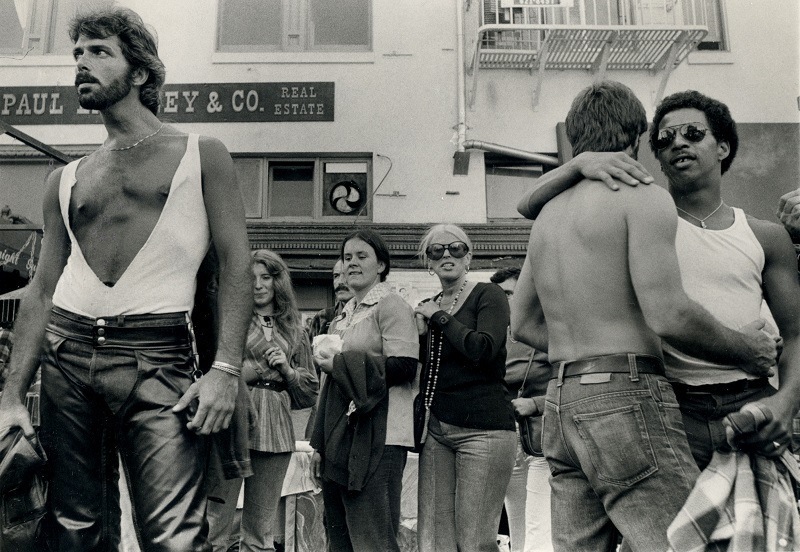 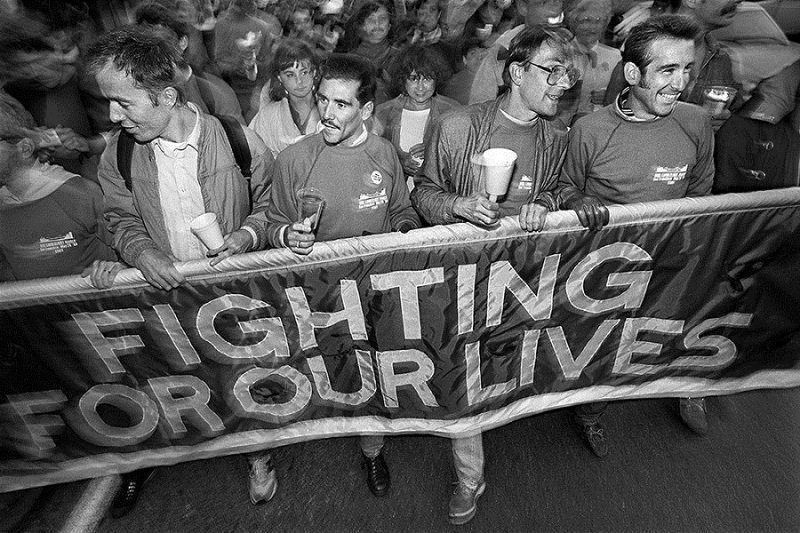 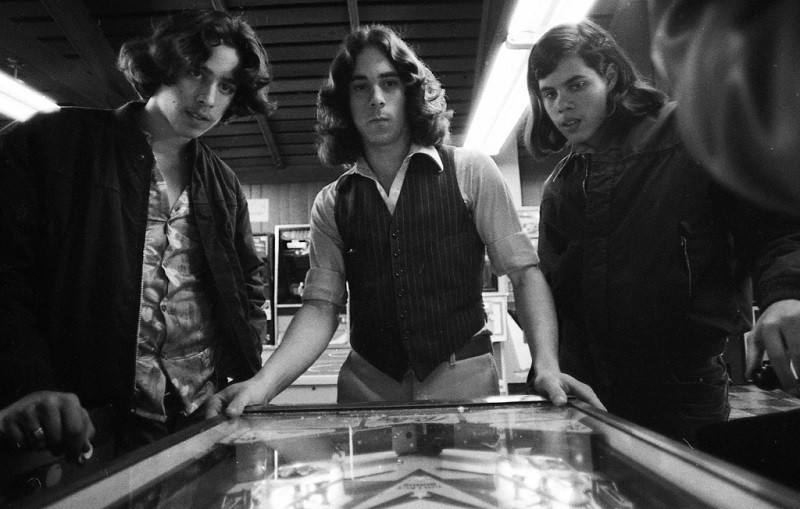 Boys play a game at an arcade in San Francisco. Source: SF Gate