The End Was Nigh: Failed Doomsday Prophecies Throughout Time 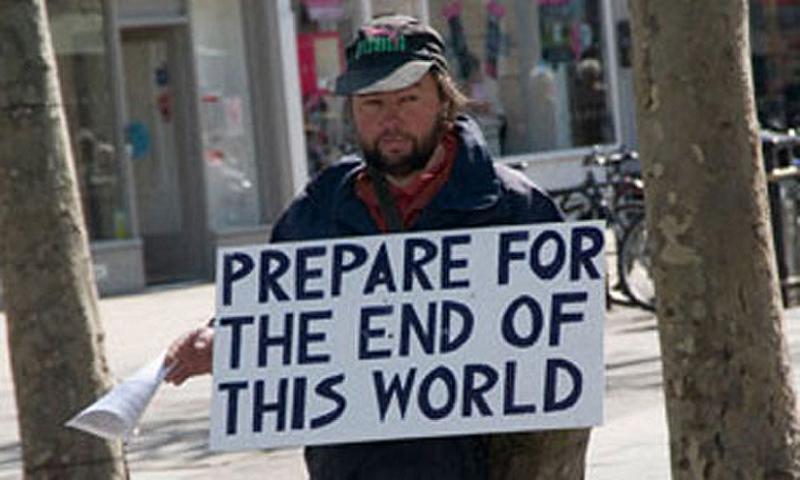 The world has been about to end for a long time. In fact, if there’s a single philosophical idea that runs like a connecting thread through thousands of years of history, it’s that we definitely don’t have thousands of years left to live. People have been predicting the end of the world – any day now – since before we started smelting iron. The study of humanity’s indecent eagerness to see the world end is so common, it has its own name: eschatology.

Like other outmoded philosophical speculations (suck it, Diogenes), eschatology – which is defined as the study of “death, judgment, heaven and hell” – has never produced a single useful outcome, unless you count easy jobs for the failed prophets who still make a soft living by telling us all the end is nigh.

It’s one thing to promote a vague sense that the world doesn’t have long to live, but some of the more ambitious doomsayers have been rash enough to set an actual date for the event. This is tricky business; you want to set a date that’s close enough to scare the bejesus out of people who have a good credit rating, but not so close that you’ll eventually be exposed and maybe jailed for fraud.

Even the longest-term projections, however, must eventually come to pass, and the world’s persistent failure to die counts as negative data on the reliability of such predictions. Here are a few highlights from this ancient industry.

Religious Visions of the End 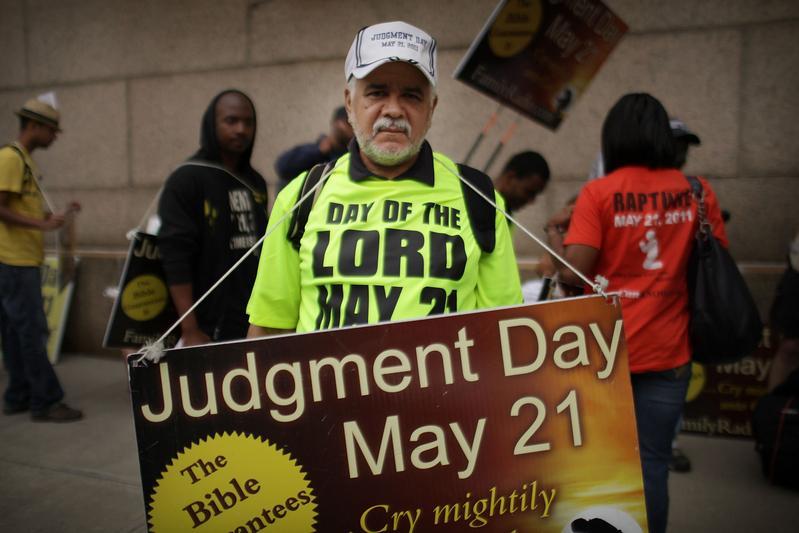 Any discussion of doomsday prophecies must begin with various religious attempts to foresee the end. While it would be wrong to use cranks and eccentrics to paint all religions with a broad brush, the fact that these beliefs are inherently irrefutable creates a wide field for frauds to make things up as they go along. 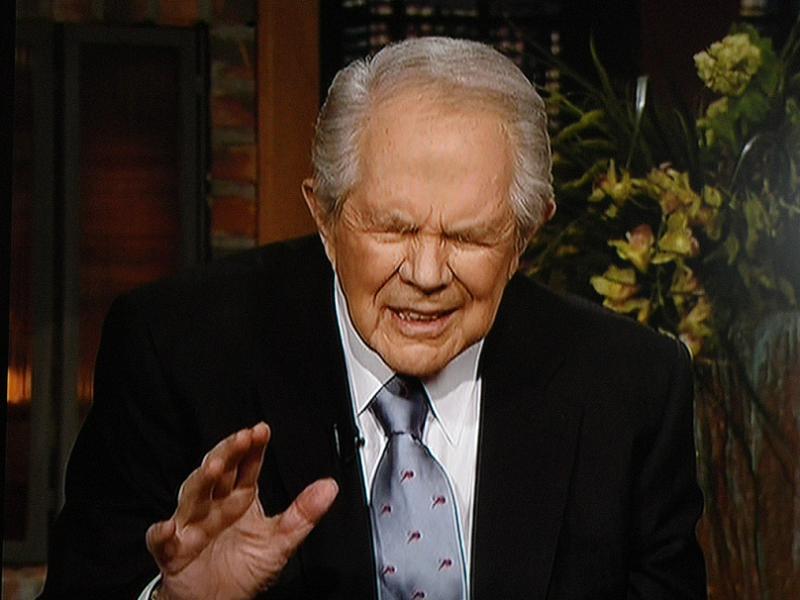 We’re not going to bother with him, though he did predict Armageddon in print. Twice. Source: Cinema Slasher

One of the earliest End Times prophecies we have detailed accounts of came from the Essenes, a Jewish sect active in the first century AD. The Essenes predicted the advent of Zion, going so far as to mint coins announcing the event, sometime between 66 and 70 AD. Of course, they were at war with the Roman Empire at the time, so in a sense the world did end – for them.

In the late fourth century, Martin of Tours predicted the end would come by the year 400. Writing with the sublime confidence common to idiots, Martin claimed: “There is no doubt that the Antichrist has already been born. Firmly established already in his early years, he will, after reaching maturity, achieve supreme power.” For the record, assuming the Antichrist was born in 375, he would be 1,640 years old as of this writing.

Round numbers are attractive to fakes for the same reason your One Direction MP3s cost $1.49, rather than an even $1.50. Human brains have trouble with numbers, so a bunch of zeroes feels oddly comforting. Maybe this is why Hippolytus of Rome, Sextus Julius Africanus, and Irenaeus all predicted the Apocalypse for 500 AD. Their method was based on the non-existent dimensions of Noah’s Ark, which is famous for not actually having existed, and probably being physically impossible besides. 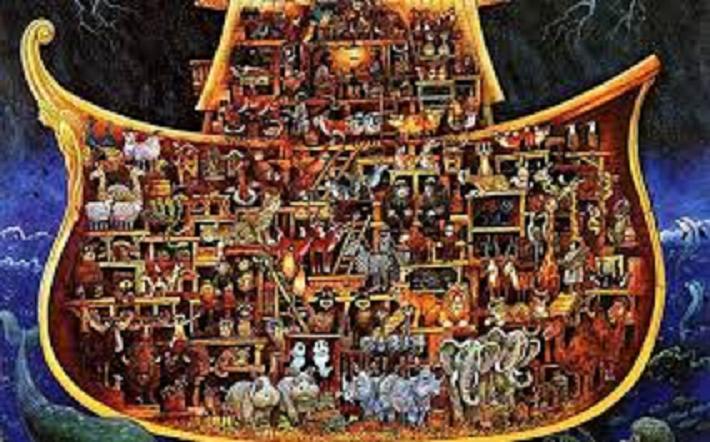 Pictured: Not a photograph.
Source: Wallpapers in HQ

Speaking of round numbers, it doesn’t get rounder than 1000, which was the date predicted by Pope Sylvester II in the fourth century. Ironically, there was a Pope Sylvester III, who was born in the year 1000, amid riots caused by panicky idiots who didn’t know that even the Catholic Church doesn’t place Christ’s birth in the year 0, seeing as how there was no year 0 in the Western calendar, which is another thing the rioters probably didn’t know. Eschatological scientists learned from this mistake and revised their estimates to 1,000 years from Jesus’ death, rather than birth. Nothing happened in 1033 AD, either.