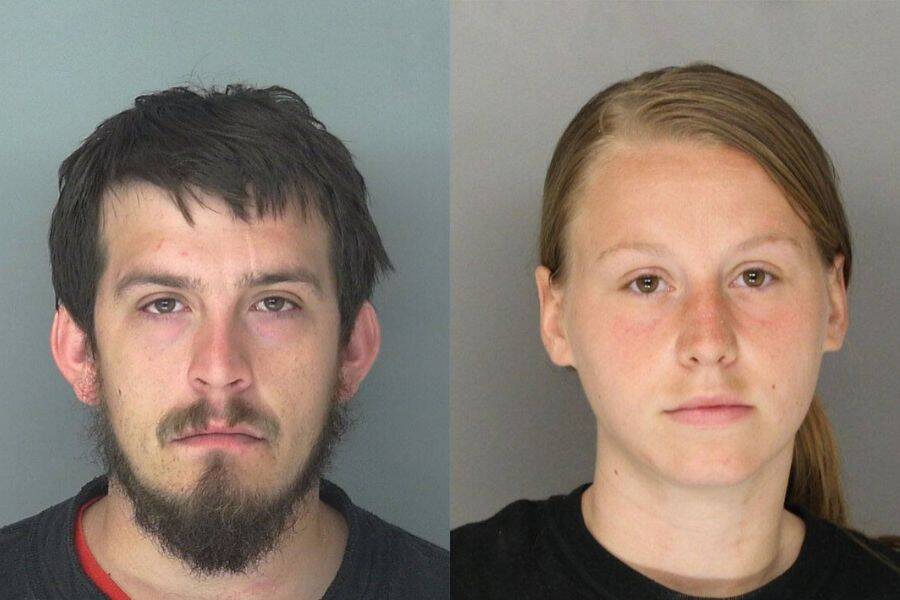 A judge has sentenced a Georgia couple to a combined 19 years in prison after they made terroristic threats against African-Americans, including at a child’s birthday party.

CNN reported that on Feb. 27, 2017, 26-year-old Jose “Joe” Torres received a sentence of 20 years (13 in prison) for three counts of aggravated assault, one count of terroristic threats, and one count of breaking Georgia’s Street Gang Terrorism and Prevention Act.

His girlfriend, Kayla Norton, then 25, received a sentence of 15 years (six in prison) for one count of terroristic threats and one count of breaking the Street Gang Act. Judge William McClain called their actions a hate crime.

The incident came on July 25, 2015, less than one month after white supremacist Dylann Roof killed nine Black churchgoers in South Carolina. Torres and Norton were involved with a group called Respect the Flag. Members rode around the Atlanta suburbs in a large convoy while displaying Confederate flags and yelling racial slurs.

Eventually, “the convoy of trucks passed by the victim’s residence where the victims were grilling hot dogs and hamburgers while hosting a child’s birthday party featuring a bouncy castle, snow-cone machines, and a DJ,” the Douglas County District Attorney said.

Torres and Norton both cried openly in court as they received their sentences for charges such as assault and making terroristic threats.

Convoy participants got out of their trucks and confronted the victims on foot with weapons including a knife, a tire iron, and shotguns. According to the statement, this is when Torres “threatened to kill the party goers while repeatedly using derogatory racial slurs against them.”

“Torres, who had retrieved a shotgun from his vehicle, pointed his shotgun at the group of African-American party-goers and stated he was going to kill them while his co-defendants stated that ‘the little ones can get one too,’ referring to the young children at the party,” said the statement.

Norton yelled similar threats at the victims as well.

At this point, party guests began to flee the scene and call 911. When police arrived, they found a shotgun in Torres’ vehicle matching the description given in the 911 call. Later, police investigated Norton and Torres’ online activities as well.

“Law enforcement was able to locate numerous posts and messages [on Facebook] indicating that members of the group were white supremacists who discussed attending KKK rallies, joining Skinheads Nation, and making numerous derogatory remarks about African Americans as a whole,” the District Attorney said — despite the pair’s professions of innocence in court.

Some have criticized police for not making arrests at the scene and instead escorting the group members away from the party.

Once the pair was tried, convicted, and sentenced, the District Attorney was careful to point out that the sentences did not have to do with displaying the Confederate flag but are instead directly linked to the racist harassment and threats of violence the group directed at a child’s birthday party.

“Many people tried to make the case about simply flying the Confederate Battle Flag,” Douglas County District Attorney Brian Fortner said in the statement. “This case was about a group of people riding around our community, drinking alcohol, harassing and intimidating our citizens because of the color of their skin.”

Hyesha Bryant, a mother who was at the party with her kids, used her testimony to speak directly to Norton, saying, “What you said affected my life. It affected my children’s lives.”

However, Bryant concluded her statement with incredible grace, saying, “I forgive you, I forgive all of you.” 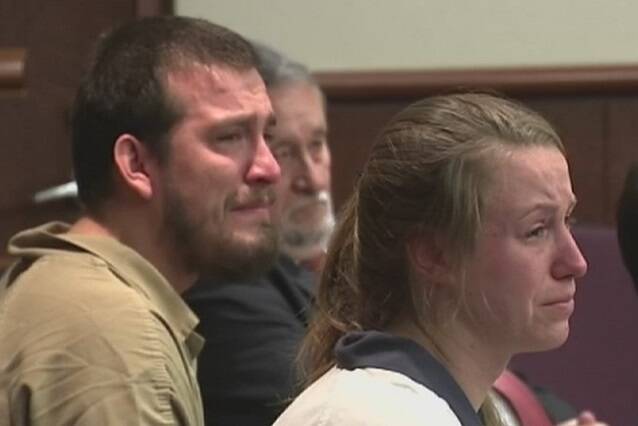 Melissa Alford, the grandmother who hosted the 2015 birthday party, told HLN, “I think Judge McClain did what he had to do” at the sentencing. “I know justice was served.”

While Alford also expressed forgiveness toward Torres and Norton for their acts of racist terrorism, she too noted the impact the incident had on all the people present, especially the young children. She went on to say that two years later, the kids who were at the party are still confused and scared.

Meanwhile, Norton and Torres are banished from Douglas County for life.

Next, learn about how one Black man namedd Daryl Davis has convinced 200 people to leave the KKK. Then, read the story of how civil rights hero John Lewis went from Freedom Rider to Congressman.