The World’s Craziest Weather And The Mythology That Explained It 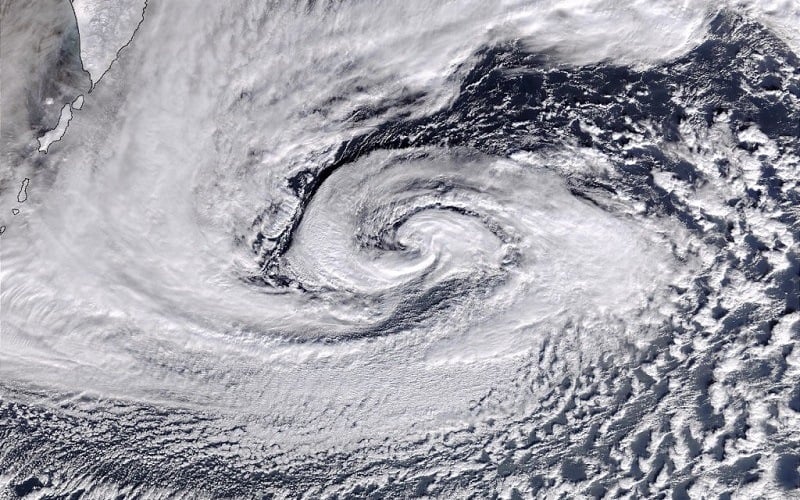 While the polar vortex in early 2014 created numerous hazards, including power outages, unsafe temperatures and potential flooding, the deep freeze also created incredible natural occurrences, including the partial freezing of Niagara Falls. To get a feel for how cold temperatures were, check out this video of boiling water freezing in midair. 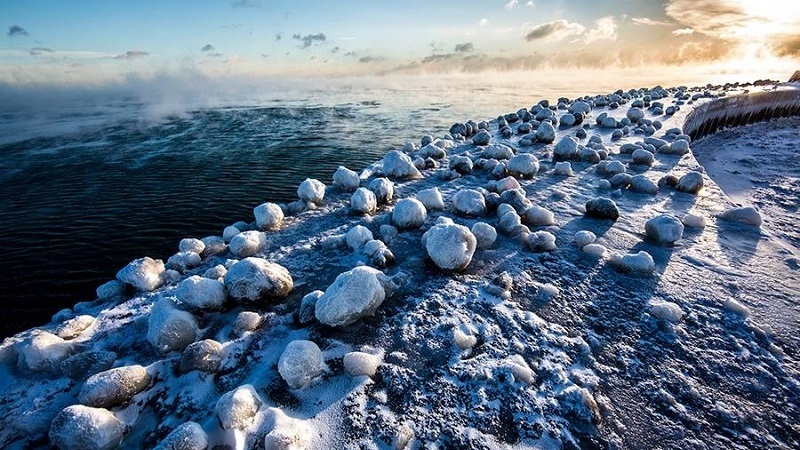 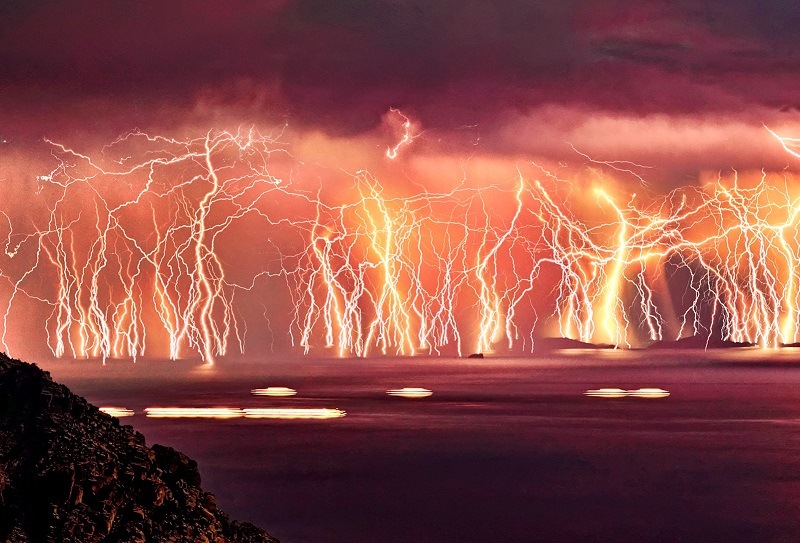 As dangerous as it is spectacular, lightning easily makes this summary of the world’s craziest weather phenomena. In a thunderstorm, clouds are electrically charged, with the clouds’ top portion holding a positive charge, and the bottom half holding a negative one. As an extreme charge separation forms within the cloud, positive charges rise to the earth’s surface on the ground below. Eventually, the terrestrial positive charges convene with the clouds’ negative ones, forming one white hot lightning bolt. 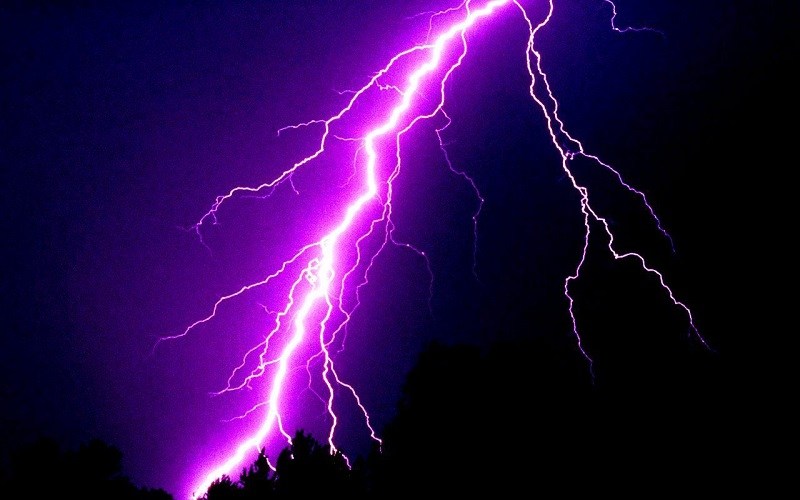 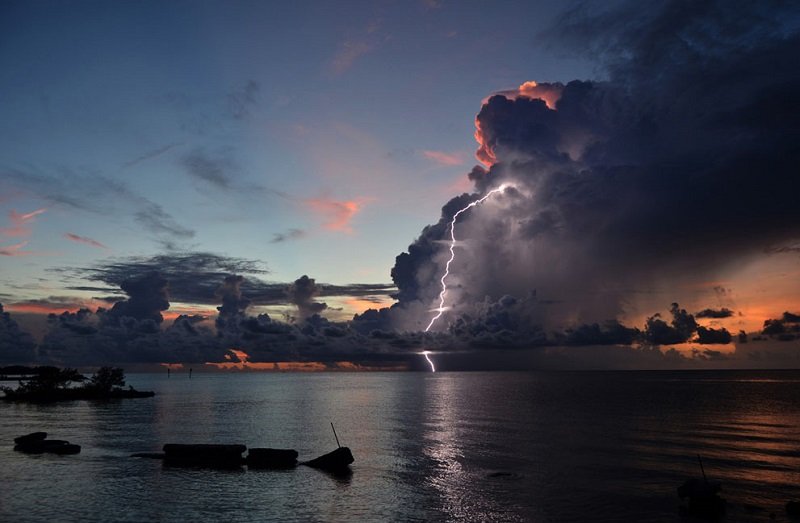 Worldwide, there are around 8 million lightning strikes every single day. With this frequency, it’s easy to see how lightning mythology—often called thunderbolts—was so ubiquitous in many early cultures. Lightning and thunder were thought to be intimately tied to the gods’ displeasure. For centuries, lighting has stood as a sign of negativity, war and as a weapon for the gods. Most popular, the Greek god Zeus was known to wield thunderbolts, wielding in the craziest natural forces to smite the mortals who displeased him. 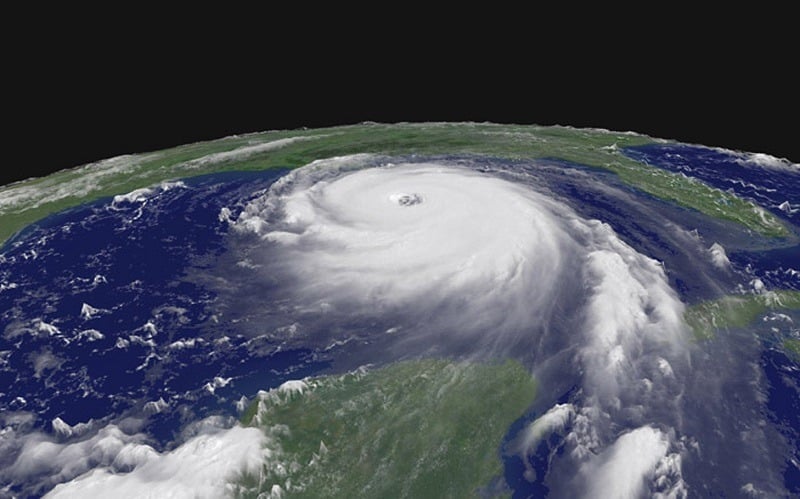 The name “hurricane” was likely inspired by Hunraken, an ancient Mayan storm god. These days, the word hurricane is used to describe tropical cyclones with sustained winds that have reached at least 74 mph. Scientists categorize hurricanes using the Saffir-Simpson hurricane wind scale, which rates each storm on a scale of 1-5 based on wind speed. Only three category 5 hurricanes have hit the United States in the twentieth century. 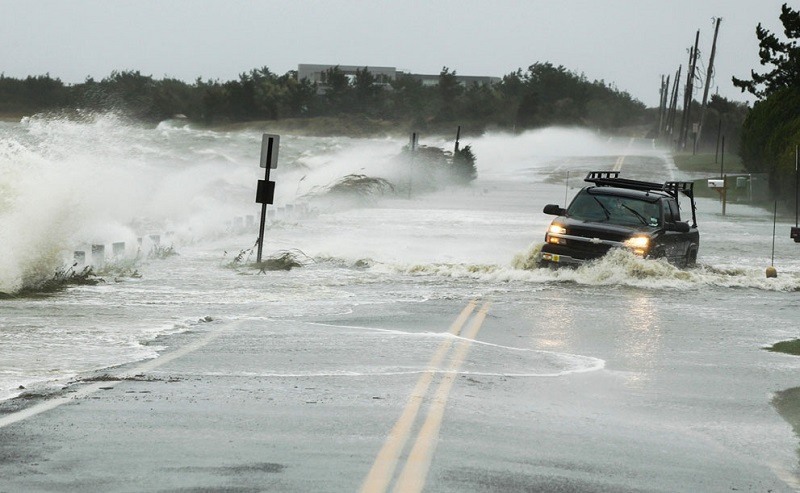 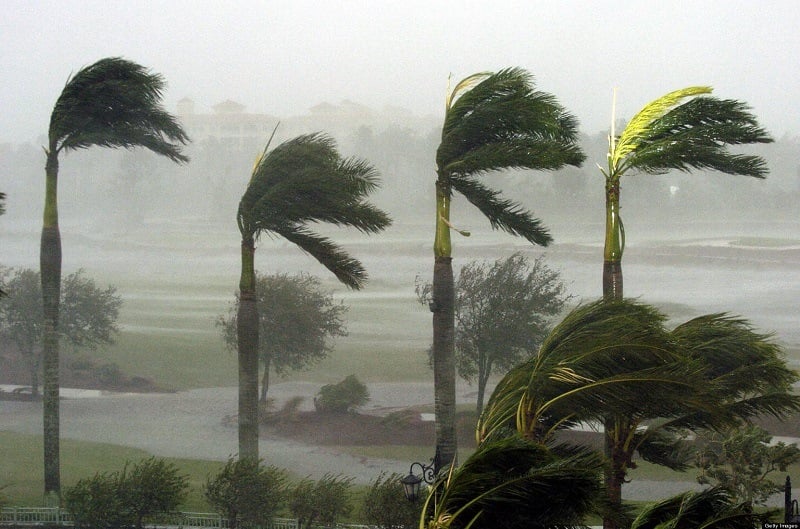 In 1928, the San Felipe-Okeechobee hurricane touched ground in Florida, causing the deaths of 1,836 individuals. Throughout history, people have considered hurricanes to be the work of angry gods. Although Hunraken may have inspired the name “hurricane” in the Caribbean, research has shown this terminology to be tied to specific geographic locations. In other parts of the world, these tropical storms are referred to as typhoons. 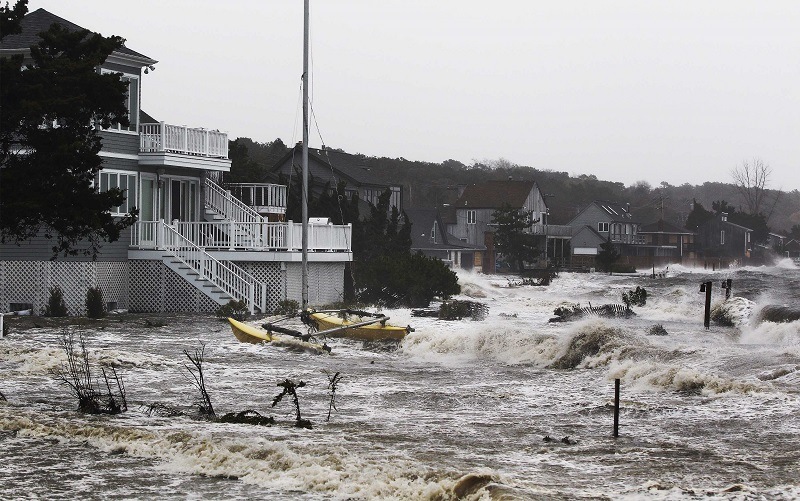