What We Love This Week, Volume LIII 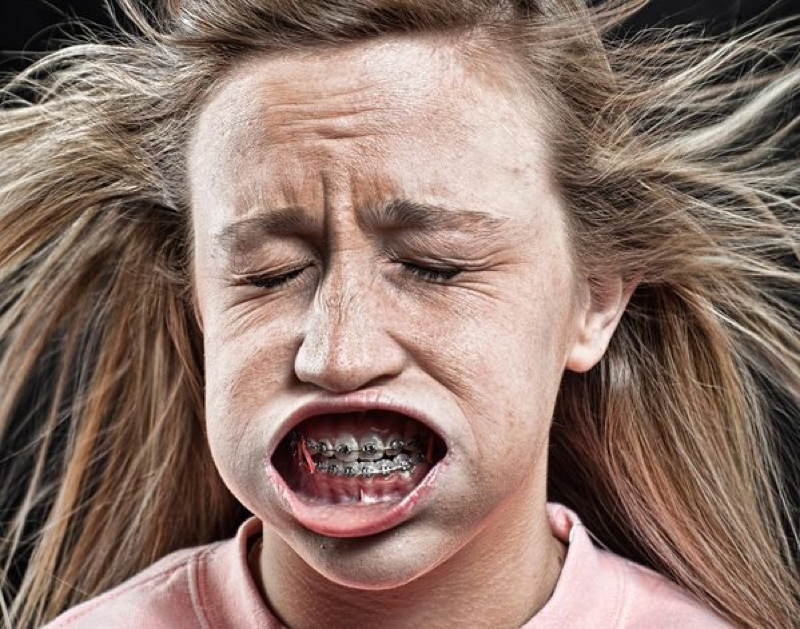 Hilarious Portraits Brought To You By Wind 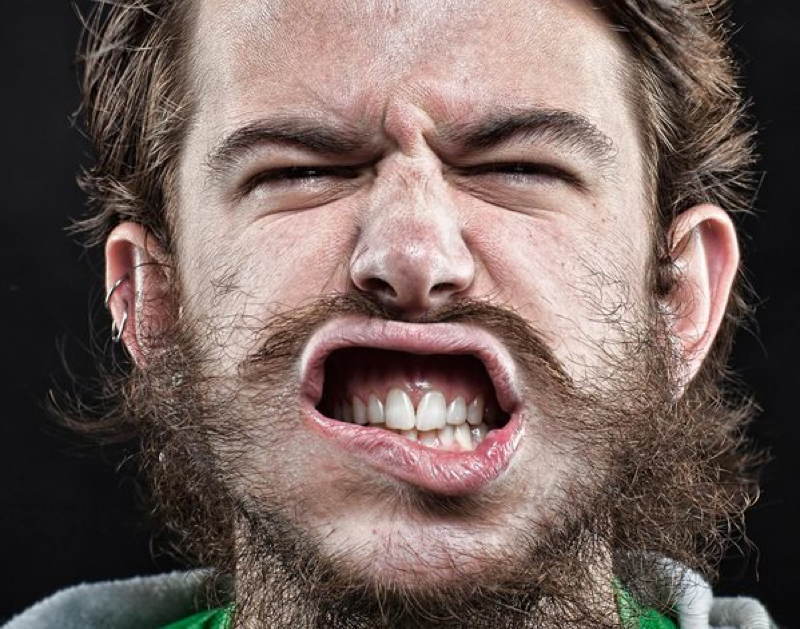 Who says that all photography has to be “about” something? Utilizing high-speed wind, his good sense of humor and his subjects’ open-mindedness, photographer Jonathan Robert Willis has crafted a series of photos that are flat-out hilarious. Willis aptly dubbed the series “Wind”, and in each shot, models posed in front of a blower for 15 minutes while Willis captured their rather contorted mugs. Suffice it to say that the pictorial spread is much-welcomed by us not so photogenic folk. Design Faves has even more of Willis’ work for your perusal. 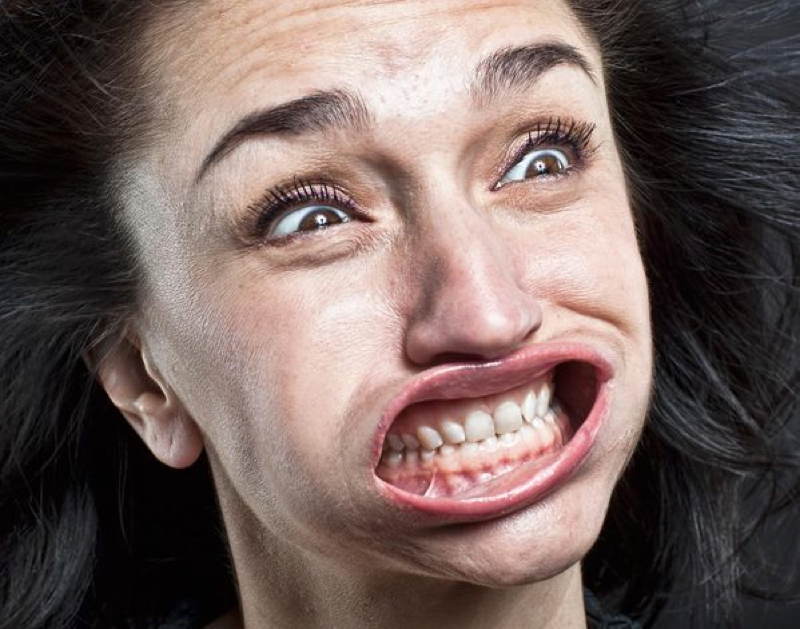 A Brilliant Photo History Of The First 12 Winter Olympics 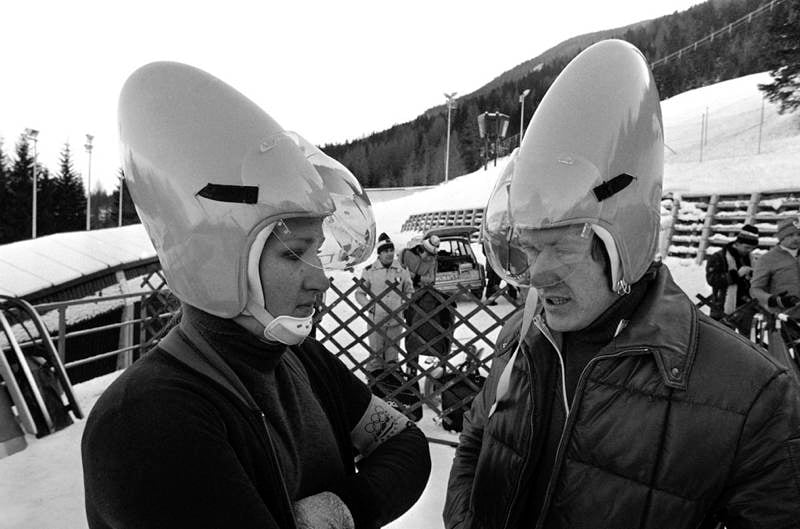 Live, in high definition and color, the 2014 Sochi Olympics have rightly glued many of us to our TV screens (and generated some major revenue for NBC). As skaters and boarders sweep past in real time, it’s easy to get lost in the present. But what about the Winter Olympics’ historical context? Beginning in 1936 within the French Alps in Chamonix, France, the wintry athletic event has a rich historical legacy as worthy of exploration as its summertime counterpart. The Atlantic has delved into the archives to provide us a peek into its first 12 games, taking place from 1924 to 1976. 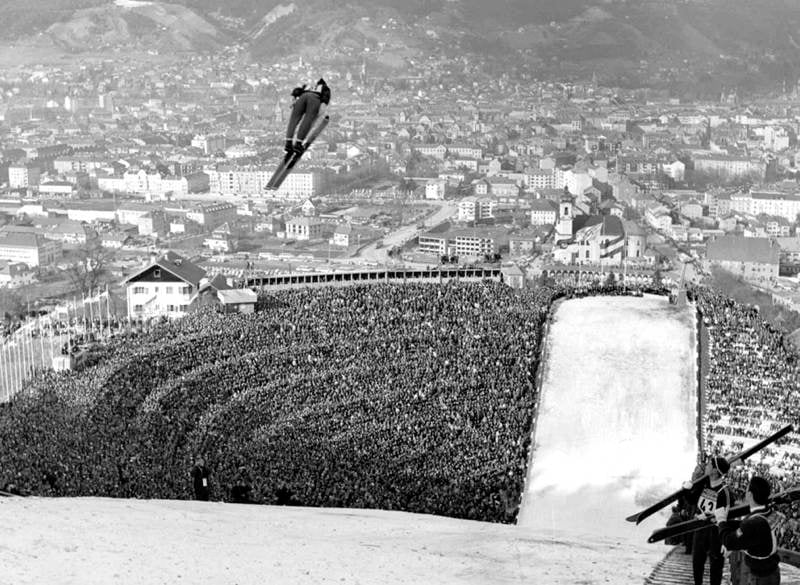 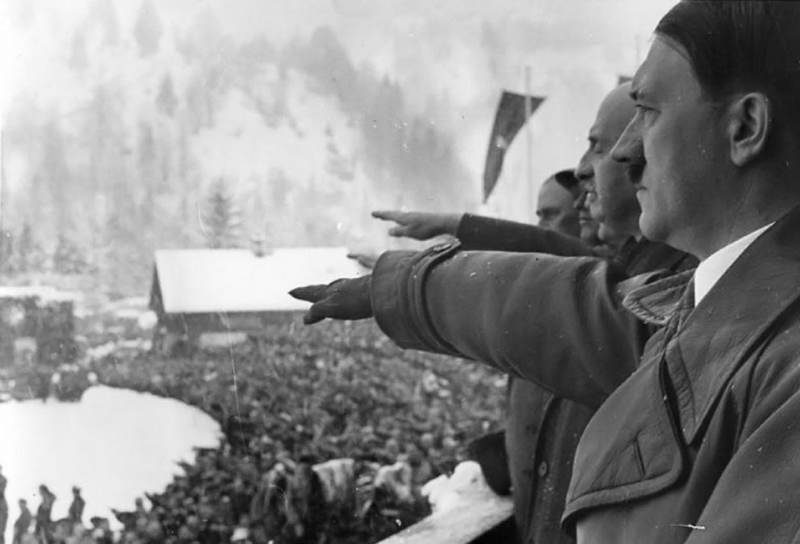 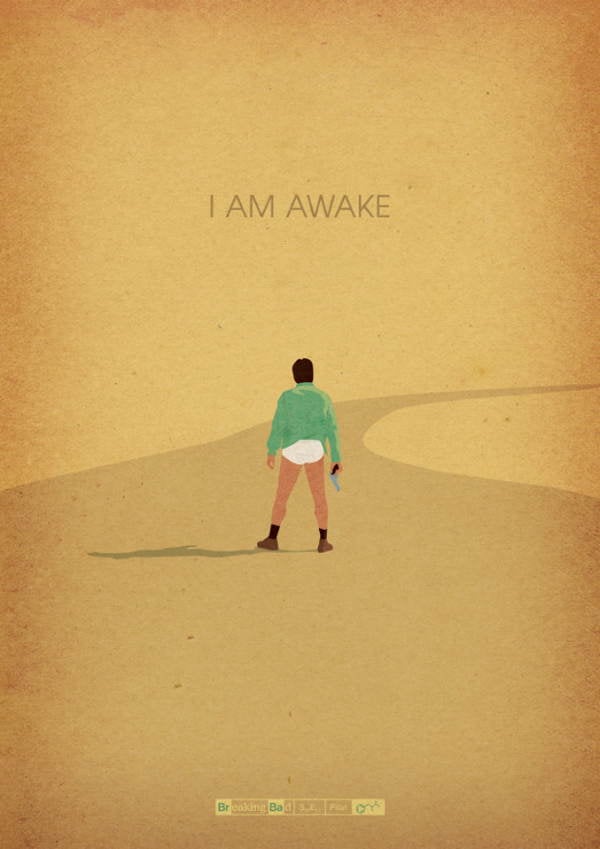 And you thought YOU were the ultimate Breaking Bad fan. Watching each episode around 10 times to grasp the storyline and how best to distill it to a single frame, Hungarian designer Zutti has created 62 incredible posters that frame each episode of the hit series. For those of you who haven’t made it all the way through Walter White’s meth-filled saga, we don’t recommend that you go through The Roosevelts’ entire gallery. 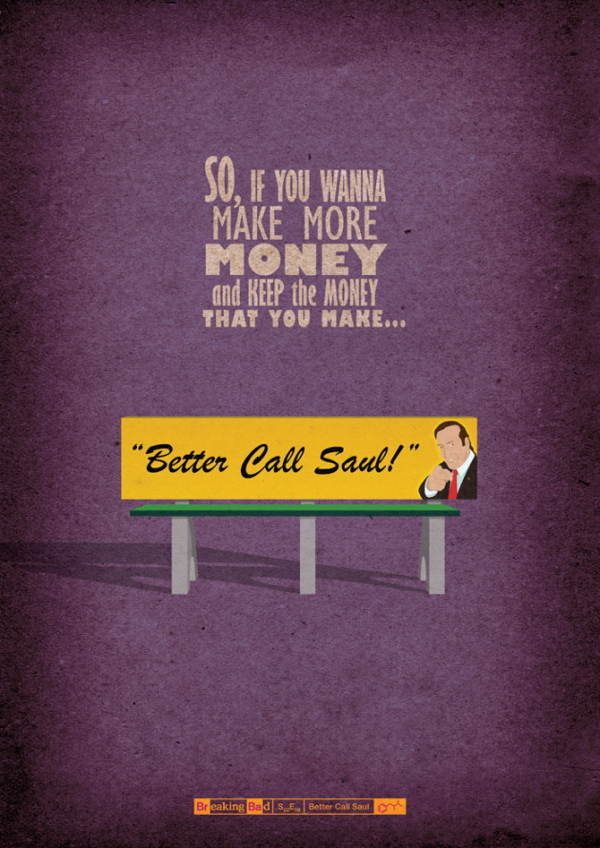 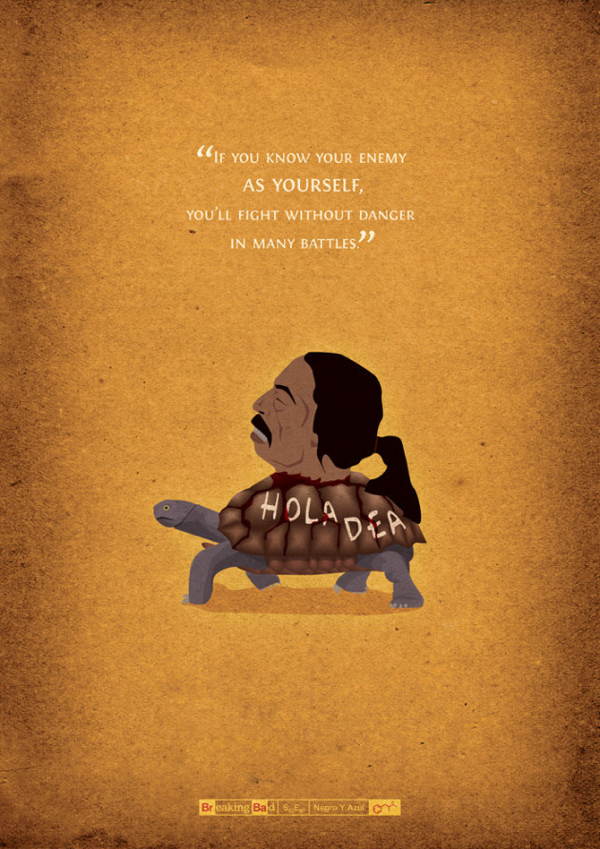