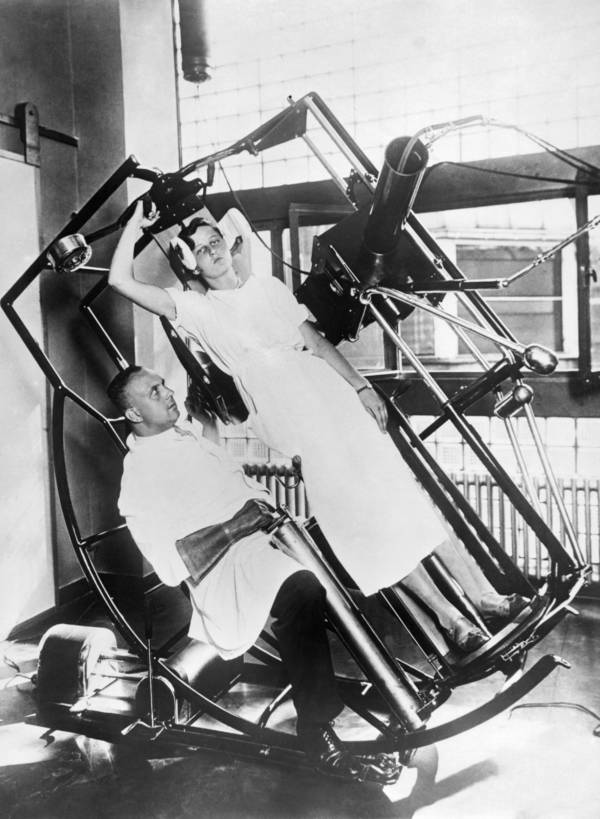 Although early X-ray equipment, with all of its mechanical contraptions and nightmarish gadgetry, may have looked like the torturous imaginings of the mind of a mad scientist, the development of radiography remains one of the most significant advancements in diagnostic medicine.

Like many scientific endeavors, medical-scanning technology was bolstered by the outbreak of war. Less than a year after Wilhelm Röntgen first detected and produced X-rays in 1895, the new technique found its place in a military hospital. Radiographic laboratories began to spring up and before long, the “miracle” technology was being widely used.

Radiography in those early days involved rudimentary machinery and operators draped in dense lead aprons that gave them the appearance of murderous welders (that’s if they donned any protective gear at all — the damaging effects of ionizing radiation were not fully understood back then).

As the technology developed — particularly during World War I, during which radiography saved countless lives by helping doctors to quickly identify shrapnel lodged in the bodies of soldiers — so too did our understanding of it and the dangers involved. 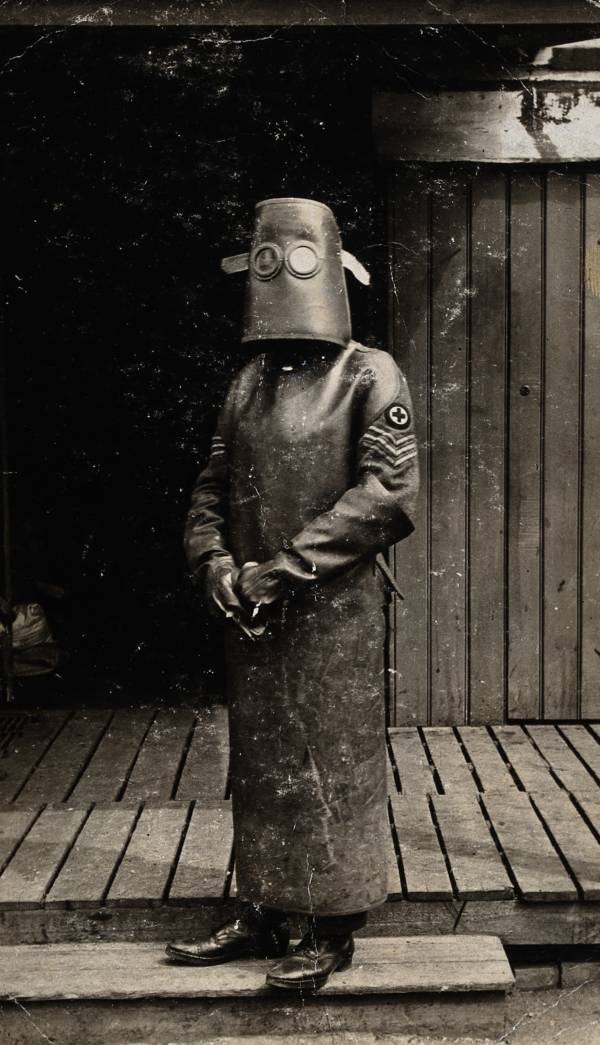 Today, the equipment is a lot less frightening, although there is still something unsettling about the dull hums and loud clacks of medical scanning machinery (but at least the operators won’t haunt your dreams).