Israeli Scientists Claim ‘Complete Cure For Cancer’ One Year Away

The Israeli company Accelerated Evolution Biotechnologies claim to be working on a cure for cancer that uses phage display technology — which won scientists the Nobel Prize last year.

Correction: Earlier versions of this article detailed Israeli company Accelerated Evolution Biotechnologies’ “complete cure for cancer in a year” using phage display technology. This claim was unsupported by proper scientific journals and by the company’s own experimental results — as only tests on Petri dishes and one mouse were undertaken at the time.

The Jerusalem Post reported recently that a team of scientists at Israeli company Accelerated Evolution Biotechnologies Ltd. (AEBi) believe to have developed an all-encompassing cure for cancer that’s set to be ready for testing in one year’s time.

Company owner Dan Aridor is confident that AEBi’s approach will not only successfully treat cancer patients and give them a new lease on life, but that the medicine in development — currently dubbed MuTaTo, or multi-target toxin — will be extremely cost-effective and pose little to no danger.

“Our cancer cure will be effective from day one, will last a duration of a few weeks and will have no or minimal side-effects at a much lower cost than most other treatments on the market,” he said. “Our solution will be both generic and personal.”

The International Agency for Research on Cancer estimates new cancer diagnoses at about 18.1 million cases per year. The prevalence of the disease is universally relatable, as many of us have friends, relatives, or acquaintances who’ve endured it. While a cure for cancer is seemingly always purported to be around the next corner, MuTaTo — and its properties, as described — sound fairly promising. 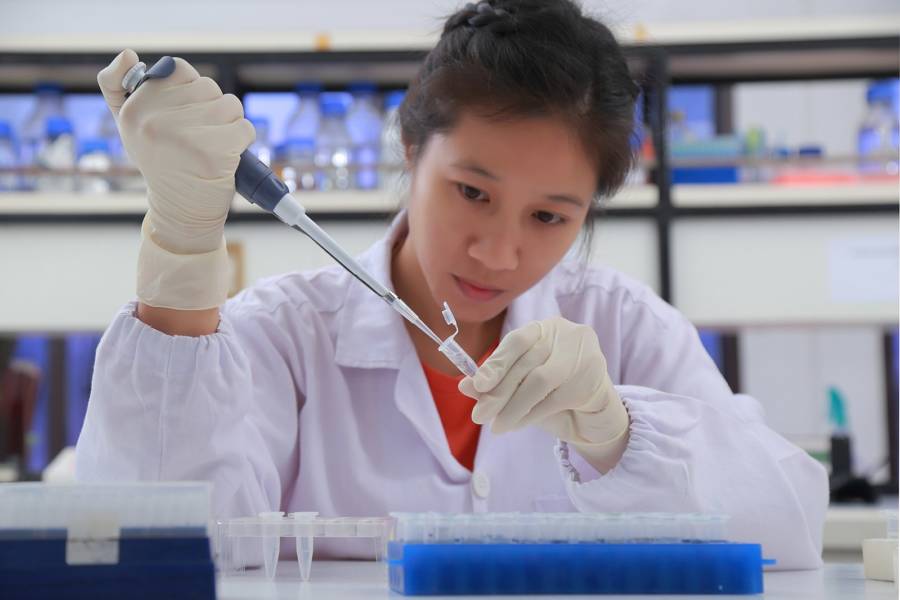 As Aridor puts it, this cure for cancer essentially acts as an antibiotic. To understand the actual process in detail, however, we’ll have to start with AEBI’s SoAP platform.

SoAP helps scientists “introduce DNA coding for a protein, such as an antibody, into a bacteriophage — a virus that infects bacteria.” Researchers can then use the displayed proteins to asses what other proteins, DNA sequences, and molecules they interact with, and target them for treatment. The process is so impressive that a team of scientists won the Nobel Prize for their work on phage display last year. 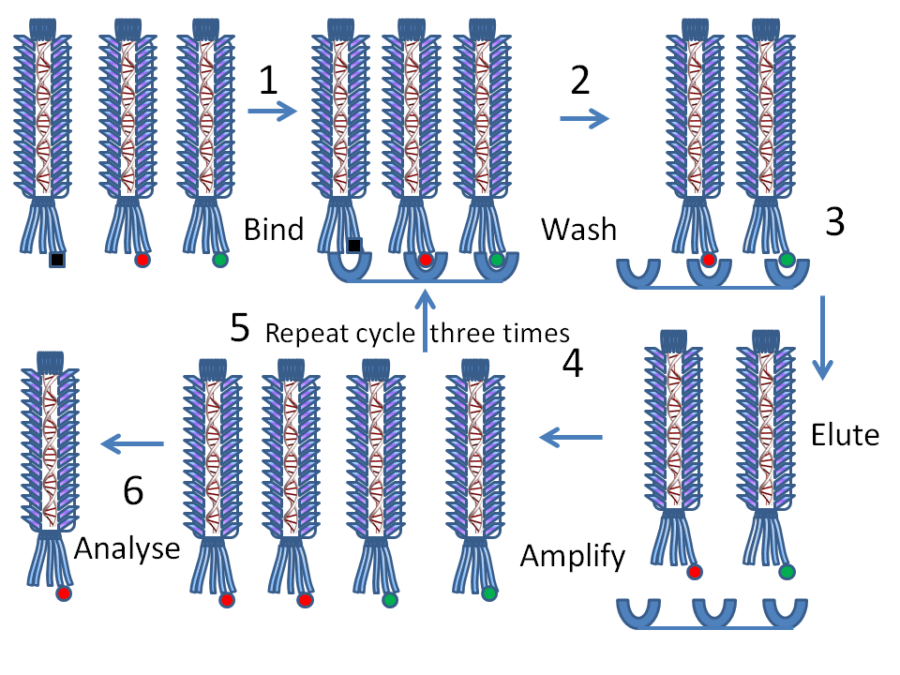 For AEBi’s cure for cancer work, however, chairman of the board and company CEO, Dr. Ilan Morad believes focusing on peptide compounds instead of proteins will yield the results that anti-cancer drugs have always promised.

Morad explained that most anti-cancer drugs merely attack a specific target and don’t account for the pathways that target uses to mutate or reproduce. MuTaTo was developed to combine numerous cancer-killing peptides for each individual cell simultaneously, in addition to a strong toxin that attacked malignant cells.

“We used to give AIDS patients several drugs, but we would administer them one at a time,” he said. “During the course of treatment, the virus mutated, and the AIDS started attacking again. Only when patients started using a cocktail, were they able to stop the disease.”

“Instead of attacking receptors one at a time, we attack receptors three at a time — not even cancer can mutate three receptors at the same time,” he said. 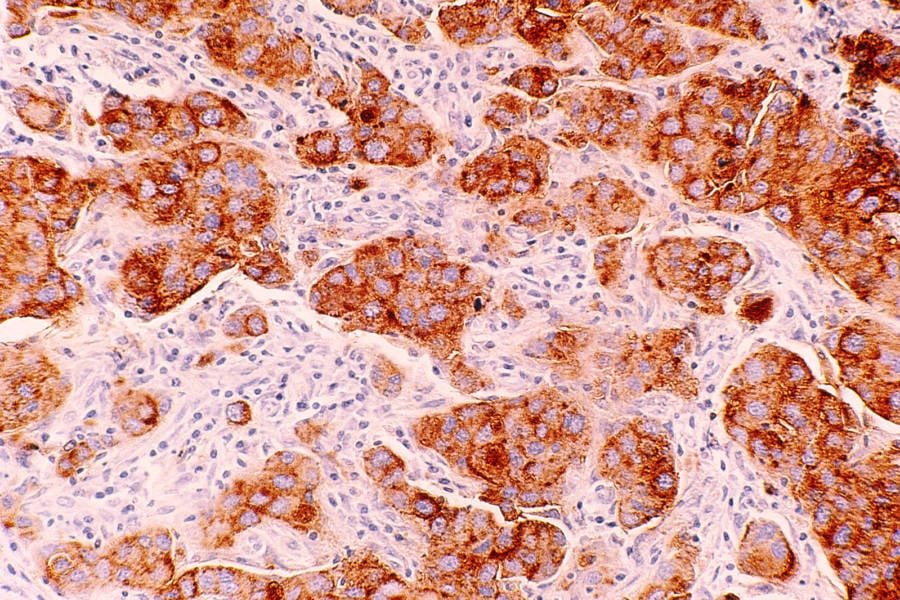 Wikimedia CommonsDuctal carcinoma under a microscope.

As it stands, AEBi is writing patents on particular peptides it’s found most effective in order to curate a database of treatments it can own. Dr. Morad said the first experiment on mice, as well as numerous in-vitro trials, have been successful.

“Our results are consistent and repeatable,” said Aridor. His company is now gearing up for clinical trials, which will take years to complete. If he’s correct, this could be one of the most significant scientific efforts in human history. We’ll just have to wait and see.

Though AEBi’s claims, research method, experimentation, and results were objectively sound as written, the company’s claims have yet to be scientifically supported.

AEBi’s multi-target toxin (or, “MuTaTo”) was described by owner Dan Aridor as a creative alternative to previous anti-cancer medicines that targeted only one cancerous component at a time — MuTaTo would attack on numerous fronts at once, work as an “antibiotic for cancer,” and eradicate the disease at an impressive rate.

Our coverage included unsupported claims that Aridor’s company successfully trailed the medicine on more than one mouse and in numerous in-vitro scenarios — when the facts now indicate that only one experiment with a mouse occurred, with the remaining tests occurring in Petri dishes.

The initial coverage by The Jerusalem Post — and subsequent coverage from Fox News, The Daily Wire, and Forbes — suggested that the research detailed above was sound when in reality, should have been independently fact-checked before being published on our site.

After this look at Israeli scientists’ promises of a cure for cancer, read about Henrietta Lacks, the cancer patient who made an astounding contribution to medical science. Then, discover the story of cancer survivor-turned-tattooed spectacle Adam Curlykale.