The 60-year-old businessman is adamant he and his friend killed the two elephants in self-defense after they unexpectedly charged at the two men. 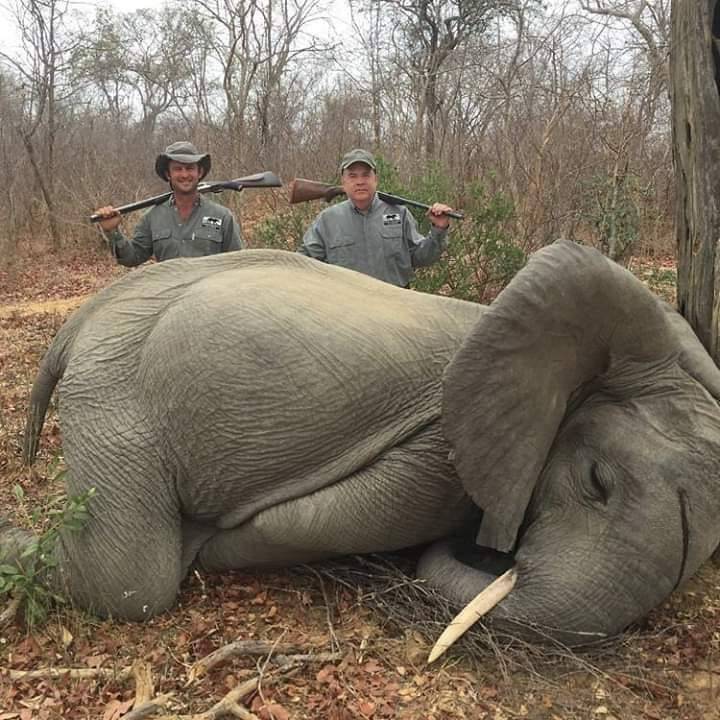 TwitterMike Jines and Max “Buzz” Delezenne posing with their kill in 2018.

When Mike Jines was photographed looming over two dead elephants with a rifle slung over his shoulder, social media smelled blood. The American businessman — an executive with TopGen Energy in Alpharetta, Georgia — quickly became a target himself.

With only a few photos to craft circumstances around, users assumed the worst: Jines and professional hunter Max ‘Buzz’ Delezenne were trophy hunters and killed two harmless baby elephants in Zimbabwe. According to Jines, however, that narrative is only halfway true, The Independent reported.

While the photos were passed around online in January, the hunt itself took place in October of last year — and wasn’t a quest for trophies according to him. Jines has officially by claiming that he and Delezenne were being charged by the animals and merely practiced self-defense.

Nonetheless, the initial jump to conclusions of social media users resulted in a petition amassing over 90,000 signatures demanding his resignation, the posting of TopGen Energy email addresses on the internet, and death threats.

Mike Jines, an energy exec, says backlash against him for killing two 🐘 in Zimbabwe is unfair. He says he killed them self-defense. That begs the question: why did you take photos with their bodies like they were trophies?

Though the damage seems to be done — with TopGen Energy’s Facebook page being flooded with hundreds of “doesn’t recommend” ratings, a viral social media backlash, and the sizable aforementioned petition — the 60-year-old businessman seems eager to clarify things in his defense.

Jines explained that social media users furious at his supposed trophy hunt — calling it “heartless” and “sick” — are misinterpreting the incident entirely.

“Fire Mike Jines,” one Facebook user wrote. “SCUM! They’ve taken down their website. I hope he goes bankrupt…and worse,” wrote another. “I hope they all lose everything.” These are just three of the many comments on TopGen Energy’s page.

“He got caught and now he is trying to save himself from the Palmer effect (the backlash the killer of Cecil the Lion faced). Good luck with that, Jines. Remember, God hates a coward,” the petition with nearly 100,000 signatures said.

Mike Jines, meanwhile, spoke to CBS46 in order to put this allegedly false narrative to rest.. He explained that the two animals were in fact, not babies, but full-grown adult elephants. Most importantly, Jines and Delezenne didn’t shoot them for fun — but to save themselves from being trampled to death. 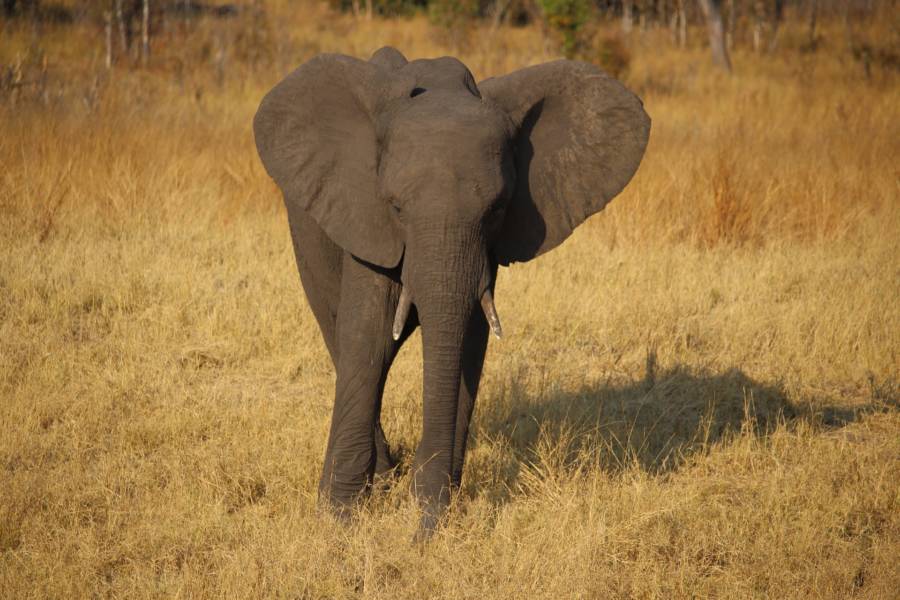 PixabayAbout 100 Africa elephants were killed per day in 2018, with only around 400,000 remaining in the wild.

“The two elephant that are shown in the photos were shot in self-defense, in an unprovoked charge and both elephants were fully mature cows, not juveniles,” said Jines. “While I can appreciate hunting can be polarizing and that views can carry materially, I am sure you can appreciate what it is like to deal with the vitriol, particularly when the underlying information in this case is inaccurate.”

Jines published a personal recounting of the hunt in question on a forum last October, which does seem to back up his latest claims that this was a mere matter of saving his hide. While it’s certainly not tangible evidence, it’s unclear whether users online took this forum post into account before amassing a following to dox Jines.

“Less than thirty minutes into the first morning of the first day we experienced a double elephant cow charge,” he wrote in a forum shortly after the hunt in October.

“We positioned ourselves to get a good lock at the tussles and concluded that since it was just Day 1 we would pass. An instant later she came in an all out charge. Buzz and I both fired to shots a piece and she went down. Then from behind us a large one-tusked cow charged at full speed. We each fire one shoot and she crashed to the ground with her hind legs out behind her, indicating the speed and determination of her charge.” 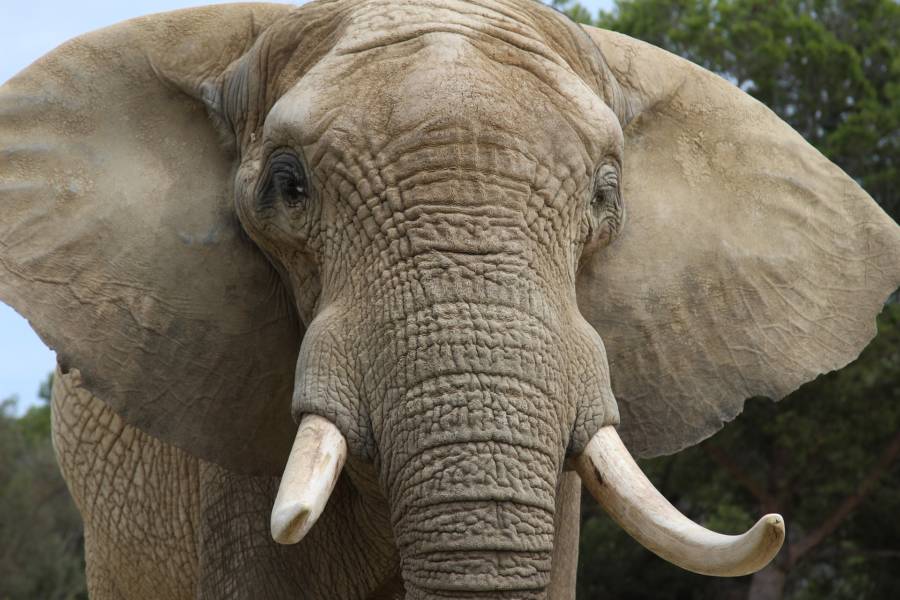 PixabayElephants are illegally poached by hunters for their tusks and ivory.

Mike Jines has objected against legislation in the past which attempted to combat the illegal importation of hunted elephants in the past. When U.S. Fish and Wildlife Service authorities imposed this stricture in 2014, Jines publicly voiced his dissatisfaction with the decision.

“Without a strong show of outrage by hunters, the USFWS will just be emboldened to continue down the path of nibbling away at the rights of sport hunters,” he wrote.

While certainly not evidence of his alleged trophy hunting activities, the stance does clarify why so many users online would assume — from photos of dead elephants published without context, and this controversial stance regarding importation limits — that Jines had a visible interest in killing animals for sport.

After reading about Mike Jines’ controversial elephant kills, learn about this beloved Yellowstone wolf who was killed by a trophy hunter. Then, read about a trophy hunter fatally gored in the groin by the herd mate of a buffalo he killed.