"She faced so many challenges head-on and she was a survivor through everything. The only thing she couldn’t overcome was a bullet." 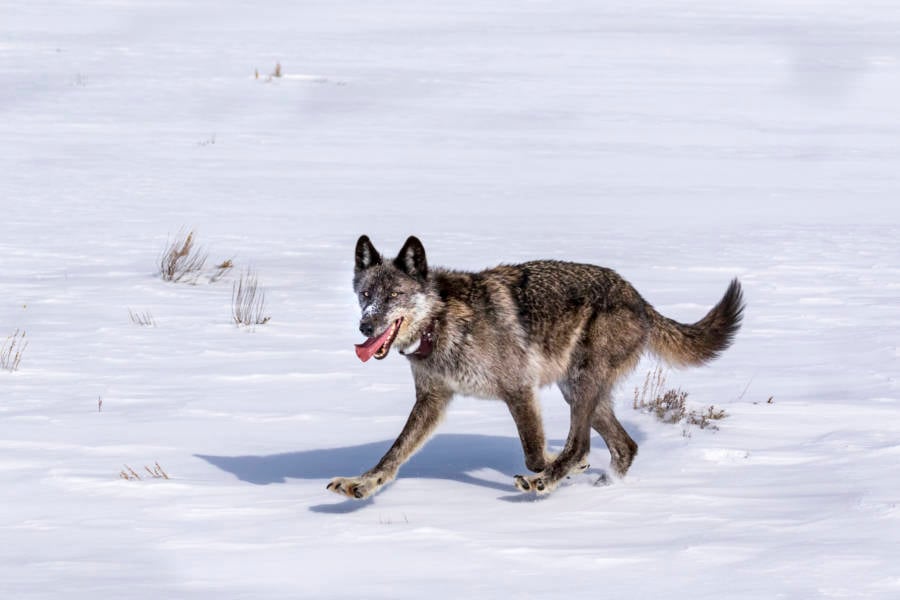 Six years ago, one of Yellowstone National Park’s most beloved wild wolves was killed by a trophy hunter. Now, that wolf’s equally beloved daughter has suffered the same fate.

In late November, an unspecified trophy hunter killed wolf 926F (popularly known as “Spitfire”), the daughter of wolf 832F (popularly known as “06,” after the year of her birth), according to Montana wildlife officials who spoke with The New York Times. No other details have yet emerged in the recent killing of the seven-year-old Spitfire except that she had wandered just outside the park’s boundaries when she was shot.

The shooting has quickly drawn the ire of wolf enthusiasts for whom Spitfire, a member of the Lamar Canyon pack, was a popular fixture in the park.

“She faced so many challenges head-on and she was a survivor through everything. The only thing she couldn’t overcome was a bullet,” read a Nov. 29 post from the Facebook group The 06 Legacy, set up to honor Spitfire’s mother. “May she run wild and free with her mother and live on forever in the hearts of all of us who knew and loved her for the incredible alpha and mother she was.”

“Everybody’s mourning, everybody’s thinking about what to do to stop this madness,” Karol Miller, the Facebook group’s founder, told The New York Times. 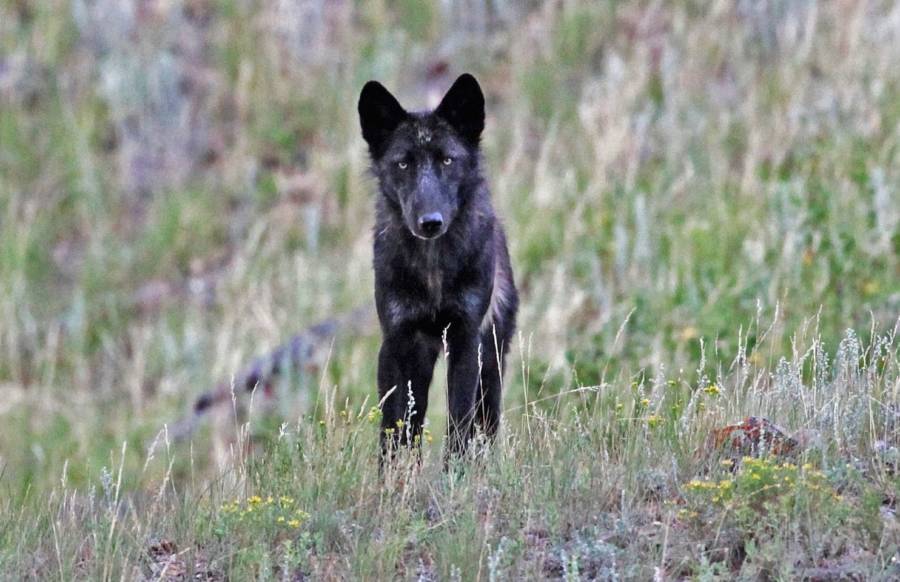 Nevertheless, the killing of Spitfire was completely legal.

Since 2011, Montana has allowed the killing of wolves, several hundred of which are taken down each year. And although wolves cannot be hunted inside the park, Spitfire wandered just a few miles outside its boundary between the communities of Silver Gate and Cooke City.

“A game warden checked with the hunter and everything about this harvest was legal,” Abby Nelson of the Montana Department of Fish, Wildlife and Parks told The New York Times.

However, Spitfire’s death has once again elicited calls for wolf hunting to be made illegal, at least in areas around Yellowstone. Attempts to pass such laws have been struck down, although hunters are limited to just two wolf kills in the area along the park’s northern border. But calls for a stronger hunting ban remain.

“Perhaps Montana should take a closer look at the economics of wolf hunting,” wrote the Wolf Conservation Center on Nov. 28. “Seems that Yellowstone wolves are worth a lot more alive than dead.” 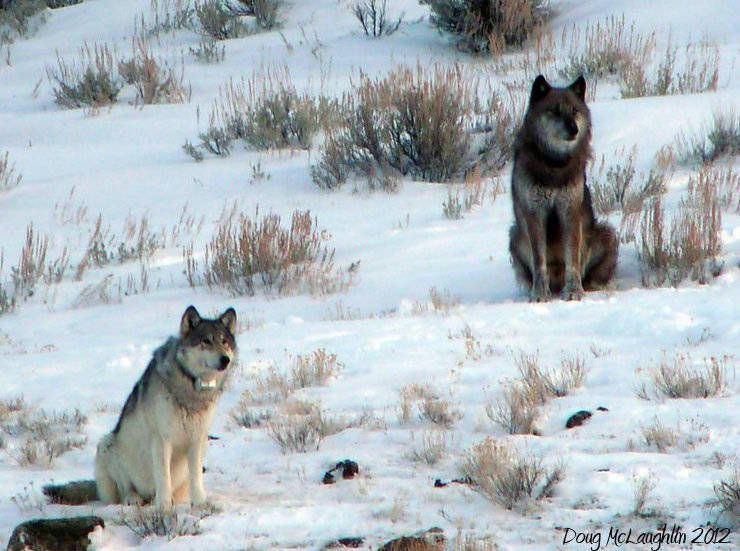 The calls for hunting restrictions have undoubtedly been raised so strongly once more because not only was Spitfire a beloved park fixture, but her mother was too. When 832F — the subject of the book American Wolf: A True Story of Survival and Obsession in the West, was killed by a hunter in 2012, The New York Times even ran an obituary.

“She was the rock star of Yellowstone by far,” Marc Cooke, president of the wolf protection group Wolves of the Rockies, told The Washington Post. “It hurt a lot of people when she was killed,” he said.

And now, upon the death of Spitfire, many people are hurt once more. 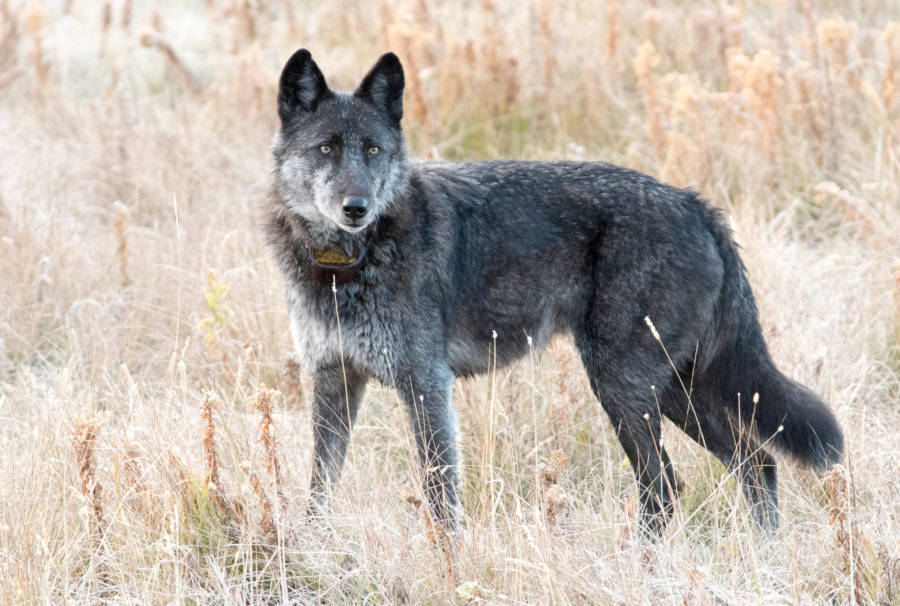 Now, wolf advocates are also concerned for Spitfire’s pack, which has now dwindled to seven members, below the average of about 10 and perhaps not large enough to stay viable. Though Spitfire’s daughter, Little T, remains alongside the five pups born earlier this year, the pack may not make it.

Meanwhile, some 100 wolves spread across 10 packs live in Yellowstone, with another 1,700 estimated to be roaming throughout Montana, Idaho, and Wyoming. But the survival of those wolves like Spitfire that step outside Yellowstone’s boundaries likewise remains an open question.

Next, discover the story of the wolf-life creature of 18th-century French lore known as the Beast of Gevaudan. Then, read about the poacher who was killed by lions — with only his head left behind.