These 30 "curse tablets" meant for the dead show what lengths Athenians would go to hex their enemies. 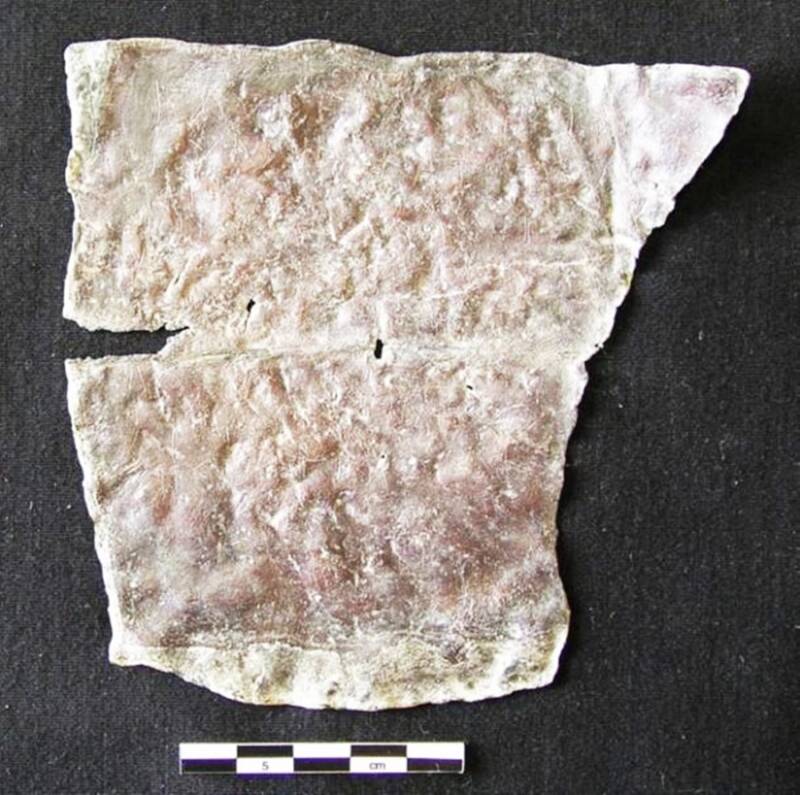 Jutta Stroszeck/German Archaeological InstituteTablet curse containing incantation against the newlywed Glykera, focusing on her vulva, by someone jealous of her marital bliss.

Have you ever wished ill on those you disliked, like a hex or a curse? You’re obviously not alone, but as it turns out, even the ancient Greeks dabbled in the dark arts.

Based on a recent discovery at the excavation site of Kerameikos, where the main graveyard of ancient Athens once stood, the Greeks inscribed lead tablets with curses meant to target their enemies both before and after they died.

The most fascinating find from this trove, however, was no doubt the tablets. According to Jutta Stroszeck, director of the Kerameikos excavation under the German Archaeological Institute in Athens, these hex texts were an attempt to “invoke the gods of the underworld” to bring ill-will to whomever the curse was prescribed.

To read the tablets, scientists used a digital technique known as reflectance transformation imaging which makes even the tiniest inscriptions readable. 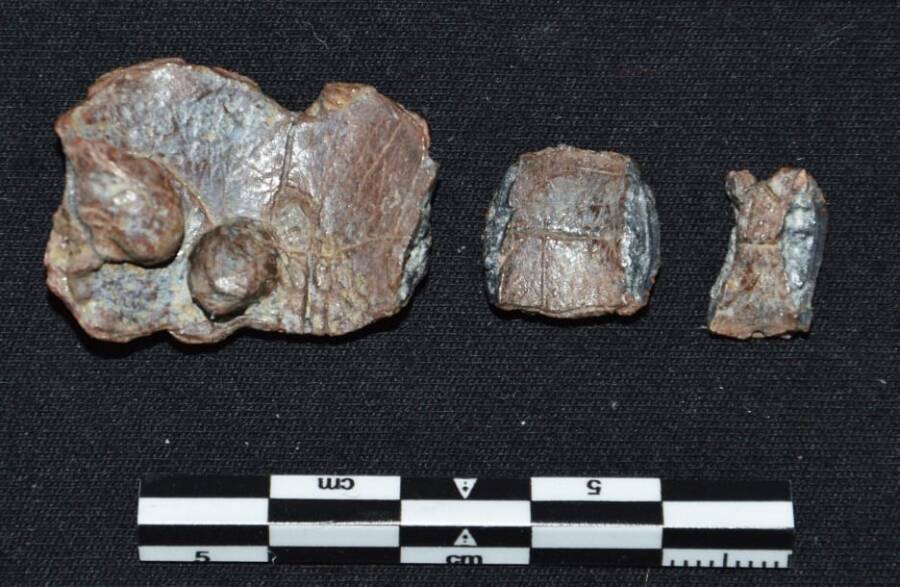 Jutta Stroszeck/German Archaeological InstituteA Grecian curse tablet in the shape of a liver found in Kerameikos where at least 30 such hexes have been discovered.

Based on ancient texts found in Cyprus in the 1930s, curses varied on whether the victim was living or dead. To curse a living enemy, one needed to place their hex tablet inside the tomb of a fresh corpse that died prematurely or under untimely circumstances. Such corpses included unmarried persons, casualties of war, or children.

The belief was that this corpse, unable to complete a “full life cycle,” could carry the curse from the living world to the underworld.

Such hexes from the Classical period (480-323 BC) have been discovered in tombs before but rarely inside a well. So why were these tablets found inside one?

It may have to do with a change in the law in ancient Athens.

Demetrios of Phaleron, who ruled over the city between 317 to 307 BCE, implemented a new law related to the management of tombs which explicitly banned residents from dumping their curses into people’s graves.

Greeks considered hexes and spells to be a part of the black arts and this law was likely meant to discourage people from practicing it. Instead, the law only forced those casting curses to become more creative in ensuring how their curse reached the underworld.

To the ancient Greeks, water was sacred and provided a direct connection to the underworld. But water was also believed to be protected by nymphs who “could become very mischievous when their water was treated badly,” according to Stroszeck.

To appease these nymphs then, the Greeks would also include offerings when dropping their hexes down the well, which is likely why archaeologists found so many other things with the tablets. 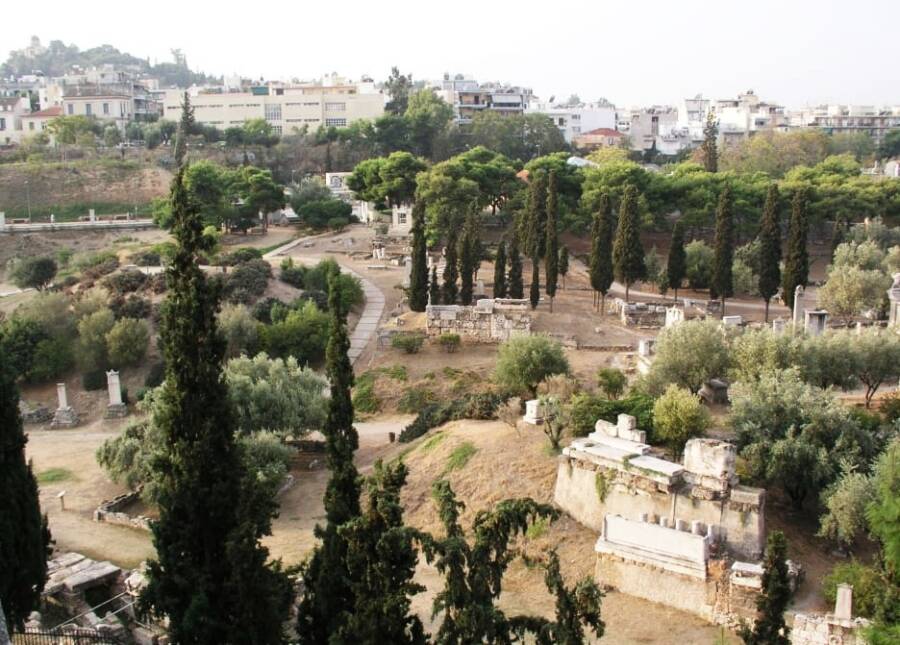 Jutta Stroszeck/German Archaeological InstituteThere have been more than 6,500 burials unearthed since excavations began in the necropolis of Kerameikos in 1913.

The ancient Greeks deployed curses for various reasons: money, opportunity, love, and hate. Curses were typically written by professional curse writers and were usually performed discreetly. Yet, there have been instances where people were hexed publicly.

The most notable example of this was the public cursing of General Alcibiades. Rumor spread that Alcibiades, in a drunken stupor, had broken the stone genitalia of the city’s Hermes stones which were considered religious items.

For his crime, Alcibiades was indicted with sacrilege and the priests and priestesses were compelled to hex him. After his possessions were confiscated, Alcibiades self-exiled to Sparta.

So far, there have been an estimated 6,500 burials uncovered at Kerameikos since excavations began in 1913. But the 2,500-year-old well full of curses wasn’t found until 2016.

The 30 curse tablets are currently under the examination of researchers.

Next, read how a Greek farmer accidentally discovered a 3,400-year-old Minoan tomb hidden under an olive grove. Then, learn about the five most important battles of the Ancient Greek wars.