The 5 Most Important Battles Of The Ancient Greek Wars

From Thermopylae to Marathon, discover the most important battles of the ancient Greek wars, which helped set the course of European history for centuries. 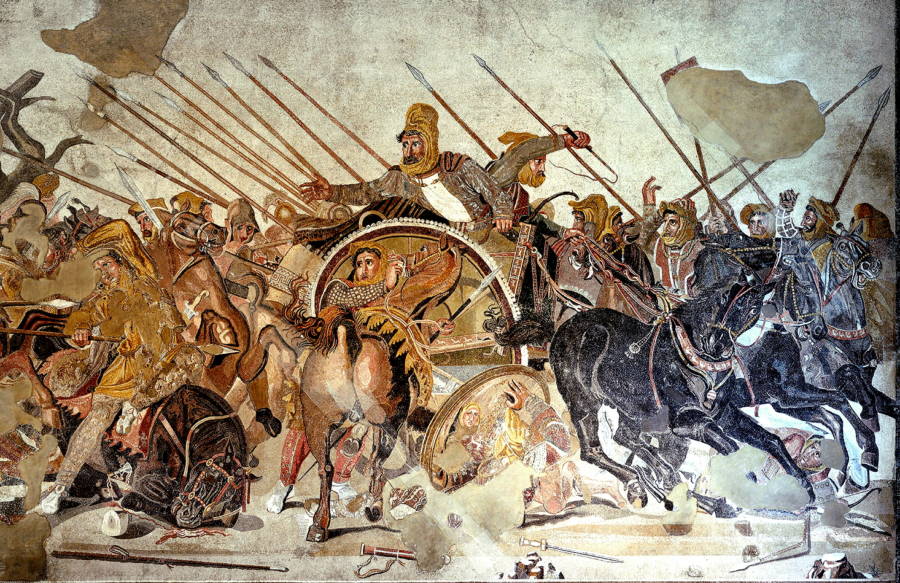 The Ancient Greeks formed alliances like no civilization before them.
sp
This massive assembly of city-states led to the existence of massive armies that were mopersre coordinated and powerful than anything the world had ever seen.

Here are five of the ancient Greek battles that forever altered the course of human culture and progress:

Greek Wars: The Battle of Marathon, 490 BC 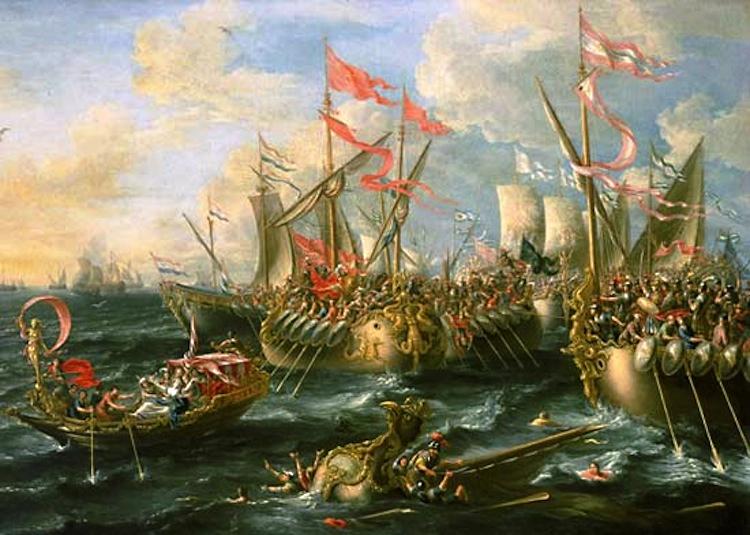 The Battle of Marathon, which took place during the first Persian invasion of Greece, was fought between the combined forces of Athens and Plataea against King Darius’ Persian army.

Darius attempted to invade Greece after the Athenians had sent aid to Ionia to help with their revolt against the Persians.

After effectively shutting down the revolt, the angry king turned his attention to Greece, first capturing Eretria, then sailing into Marathon for vengeance.

Though heavily outnumbered, the Greek forces managed to defeat the lightly armed Persian army after only five days. 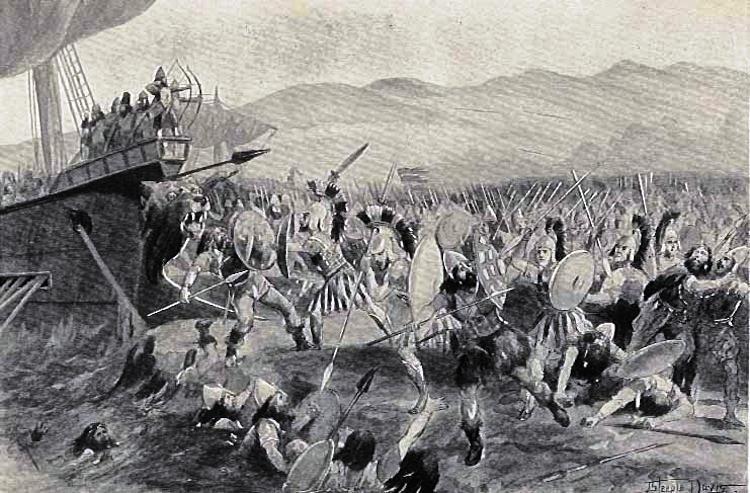 Darius spent the rest of his life rebuilding his army for another invasion — but the second chance at success wouldn’t come until after his death when his son, Xerxes, led troops in.

The Battle of Marathon was significant because it proved to the world that the Persians could be defeated.

More interestingly (though less significantly), it led to the creation of marathon running, which was inspired by an inaccurate story about a Greek messenger running to Athens from Marathon with news of victory. The sport was subsequently introduced in the 1896 Athens Olympics. 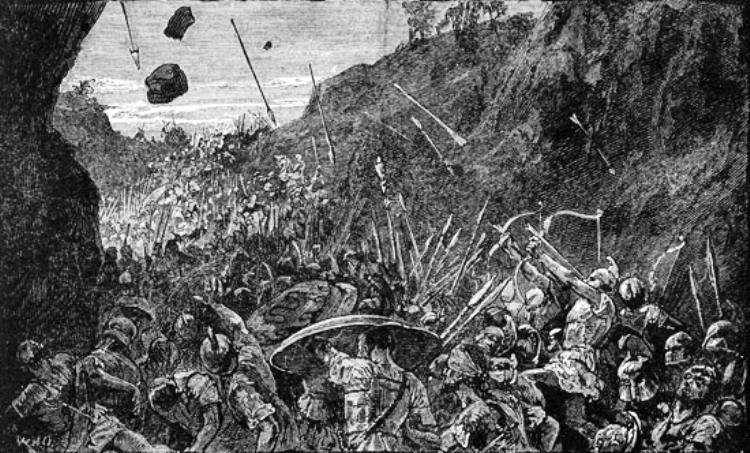