The Seven Cutest Animals In The World You’ve Never Seen

From the delightfully tiny American Pika to the oddly cute Tree Kangaroo, look at some of the cutest animals you've never seen before.

The Cutest Animals In The World : Red Panda 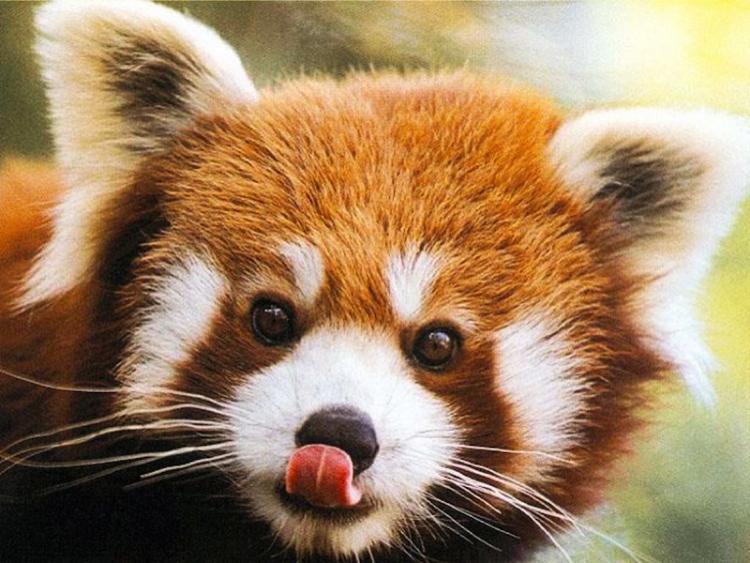 More closely related to raccoons and weasel, the adorable red pandas frolic in the forests of the Himalayas, Burma, and central China. These adorable creatures hardly grow bigger than a house cat and spend most of their time in trees. Their numbers, however, have been dwindling thanks to deforestation. 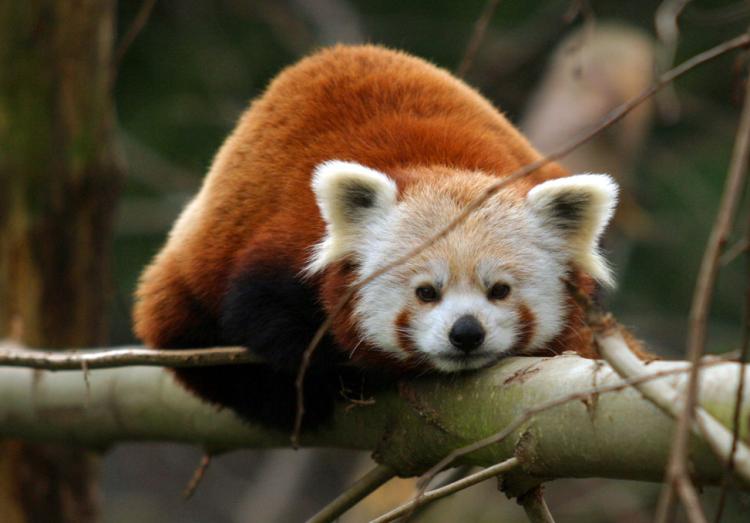 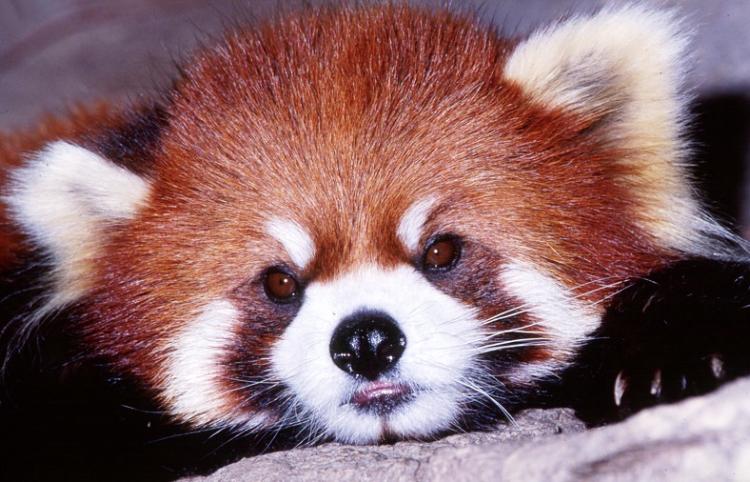 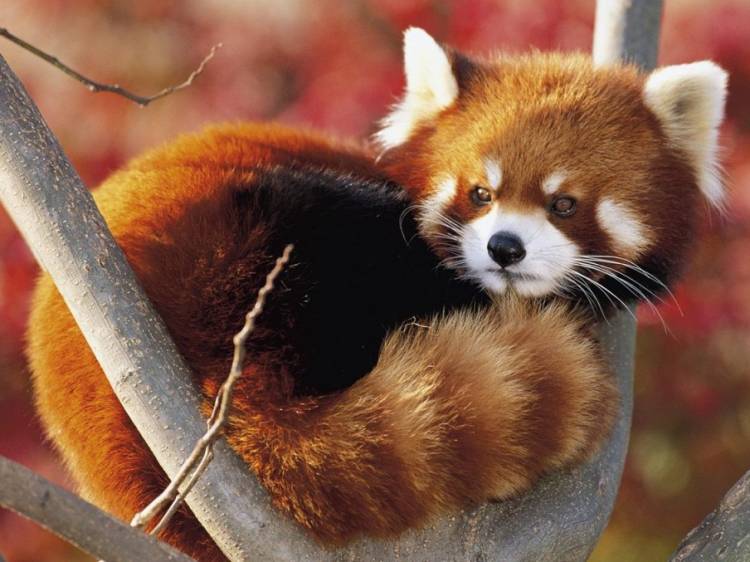 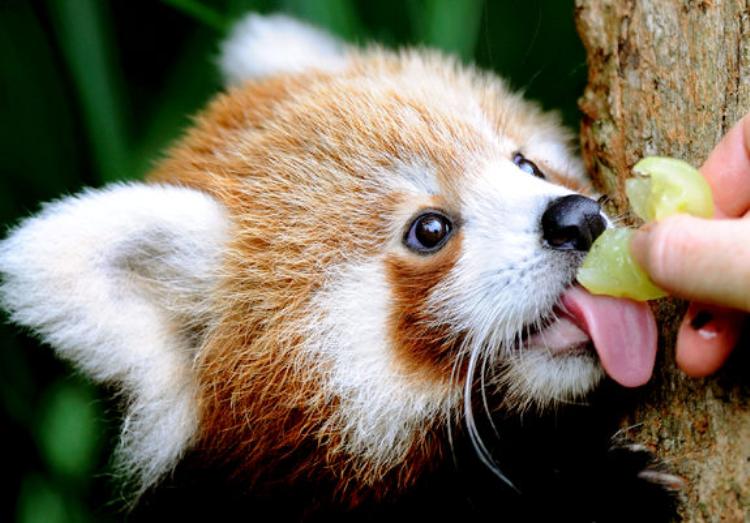 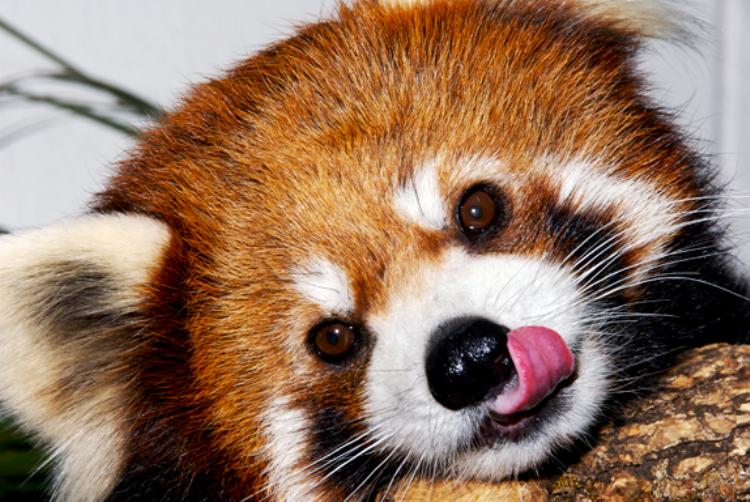 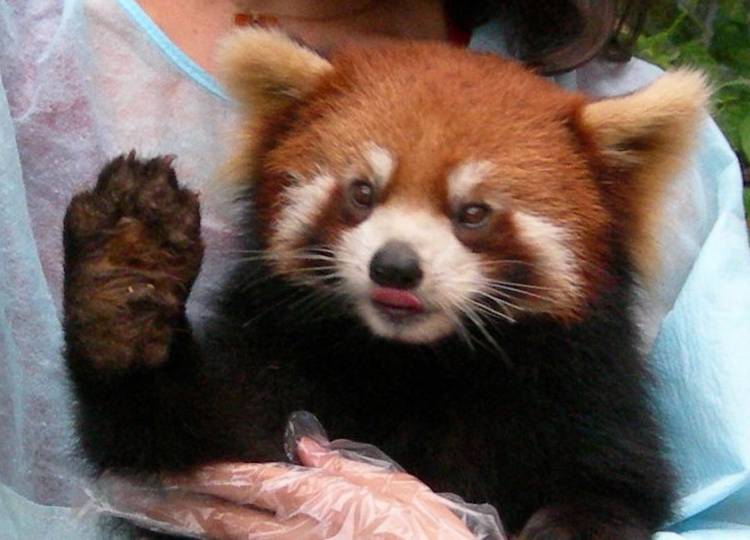 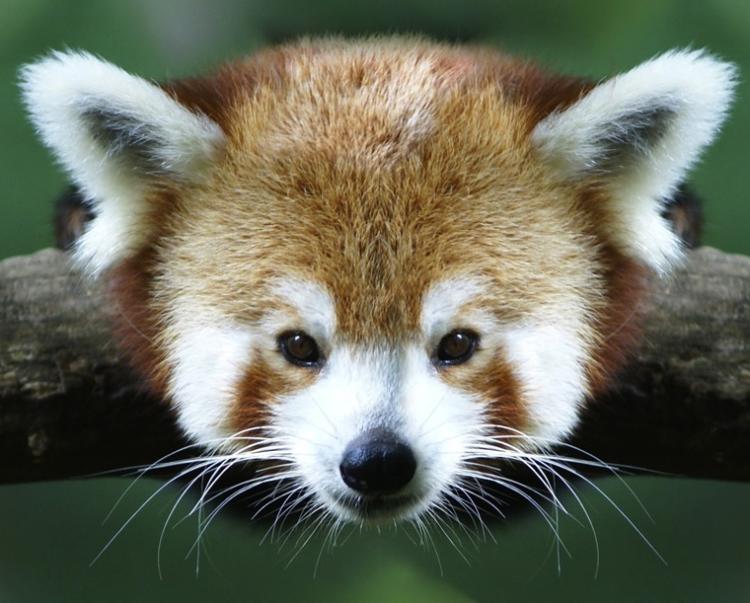 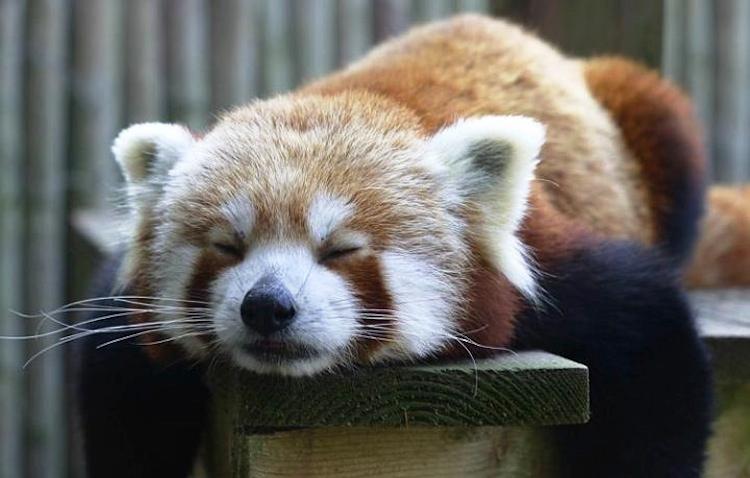 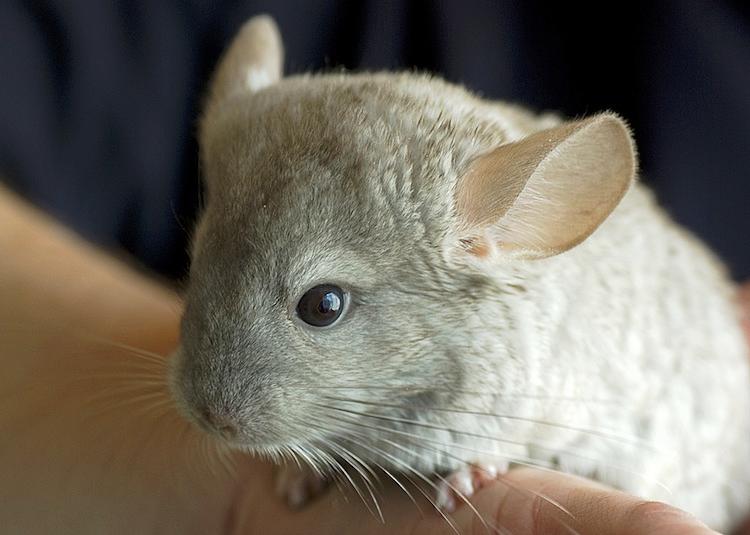 These cute and cuddly critters are native to South America. In the 1950s, the species was considered to be extinct, but they were rediscovered in the late 1970s. Since then, they have, unfortunately, appeared consistently on the most endangered species list. Conservation efforts are in effect, but numbers continue to dwindle. 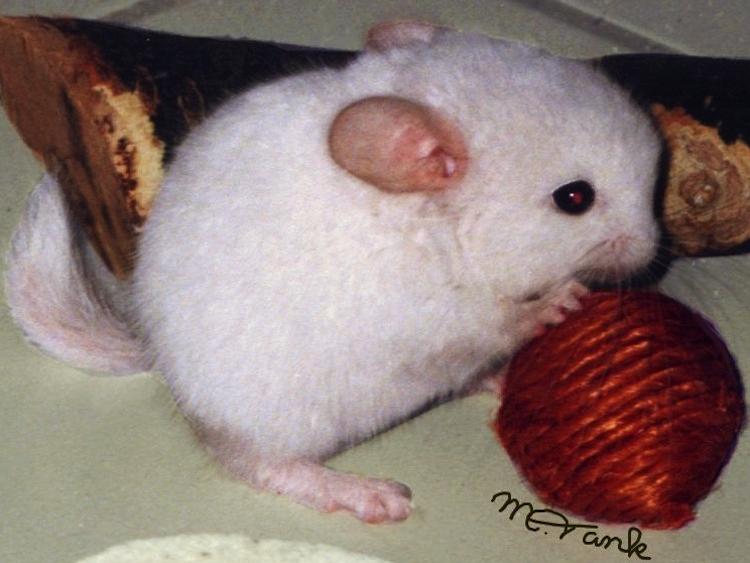 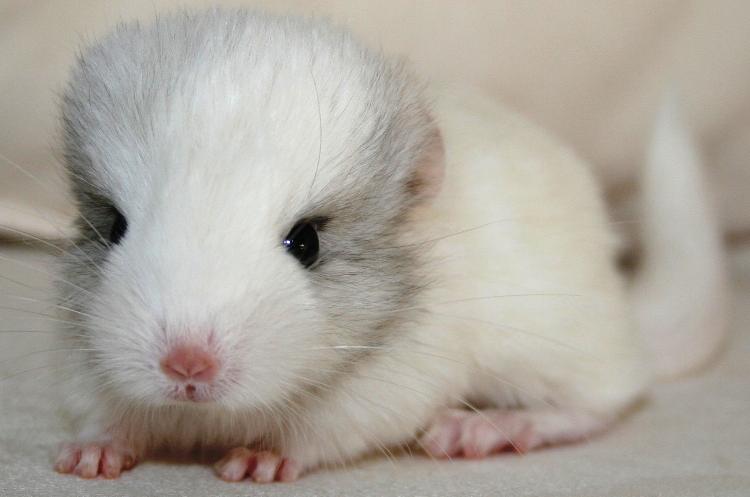 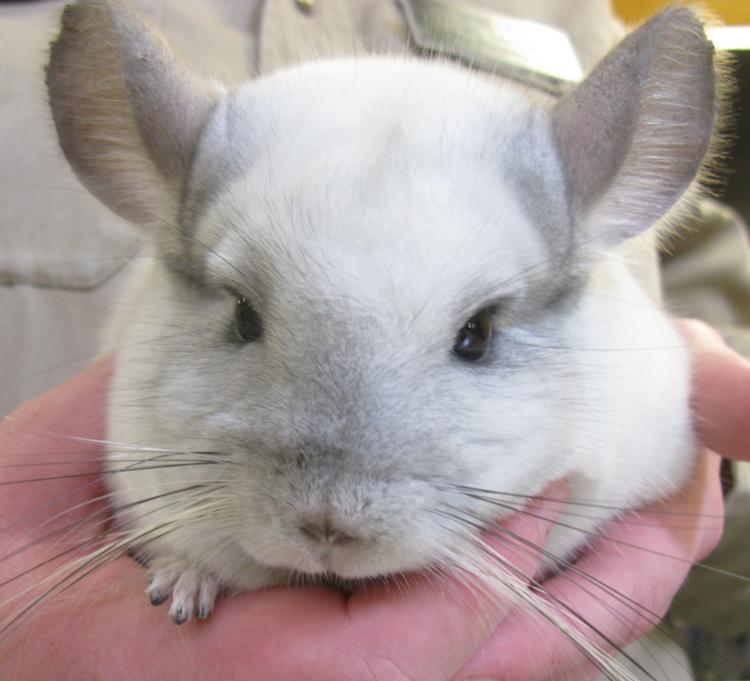 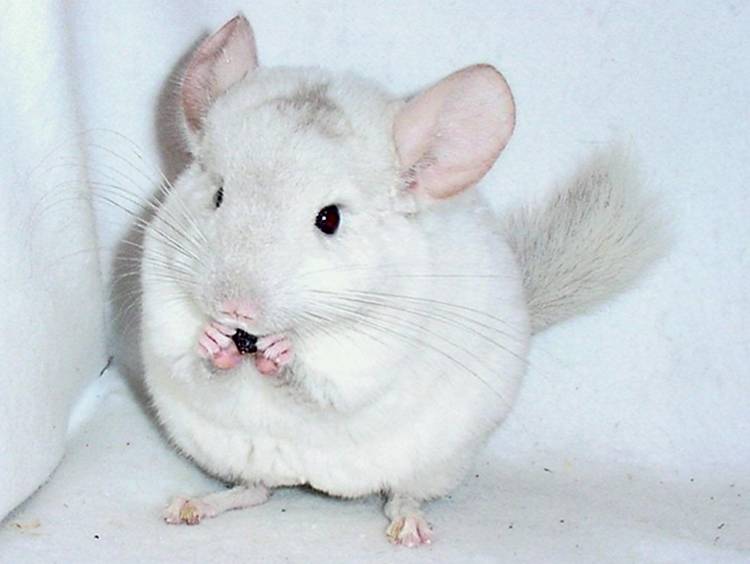