The Six Biggest Betrayals In History

From Brutus to Aldrich Ames, we look at the six biggest betrayals in history.

The Biggest Betrayals In History: Alfred Redl and Austria 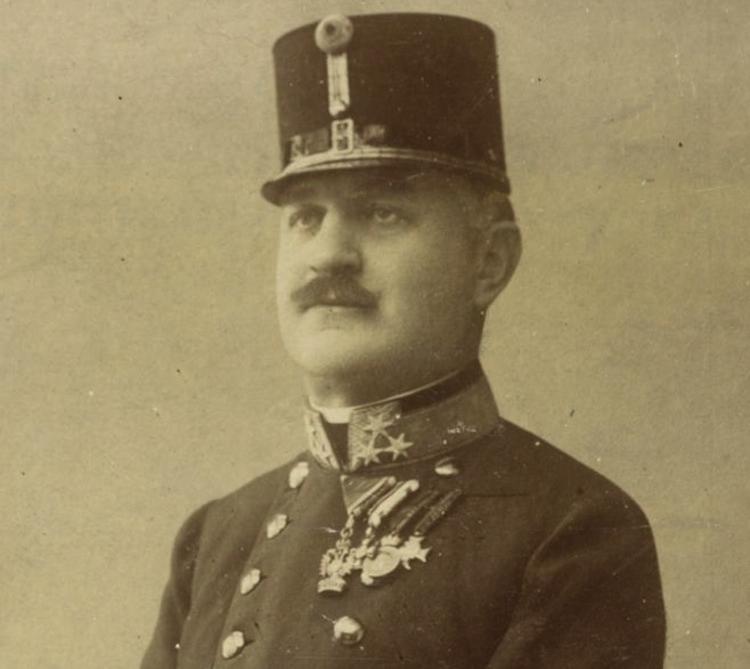 If betrayal by numbers is anything to go buy, Austrian army officer Alfred Redl takes the cake.

Before and during World War 1, Redl worked as a spy for the Russian military and sold secrets about the Austrian army. Redl leaked the Austrian invasion plan for Serbia, which Russia in turn sold to Serbia. He continued to double cross his countrymen by supplying the wrong information about Russia’s military strength and exposing Austrian agents to the enemy.

The results were catastrophic for the Austrian army: his actions contributed to the deaths of half a million Austrians. Redl committed suicide after Austrian police discovered his betrayal. 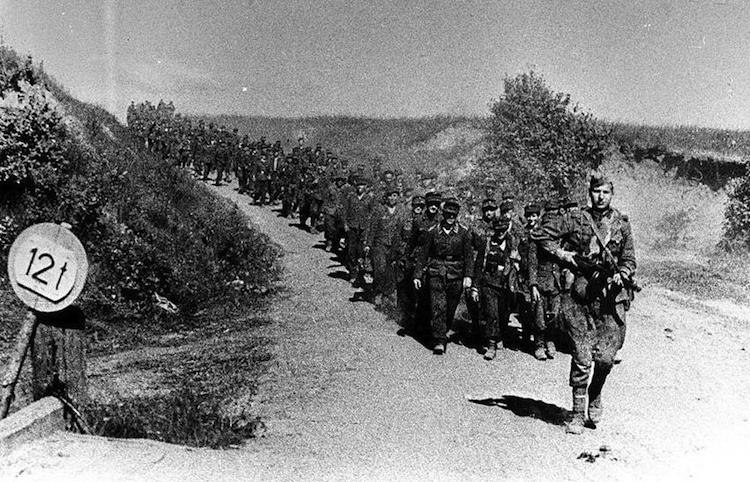 Harold Cole was the deputy commander of Scotland Yard during the end of the World War 2 and is considered one of the worst traitors of the war. He was responsible for divulging information to the Gestapo about the French resistance escape lines, which he had helped create.

He also divulged information about the French resistance leaders to the Axis, resulting in the death of at least 150 people. He was shot dead after capture by French police in 1946. 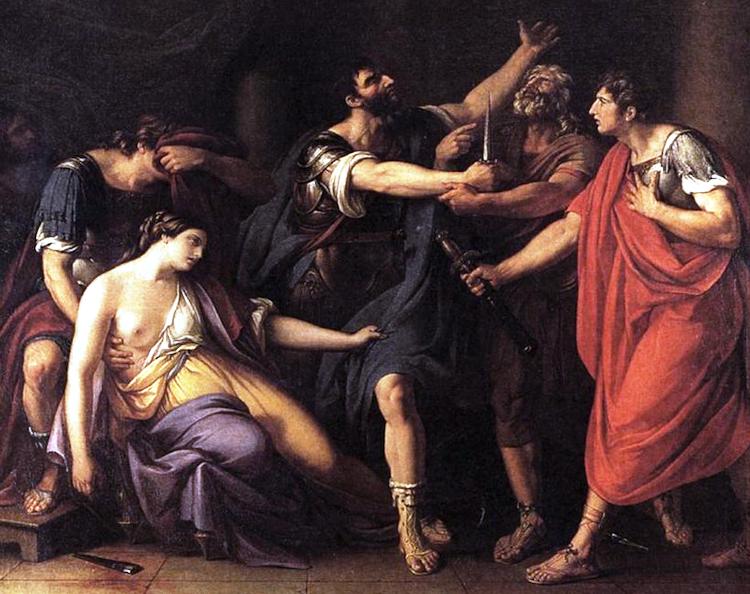 The tyrannical rule of Roman emperor Julius Caesar came to a very sticky end when his own nephew, Marcus Junius Brutus, took part in the murder plot against him. Brutus joined the Roman senate during a time when the revolt against Caesar was reaching its peak. Despite remonstrations from his wife, Brutus accompanied a group of disgruntled senators who savagely attacked Caesar.

Suffice to say, Caesar didn’t see it coming – particularly since the iconic line, “Et tu, Brutus?”, escaped his lips just before his demise. The whole sordid betrayal was also the subject of a little Shakespearean play you may have heard of.

The Rosenbergs and USA 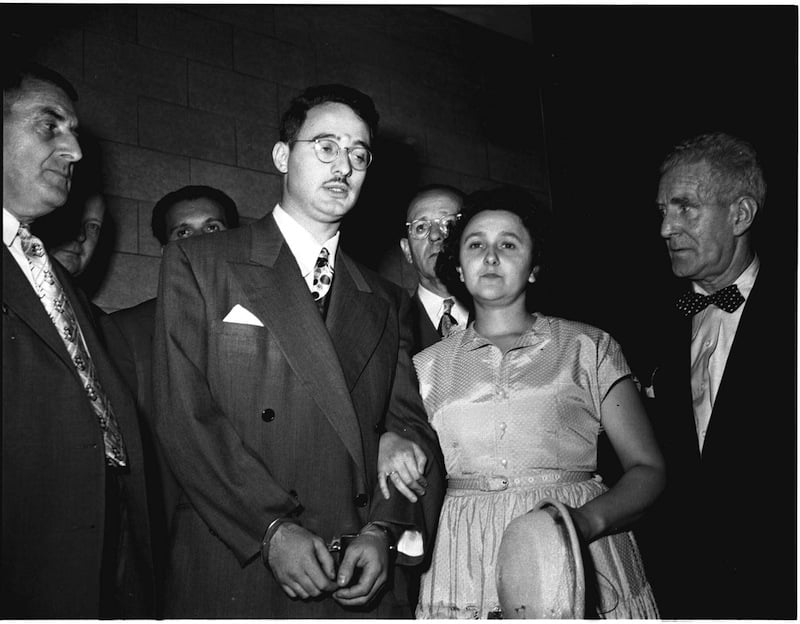 The Rosenbergs were a married couple with communist sympathies who sold atomic secrets to the Soviets during the height of the Cold War. Julius Rosenberg helped exchange covert information and also recruited other spies for the Soviet Union.

He, alongside his wife Ethel (whose level of involvement, if any at all, is still contentious), was arrested in 1950. After a controversial trial, both were executed for conspiring to sell atomic secrets to Russia on June 19, 1953. 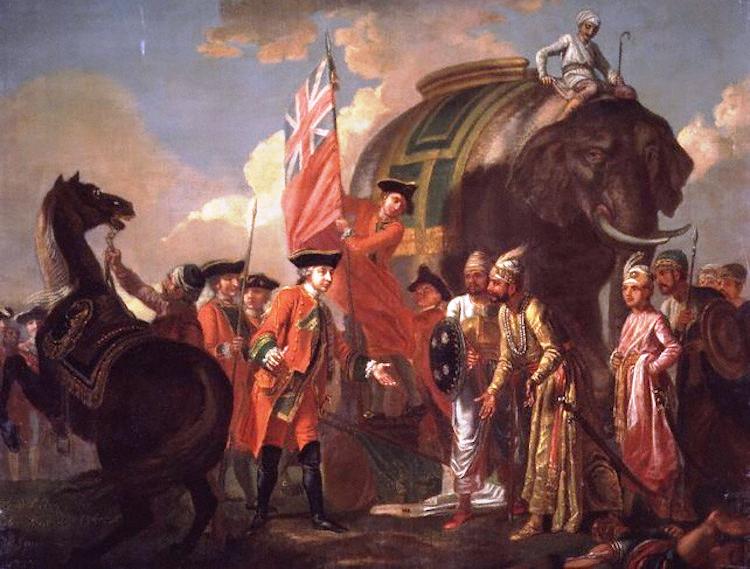 Mir Jafar was the head of army of Bengal during the mid 18th century. However his ambitions were much higher as for the better part of his lifetime, Jafar had conspired to usurp the throne of Bengal.

In his quest, he joined hands with the British forces during the decisive Battle of Plassey. The battle was fought between the East India Company forces, led by Robert Clive, and the Indian force led by Nawab Sira-ud-Dowla of Oudh, and was the culmination of tension and suspicions between the two sides.

Though the Indian force greatly outnumbered the British, Mir Jafar’s actions ensured British victory. He and his large troop sat idly by as the battle waged, and without his help, the British force was able to defeat the Nawab’s men and gain ull control of the Indian subcontinent. 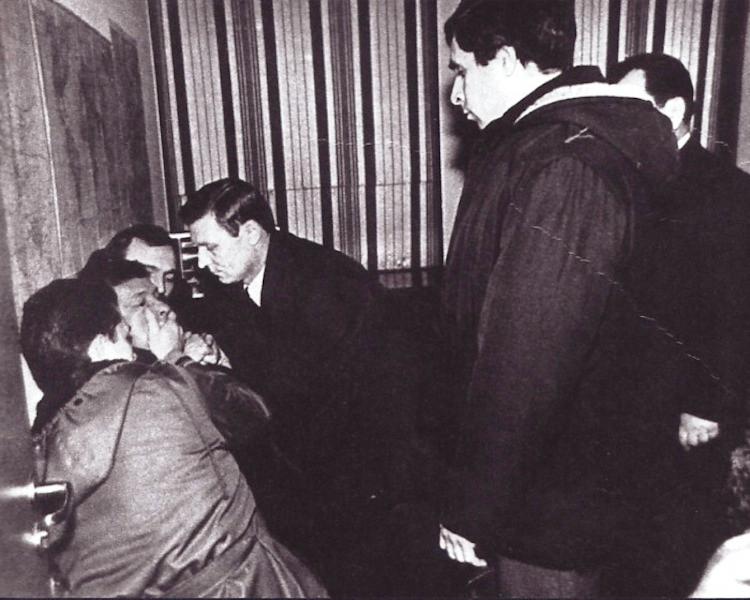 Spurred by an alcohol addiction and a wife of expensive taste, Aldrich Ames readily sold US government secrets to Russia during the 1980s. Ames work at the CIA gave him access to military intelligence and the names of every US agent in operation against Russia – intelligence he willingly surrendered.

His efforts earned him $4.6 million and resulted in the compromised position of 100 military operations and the execution of 10 US operatives. Ames was eventually sentenced to life in prison.