Darren Pirtle allegedly lived with the dead body of his roommate, Kevin Olson, for four years while writing himself checks from Olson's accounts. 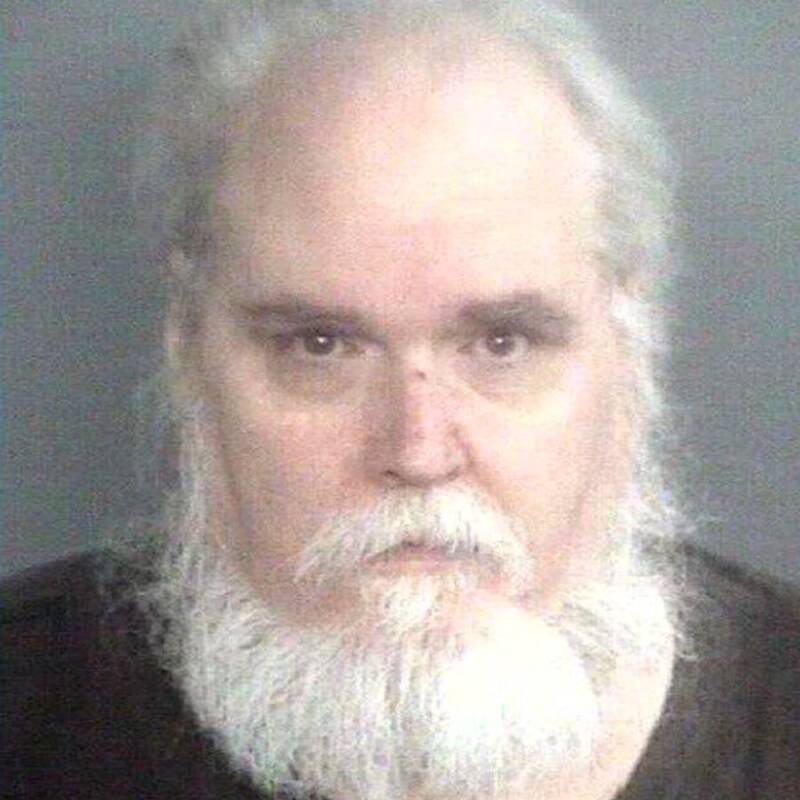 Chico Police DepartmentDarren Pirtle has been charged with identity theft and forgery.

Police in Northern California have charged a man with identity theft and forgery after they discovered that he’s been living with his dead roommate’s body for the past four years — and allegedly cashing the man’s checks.

Local station KTLA reported that 57-year-old Darren Pirtle of Chico was charged in Butte County Superior Court on Monday, Sept. 26, 2022 and is expected to enter a plea on Thursday.

Pirtle is accused of forging checks to himself from his former roommate, 64-year-old Kevin Olson, who had not been heard from since October 2018, according to interviews with his relatives.

Olson’s family told police that they tried multiple times over the years to get in touch with him, but they always wound up speaking to Pirtle, who offered a litany of excuses for Olson’s absence.

Finally, police conducted a search of the home after beginning a missing persons investigation in August. Pirtle told police that Olson was out of town, but when they searched the house they discovered Olson’s body on the floor of a back bedroom of the property, ABC reported.

They believe Olson died sometime in late 2018, but authorities are waiting on an official autopsy report to determine the actual cause of death.

Olson was retired from the United States Navy and had been receiving retirement funds directly to his Navy Federal Credit Union account. Sometime around July 2019, Pirtle began forging checks under Olson’s name to move funds from that account to his own. Records also show that throughout this time period, Olson’s mortgage continued to be paid. 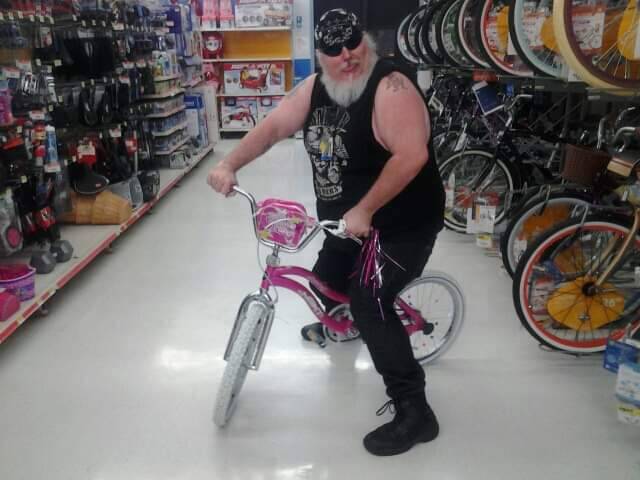 Darren Pirtle/TwitterPirtle’s social media accounts remained active over the past four years — as if all was well.

Per KKTV, District Attorney Mike Ramsey said that based on the condition of Olson’s body, investigators requested the assistance of anthropologists and the Department of Justice Crime Lab in Chico.

In total, Pirtle forged around 50 checks from Olson’s account to himself.

Action News Now spoke with Olson’s neighbors on the 2600 block of Burnap Avenue. They were shocked by the investigation and said the neighborhood is typically a very quiet place. However, they did note that they rarely saw anyone in Olson’s home.

One woman, who wishes to remain anonymous, told reporters, “The officer had asked me, ‘If I showed you a picture [of Olson] would you be able to identify him?’ and I said no because I’ve never seen him, really.”

Another neighbor, Matthew Donnelly, said he sometimes saw Pirtle while walking his dog but couldn’t remember the last time he’d seen Olson. “It could be longer but it’s been at least a year since I’ve seen him or seen the truck move.”

So far, police say there is no evidence of foul play in Olson’s death, but they will know more when the autopsy report comes back.

According to Action Now News, Pirtle’s bail is currently set at over $1 million.