11 Of The Most Tragic Celebrity Deaths In Recent History

From the unexpected deaths of legendary comedian Robin Williams and "Black Panther" star Chadwick Boseman to the still-mysterious demise of Brittany Murphy, these are the most infamous deaths in recent Hollywood history.

It’s easy to forget that when the cameras are off, the celebrities we see on-screen are just people, no matter how famous and wealthy they are. Still, we grow attached to certain actors, musicians, athletes, and artists because their work resonates with us — which makes these recent celebrity deaths all the more tragic.

Take Robin Williams, for example, whose comedic roles and cheerful persona brought and still bring joy to moviegoers for decades and decades to come. No one — not even his wife — could have guessed that beneath the surface, Williams was fighting a losing battle with depression, and this made his death by suicide a true shock across the world.

Williams wasn’t the only celebrity fighting a secret battle, either.

Chadwick Boseman, who played a legendary hero on-screen, had also been battling colon cancer for years while filming his role in Black Panther.

And then there’s Prince, who famously only ever drank “a little bit of red wine” and remained averse to beer and hard liquor but struggled with an inevitably fatal opioid addiction in private.

If there’s a lesson at all to be learned from these recent celebrity deaths, it’s that famous people struggle with the same human difficulties as the rest of us. Here are some of the most tragic, untimely ends of stars who burned too brightly.

The Shocking Death Of River Phoenix 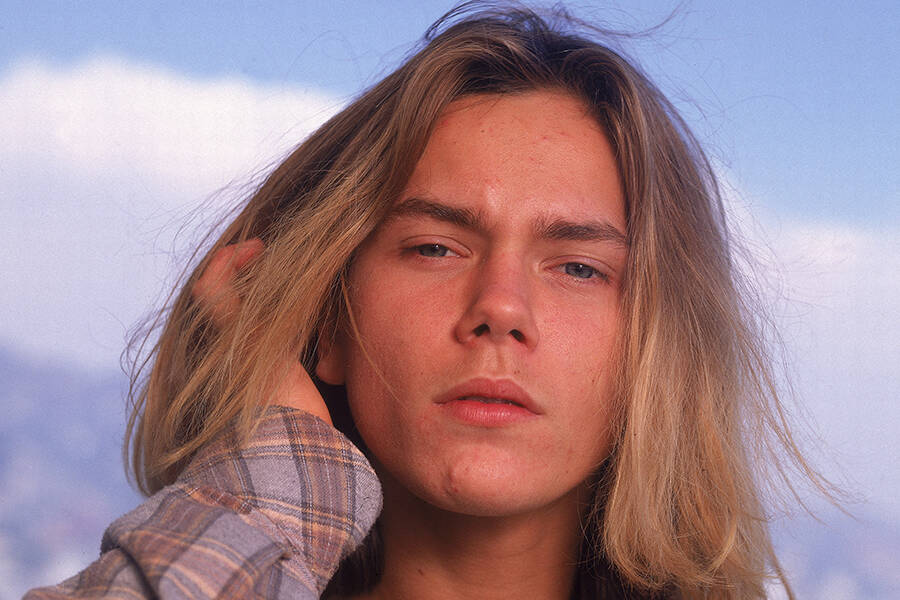 After his breakout success with Stand By Me, River Phoenix became one of the most promising young stars of the 1990s. But the pressures of stardom took their toll, and River Phoenix turned to drugs to cope — drugs that would ultimately cause this recent celebrity’s death on Oct. 31, 1993.

What truly makes Phoenix’s death so tragic is that while friends knew he had been abusing drugs, it had actually seemed as if he was turning a new leaf in the months before.

River Phoenix had established a reputation as an attendee of drug-fueled parties — not uncommon for Hollywood stars, admittedly, but many people saw River’s drug use as an escape or form of self-medicating.

One result of his success at such a young age was that his family was financially dependent on him. On top of that, Phoenix likely had residual trauma from his family’s involvement with the incestuous, pedophilic cult, The Children of God.

Phoenix didn’t speak of the cult often, but on one of the rare occasions where he did, he said they were “disgusting” and “ruining people’s lives.”

While filming Dark Blood in Utah and New Mexico, Phoenix maintained sobriety for two months. Unfortunately, upon returning to Los Angeles in late October, he immediately went on a binge with his friend and the Red Hot Chili Peppers’ guitarist, John Frusciante.

This culminated in a trip to the notoriously seedy nightclub, The Viper Room, on Halloween night. Accompanied by his siblings Joaquin and Rain, as well as his girlfriend, Samantha Mathias, no one noticed anything amiss with River — except Mathias.

“I knew something was wrong that night, something I didn’t understand,” she said. “I didn’t see anyone doing drugs but he was high in a way that made me feel uncomfortable.”

Phoenix told her that he had been asked to play music at the club, which was owned by Johnny Depp at the time, but the night ended early, with Phoenix being thrown out by a bouncer.

After this, River Phoenix began convulsing and collapsed to the ground. His siblings rushed to his side, and Joaquin cried out, “He’s having seizures! Get over here please, please, ’cause he’s dying, please.”

It was too late, though. River flatlined before help arrived, officially pronounced dead at 1:51 a.m. of overdosing on cocaine and heroin. An autopsy also revealed traces of Valium, marijuana, and ephedrine in his system.

Throughout his short life, River Phoenix had also been a prominent animal rights activist. When his brother Joaquin won an Oscar in 2020, he quoted a lyric River had written when he was 17:

“Run to the rescue with love and peace will follow.”