David Berg's Children of God was a cult established in 1968 that promoted sex with children, sex with family members, and a belief in the coming of the anti-christ. And it still exists today. 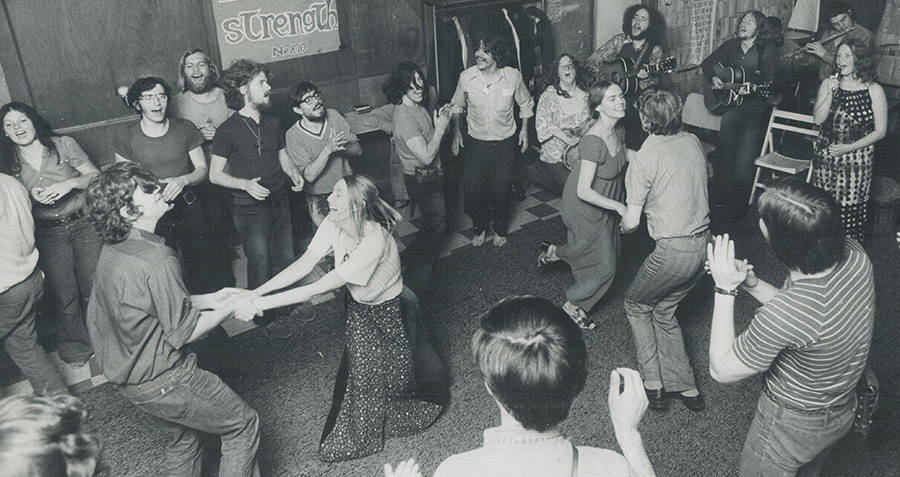 Children of God. It sounds pretty innocent. But peer inside the history and practices of this California cult and you’ll find it’s anything but.

Children of God started in 1968. Towards the end of the 1960s, things like the Manson Family murders, drug burnout, and escalating crime rates, contributed to the decline of the Summer of Love.

It also gave way to new groups and organizations to move in and entice people with alluring messages.

Children of God founder David Berg pitched his message as a spiritual one of revolution and happiness. Berg, who was a pastor before he started Children of God in Huntington Beach, Calif., preached an “old world” idea of Christianity. To him, this equated to a lot of sex.

But that’s only the tip of the iceberg. Berg was an advocate of sex with minor-age children because he “wanted his child to embrace sexuality, to be a sexual being as an infant and growing up.”

Exploiting the free love movement of the 1960s, Berg encouraged adults in the Children of God cult to have sex with children, reportedly with those over the age of 12. However, there have been allegations of much younger children participating.

Berg, who had several nicknames including Mo (short for Moses), King David, and Grandpa, believed that incest was okay as he thought it was best to learn from your family.

Sex was used as a method for proselytization as well. In what was called “flirty fishing,” women were sent out to lure in and recruit new members to the cult.

By 1972, Children of God was international, with 130 communities around the world. 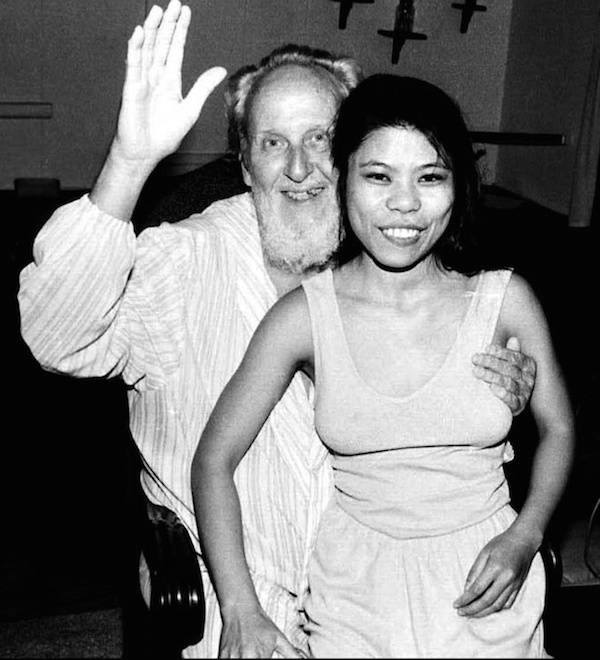 Wikimedia CommonsAn unnamed woman with David Berg in the 1980s.

But Children of God wasn’t just a hotbed of sexual abuse. There were apocalyptic and communist aspects within the foundation of the Children of God too. Members lived together in communes and banded together around the concept that an apocalypse was coming and that they were martyrs with the power to save the world from the Antichrist. To earn money and food, members would resort to street performances and begging for groceries. Though, they allegedly were only permitted to keep 10 percent of whatever they earned.

In the 70s, allegations of abuse and reports of misconduct started piling up, and by 1978, the Children of God was abolished.

Or at least the name was.

The cult continued under various reincarnations. It took on the name The Family of Love for a few years before shorting it simply to the Family in the 1980s.

David Berg died in 1994 but his widow, Karen Zerby, was more than glad to take over as the new leader of the Children of God. She came with her own nicknames as well, with members taking to calling her “Queen” and “Prophetess.”

Proof that the Children of God cult was alive and kicking well into the 2000s was when Ricky Rodriguez, son of Karen Zerby, committed a murder-suicide. By then, the group was operating under the name The Family International.

Rodriguez killed one of the women who raised him in the cult and reportedly sexually abused him before taking his own life. Former members spoke out after the incident saying they had witnessed Rodriguez having sex with his mother.

In a CNN article on Rodriguez’s death, a spokesman for the group made the statement that its “policy for the protection of minors was adopted in 1986.”

And in fact, the Family International still exists today. It’s governed by a new document called the Love Charter and bolsters a love of Jesus. But the horrifying history of the Children of God can’t be erased. And layers of secrecy that still surround the group don’t exactly instill any kind of confidence in its quest to be a new religion.

Enjoy this article on David Berg and his cult? If you thought this was interesting, you may want to read about these 5 acts of child abuse that used to be completely legal. Then, check out these five insane cults from around the world that are still active today.