For some, the kool aid from their cults never goes sour -- a fascinating look at the five of the most utterly insane cults in America still active today! 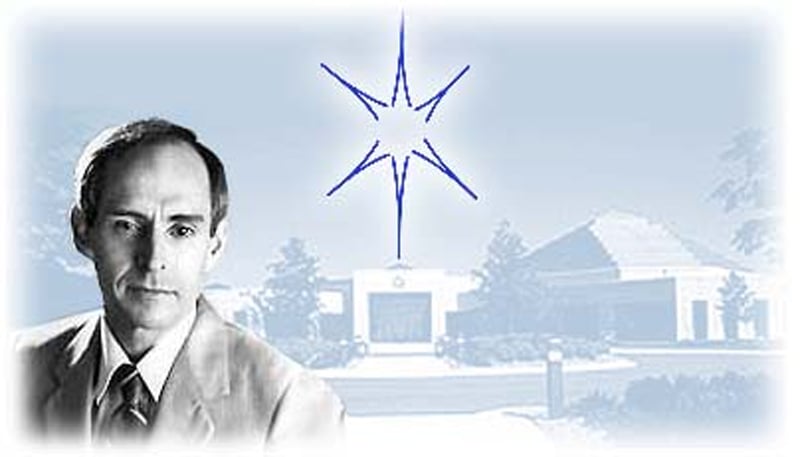 Founded in Minnesota in 1965, the Eckankar movement promotes the idea that one can separate their soul from their body and experience the “Light and Sound” of God by journeying beyond the mortal form. 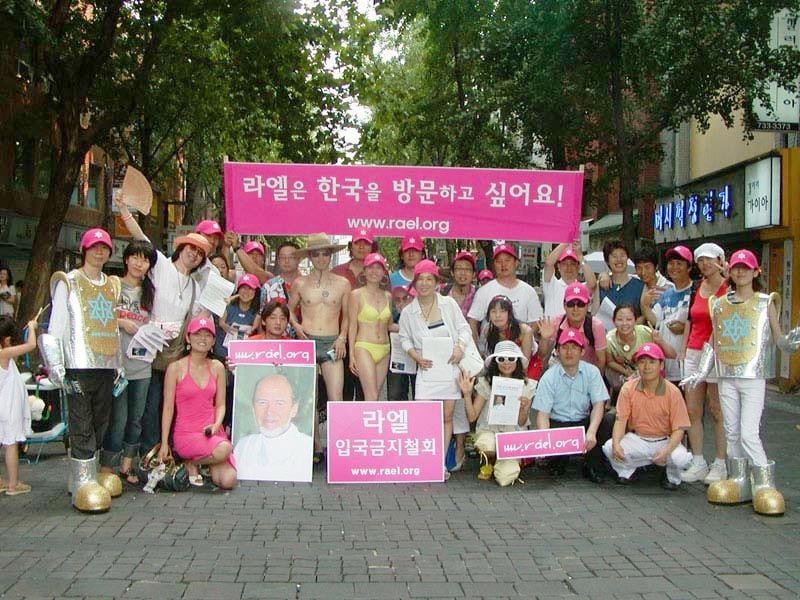 Raëlism itself began prior to its official 1976 formation during a series of conventions hosted in France. Raëlism devotees believe that extraterrestrials genetically engineered humanity thousands of years ago and have been guiding us throughout history through their representatives on Earth who typically have taken the form of major religious figures such as Buddha and Jesus Christ.

Members of Raëlism currently believe that the leaders of the cult are the modern-day versions of past Raël visitors and that they must teach the world to become peaceful enough to allow the Raëlist extraterrestrials to return to Earth and visit humans at embassies the Raëlist members have built around the world. 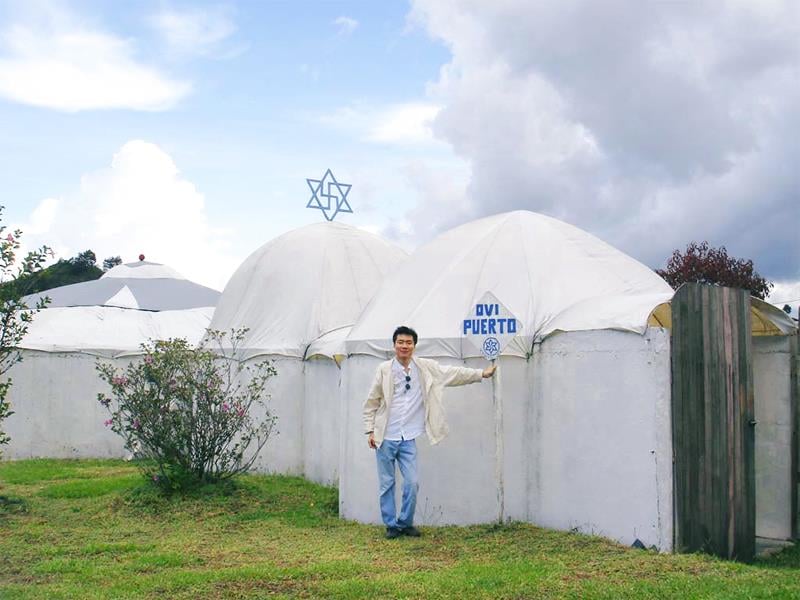 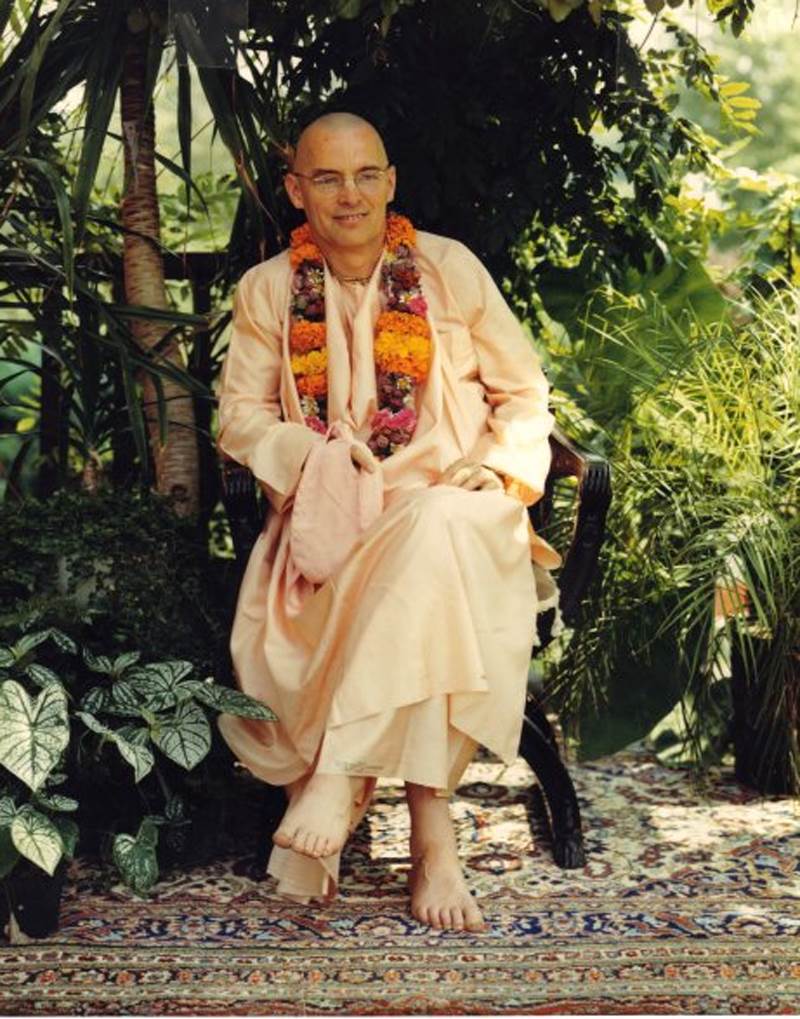 The New Mathura Vrindaban group is an offshoot of Hare Krishna founded in 1968 by Kirtanananda Swami and Hayagriva Swami.

Under the leadership of Kirtanananda Swami, the group became infamous for a wide range of multi-million dollar racketing schemes, mail fraud, and the illegal sales of copyrighted material. Using the money earned from illegal business, Kirtanananda Swami was able to greatly expand New Vrindaban and form communities throughout the Northeast and Midwestern United States. 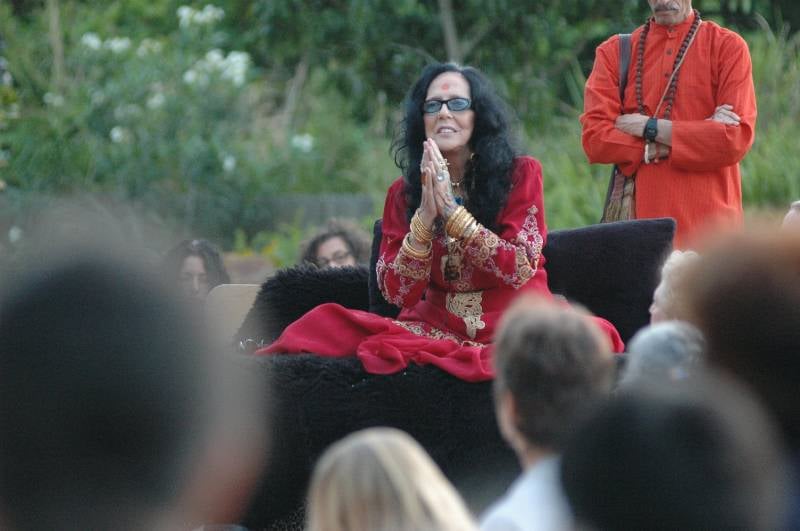 Based in Florida, the movement of Kashi Ashram was founded in 1976 by an individual called Ma Jaya Sati Bhagavati who believed that she had received visions first from Jesus Christ and then from several Hindu deities. The group promotes actions of compassion and understanding while also encouraging a community-driven lifestyle.

Many former members of the Kashi movement have criticized the group for brainwashing the members of the cult into believing that Ma Jaya was a God and that they should give themselves and their children, in some cases through informal adoption, to her for training. Though Ma Jaya herself died in 2003, the movement continues to this day. 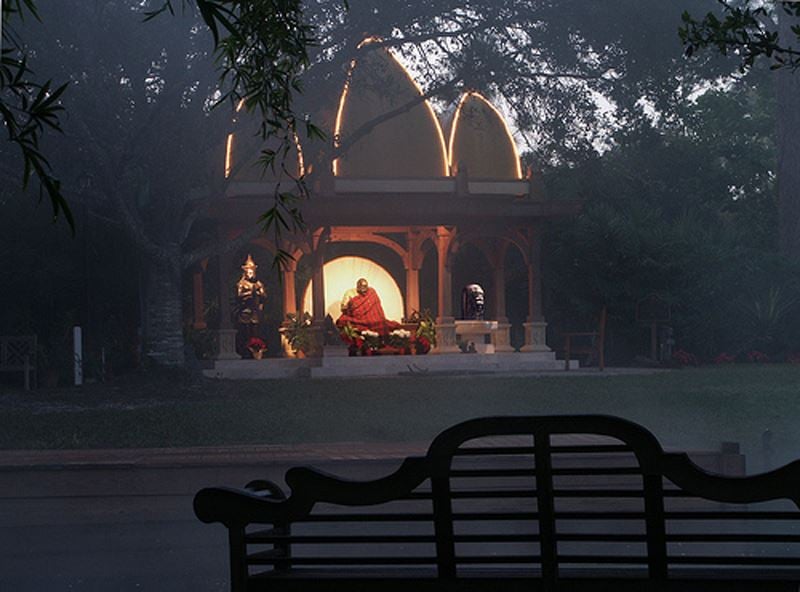 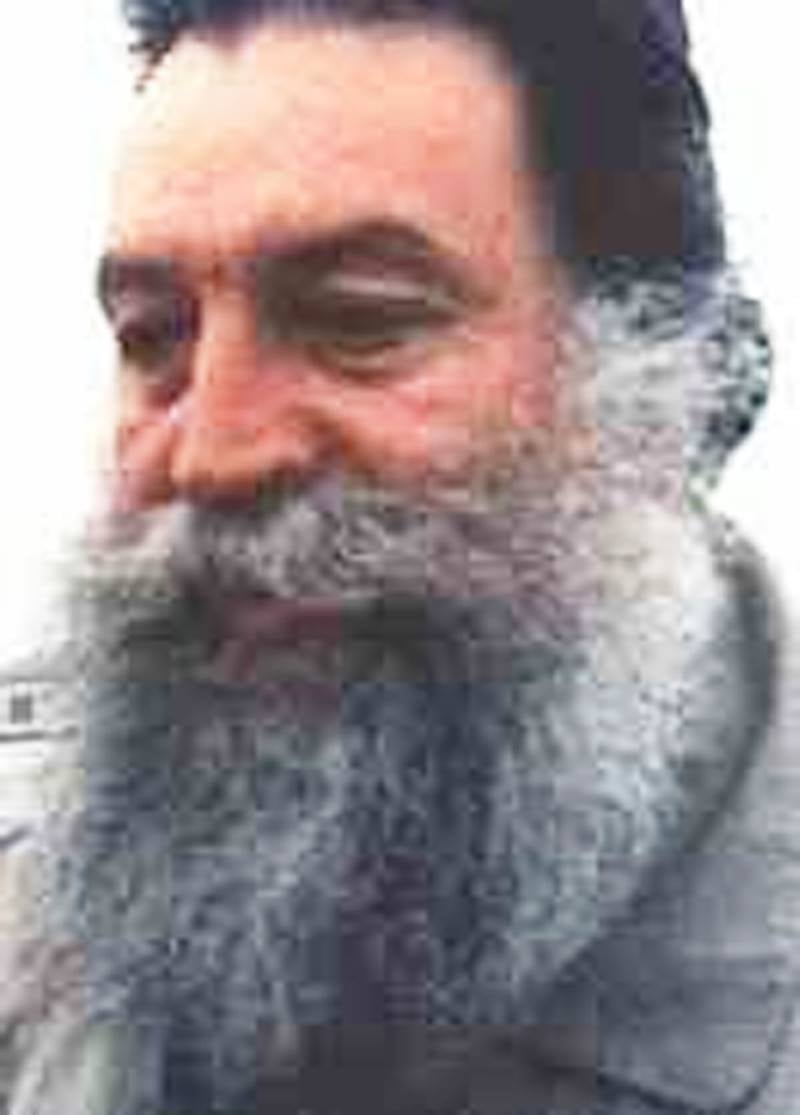 Founded in 1971 by American Jimmie T. Roberts, The Brethren exists as a radical group that believes that the only way to prepare for the inevitable end of the world is to purify oneself by giving up all modern comforts and conveniences.

Brethren are expected to make or forage for anything they need and live in groups that ignore most modern social conventions.

Members of the Brethren are also forbidden from celebrating or playing since it is believed that all forms of celebration should be saved for the return of their savior at the end of the world. Members of the group typically sever all ties to the world upon joining, which has led to movements formed by families trying to find missing family members post-Brethren joining.

Enjoyed reading about the most utterly insane cults active today in the United States? Then check out ten insane human records and the most unusual religious rituals and beliefs! Finally, step inside some of the most fascinating hippie communes of the 1970s.