Some of the tiniest, cutest, and most fascinating creatures on the planet -- a look at the world's smallest mammals! 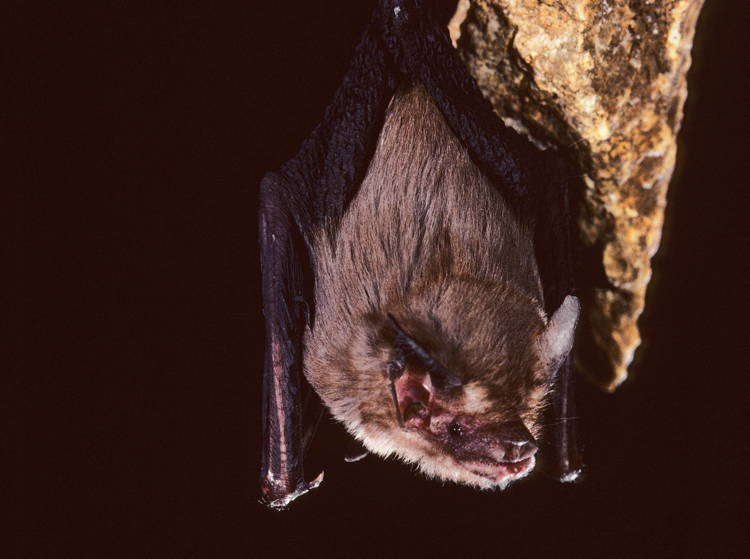 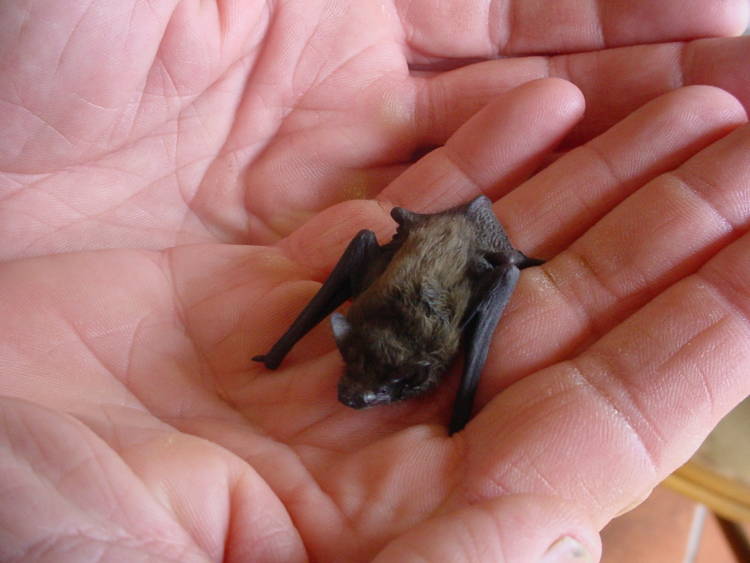 Depending on whether you measure by weight or size, Kitti’s Hog-nosed Bat (aka the Bumblebee Bat) is one of the two top contenders for world’s smallest mammal. At an average of 2g (0.071oz), this diminutive species is found in limestone caves along rivers in western Thailand and southeast Burma.

While most cave-dwelling bats huddle together in large groups on cave walls and ceilings, these bats prefer their own space and tend to spread out when resting. They also reproduce very slowly and are particularly vulnerable to disturbances in their habitat. 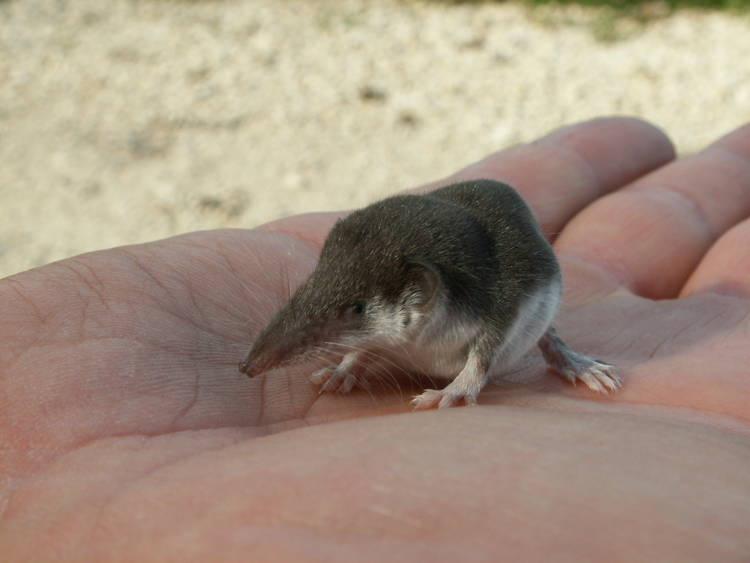 Losing out to bats in size, the Etruscan shrew, weighing in at 1.8g (0.063oz), can claim the world’s smallest mammal by weight. Like most shrews, the Etruscan is a voracious predator that uses whisker-guided attacks to eat almost twice its own weight in grubs, worms and insects on a daily basis. It needs all this food to fuel a hyperactive metabolism that requires their teeny tiny hearts to beat 1511 times every second.