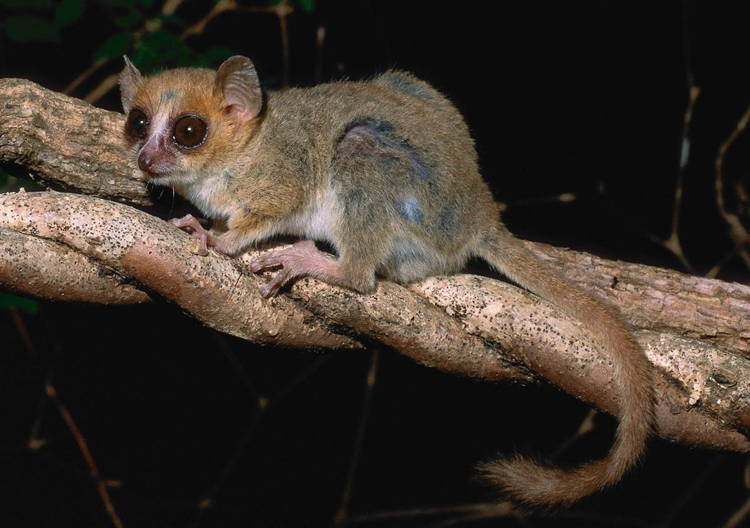 First categorized as a new species in the year 2000 and named after named after the conservationist Madame Berthe Rakotosamimanana, this smallest of the mouse lemurs (and the world’s smallest primate) can only be seen in the Madagascan Kirindy Mitea National Park.

With a diet made up of insects, small reptiles, fruit and “honeydew”, a sugary secretion produced by the larvae of Flatida coccinea, this nocturnal forager can lower its internal temperature and metabolic rate to conserve water and energy during the dry season. 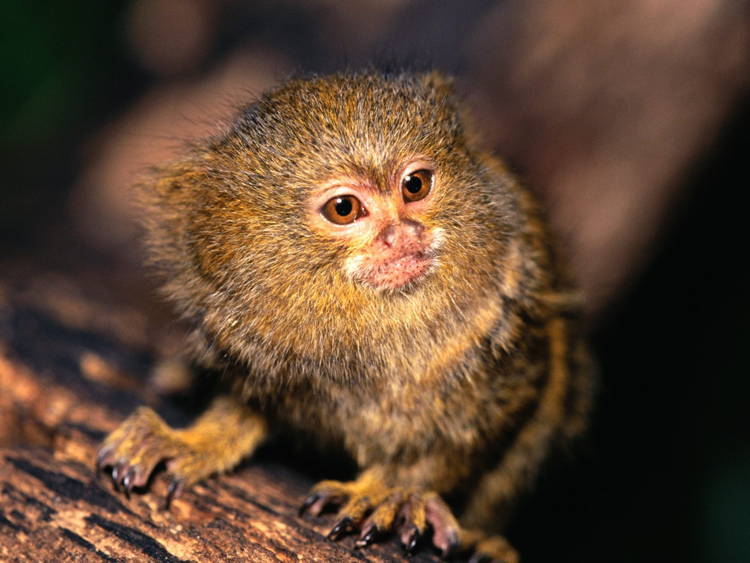 To find the world’s smallest true monkey, the Pygmy Marmoset, you’ll need to take a trip to the often flooded, tropical evergreen forests of the Amazon basin. Usually found in family troops of two to fifteen individuals, this omnivorous species has a special liking for certain kinds of tree sap and has evolved a lower jaw specialized for making holes in bark.