From Hurricane Katrina to the little known category 5 hurricane that rocked Texas, we look at history's worst hurricanes. 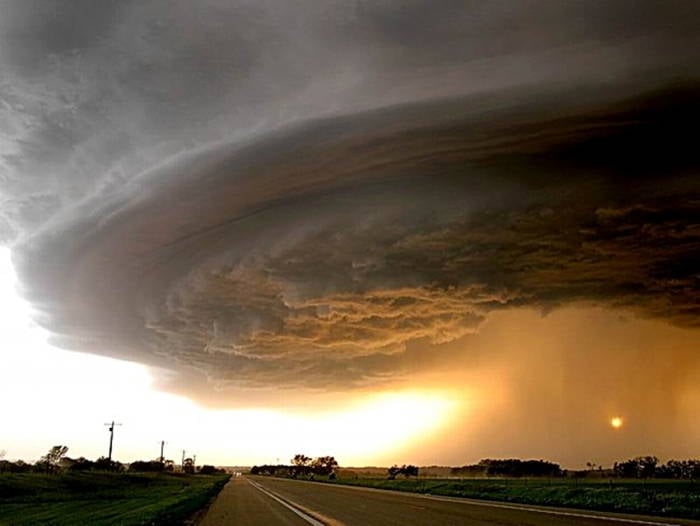 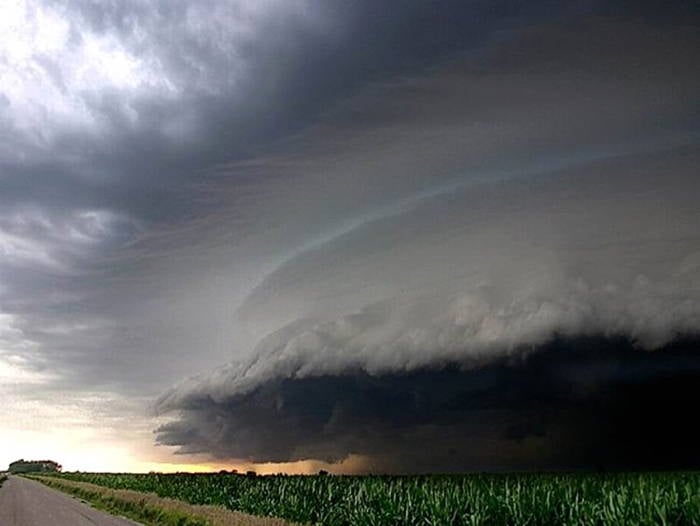 Forming on August 23, 2005, Hurricane Katrina rapidly grew into a Category 5 hurricane within days of its creation. Katrina made landfall in the United States on August 29th and caused over $81 billion in damages while also claiming the lives of well over 1,500 people. It is perhaps most infamous for the incredible amount of damage the city of New Orleans suffered thanks to the hurricane’s intensity. 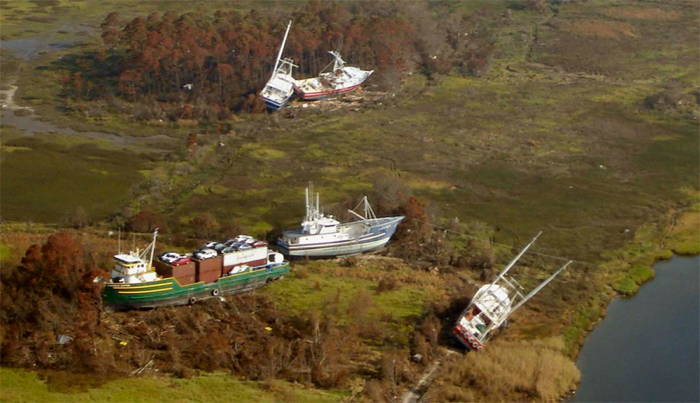 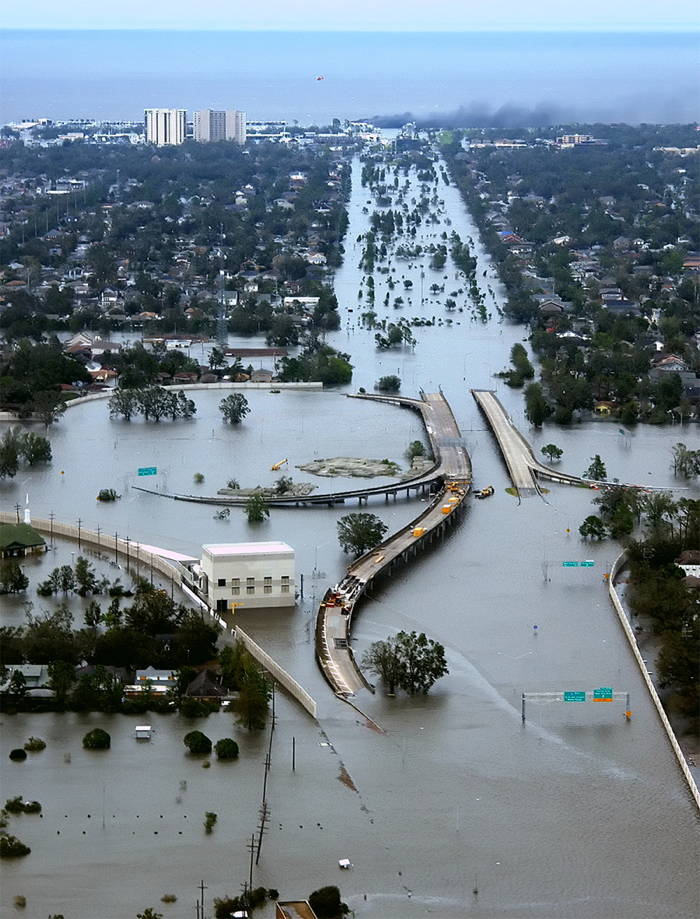 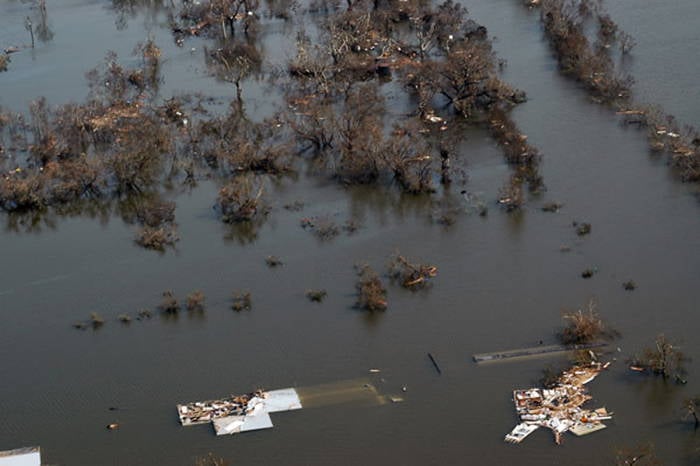 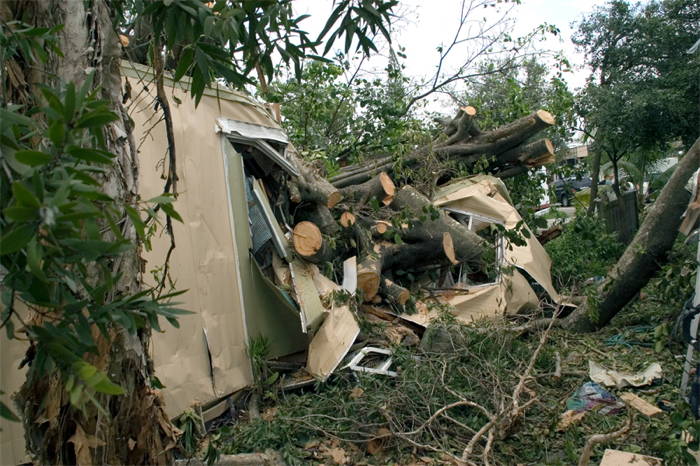 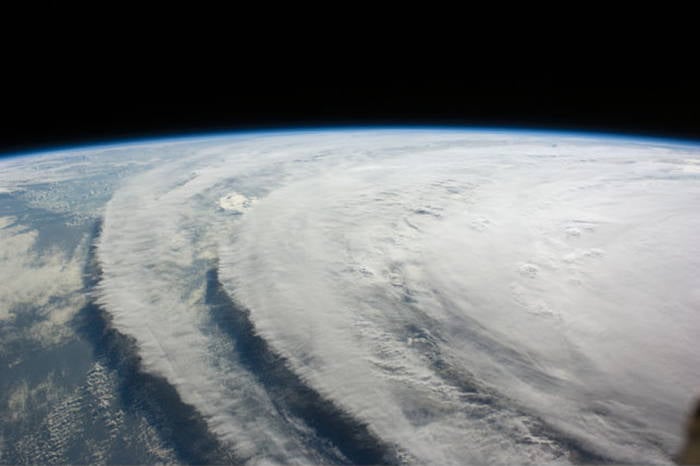 Part of the 2008 hurricane season, Hurricane Ike lasted approximately a week and made landfall throughout the Caribbean and as far inland as Texas before finally losing strength.

Ike would go on to become the costliest hurricane to ever touch ground within the state, particularly in the city of Galveston, where windows were blown out of skyscrapers and thus caused glass to rain down on the city streets. In the end, Ike is believed to have cost nearly $37.6 billion in damages making it one of the most costliest and devastating hurricanes in history. 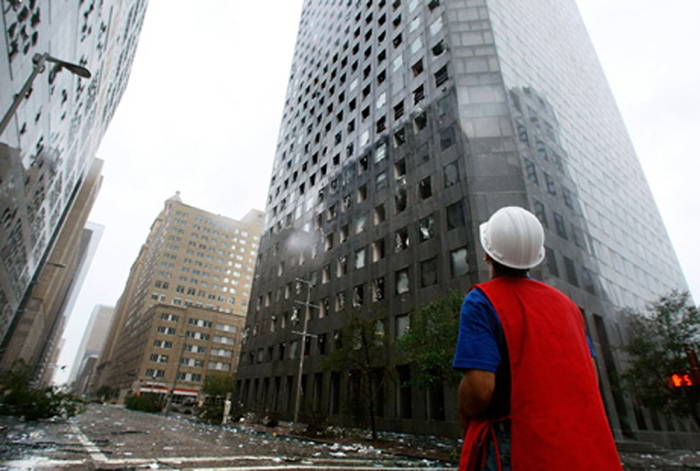 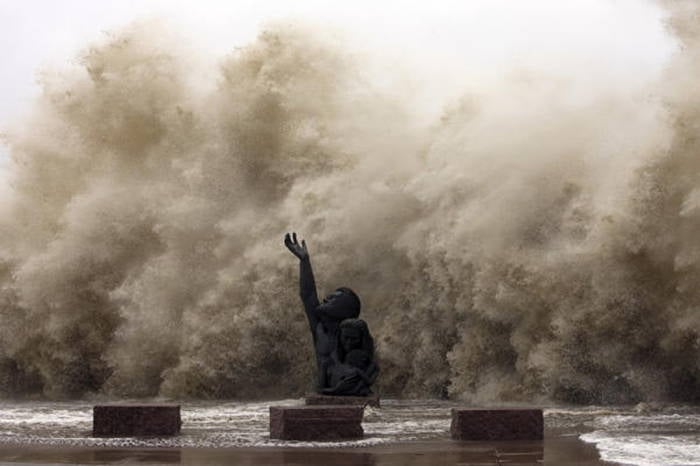 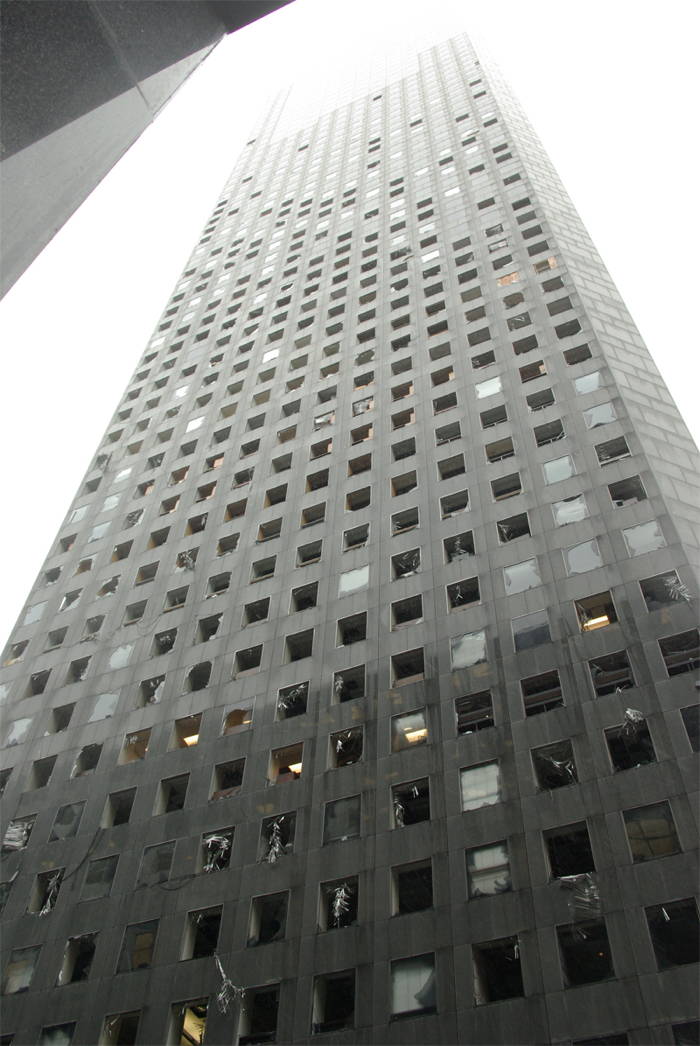 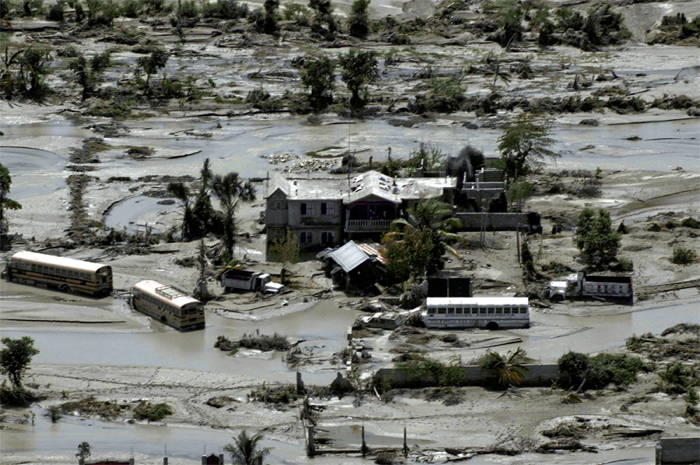