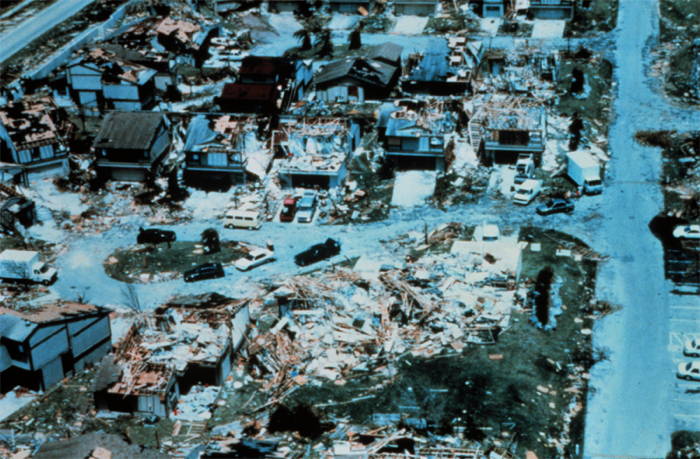 At the time Hurricane Andrew struck, it was named the most destructive hurricane in United States history. Forming in 1992, Andrew quickly gained strength and crossed the Bahamas as a Category 5 hurricane, destroying nearly 800 homes and causing an excess damage of $200 million alone before making landfall in Florida.

In the U.S., Andrew caused incredible damage with flooding and winds exceeding 177 MPH. Dozens of vacation and local communities were devastated as Andrew moved across the state into the Gulf of Mexico. 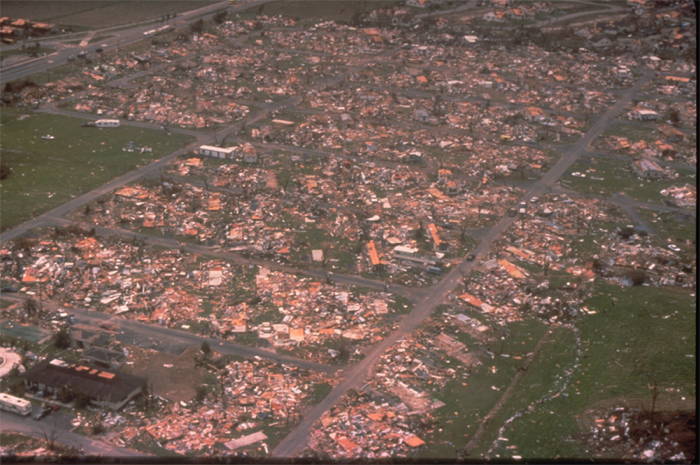 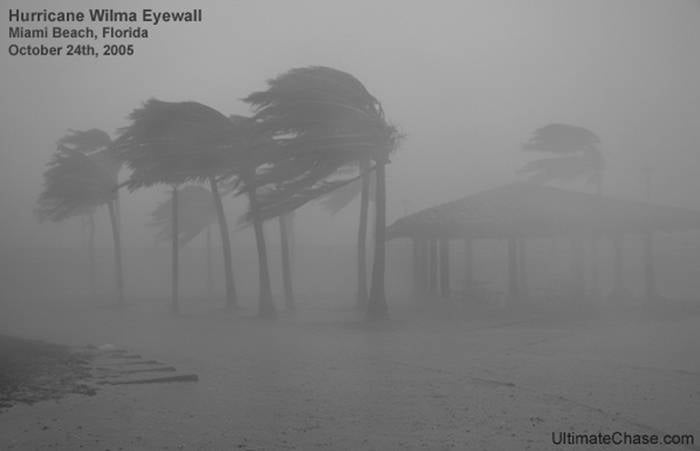 Part of the 2005 season and like Hurricane Katrina before, Wilma was another remarkably powerful and destructive storm. Forming near Jamaica in early October, Wilma rapidly grew into a Category 5 storm as it tore through the Gulf of Mexico and made landfall on multiple islands, the United States, and Mexico.

Wilma was particularly unforgiving to coastal power structures, leading to power outages in areas of Florida for nearly a month after the storm had ended. 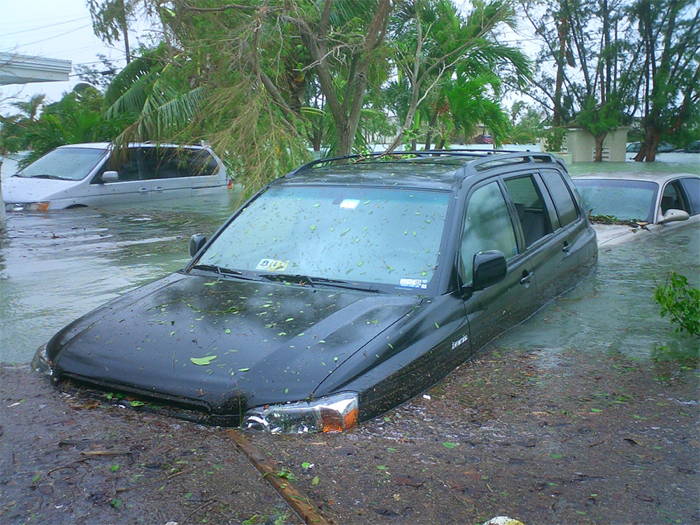 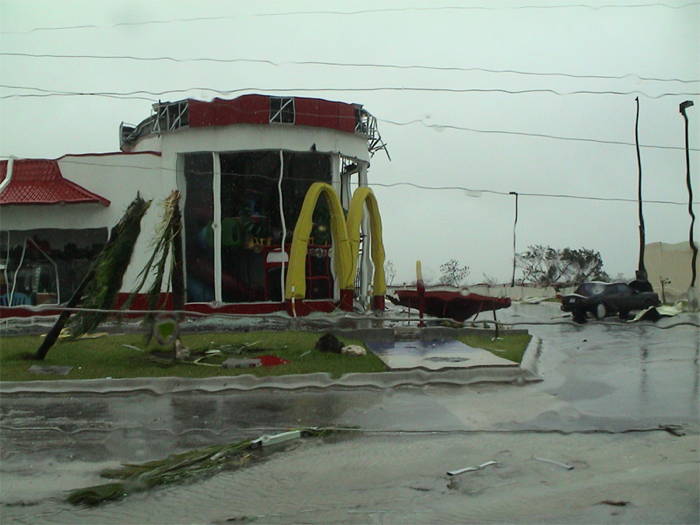 If you enjoyed reading about the worst hurricanes in history, read about the most devastating natural disasters of the 21st century and visualizing climate change.