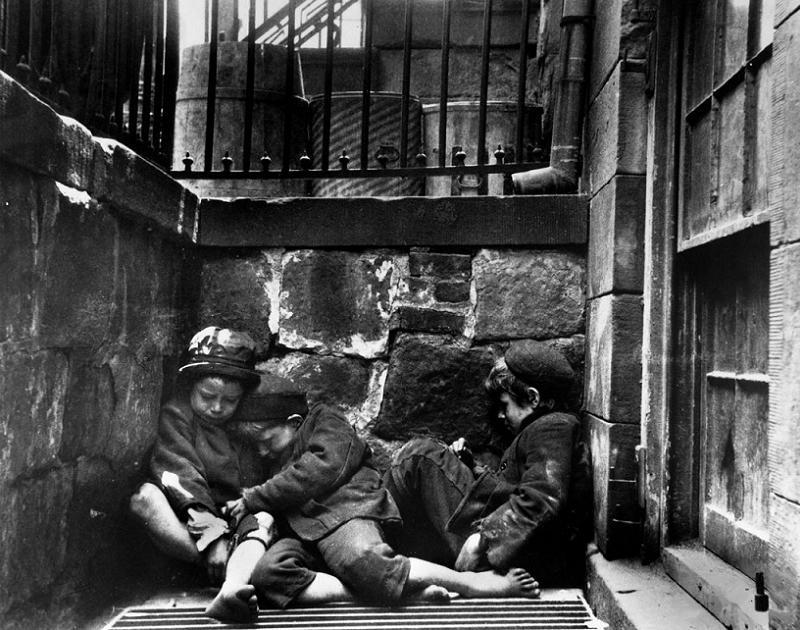 Children are a blessing, so says the sage, but you’d never know that by watching the way adults have treated kids for centuries. Because of their small size and lack of development, children are uniquely vulnerable to mistreatment at the hands of the larger, allegedly more sophisticated, grown-ups. In most contexts, this intrinsic helplessness motivates the protective instincts even of adults who aren’t related to the child.

Unfortunately, that very helplessness has historically encouraged some people to take advantage of children. And by “some people,” we mean “virtually everyone up until last Thursday or so.”

Child-rearing practices of the past were more than abusive; they were flat-out insane by modern standards. They were also wildly popular and considered just one of those things, which makes you wonder what sort of things we’re doing to kids today that will horrify those kids’ grandchildren. Some of the awful things we used to do to kids include: 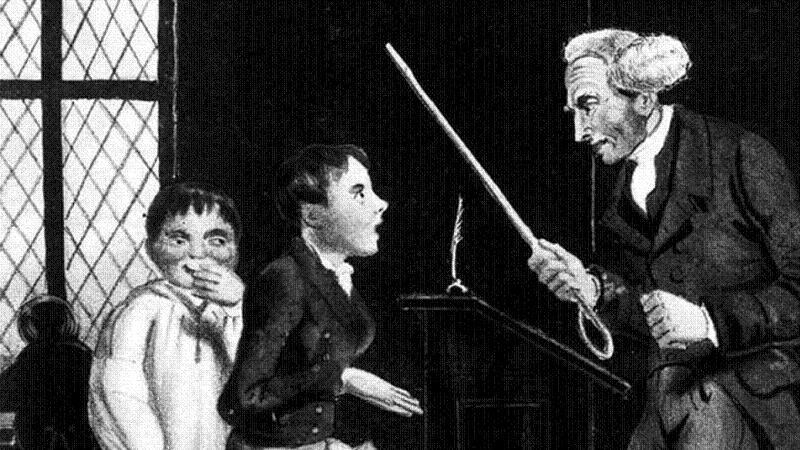 Hitting kids is in the same category as doing drugs—technically illegal, but widely practiced and tolerated up to a point. Just as it isn’t unusual to see three people smoking up the inside of a car in a public parking lot, so it also happens that parents will sometimes slap or swat their children in front of other people. We tend to draw the line at junkies shooting up in the park, but take a look at this:

That video shows a mother dragging her child through a Verizon store on a leash. The mother was arrested for this, but what’s really remarkable is how many people see her on her way out and do nothing to stop her.

In fact, it’s unusual that she suffered any consequences at all. Had she only hit her child repeatedly, without leaving marks, she would have been on the right side of the law in all 50 states. Most states don’t even define what parental physical abuse consists of, and Delaware’s rule against closed-fist punches—inflicted, you’ll remember, by an adult on a child—is actually unusual. 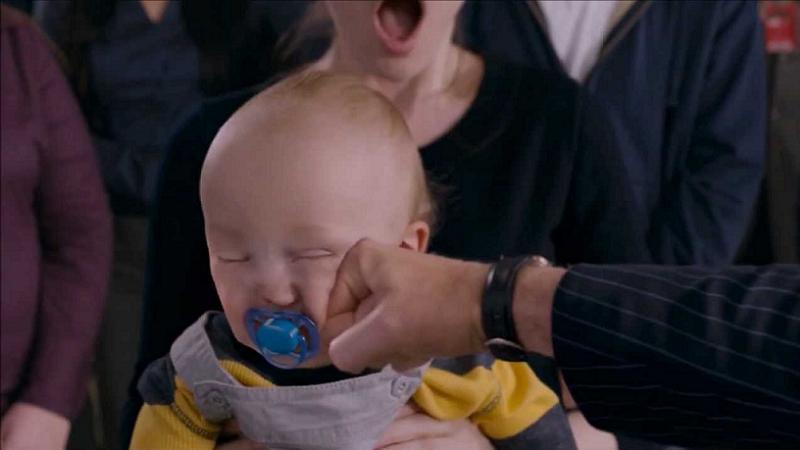 In the past, things were so much worse that it’s frankly surprising the human race survived as well as it did. Here’s Augustus Hare, in 1896, remembering a punishment he was subjected to by a maiden aunt when he was around five years old:

The most delicious puddings were talked of, -dilated on- until I became, not greedy, but exceedingly curious about them. At length le grand moment arrived. They were put on the table before me, and then just as I was going to eat some of them, they were snatched away, and I was told to get up and carry them off to some poor person in the village.

Fortunately, most five-year-olds have the discipline and maturity to deal with disappointments like that without too much fuss. The same aunt later locked him in his room to punish him for hitting her own child (who was biting Augustus). . . for two days.

Of course, Augustus Hare was a privileged lad from a good family. Dramatic, astounding physical punishments were routinely meted out to orphans and children who worked in the mills. Here’s Johnathan Downe, in 1832, on how the staff at his workhouse helped children stay alert through the 14th hour of their shift:

When I was seven years old I went to work at Mr. Marshalls factory at Shrewsbury. If a child was drowsy, the overlooker touches the child on the shoulder and says, “Come here”. In a corner of the room there is an iron cistern filled with water. He takes the boy by the legs and dips him in the cistern, and sends him back to work.

And another, from a magazine interview years later with a man named John Birley:

[An overseer named] Frank once beat me till he frightened himself. He thought he had killed me. He had struck me on the temples and knocked me dateless. He once knocked me down and threatened me with a stick. To save my head I raised my arm, which he then hit with all his might. My elbow was broken. I bear the marks, and suffer pain from it to this day, and always shall as long as I live.

Beatings like these were part of the background noise of a 19th-century childhood. Children were beaten at school for minor infractions, then beaten again for the same infraction at home. Boarding schools deliberately underfed children on the theory that it was healthy to get up from a meal feeling as hungry as when they sat down (also, it’s cheaper), and the general lack of understanding of human psychology allowed just about any weirdo to work out his or her pet theories on the red, welted backsides of children. Indeed, the Victorian attitude toward children seems to have been that they were born with wicked hearts, so the only fix was for twisted perverts to beat the sin out of them.