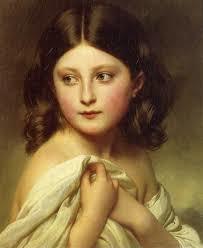 Speaking of perverts, people of the past treated childhood sexuality with such a casual air that it makes you wonder whether we’re the weird ones. Is it really possible that, after 6,000+ years of civilization, we’re the generation that finally figured out the right attitude toward sex with kids (“don’t”)? We’ve covered Victorian attitudes toward sexualized images of children elsewhere, but they were just the first people to figure out photography. Adults have been committing Class III felonies with kids almost since the first Mesopotamian wheat harvest. 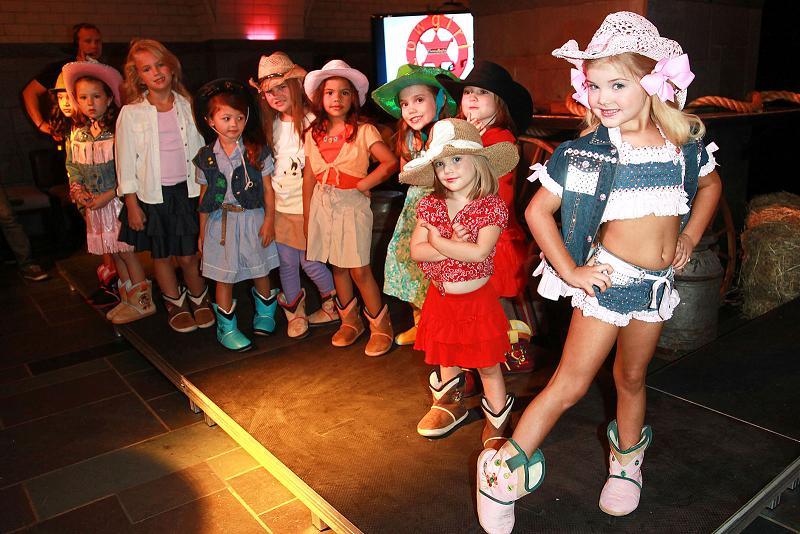 On second thought, who are we to judge? Source: New York Post

According to Abbott’s A History of Celibacy (a fun read), early Christians in the Middle East used to say, “With wine and boys around, the monks have no need of the Devil to tempt them.”

Understand that the need to get drunk before pederasty actually represents progress after the thousand-year rape narrative of the Romans and Greeks. And of the Minoans before them, among whom an older man, or philetor (befriender), would make a deal with a boy’s father to kidnap him, take him out to the woods for a couple of months, and then come back all smiles in a relationship called harpagmos that was totally public and aboveboard. 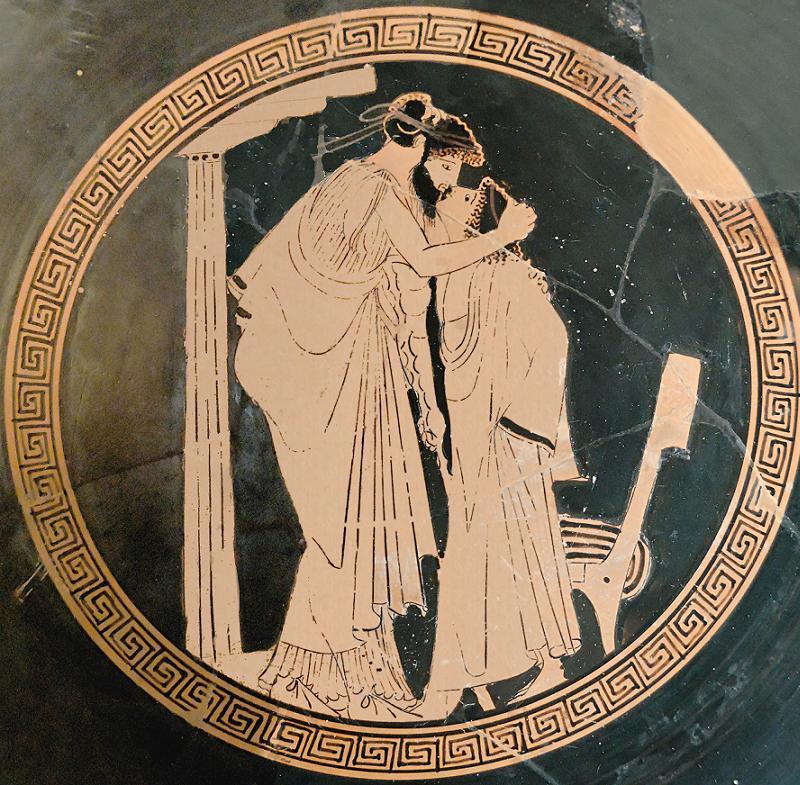 “Guys, do you think we should be putting this on the pottery?” “Yeah, why not?” Source: Wikipedia

If the 17th century BC isn’t far enough back for you, girls were given in “sacred marriage” to the goddess Inanna in Uruk as early as 3000 BC. Naturally, the temple was at liberty to either keep the girls to be trained as priestesses, pass them off as concubines, or just put them on the street as prostitutes, which must have been a blast for them.

Generally speaking, sex with people under legal age (whatever that happened to be in the society in question) wasn’t even treated as a problem until early Christian theologians started attacking the practice as part of a larger war on sex they were carrying out in the third and fourth centuries. 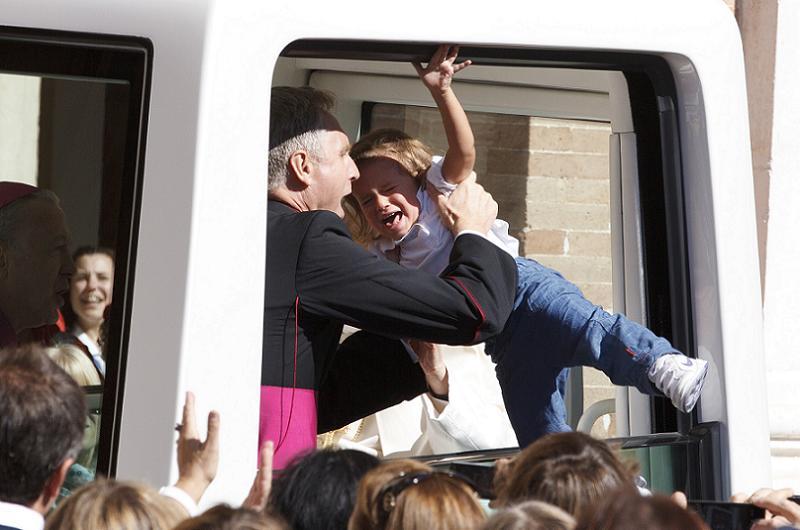 Put Them to Work 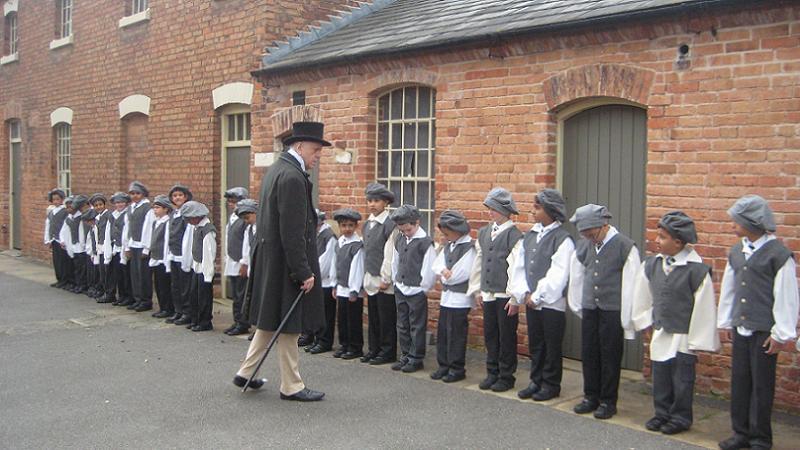 On paper, kids make great employees. They’re young and full of energy, easy to teach, and they’ve probably never read subversive union literature, so they don’t go on strike. They’re small and easy to push around, and their little fingers are great for reaching into whirling machinery and making adjustments on the fly without stopping production.

Back when people were awful and industrialization was on everyone’s minds, the benefits of child labor seriously outweighed the perceived drawbacks (dead and mangled children), and kids went to work by the millions. From ancient times children worked on their family’s farm, and the children of peasants were, of course, bound to work the land just as their parents were. The children of slaves never enjoyed any protection from hard labor, and a young field hand would typically get started toting water and helping out with secondary jobs as young as age four.

Children’s workhouses existed in Britain as early as the late 18th century and were initially seen as a great humanitarian institution for ensuring orphans had shelter, food, and—as noted above—the frequent beatings that were felt to build character. So ingrained was the attitude that children were a legitimate part of the workforce that, when Massachusetts tried to restrict children’s working hours to a mere 10 per day in 1842, the measure was roundly criticized as government overreach and barely enforced in practice. 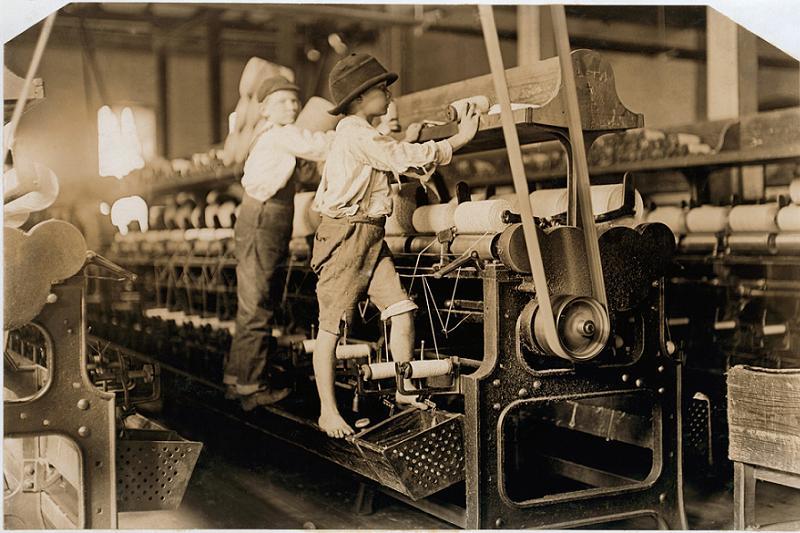 You kids today don’t know how good you have it. No—you really freaking don’t.
Source: Wikipedia

It would be almost another hundred years before child labor could just be up and banned in the United States. A 1916 federal law prohibiting interstate commerce in goods produced by children was struck down as unconstitutional (thanks a bunch, Oliver Wendell Holmes!), and it was struck down a second time after being revised and reissued.

In 1924, Congress acted to amend the constitution so the Supreme Court wouldn’t be able to torpedo child-labor laws anymore, but the amendment fell short of the ratification requirements on the state level.

The amendment was proposed again in 1937, and again it failed. Remember—this is the government trying to make it illegal to keep kids out of school and work them half to death in factories.

Eventually, enough evil old monsters died or retired from the Court that the 1938 Fair Labor Standards Act was finally passed by Congress. And that was the end of child labor in the United States at last.