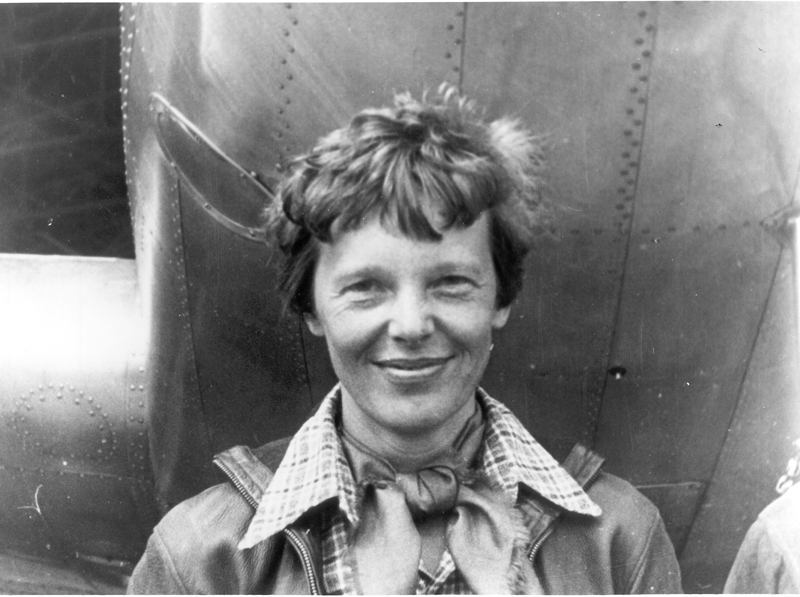 Before “Coffee, Tea or Me” there was Amelia Earhart, the headstrong, accomplished pilot who disappeared during a flight around the world in 1937. But Earhart was one of many women who punched society’s expectations in the chops and learned to fly. Some of these women would make the ultimate sacrifice for their passions just as she did, but they’d also inspire countless other flying aces and pave the way for inclusive aviation innovation.

Humble beginnings wouldn’t stop Harriet Quimby from soaring above. Born in 1875 on a small farm in Arcadia, Michigan, Quimby was the first woman to earn a pilot’s license in the United States. 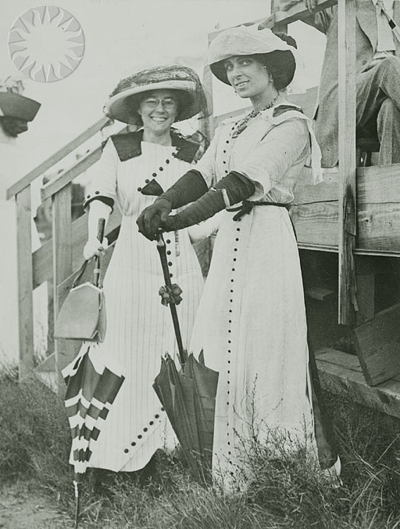 She was also the first woman to fly across the English Channel, but bad timing would steal her thunder: the Titanic sank during her crossing and dominated the headlines. 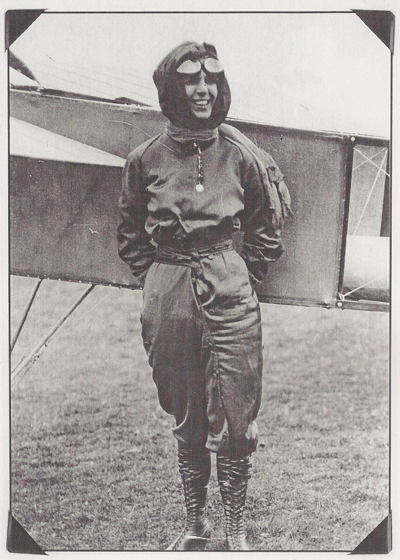 Quimby died while flying in the Third Annual Boston Aviation Meet in 1912 when, for unknown reasons, her monoplane pitched forward and she was ejected from the aircraft, along with her passenger, William Williard. In 2012, she was inducted into the Long Island Air and Space Hall of Fame. 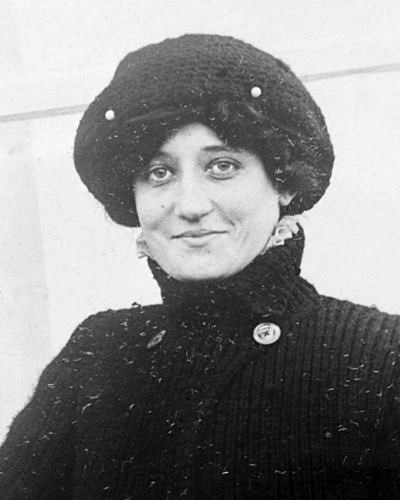 The first aviatrix in the world, Raymonde de LaRoche would set two women’s altitude records, one distance record and earn the nickname Baroness, inspired by the Red Baron. She went on to win the Femina Cup for a nonstop four-hour flight. 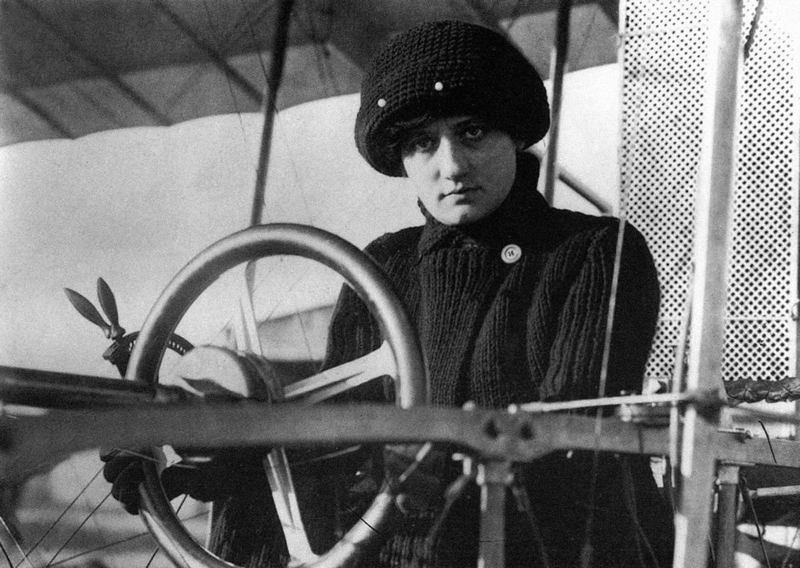 LaRoche was originally an actress and singer, but was praised for her bravery and audacity instead of her beauty. 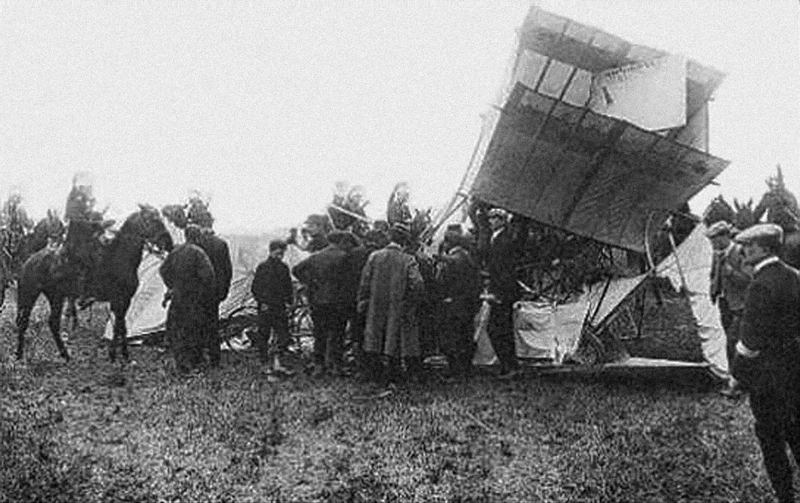 Her boldness was proven when she survived two plane crashes, as well as a tragic car wreck in 1912 that killed aviation pioneer Charles Voisin. LaRoche’s luck ran out in 1919 while co-piloting an experimental airplane. The plane took a dive while landing, and LaRoche was killed.