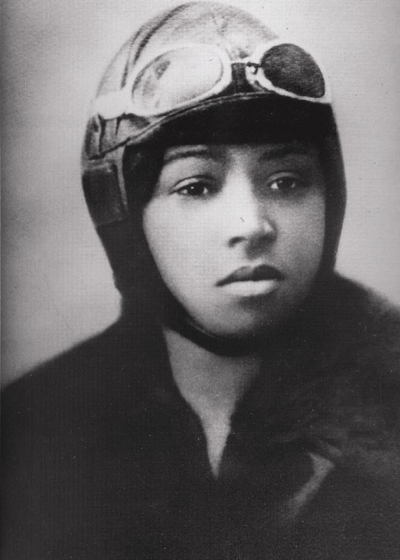 Bessie Coleman, the first female African-American pilot, struggled through poverty and discrimination but ultimately found a way to get up into the clouds. Denied entry to American flight schools because of her gender and race, Coleman moved to France to get her pilot’s license. Soon, she would become a daredevil stunt flyer. 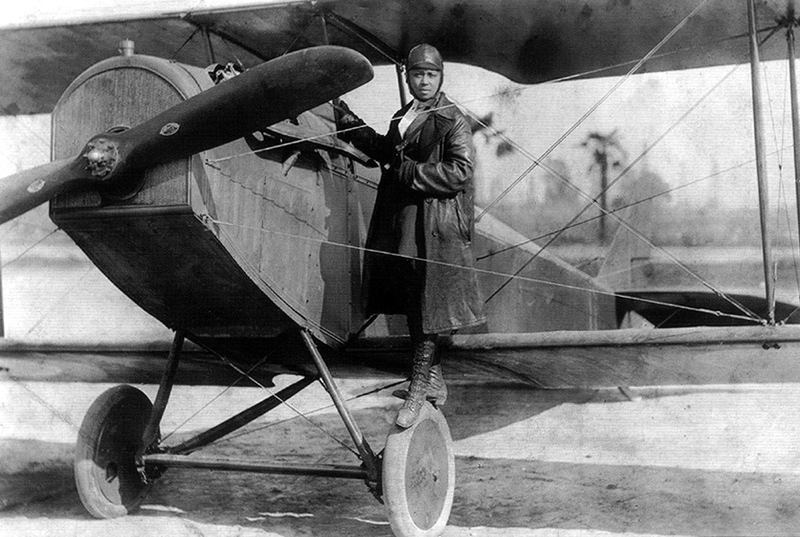 Coleman died in 1926, while riding as a passenger in a Curtiss-JN-4 over Jacksonville, Florida. A gearbox failure caused the plane to pitch and spun, and Coleman was ejected, falling to her death. The pilot couldn’t regain control and also died. 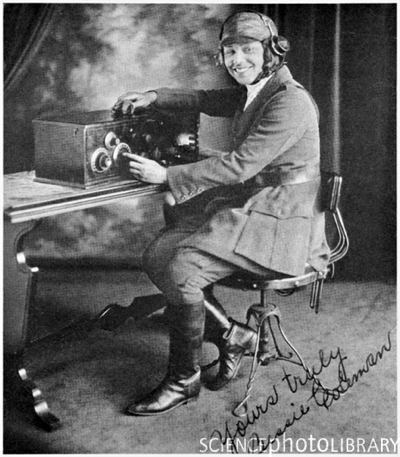 This flight wouldn’t be Coleman’s last however. Mae Jemison, the first African-American female in space, took a photo of Coleman with her when she broke Earth’s atmosphere. 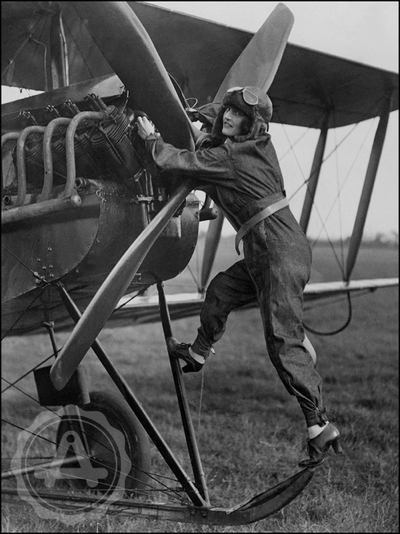 Elsie MacKay was born around 1893 to British elite in India, and would make her mark on both the silver screen and the high skies. MacKay married actor Dennis Wyndham in 1917 and performed under the stage name Poppy Wyndham. After they divorced, she started cultivating her image as a stylish aviatrix and barnstormer. 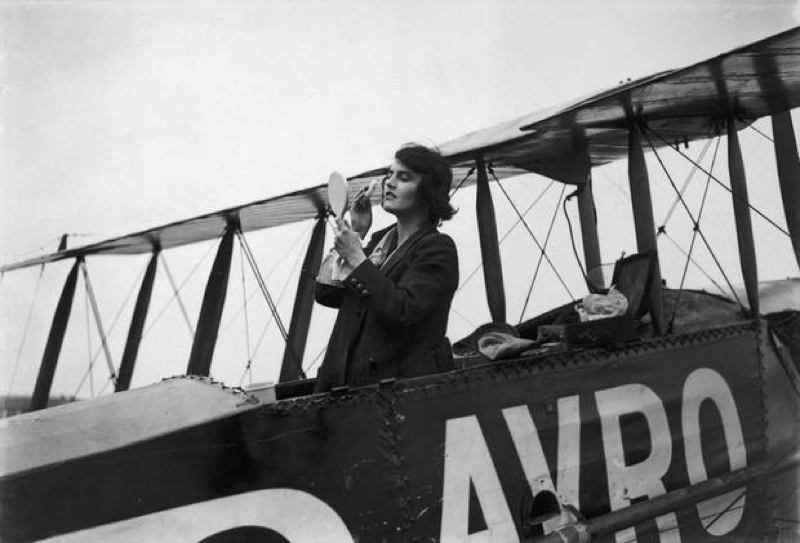 MacKay set her sights on a Transatlantic flight after Ruth Elder’s failed attempt in 1927. She purchased a Stinson Detroiter and left in 1928 from Lincolnshire with Walter G.R. Hinchliffe as her co-pilot. They disappeared somewhere over the Atlantic and were never found. 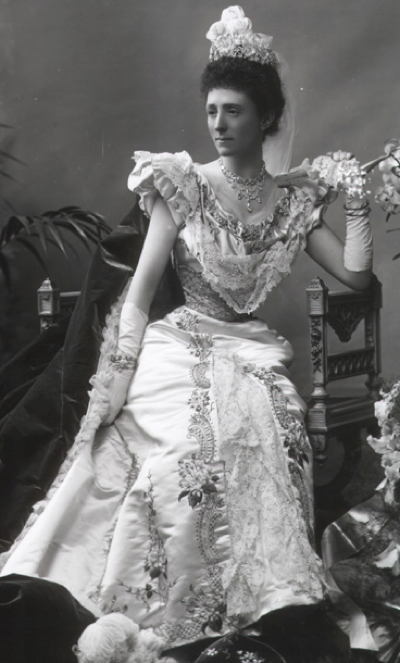 Mary Russell, Duchess of Bedford was an actual English Duchess who took an interest in aviation at the ripe old age of 63. She was already an accomplished ornithologist and had founded four hospitals in Woburn, so aviation was a natural next step. 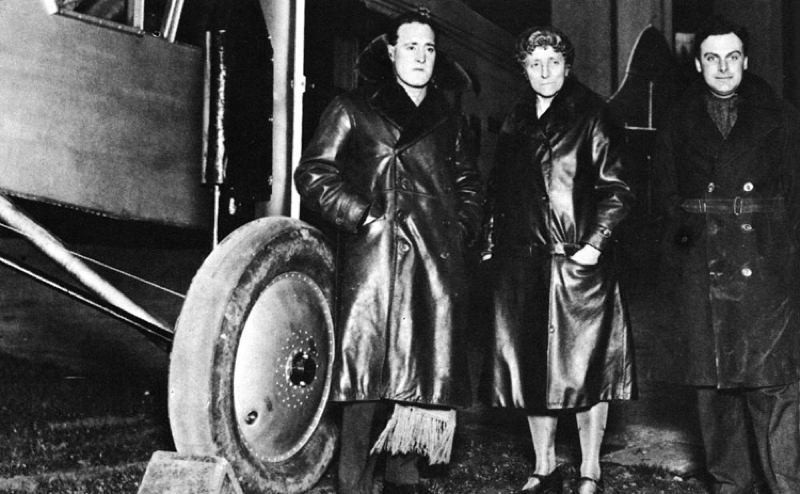 The Duchess with Captain Barnard. Source: The Victorian Daily

She broke multiple flying records and traveled great distances. The Duchess died when her plane went down in the North Sea off Great Yarmouth. Her body was never found.