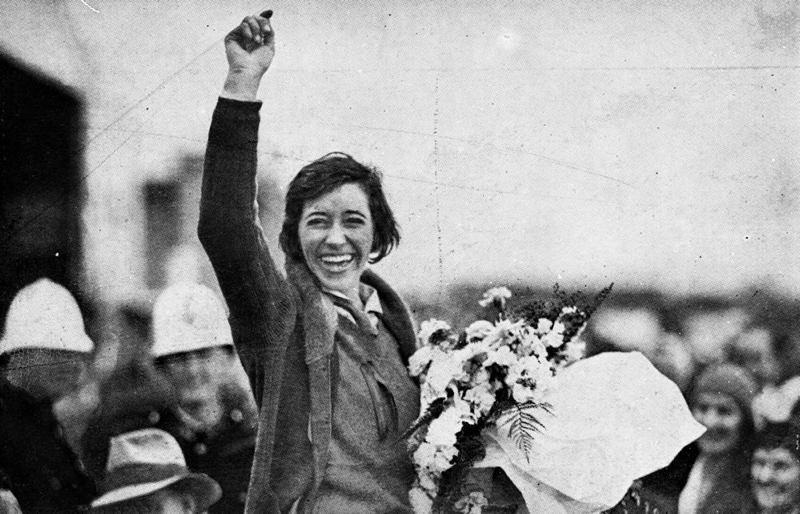 Amy Johnson was a force to be reckoned with. Johnson’s aviation hobby turned occupational when she became fully licensed in 1929 and flew solo from England to Australia in 1930. 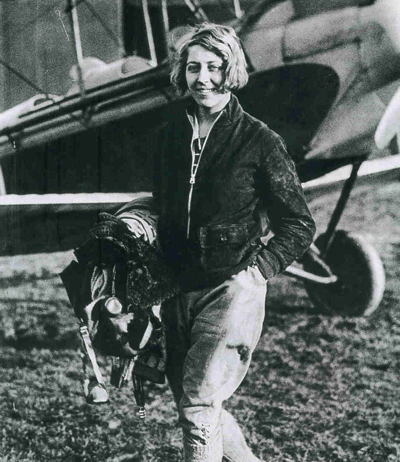 She held the record for many distance flights, and because of her talents joined the Air Transport Auxiliary in 1940 during the Second World War. 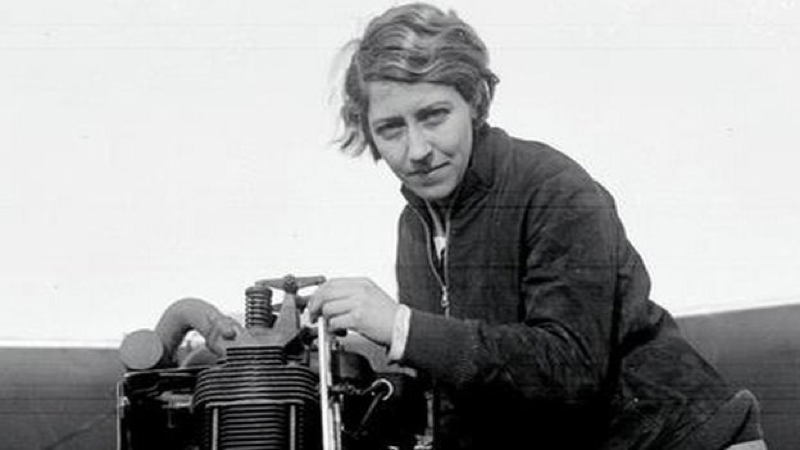 Johnson crashed over the Thames River in 1941; however, reasons for her crash are disputed. The British military claims she was out of fuel and bailed out, but in 1999, a retired solider claims she was shot out of the sky because of failure to name the proper security password via radio to British forces. 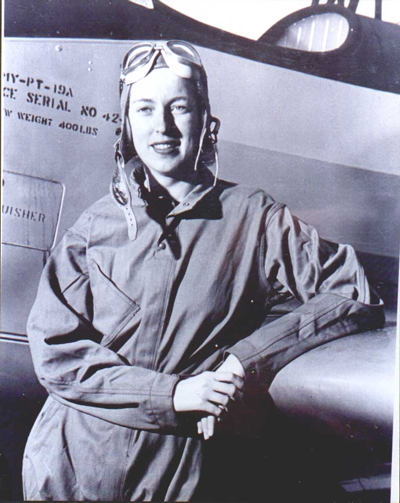 Cornelia Fort barreled into the world the same year Raymonde de LaRoche died, and had every bit as much spirit as LaRoche. While working with a student in mid-air as a civilian instructor pilot in Hawaii, the Japanese attacked Pearl Harbor. 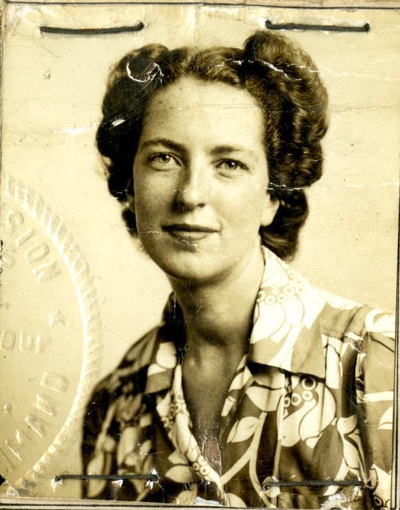 Fort was in an Interstate Cadet monoplane when a Japanese Zero targeted them. Fort managed to out maneuver the Zero, land the plane and escape with her student before her plane was blown to bits. In 1942, she joined the Women’s Auxiliary Ferrying Squadron stationed out of Long Beach, California, which would later become the famous WASP organization. 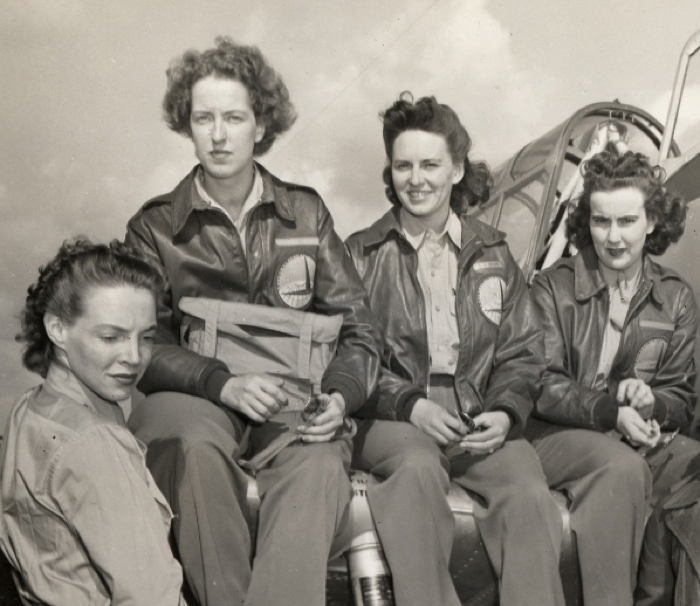 She was the squadron’s first casualty when another plane clipped the wing of her ferrying plane in mid-air. Despite the fact that Fort served the nation, she and the 37 other female pilots that died in World War II wouldn’t get veteran status until 1977. In 2009, President Barack Obama issued them the Congressional Gold Medal.