John Geoghan was a Boston priest whose career spanned 30 years across Massachusetts. He was also a serial child rapist who would meet a grisly death in jail. 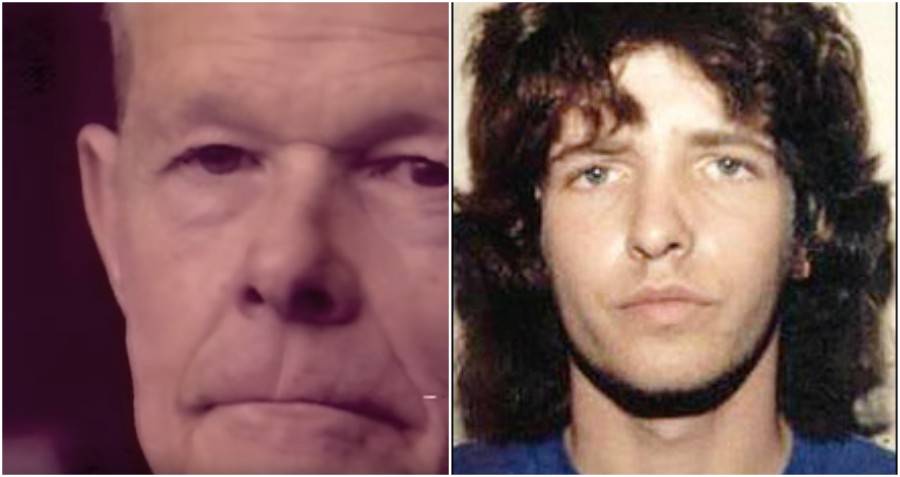 John Geoghan was a Boston priest whose career spanned 30 years in six different parishes. He was also a serial child rapist who had 150 boys came forward to accuse him of sexual abuse during his time in the Catholic Church.

Throughout his time as a priest, other higher-ups in the church turned a blind eye to the continuous stream of sexual abuse Geoghan committed as he was sent from Parish to Parish.

In 1991, he was prosecuted on molestation charges, though he wasn’t defrocked from the clergy until 1998. In February of 2002, the Spotlight Team of the Boston Globe published a report on Geoghan which became the catalyst for the series of cases against sexual abuse within the archdiocese. Geoghan was sentenced to prison in 2002 for an incident in which he molested a 10-year-old boy in a swimming pool.

Joseph Druce is a convicted murderer who was given a life sentence in 1988 after he killed a man who, after he picked Druce up hitchhiking, allegedly made a sexual pass at him. He was placed in the Souza-Baranowski Correctional Center in Shirley, Mass. Joseph Druce was also the victim of child molestation, according to reports.

When Geoghan was convicted, he was put in a protective custody unit with 23 other inmates. Unfortunately for him, it was at the Souza-Baranowski Correctional Center. The same as Joseph Druce.

In August of 2003, Druce entered Geoghan’s cell after lunch. Druce trapped him inside by jamming the door, then bound and gagged him before strangling him with a bed sheet. Druce proceeded to jump from the bed onto Geoghan’s motionless body before beating him with his bare hands.

There was only one officer on duty at the time, who had to summon other officers via walkie-talkie once the on-duty officer heard sounds coming from Geoghan’s cell. It took several officers to pry the door open.

Robert Brouillette, an executive of the Massachusetts Correction Officers Federated Union who was present at the time, said once they got into the cell it was pretty clear Geoghan “wasn’t going to wake up.”

Geoghan’s cause of death was ruled as ligature strangulation and blunt chest trauma. He was 68-years-old.

On Jan. 23, 2006, Joseph Druce testified in court for the murder of John Geoghan. Druce said that he had twice before confronted Geoghan about his molestation charges, and described Geoghan’s responses as “arrogant.”

When Druce was asked why he committed the murder his response was, “I wanted to get the thoughts out of my mind of being molested myself, and the arrogant way he answered my questions.”

Druce also made a statement in which he claimed, “I had seen myself as the designated individual who had to put a stop to the pedophilia in the church.”

For his first arrest, Druce pleaded not guilty by reason of insanity due to the trauma his own molestation as a child caused him. 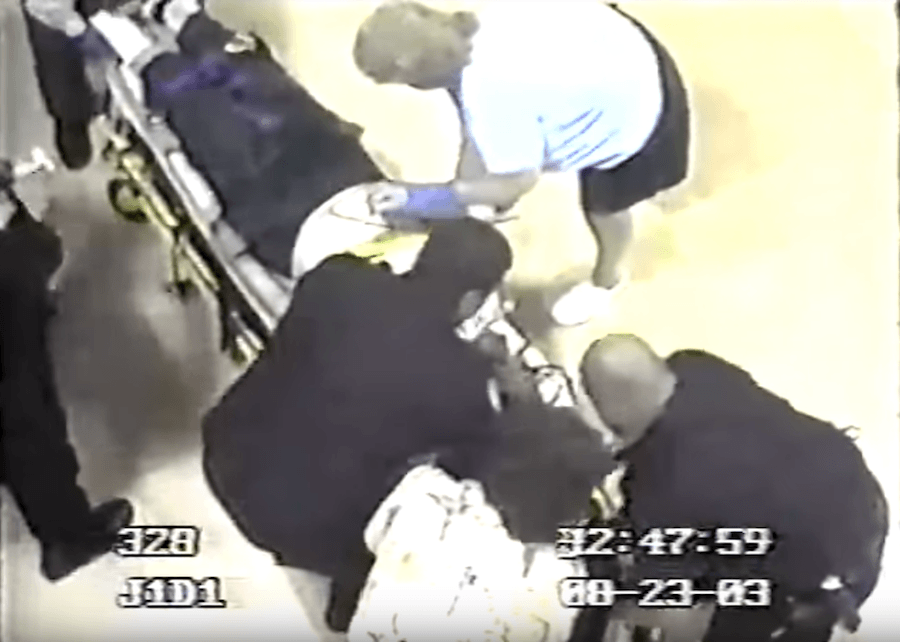 In 2007, video footage was mysteriously put online from the corrections facility. The security footage showed the struggle of the police to get into the Geoghan’s jail cell, as well as them dragging Druce and pinning him down and attempts to revive John Geoghan. It is unknown who released the footage, as inmates do not have internet access nor do they have access to the security tapes.

For the murder of John Geoghan, Joseph Druce was given a second life sentence.

If you found this article interesting, check out the crimes of Hans Schmidt, the only Catholic Priest ever executed. Then, take a look inside inside Al Capone’s prison cell.