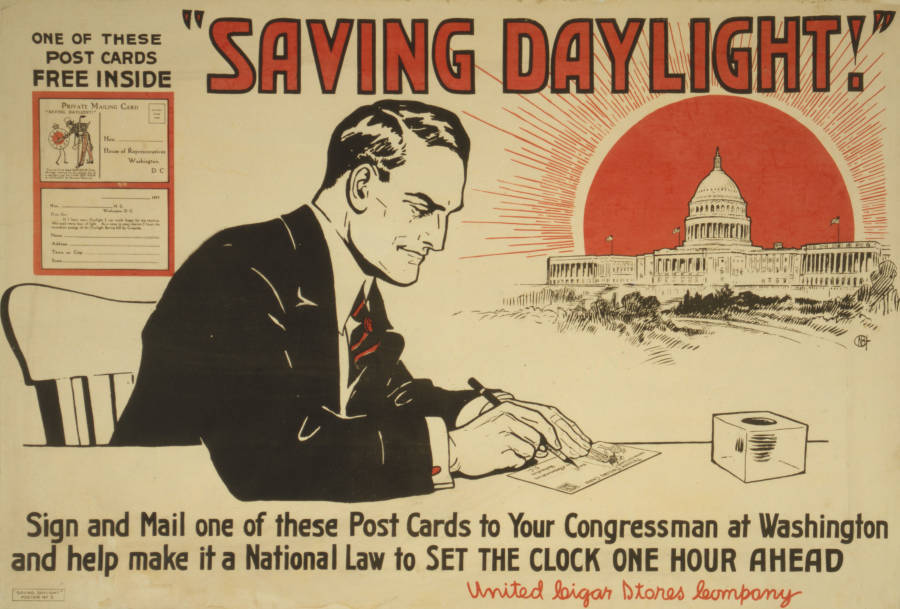 As we set our clocks back one hour this Saturday — this is your reminder; you’re welcome — you’re probably asking yourself why you’re doing it. That is, if you even need to manually set back your clocks anymore. Most of us have digital timekeeping mechanisms that respond to whatever timezone we’re in, accounting for DST.

Still, if asked why we turn the clocks back most of us would be left scratching our heads. Here’s a quick explainer:

First things first: it’s Daylight Saving Time, not Savings. The latter is a linguistic quirk, probably a degradation of language to some extent. In this case, the word “saving” acts as an adjective rather than a verb, so saying “Daylight Saving Time” is what’s grammatically correct.

2. Ben Franklin did not come up with DST 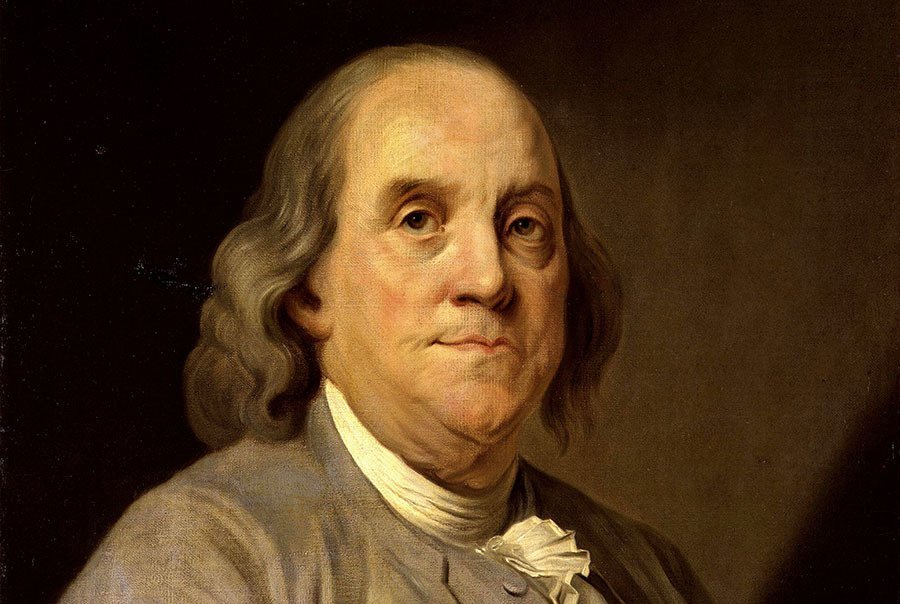 Featured: the man who did not invent Daylight Saving Time. Image Source: Wikipedia

This founding father is often touted as the forefather of DST, but in fact, he was not. He did publish a satirical essay about how people should alter their sleeping schedules so that the sun wouldn’t wake them up, but he wasn’t like, seriously purporting that we all change our clocks willy-nilly.

That lark was a man named William Willett. The Englishman was the first to seriously suggest that people alter their clocks in order to get as much daylight in their day as possible, in his 1907 pamphlet called “The Waste Of Daylight.”

And really, if you’ve ever been to England mid-winter Willett’s idea probably wasn’t the poppycock we think it to be now. Still, parliament denied Willett’s suggestion and it was only after he died that they finally tired of the long, dreary winters and decided a little more sunlight would do everyone’s peely-wally complexions good.

They called it British Summer Time, though.

Even though Willett hailed from England, it was not the first country to enact a daylight saving measure; that title goes to Germany. The efficiency-loving country adopted the practice on April 30th, 1916. Britain followed suit less than a month later (probably because they didn’t want to be outshone by their enemies, as this was still WWI) and eventually the concept of DST came to the United States.

Though, it was not to benefit farmers, as was often believed to be the case. In fact, the messing around of daytime and thus a workday’s end royally screwed with the agriculture industry. It wasn’t as though plants and animals observed daylight saving measures: just because farmhands wanted to sleep an hour later didn’t mean the cows magically didn’t need milking.

4. Daylight Saving Time in the States used to be a lot screwier than it is today.

The United States really took DST to the next level. While it’s currently true that states do not have to abide by the practice (Arizona and Hawaii do not) it used to be considerably more insane than that. Individual cities could adopt their own daylight saving practices, which meant that in some metropolitan areas as recently as the 1960s, passengers on public transportation could go through several time changes on their morning commute. The Uniform Time Act in 1966 put an end to the madness, but states could still choose to opt out.

5. It’s not that great for saving energy, either.

Even though supporters of DST say it directly influences electricity usage as an “extra” hour of sunlight means we’re less inclined to turn a light on, there’s no actual evidence to support that claim. The savings are negligible at best — and deadly at worst.

Indeed, there’s a correlation between DST and an increase in heart attacks and criminal activity.

Essentially, when darkness comes earlier in the evening, so too does crime — or so believes Jennifer Doleac. The University of Virginia economist analyzed crime patterns in the spring and fall and saw that after DST ends, robbery rates increase by 7 percent overall, which is “driven by about a 27 percent increase in robbery during the sunset hour that is affected,” Doleac said.

Doleac and her team were aware that other factors could be at play in explaining this uptick in crime — such as it being a holiday season, for example — and took advantage of a natural experiment to verify her team’s thinking.

In 2007 and 2008, Congress extended DST by four weeks, and so Doleac and her team compared crime rates in neighborhoods nationwide for those years and then in 2005 and 2006, when DST was not extended. Her team still found that when it was darker for a longer time in the evenings, there was an increase in street crimes that are committed at the hands of strangers. Of course, that doesn’t mean that other variables don’t help explain this phenomenon, but time is certainly an interesting one to consider.

So, this weekend when the clock strikes midnight on November 1st, go ahead and change it back — if you dare.