A History Of The Internet And Its Invention

At 10:30 PM, a student programmer at UCLA named Charley Kline sent the letter “l” and the letter “o” electronically more than 350 miles to a Stanford Research Institute computer in Menlo Park, California. The letters stood for “login,” and the effort led to a system crash immediately afterward. But a technological revolution had begun. 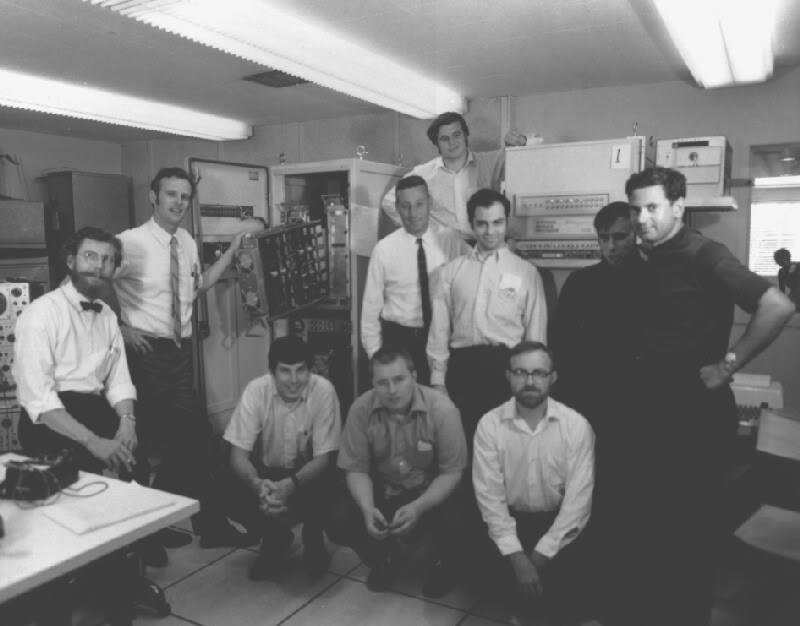 The computer scientists at BBN Technologies who created ARPANET, which eventually developed into the Internet we know today.

That first unassuming message was the first flicker of what we now know as the Internet, but was then called ARPANET. Like many expensive, revolutionary technologies, ARPANET was funded by the U.S. military. In particular, the U.S. Defense Department’s Advanced Research Projects Agency Network–hence the abbreviation to ARPANET.

The Cold War had the country in fear of a nuclear apocalypse, and the military needed a way to command and control their computers remotely in the case of an attack. 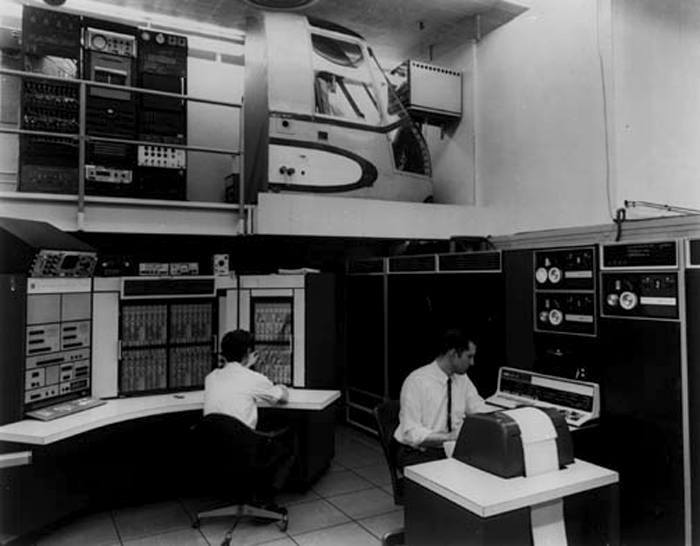 A working computer with ARPANET connectivity, circa 1970.

At the same time, the computer scientists who developed ARPANET had their own motivations. In 1969, being a computer scientist was time consuming; if they wanted computer access; they were required to schedule time on one of the few computers around the country. Scientists wanted to be able to access the information on a certain computer from where they were seated rather than travel large distances. Electronic messages were the answer.

A written record of the first message sent over ARPANET.

In just 45 years since that fateful first message, the Internet has changed the world irrevocably. Those born after the late 1980s have never even seen a world without a commercialized World Wide Web. The tail end of the millennial generation has only heard the dial-up sound used ironically. With the Internet settling into middle age, here are some of the early, staggering breakthroughs that brought us the Internet we know today. 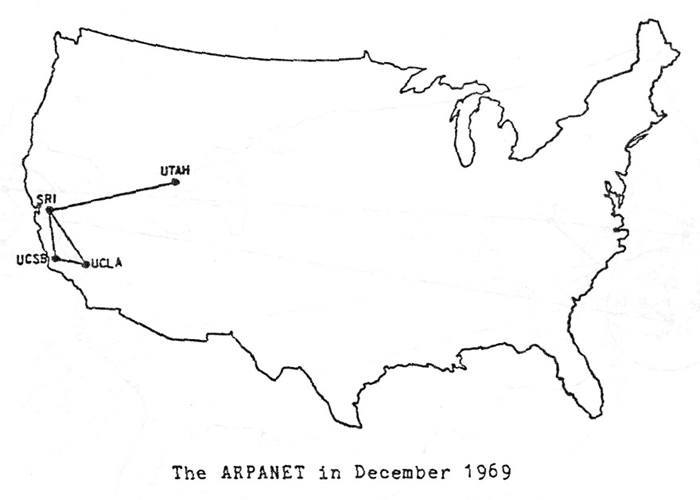 A map of the four connected computers when the first ARPANET message was sent.

1972: The first form of email is created

Ray Tomlinson creates email as an engineer at the tech firm Bolt, Beranek and Newman. He says he was inspired by colleagues who didn’t answer their phones. He also was the first person to use the @ sign to signal the name of senders and recipients. Unfortunately, Tomlinson doesn’t remember what the first email said, so there will never be an email equivalent of Alexander Graham Bell’s “Mr. Watson-come here-I want to see you.”

Telenet becomes the first commercial version of ARPANET. The term “Internet” was created as shorthand for internetworking the year before, and Telenet uses the term when it creates the first Internet Service Provider (ISP).

The World becomes the first commercial ISP. The World is still a website today, and it looks as old as it is.

Webcams have since taken over the Internet for many different reasons, but the first webcam was pure utility. Dubbed the “Trojan Room Coffee Pot,” the video feed solely featured the coffee pot in University of Cambridge’s coffee room. The only goal was to prevent the university’s computer scientists from going to get coffee only to find out that the pot was empty. 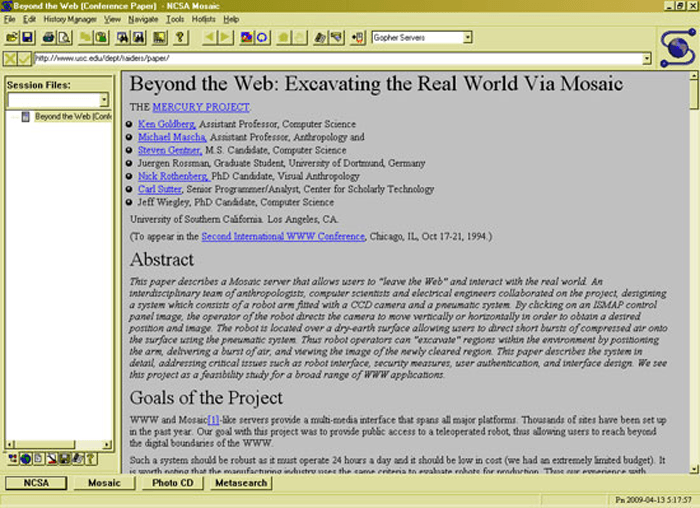 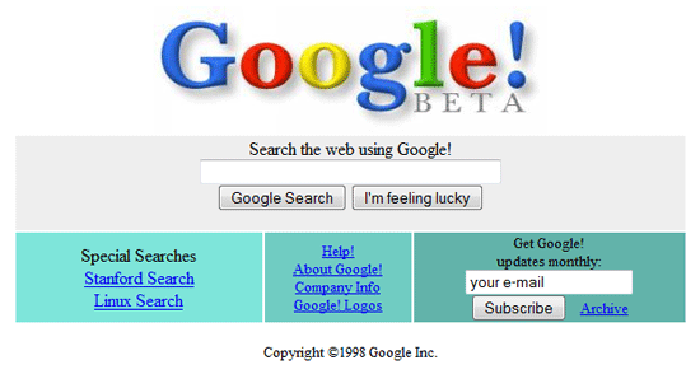