The Facts Behind The Body Detox Myth 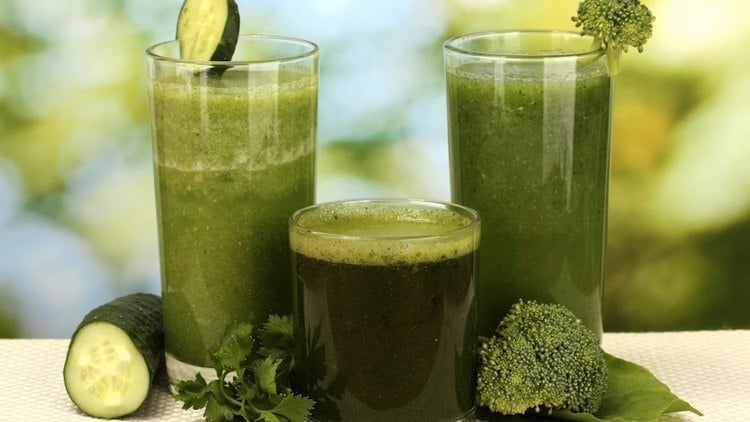 You see them on every store shelf, prompting you to question your life choices. Products that promise to flush the toxins from your digestive system–your liver, kidneys, and almost every other organ of the body. Supplements, patches, creams, smoothies and specialized diets are poised at the ready – stepping in to save you and your toxic, alcohol-filled, sugar-wracked innards from completely seizing up and rendering you a sick and hopeless mess. You’ve been overindulging on junk food and booze? Then you must detoxify your body in order to get everything back to tip-top working order. Or so they say.

It seems to make sense. After all, detoxification is a real medical procedure. In the traditional sense, it’s the process of ridding an overwhelmed body of a dangerous dose of poison, or to completely flush the system of a hard drug like heroin.

True detoxification is only performed in a hospital, and only when necessary for survival. But over the years, the word has evolved into a many-headed marketing beast that convinces consumers that they must treat a non-existing condition, which is all the more powerful given just how bad the word “toxins” sounds.

What exactly is a toxin? In the dictionary, it is defined as “any poisonous substance that is produced by a living organism”. You know, like how broccoli, lima beans, and flaxseed all contain cyanide. So, what are these specific toxins that detox fads are trying so nobly to rid you of? They don’t tell you, exactly – mainly because they don’t even know themselves. “Toxins” is really just a vague marketing buzzword: if detox reps knew exactly which toxin they were supposed to be attacking, they would name it – and therefore be able to test and measure the evidence of the products’ efficiency. 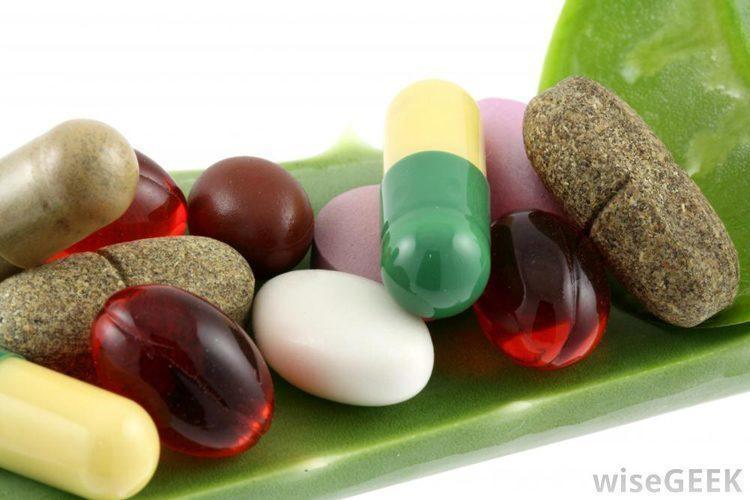 The publicly-funded charity named Sense About Science conducted research on fifteen different companies that sold products in chain grocery stores and pharmacies with the word “detox” or “detoxification” on their label. They uncovered a number of overarching themes: “no two companies seem to use the same definition of ‘detox’; little, and in most cases no, evidence was offered to back up the detox claims, and in the majority of cases, producers and retailers contacted were forced to admit that they are renaming mundane activities, like cleaning or brushing, as ‘detox’.” 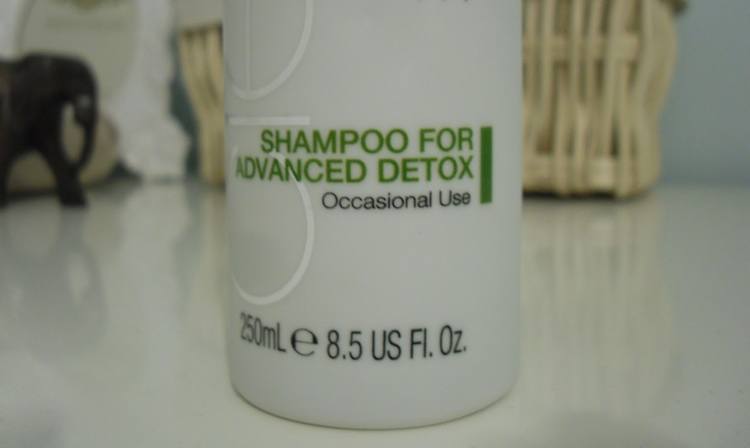 The simple truth is that if your moderate drinking or sugar-consuming habit wouldn’t prompt an expensive visit to a hospital to seek a true detoxification, a body of average health is ready and willing to take care of it. This is quite literally what your liver lives to do. And guess what? It’s free. 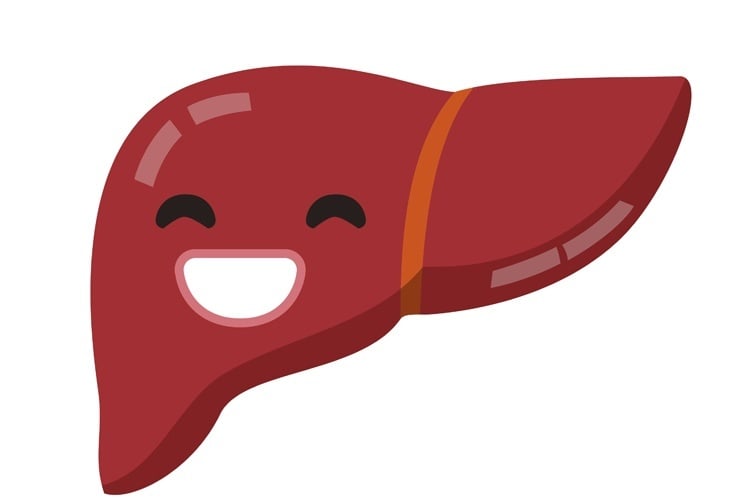 The liver transforms harmful substances into benign ones, and sends them to the bowel where they leave our body, never to be heard from again. If you are the proud owner of a functional liver, no diet supplement or special smoothie you ingest is going to make your liver any more capable of doing its job. 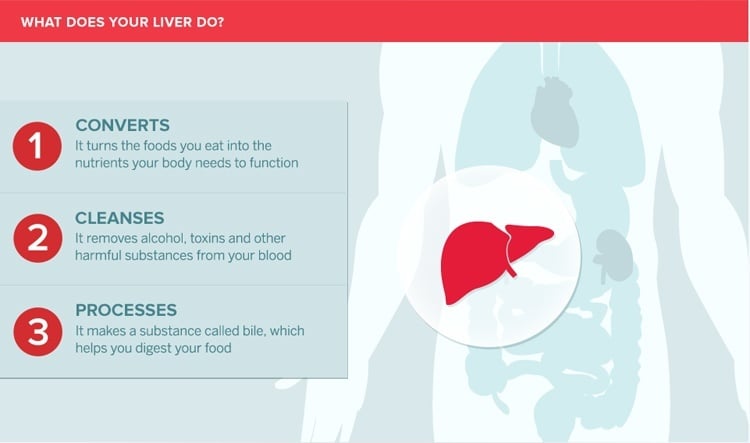 Even the term “antioxidant” is misleading. It’s yet another hot-button word that promises a quick fix for whatever ails us, but you may find it helpful to know that the body makes its own antioxidants – and apparently more than we need – because extras are removed by our kidneys.

But among the scariest factions of the detox craze is colon irrigation. Would you pay someone to remove something that doesn’t exist? That’s the basis for colon cleansing. According to the people who want your hard-earned money, there lives a plaque of impacted feces in your colon, and it disperses bad things and (gasp!) toxins back into your body.

So the only sane thing to do would be to stick a hose up your bottom and wash it out, right? The problem, of course, is that not one single case of this plaque has ever been documented in any medical literature. Not only is the premise fiction, but according to real doctors, the so-called treatment for it could perforate your bowel.

Edzard Ernst, professor of complementary medicine at Exeter University, knocks the illegitimate detoxification empire down by stating, “It’s a scandal. It’s criminal exploitation of the gullible man on the street and it sort of keys into something that we all would love to have – a simple remedy that frees us of our sins, so to speak.

It’s nice to think that it could exist but unfortunately it doesn’t.” Scandals run rampant in this vein of advertising. I’m sure you recall having seen “detoxifying foot pads” that claim to suck the toxins out of your body by some magical force. That “magic” in question is simply chemicals that turn brown when they react with sweat. 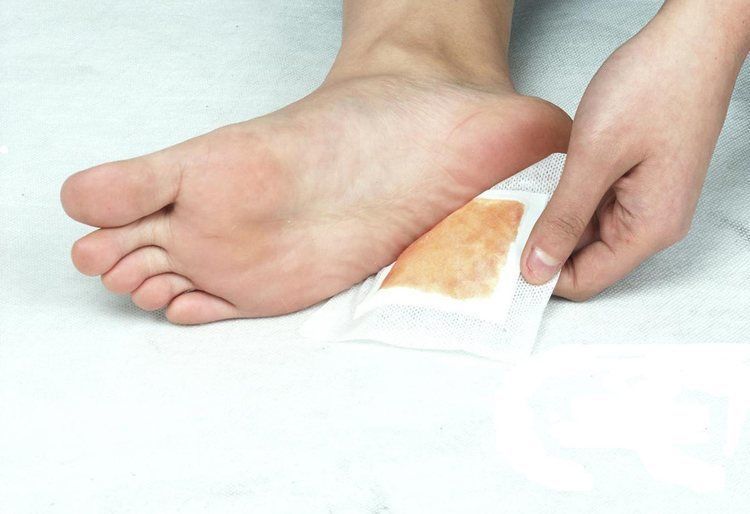 Not only is it unnecessary to detox from a bad diet or a few nights of too much alcohol, your liver can benefit from a small dose of things it would normally need to work to break down.

Catherine Collins, an NHS dietitian at St George’s Hospital notes, “We know that a little bit of alcohol seems to be helpful. Maybe because its sedative effect relaxes you slightly or because it keeps the liver primed with these detoxifying enzymes to help deal with other toxins you’ve consumed. That’s why the government guidelines don’t say, ‘Don’t drink’; they say, ‘OK drink, but only modestly.’ It’s like a little of what doesn’t kill you cures you.” 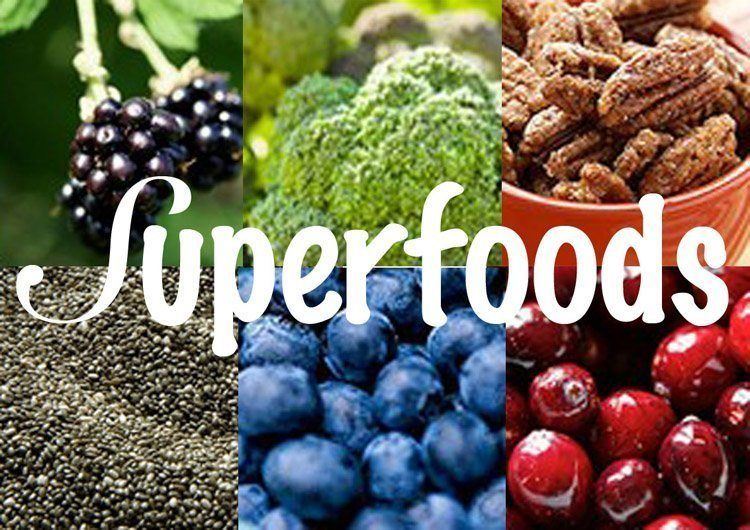 While we are here, Collins also deflates the notion of “superfoods”, stating that “most people think that you should restrict or pay particular attention to certain food groups, but this is totally not the case…the ultimate lifestyle ‘detox’ is not smoking, exercising and enjoying a healthy balanced diet like the Mediterranean diet.”

So in conclusion, don’t smoke, move around some, and enjoy a variety of things from the USDA’s food pyramid, and your body can take care of the rest. After all, it’s what it has evolved to do. When you see the next big health craze pop-up, just read those labels carefully, and remember these terms:

* “Immune boosting” – you can’t and you don’t need to.
* “Detox” – your liver does this.
* “Superfood” – there is no such thing, just foods that are high in some nutrients.
* “Oxygenating” – your lungs do this.
* “Cleansing” – you shouldn’t be trying to cleanse anything other than your skin or hair.