An international team of experts located the Russian warship Dmitrii Donskoi that reportedly went down with 5,500 boxes of gold still aboard. 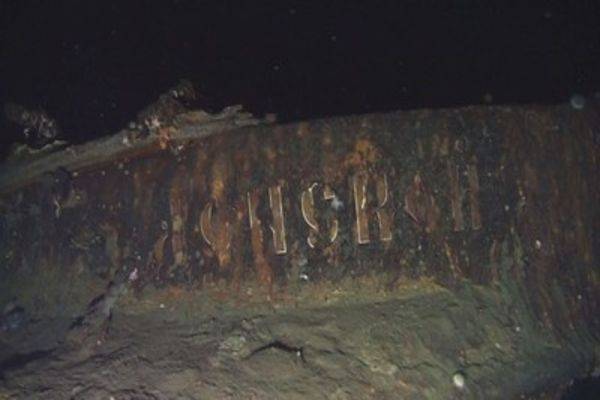 Off the coast of an island in South Korea, a team of explorers found a Russian warship that was sunk 113 years ago during the Russo-Japanese war. They believed that the ship held 200 tons of gold bullion and coins worth $130 billion, the Telegraph reported.

The Russian Imperial Navy cruiser Dmitrii Donskoi went down in 1905 during the Battle of Tsushima, the final defeat of the Russian Navy during the war. The Donskoi was badly damaged during the battle and its captain reportedly scuttled the ship to ensure the Japanese couldn’t seize the 5,500 boxes of gold bars and coins aboard. 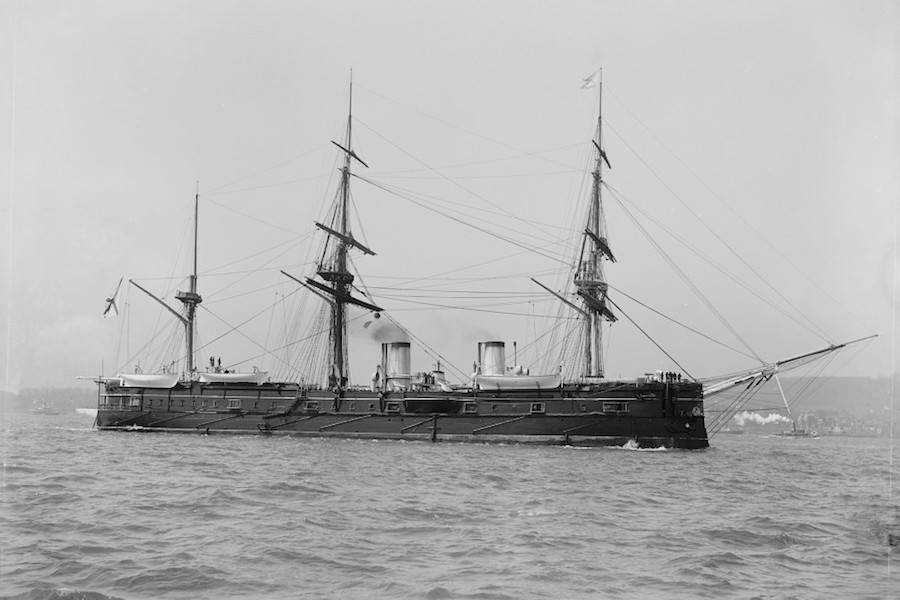 US NavyThe Dmitrii Donskoi at New York Harbor in 1893.

On July 15, a joint team of experts from South Korea, United Kingdom, and Canada discovered the wreck. The 5,800-ton ship was a mile off the coast of the South Korean island of Ulleungdo and more than 1,400 feet below sea level.

The team used two manned submersibles, which are distinctly designed for research and exploration, to capture footage of the ship. It was positively identified as the Dmitrii Donskoi when one of the submersible’s floodlights picked out the ship’s name, written in Cyrillic characters on its stern.

The Shinil Group, a maritime salvage company based in Seoul, had been searching for the site of the wreck for several years before putting the international team together this year.

Images captured by the submersibles show cannons, deck guns, the anchor, and ship’s wheel encrusted with over a century’s worth of marine growth. 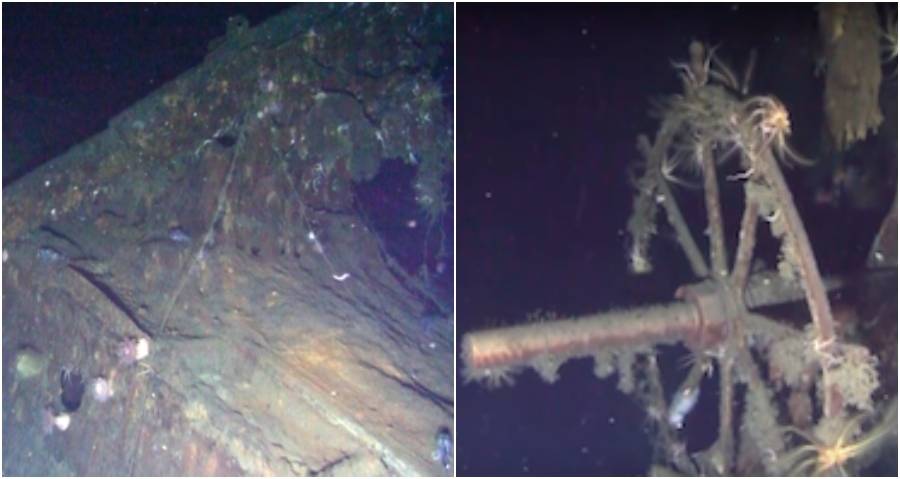 “The body of the ship was severely damaged by shelling, with its stern almost broken, and yet the ship’s deck and sides are well preserved,” the Shinil Group said in a statement.

The Dmitrii Donskoi was built in St. Petersburg and launched in August 1883. Designed as a commerce raider, it mostly operated in the Mediterranean Sea and the Far East.

The ship was assigned to protect transport ships sailing at the rear of the formation during the Battle of Tsushima that took place in May 1905.

Of the 591 crew, around 60 were killed and 120 injured before the captain anchored off the island of Ulleungdo and ordered his men ashore. The next morning, the ship was allegedly scuttled and the Japanese landing parties took the remaining crew prisoner.

The Shinil Group said it plans to raise the ship in October or November, with a plan to give Russia half the gold found on the vessel.

Did The Dmitrii Donskoi Really Hold So Much Gold?

However, doubts and speculations have overshadowed the initial reports in the days following the ship’s discovery. Despite the reporting of tons of gold aboard the ship, Russian researchers have said that trains would have been a more secure option for transporting the wealth since there was an extensive rail network that ran from East to West in Russia. And the war was far from the railway.

Therefore, the idea that this Donskoi contains such a large amount of money isn’t likely. Additionally, the Donskoi physically wouldn’t have had room to store that much gold. The ship, the researchers said, had 1,600 tons of coal, 500 sailors, and more than a dozen pieces of artillery.

And even if the Russian ship was carrying money on it, the Bank of Korea holds 104 tons of gold in reserve, which is worth about $6.5 billion. Meaning that 200 tons would be worth just $13 billion at most.

The South Korean Financial Supervisory Service put out a statement in which they said, “Concerning the treasure ship salvage project, investors’ discretion is recommended as there are risks of them suffering great losses if they rely on rumors.”

As the AP noted, the Shinil Group’s estimation of the ship’s treasures “appears to be a huge overvaluation” and that “Investors should beware because it’s uncertain whether the ship is salvageable and whether Shinil would be able to gain ownership of the assets even if it gets permission to raise it.”

Then, there’s another component that adds fuel to the doubt, namely, the claim that is the first time the Dmitrii Donskoi had been discovered.

In 2003, another company, Donga Construction Co., stated that they had discovered the same long-missing ship. The South Korean Financial Supervisory Service warned that investors in the 2003 discovery suffered great losses when the company went belly-up.

The Shinil Group says it will release evidence later this week to support its claim.

After learning about the discovery of the Dmitrii Donskoi shipwreck, check out these astounding Titanic facts you’ve never heard before. Then take a look at these 60 ancient Black Sea shipwrecks.