Although Doggerland has been surveyed countless times — mostly by oil companies looking for fossil fuels — this latest expedition was "a chance to prioritize the finding of human settlements in the center of the North Sea." 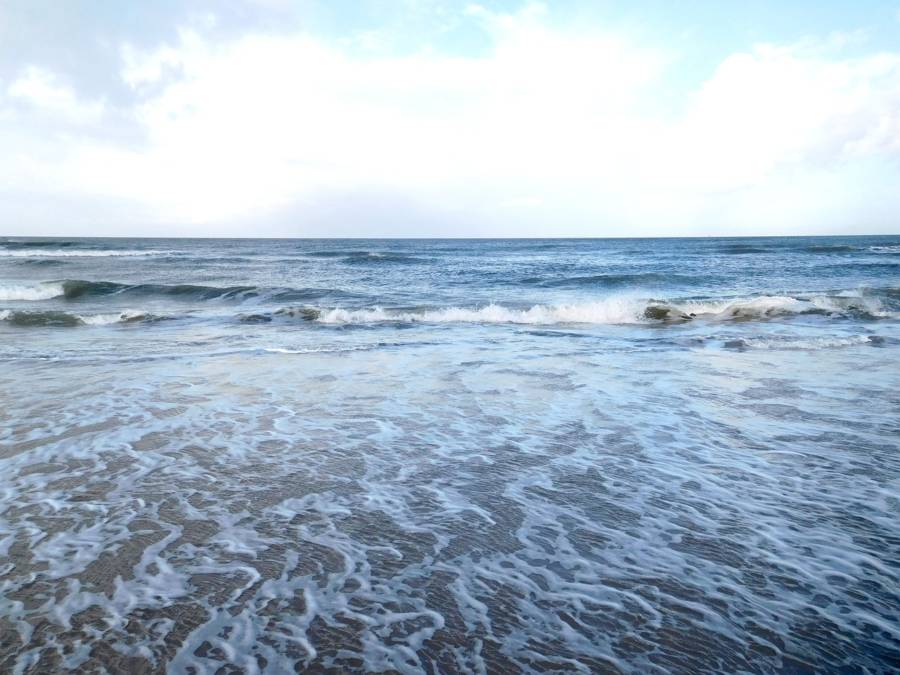 Doggerland covers a vast swath between the eastern coast of Britain and mainland Europe. Looking at it now, you would never think that it was once home to a settlement of Mesolithic humans some 10,000 years ago — because the region is submerged beneath the North Sea.

According to Live Science, recent discovery of a fossilized forest below the waves has renewed researchers’ hope of getting closer to a long lost human settlement.

“We are absolutely dead sure that we are very close to a settlement,” said Vincent Gaffney of Bradford University in the U.K. “We have now identified the areas where the Mesolithic land surface is close to the surface [of the seafloor]. So we can use the dredges or grabs to get larger samples of whatever that surface is.”

The exciting discovery happened during a recent 11-day voyage into the North Sea. Although thousands samples have been taken from there in the past for various research purposes, the latest expedition was “a chance to prioritize the finding of human settlements in the center of the North Sea,” according to Gaffney. 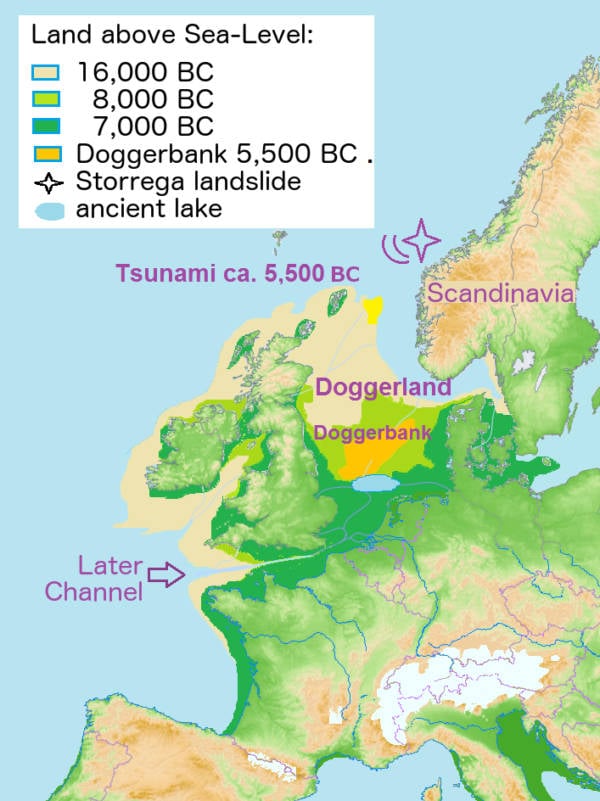 Wikimedia CommonsA map of Doggerland, a swath of land in Europe that was flooded 8,000 years ago.

Archaeologists and anthropologists say that the Mesolithic people who populated Doggerland were hunter-gatherers who migrated with the changing seasons. Based on its size — about the same as the U.S. state of Colorado — researchers estimate that thousands of ancient humans lived in the region alongside other prehistoric creatures.

But those humans were forced inland to higher ground due to rising water levels which began about 8,000 years ago and flooded what is now the North Sea. The flooding cut off the British Isles from the European mainland and erased a thriving human habitat.

“Pretty much everything about the world changed in this period,” Gaffney told The Guardian. “The most pleasant places to live would have been on the great plains — which are now out at sea. This is where [the settlers] would have wanted to be, not in the hills. But it’s all been lost.”

Researchers used specialized dredges to grab samples from a region of Doggerland known as the Brown Bank, but the hard petrified wood of the submerged fossilized forest made it extremely difficult to do so. They plan to take millions of DNA samples from plants and animals buried beneath the sea.

University of BradfordAlthough the voyage was often plagued by bad weather, scientists were able to take samples from a submerged Mesolithic landscape.

Some samples have already provided clues as to the the locations of lost human settlements. Layers of compressed peat just below the seafloor indicate some areas were wetlands, which would have been the ideal for human habitation.

“The optimum areas are wetlands, where there [are] water, birds, fish, and shellfish,” Gaffney said.

Years ago, another team at the University of Birmingham, also led by Gaffney, digitally mapped 18,000 square miles of Doggerland’s landscape from before it was flooded, showing rivers, lakes, hills, and coastlines. The team used seismic survey data mainly gathered by oil companies prospecting in the North Sea.

The team hopes to return on another expedition with heavier dredges to make retrieving samples from the submerged fossilized areas easier. Stay tuned.

After reading about Doggerland’s newly discovered petrified forests, find out about the discovery of Clotilda, America’s last slave ship. Then, learn how scientists discovered a four-legged whale species that lived 40 million years ago in Peru.