Though he carries himself like a master businessman, Donald Trump's real estate business has left a trail of debt and destruction from Fort Lauderdale to Baja. 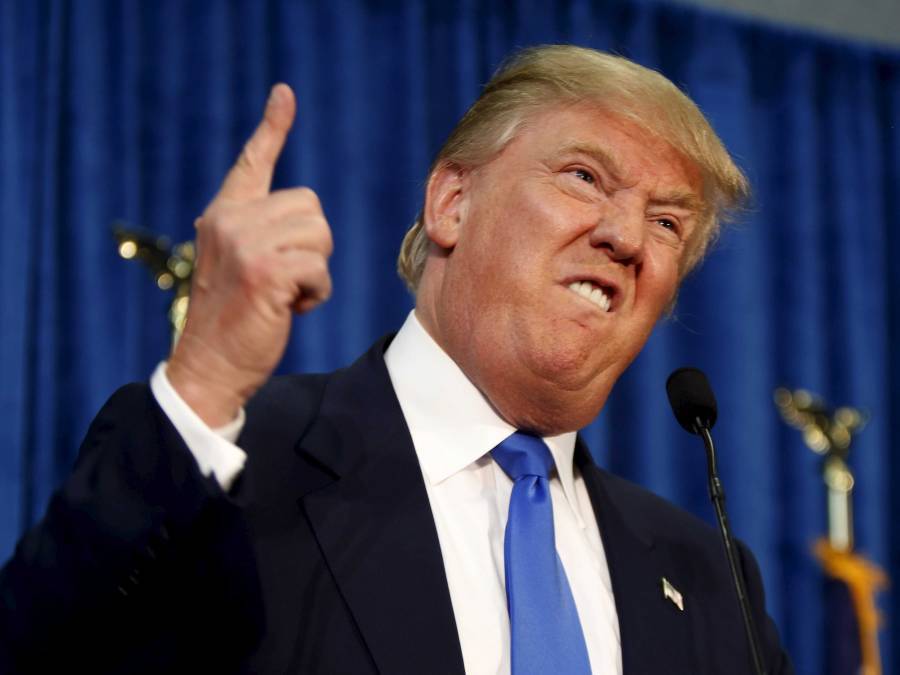 While it’s been widely reported, still too few realize that Donald Trump doesn’t own nearly 40 percent of the 62 buildings that have his name on them. That long, impressive real estate portfolio on his website? Many of those are “Trump” in name only.

As the housing market in the United States began to falter in 2006, Trump correctly evaluated that the risk of using his own money to develop new properties was too risky.

Instead, he licensed his name to developers for a hefty fee and didn’t touch the actual building. It’s an enticing business prospect for the multi-billion-dollar Trump brand. But for almost everyone else, trust in Trump got them burned. 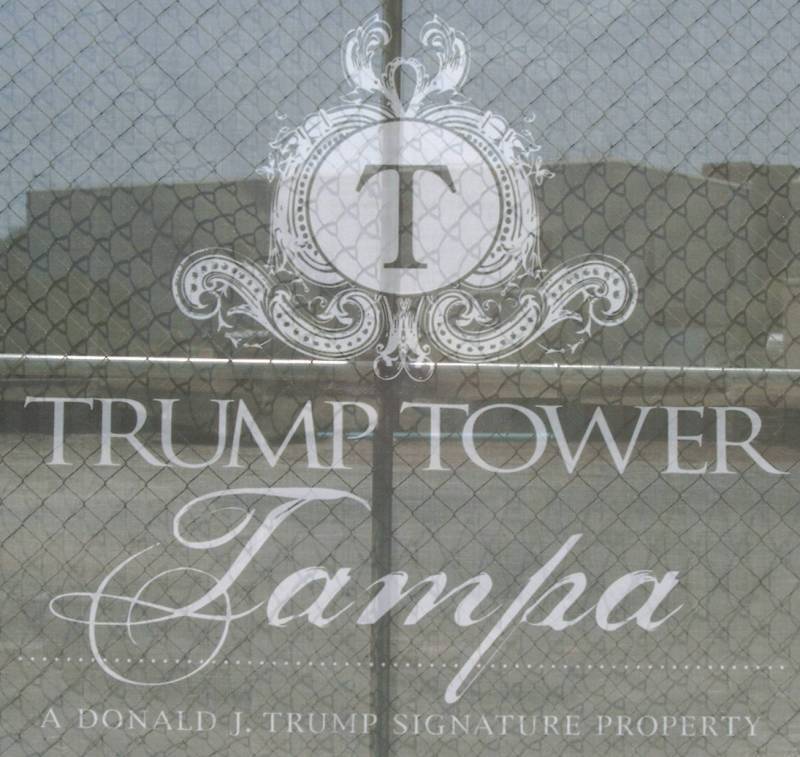 Five Tampa-based developers working under the company name of SimDag/Robel were looking for a way to gather interest in the largest development undertaking of their lives. Their day jobs ranged from banker to dentist, but their calling was in real estate speculation.

In late 2004, they partnered with Donald Trump — or, rather, the Trump name. The following January, the announcement had been drawn up and Trump became a “partner” with SimDag on what would be the tallest and most extravagant building on Florida’s Gulf Coast, featuring condos ranging in price from $700,000 to $6 million. The SimDag/Trump agreement included a $2 million signing bonus for Trump, as well as a particularly thorny clause:

“Licensor and Licensee covenant and agree that…they will not under any circumstances disclose or permit to be disclosed the existence of this agreement.”

Under this veil of secrecy, Trump hopped on a plane to Tampa to promote the new building and give the impression that he was a major player in the development (as he was required to under the contract). But by 2006, finances for the project went south, and it was evident that people who had bought into the development plan, or invested life savings into the down payment for an apartment, were never going to see the condos of their dreams.

What happened next provides the clearest insight into the fraudulent nature of a Trump license: In 2006, as things began to go wrong, Trump’s licensing fee was bumped up from the agreed-upon $2 million to $4 million, to make up for the percentage that Trump was no longer going to make on condo sales. He actually made more money as his “partners” were going down in flames.

SimDag, however, didn’t pay up. In 2007, Trump sued. In 2008, SimDag sued back because Trump broke the confidentiality agreement above. Trump has famously, and recently, made big, tough proclamations about the fact that he doesn’t settle lawsuits (which, of course, isn’t true), and in this case, Trump and SimDag ended up settling (and announcing that the project would never see completion).

Of course, it wasn’t until Trump’s 2007 lawsuit that prospective condo buyers realized Trump wasn’t even the one actually developing the project. When several dozen buyers sued Trump for fraud (“deliberately deceiving someone else with the intent of causing damage…often financial“), Trump’s lawyer replied that it was clear that SimDag was the developer in the contract — the confidential contract, that is.