Why Are Girls Starting Their Period Younger And Younger?

We often take the age a girl starts her period for granted. But history shows us that since Medieval times, that age has been getting steadily lower. 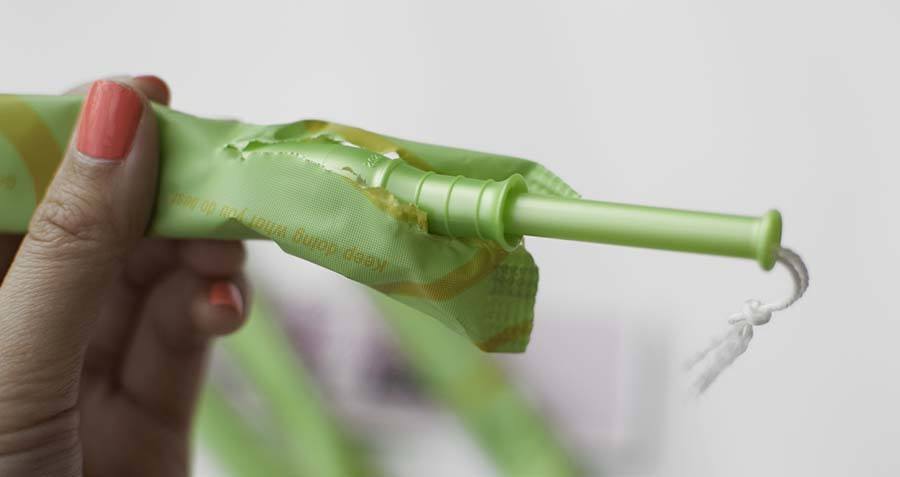 On average, a woman will have approximately 450 periods in her lifetime. With bleeding typically lasting anywhere from 5-7 days, a woman spends around 2,700 days of her life bleeding.

Most young women today get their first period (called menarche) at around 12.5 years old, but in the scope of human history, what seems normal to us is actually a very young age. Indeed, the age of menarche has steadily trended downward since the Victorian Era. Here’s a look at the average age throughout history, what influences that age, and some reasons why the downward trend may have started…

What Causes A Girl To Start Her Period?

As the age of a girl’s first period has lowered, so too have the ages at which girls show signs of puberty, such as breast development and the presence of pubic hair. These signs generally begin to appear within the year just prior to a girl starting her period.

At this time, hormones called androgens are released, which cause the secretion of hormones such as estrogen. Estrogen release promotes breast growth, bone maturation, a shift in body fat distribution and cervical mucus secretion, and the fat cells begin producing leptin.

Around age eight or nine, the pituitary gland begins to secrete hormones to stimulate the ovaries to produce estrogen. The exact age at which a young woman will start her period is also at least partially genetic; looking at her mother and older sisters can usually predict the approximate age at which she’ll start her period.

However, menarche before age eight is considered “precocious puberty” and while rare, has existed in some regard as long as menstruation patterns have been recorded. Let’s take a look at some of those records…

We’ve known for a long time that our overall growth and health as a species is largely determined by nutrition. If we’re eating enough of the right things, our growth and development will be stable. This is true for women especially, and as their diets improved over time and their bodies strengthened, their hormones adjusted to healthier bodies — and the age of menarche fluctuated accordingly.

In Classical Greece and Rome, and during the Middle Ages, it is said that women began to menstruate around age 13-14. That number is misleading, however, since it’s only representative of one demographic of young women.

That’s because menarche is historically linked to social class: typically, wealthier classes have had more nutrition-rich diets, meaning earlier menarche. For the vast majority of young women in the Middle Ages — peasants and the poor — menarche was delayed as late as age 17, or even one’s early 20s.