A criminal defense expert told the jury that Duane Buck was more likely to be dangerous in the future because he is black. 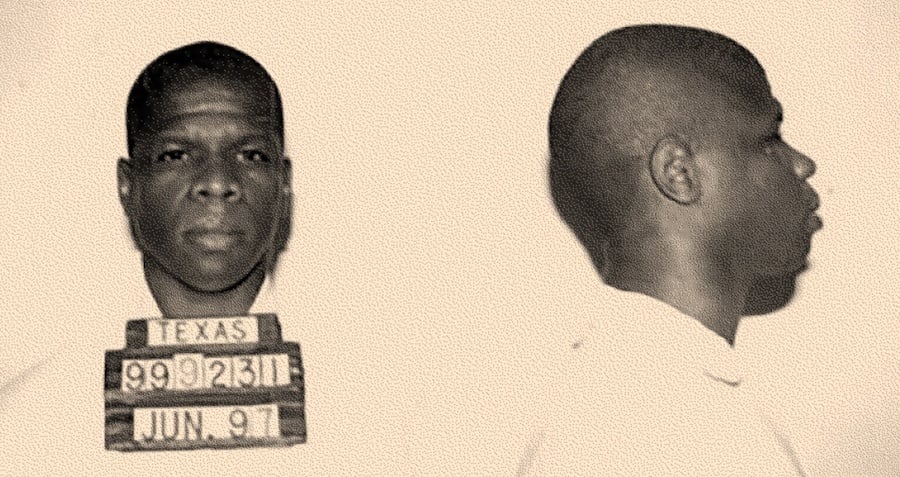 Voting 6-2 in his favor, the United States Supreme Court granted Duane Buck, a Texas prison inmate on death row, a new hearing in federal courts this past Wednesday. Buck claimed that racist assertions influenced his 1995 death sentence and that for that reason he deserved a new hearing.

During the trial, Buck’s lawyers put defense expert witness Dr. Walter Quijano on the stand for testimony. Quijano told the jury that Buck was “more likely to be dangerous in the future because he is black,” reports the New York Daily News.

A statement like this is particularly influential in Texas. In the Lonestar State, a jury deciding on death penalty trials must consider “special issues” such as whether the defendant may pose a danger in the future.

In reviewing Duane Buck’s case, the six Supreme Court justices found that Quijano’s statement didn’t offer as much truth as it did racism. As Chief Justice John Roberts states in the majority opinion, Quijano’s testimony “appealed to a powerful racial stereotype — that of black men as ‘violence prone.'”

Samuel Alito and Clarence Thomas dissented, writing in the dissenting opinion that, “having settled on a desired outcome, the court bulldozes procedural obstacles and misapplies settled law to justify it.”

The ruling was a long time coming. As far back as 2000, then-Attorney General of Texas Sen. John Cornyn issued a release stating that Texas needed to reopen Buck’s case — along with five others — due to Quijano’s racially charged statements.

Texas since tried five of the six cases Cornyn recommended for reopening. And in each case, the jury upheld the death sentence. However, Buck never received a second chance after Cornyn’s successor, current Texas Governor Greg Abbott, contested Buck’s appeal.

A jury convicted Duane Buck, now 53 years old, of killing his girlfriend, Debra Gardner, and a friend of hers, Kenneth Butler, after getting into an argument.

According to the Houston Chronicle, police reports state that Buck charged into Gardner’s home with a rifle and shot his sister, who was apparently there, as well as Butler before chasing Gardner outside. He then killed her as Gardner’s young daughter watched.

Next, check out how Texas once managed to go six months without executing anyone, before finding out about how Dylann Roof offered no apology for killing 9 people in the Charleston massacre.